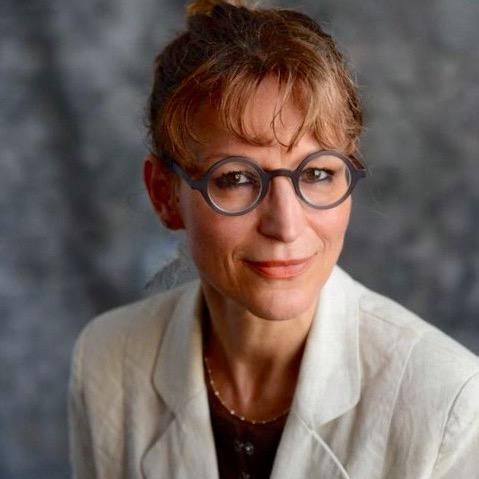 Dr. Agnès Callamard took up the post of Executive Director for ARTICLE 19, the international human rights organization working globally for freedom of expression in October 2004. She has had a distinguished career in human rights and humanitarian work. Agnès is a former Chef de Cabinet for the Secretary General of Amnesty International and, as the organization’s Research Policy Coordinator, led Amnesty’s work on women’s human rights. Agnès has conducted human rights investigations in a large number of countries in Africa, Asia, and the Middle East. She founded and led HAP International (the Humanitarian Accountability Partnership) where she oversaw field trials in Afghanistan, Cambodia, and Sierra Leone, and worked extensively in the field of international refugee movements with the Center for Refugee Studies in Toronto.

Agnès is also a UN Special Rapporteur on extrajudicial, summary or arbitrary executions. She has written on and been published widely in the fields of human rights, women’s rights, refugee movements, and accountability. Agnès holds a PhD in political science from the New School for Social Research in New York.