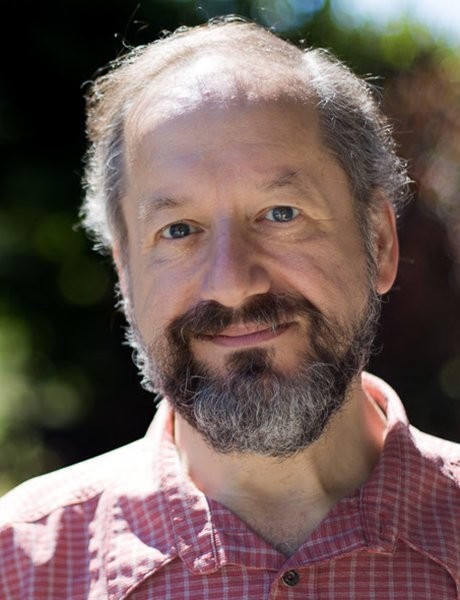 Arthur Lerner-Lam is the Academic Director and also serves as the Deputy Director of the Earth Institute’s Lamont-Doherty Earth Observatory, Columbia University. He is a seismologist, who has studied and published on the interactions between crust and mantle, the thickness of tectonic plates, the structure of mountain belts and crustal rifts, and active seismicity. He has led scientific expeditions in the Middle East, Europe, Central and South Asia, the Southwest Pacific, and throughout the United States. Over the last 20 years, he has lectured and written widely on natural hazards and society. Lerner-Lam and his colleagues and students have supported the activities of the United Nations, the World Bank, and other international institutions promoting sustainable development in the face of extreme natural hazards.

Lerner-Lam received his undergraduate degree in geological sciences from Princeton University, and his doctorate in geophysical sciences from the Scripps Institution of Oceanography at the University of California, San Diego. He has held Post-doctoral positions at Scripps and the Massachusetts Institute of Technology, and has been at Lamont-Doherty since 1985. He has been on numerous scientific advisory committees and editorial boards including as a member on the Federal Scientific Earthquake Studies Advisory Committee for the U.S. Geological Survey, as a consultant to the U.S. Trade and Development Agency and as a contributing author to the U.N.’s Global Risk Update. He has consulted on environmental and natural hazard resilience for the governments of Haiti, the Dominican Republic, Chile, India, China, Thailand, Turkey and Venezuela. He has testified before the U.S. Congress on the nation’s preparedness for natural disasters.