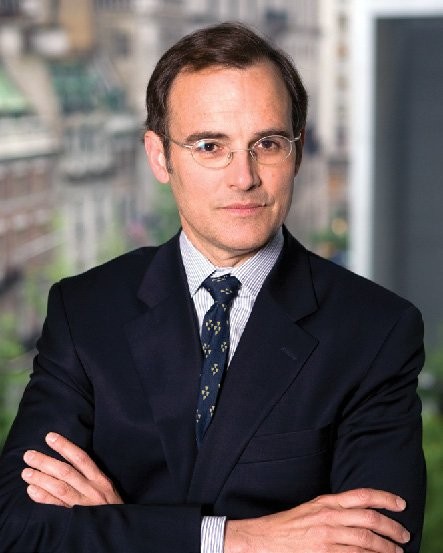 Professor Bergdoll's broad interests center on modern architectural history, with a particular emphasis on France and Germany since 1750. Trained in art history rather than architecture, he has an approach most closely allied with cultural history and the history and sociology of professions. He has studied questions of the politics of cultural representation in architecture, the larger ideological content of nineteenth-century architectural theory, and the changing role of both architecture as a profession and architecture as a cultural product in nineteenth-century European society. In exhibitions at the Canadian Centre for Architecture and at the Museum of Modern Art, where he served as Philip Johnson Chief Curator from 2007 to 2013, Bergdoll has offered a series of exhibitions intended to offer more inclusive visions of subjects from Mies van der Rohe (and his relationship to garden reform and landscape), the Bauhaus, Henri Labrouste, Le Corbusier, Latin American post-war architecture, and most recently Frank Lloyd Wright.

Bergdoll's interests also include the intersections of architecture and new technologies of representations in the modern period, especially photography and film. He has worked on several film productions about architecture, in addition to curating numerous architecture exhibitions. He has written extensively on the history and problematics of exhibiting architecture, and the history of museological practices in relationship to architecture.

Léon Vaudoyer: Historicism in the Age of Industry, MIT Press, 1994.