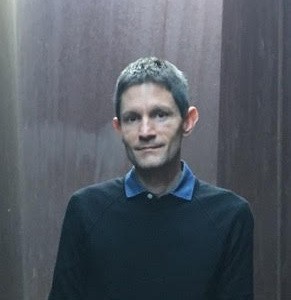 Charly Coleman, associate professor, specializes in the European Enlightenment and the French Revolution, with a particular emphasis on the intersections between religion, philosophy, and political economy. His latest monograph, The Spirit of French Capitalism: Economic Theology in the Age of Enlightenment (Stanford, January 2021), uncovers a distinctly Catholic ethic of commodity culture that—in contrast to Weber’s famous “Protestant ethic”—privileged the marvelous over the mundane, consumption over production, and the pleasures of enjoyment over the rigors of delayed gratification. He is also the author of The Virtues of Abandon: An Anti-Individualist History of the French Enlightenment (Stanford, 2014), which was awarded the 2016 Laurence Wylie Prize in French Cultural Studies. His research on personhood and property has appeared in The Journal of Modern History, Modern Intellectual History, French Historical Studies, and various edited volumes. He is currently at work on a new book that extends the history of economic theology to debates over the fate of Church property during the French Revolution.