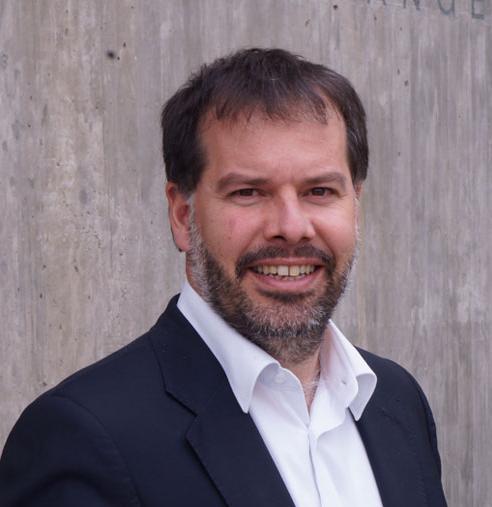 Since 2014, Conrad has been Managing Director of the Anacleto Angelini Innovation Center at Universidad Católica de Chile. The Center seeks to develop an innovative and entrepreneurial culture in Chile and Latin American by building bridges between the university and the private and public sectors, creating a thriving entrepreneurship ecosystem and support infrastructure. Also since 2014, he is part of the Investment Committee and a founding member of the Social Investment Fund, Chile’s first impact investment fund. Previously, he was the Executive Director of InnovaChile-CORFO, the Chilean innovation and entrepreneurship funding and promotion agency, were he played a significant role in the creation and growth of such programs as StartupChile, New Engineering 2030 and International Centers of Excellence. Between 2010 and 2011, he served as the Head of Innovation at the Ministry of Economy, were he lead the national policy and budget coordination for the innovation and entrepreneurship sector, as well as playing an advisory role to the Minister’s office. From 2010-2014, he was a member of the board of directors at InnovaChile-CORFO, Fundación para la Innovación Agraria (FIA) and Instituto de Fomento Pesquero (IFOP). Conrad is also an Assistant Professor for Social Entrepreneurship and Innovation, as well as Public Policy, at Pontificia Universidad Católica de Chile. He holds an MPA degree from Columbia University, and both a professional degree in Industrial Engineering and a BSc in Engineering from Universidad Católica.