Danielle Haase-Dubosc was the director of Reid Hall from 1975-2010. She played many roles at Reid Hall, directing the undergraduate program, the Columbia University Institute for Scholars, and the MA program in French Cultural Studies. She was instrumental in establishing Reid Hall as the premier venue for study abroad in Paris and will be fondly remembered by the many students and faculty whose studies and careers she nurtured. An active scholar of French, Francophone and Transnational Gender Studies, Danielle Haase-Dubosc remained an active scholar after her retirement from Columbia.

"Danielle led Reid Hall for so many years with grace and spirit, guiding students and mentoring younger colleagues. The institution will remain strongly associated with her for the many alums, faculty and friends whose lives she touched. I know that I will often think of her when I'm there."

Colleagues and friends remember Danielle Haase-Dubosc and her contributions to Reid Hall. 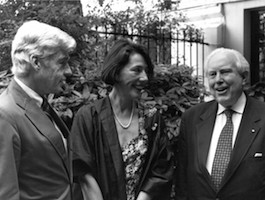 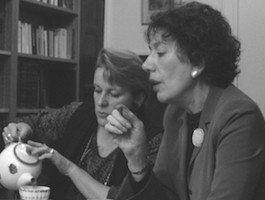 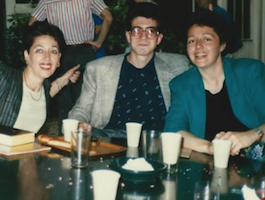 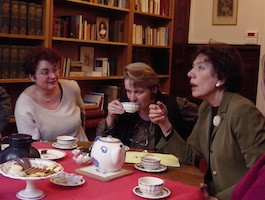 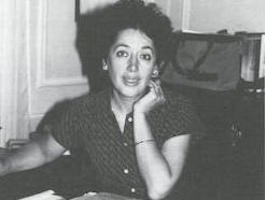 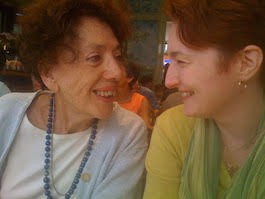 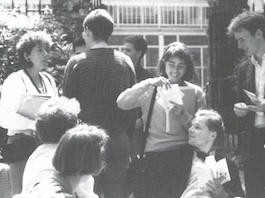 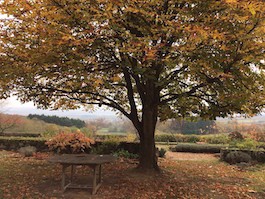 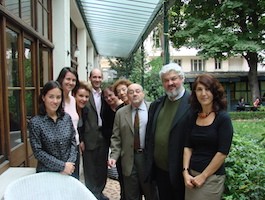