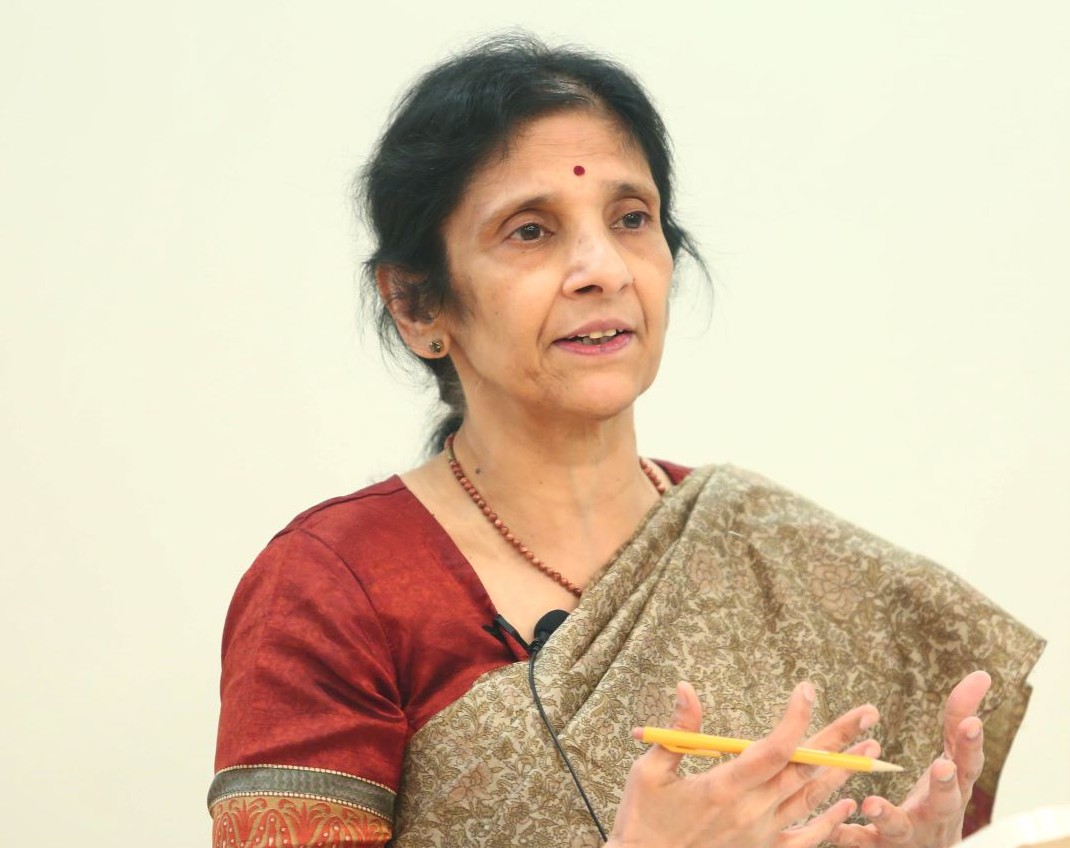 Gauri Viswanathan is Class of 1933 Professor in the Humanities and Director of the South Asia Institute at Columbia University. She has published widely on education, religion, and culture; nineteenth-century British and colonial cultural studies; and the history of modern disciplines. She is the author of Masks of Conquest: Literary Study and British Rule in India (Columbia, 1989; Oxford, 1998; 25th anniversary edition, with a new preface, Columbia, 2014) and Outside the Fold: Conversion, Modernity, and Belief (Princeton, 1998), which won the Harry Levin Prize awarded by the American Comparative Literature Association, the James Russell Lowell Prize awarded by the Modern Language Association of America, and the Ananda K. Coomaraswamy Prize awarded by the Association for Asian Studies. She also edited Power, Politics, and Culture: Interviews with Edward W. Said (Vintage, 2001). Prof. Viswanathan is coeditor of the prize-winning book series South Asia Across the Disciplines, published jointly by the university presses of Columbia, Chicago, and California under a Mellon grant. She has held numerous visiting chairs, among them the Beckman Professorship at Berkeley, and was an Affiliated Fellow at the American Academy in Rome and a Visiting Mellon Scholar at the University of Cape Town. She has received Guggenheim, NEH, and Mellon fellowships. In addition, she was a fellow at various research institutes and delivered keynote lectures at numerous international venues, among them the Abbey Theatre in Dublin. She was a network partner in the international research project "Enchanted Modernities: Theosophy, Modernism, and the Arts" funded by the Leverhulme Trust in the UK. A book catalogue of the project’s art exhibition, West, is forthcoming in late 2018. Prof. Viswanathan’s current work is on genealogies of secularism and theories of enchantment. Among her recent publications are “In Search of Madame Blavatsky: Reading the Exoteric, Retrieving the Esoteric,” published in Representations, and “Conversion and the Idea of the Secret,” published in Nineteenth-Century Literature. She was honored with the Mark Van Doren Award for Teaching in 2017-2018.