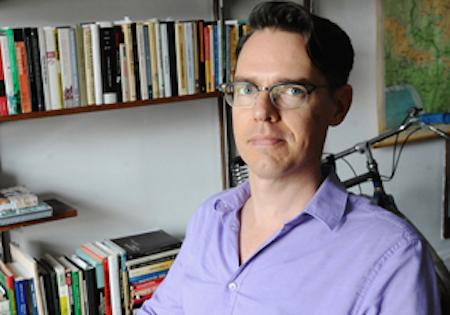 Gregory Mann is an historian of francophone West Africa. He is currently working on a book project entitled The End of the Road: Nongovernmentality in the West African Sahel. Drawing on research conducted primarily in Mali, the project analyzes the rise of novel forms of political rationality among governments and non-governmental organizations in the Sahel from 1946 to the late 1970s. Mann's articles have appeared in the American Historical Review, Comparative Studies in Society and History, the Journal of African History and Politique Africaine, among other publications. His award-winning book Native Sons: West African Veterans and France in the 20th century was published by Duke University Press in 2006. He earned his doctorate at Northwestern University and his B.A. at the University of Georgia.