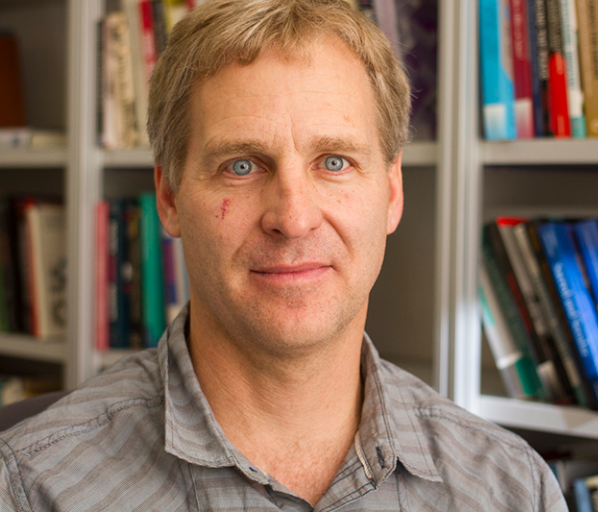 John Huber teaches and conducts research with a focus on the comparative study of democratic processes. He recently published Exclusion by Elections: Inequality, Ethnic Identity and Democracy, which develops a theory about how inequality can foster identity politics, which can then limit the propensity of a democracy to respond to inequality. In addition to numerous articles, he previously published Rationalizing Parliament: Legislative Institutions and Party Politics in France, and Deliberate Discretion? Institutional Foundations of Bureaucratic Autonomy (with Charles Shipan). His current projects focus on bureaucracy, civil war and inter-generational solidarity. Huber served as chair of the political science department from 2006-09 and 2010-13, and he was elected to the American Academy of Arts and Sciences in 2013.