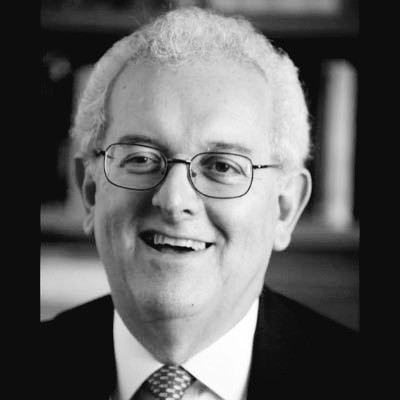 José Antonio Ocampo is director of the Economic and Political Development Concentration in the School of International and Public Affairs, Member of the Committee on Global Thought and co-President of the Initiative for Policy Dialogue at Columbia University. He is also the Chair of the Committee for Development Policy, an expert committee of the United Nations Economic and Social Council (ECOSOC). In 2012–2013 he chaired the panel created by the IMF Board to review the activities of the IMF’s Independent Evaluation Office; in 2008–2010, he served as co-director of the UNDP/OAS Project on “Agenda for a Citizens’ Democracy in Latin America”; and in 2009 a Member of the Commission of Experts of the UN General Assembly on Reforms of the International Monetary and Financial System.

Prior to his appointment, Ocampo served in a number of positions in the United Nations and the Government of Colombia, most notably as United Nations Under-Secretary General for Economic and Social Affairs; Executive Secretary of the Economic Commission for Latin America and the Caribbean (ECLAC); Minister of Finance and Public Credit, Chairman of the Board of Banco del República (Central Bank of Colombia); Director of the National Planning Department (Minister of Planning); Minister of Agriculture and Rural Development, and Executive Director of FEDESARROLLO.

Ocampo received his BA in economics and sociology from the University of Notre Dame in 1972 and his PhD in economics from Yale University in 1976. He served as Professor of Economics at Universidad de los Andes and of Economic History at the National University of Colombia, and Visiting Fellow at Universities of Cambridge, Oxford and Yale. He has received a number of personal honors and distinctions, including the 2012 Jaume Vicens Vives Prize of the Spanish Association of Economic History for the best book on Spanish or Latin American economic history, the 2008 Leontief Prize for Advancing the Frontiers of Economic Thought and the 1988 “Alejandro Angel Escobar” National Science Award of Colombia.