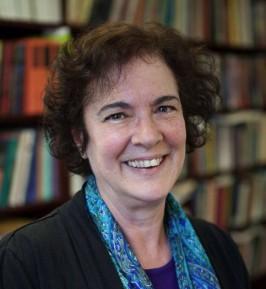 Lila Abu-Lughod’s work has focused on three broad issues: the relationship between cultural forms and power; the politics of knowledge and representation; and the dynamics of gender and the question of women’s rights in the Middle East. She is a Joseph L. Buttenwieser Professor of Social Science Department of Anthropology as well as the Director of the Middle East institute at Columbia University. The Middle East Institute was founded in 1954, and has helped to set the national pace in developing an interdisciplinary approach to the study of the Middle East from the rise of Islam to the present, with a primary focus on the 19th and 20th centuries.

Lila’s first book, Veiled Sentiments, was about the politics of sentiment and cultural expression in a Bedouin community in Egypt that made an argument about the complexity of culture. Her second book, Writing Women’s Worlds, framed as a feminist ethnography, used individual stories to make a larger argument about “writing against culture” as a means of intervening in vexed discourses about a maligned region as well as challenging transnational feminist representations of women in Arab societies. Her third ethnography, Dramas of Nationhood: The Politics of Television in Egypt, a contribution to the anthropology of nations and to media ethnography, explored the tensions between the social inequalities that bedevil nations and the cultural forms that aspire to address them.