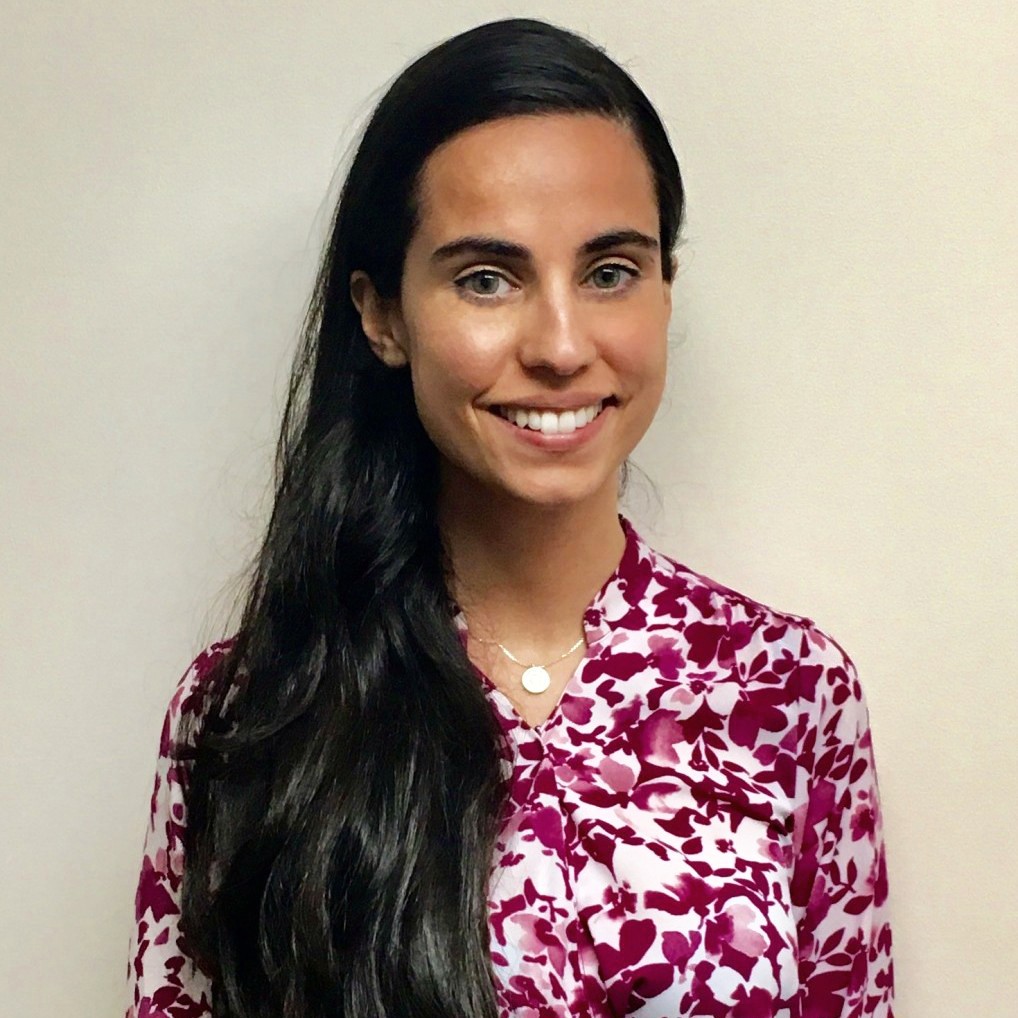 Linda Amrou is the Program Officer at the Columbia Global Centers in New York. She is responsible for establishing research and education-based programming and partnerships that deepen engagement and foster a dynamic atmosphere of global intellectual inquiry, creativity, and impact both on campus and cross-collaboratively with the Centers worldwide.

After earning her Juris Doctor with a concentration in international law at the University of Toledo, she practiced at an immigration law firm where she focused on family reunification and human rights-based litigation.  She previously served as President of the International Law Students Association (ILSA) where she lectured internationally, contributed to academic articles, and organized programming that served thousands of students from more than 500 institutions and over 80 countries across the globe. Linda has also served as a human rights observer at the 9/11 Commission Hearings in Guantanamo Bay, Cuba. She is a U.S. Department of State Gilman Scholar, recipient of the Jefferson Award for Public Service, and was also awarded a full-ride scholarship through Center for Global Understanding and the Washington Center to serve at the United Nations World Health Organization.

Want to learn more about our New York Team?