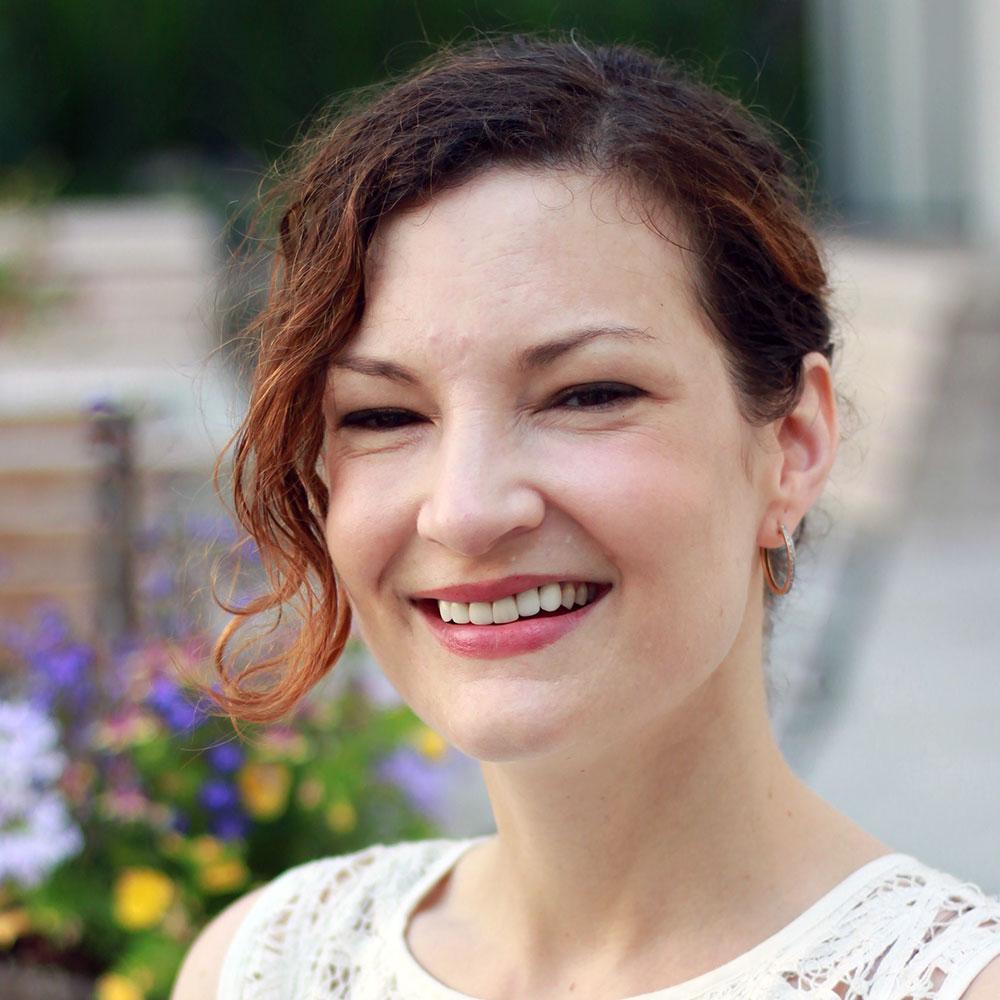 In 2015, Loren Wolfe was hired to develop cohesive and robust public programs at the Paris Center.  Prior to joining the CGC team, she received her doctorate in Romance Languages and Literatures from Harvard University, specializing in 20th and 21st century literature.  She co-directed and co-taught the Harvard Summer School program in Paris for seven years, and served for three years as a faculty member in Barnard College’s Department of French, teaching French and Comparative Literature before moving to Paris.  Since her arrival at Reid Hall, she has taught in the Columbia Masters program in History and Literature.  Her research explores the intersections between medical and literary discourse.  She is working on a book project entitled Immunity, Modernity, Masculinity that cuts across the disciplines of literature, biology, philosophy, and sociology.