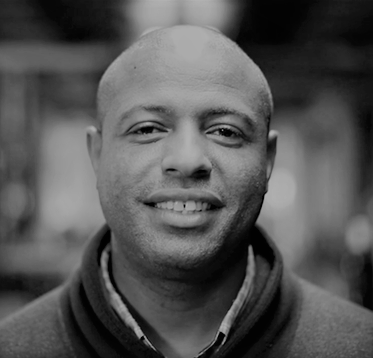 Malo André Hutson is an academic scholar and practitioner in the areas of community development; urban sustainability/circular economy; racial and ethnic inequalities and urban policy (metropolitan fragmentation, segregation and health); built environment and health.  He is currently an Associate Professor of Urban Planning and the founder and Director of the Urban Community and Health Equity Lab at Columbia University's Graduate School of Architecture, Planning, and Preservation (GSAPP).  Dr. Hutson is also an Associate Member of the Earth Institute faculty at Columbia University.   More recently,  he has accepted an expanded role at Columbia the Director of Project Development for Columbia World Projects, a new initiative at Columbia University that aims to systematically bring university research out into the world in the form of projects that will have a significant and lasting positive impact on people’s lives and will help guide the way to solutions to intractable problems, while also enriching research and scholarship.

Dr. Hutson has received numerous awards and grants for his research, writing, and practice.  He also has over 15 years of experience working on numerous academic and community-centered projects, both nationally and internationally, in cities such as Boston, Chicago, Los Angeles, New York City, New Orleans, Oakland, San Francisco, Santiago, Chile, and Toronto, Canada.   Dr. Hutson was also invited as a guest to the White House as an expert in the area of community development, environmental justice, and urban health to participate in the first-ever Environmental Justice Forum.
​
Dr. Hutson earned both his bachelor of arts in sociology and master of city planning degrees from the University of California at Berkeley and his doctorate in urban and regional planning from the School of Architecture and Planning at the Massachusetts Institute of Technology.   Prior to joining the faculty at Berkeley, Professor Hutson was a Robert Wood Johnson Health and Society Scholar at the Center for Social Epidemiology and Population Health in the School of Public Health at the University of Michigan.