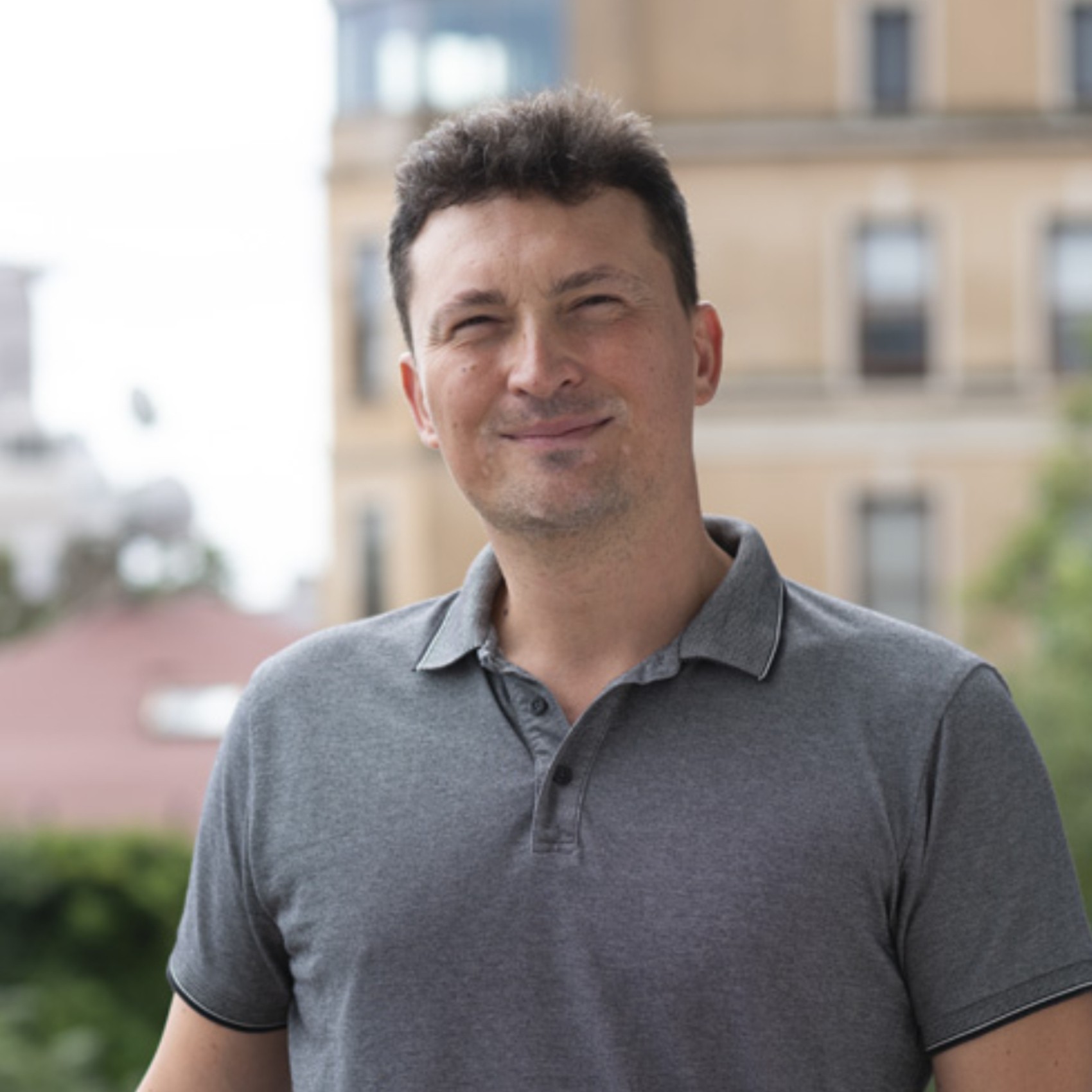 N. Can Kantarcı is the Communications Manager at Columbia Global Centers | Istanbul. He received his BA from Istanbul Bilgi University’s Department of Comparative Literature, and his MA from the University of Missouri-Columbia with a Fulbright scholarship, having submitted a thesis titled “Sacrifice for Nostalgia: American Small Town and the Grotesque.”

Kantarcı was the senior editor of the Istanbul Museum of Modern Art from 2013 through 2022, overseeing all written content produced by the museum, including bilingual exhibition catalogs and monographs, the museum website, and the museum’s social media. He is also a literary translator and writer, having translated works by Mary Shelley, Philip Roth, Jack Kerouac, Hubert Selby Jr., and George Orwell among others. His first screenplay was produced in 2017 and made its premiere at the Tokyo International Film Festival’s main competition. His debut novel was published in 2020 to critical acclaim. A science fiction novella followed in 2022.