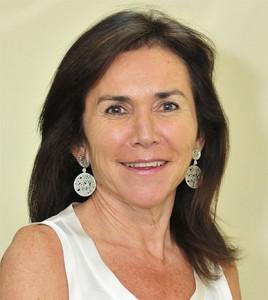 Paola is President of the Fundacion Andronico Luksic since 2005. She has been leading a process of professionalization of the Foundation, seeking to achieve its objectives more efficiently and effectively, while executing new projects with a stronger emphasis on education and educational innovation. In 2007 she was chosen as one of the top 100 Women Leaders, and recognized with an award that highlights women in the business, professional, academic and public service areas. The award is considered the main recognition to the trajectory and contribution of a female national leader. Paola completed a High Management Program (PADE) at ESE Business School at Universidad de Los Andes in 2012. She participates on various boards, including Fundación Paz Ciudadana, Municipal Theater of Santiago, Amigos de Panguipulli Corporation, among others. She is a member of the ESE Business Advisory Board of the Universidad de Los Andes, Women Corporate Directors, and Fundación Desafío. She’s been an avid mountaineer since 2004, and has climbed six of the seven highest summits in the world.