Public programming at the Center draws on the diverse and rich resources of Reid Hall, the Columbia Campus, Global Centers network, Paris, and Europe, at large, to create a productive space of intellectual exploration and inquiry.  The programming staff seek to foster a “third space” of encounter, one that resists easy categorization, and seize on the freedom such a space offers by bringing together a diverse audience to address urgent, contemporary global issues through creative, intellectually enriching, rigorous, and open dialogue.  The Center strives to attract & activate an audience comprised of engaged individuals who seek intellectual challenges. The Center is especially interested in attracting students, young scholars and budding creators, both as program participants and as members of the public.   In addition to continuing the legacy of the World Writers’ Festival, the Paris Center organizes its programming around several rubrics and themes including:

The Global, History and Effects

At a glance: These albums provide a quick look at the diversity of our events calendar. 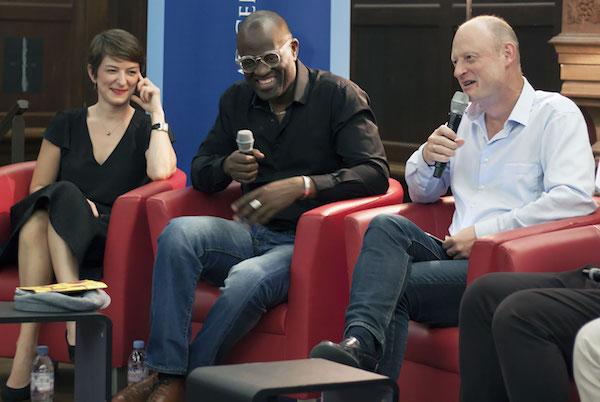 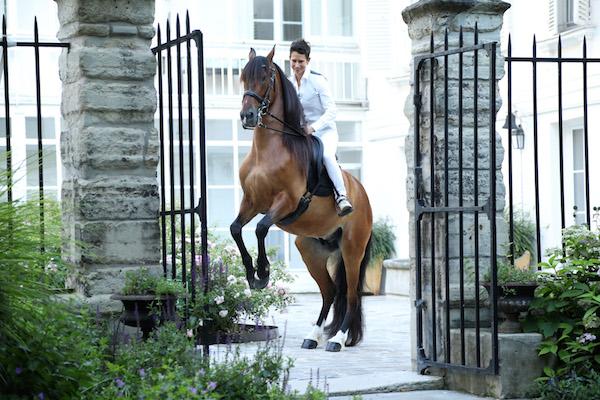 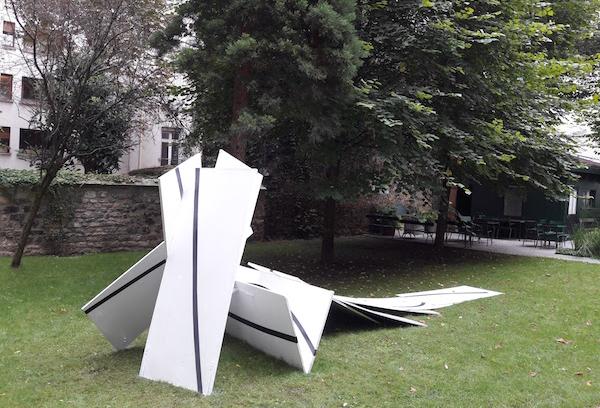 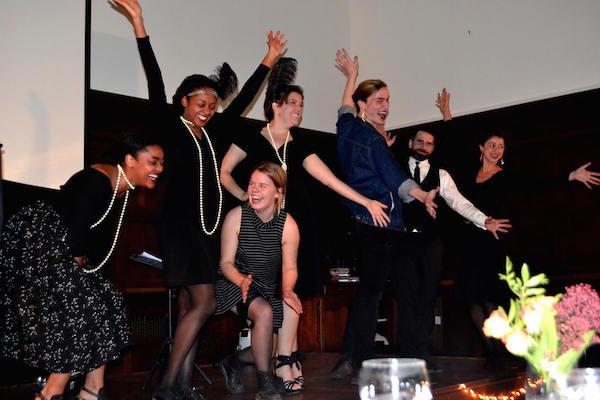 Feminism. Migration. Identity. 5 Podcasts to Listen to in the Pandemic ⁣

We searched through our archives to find four podcasts that may help during this time, as well as a special bonus podcast recorded live at Reid Hall in February.

From the 14-15thJune and 17-19thJune, Columbia Global Centers | Paris hosted the CHCI Health and Medical Humanities Institute’s 2019 conference, titled “Health Beyond Borders,” and the Alliance Summer School. During the conference and summer school, participants delivered papers on various topics regarding the medical humanities, as well as workshops and ateliers related to bodily and mental health.

In February, the Paris Center hosted two conferences that charted the complex, under-explored world of bioethics in relation to US policy, professional practice, law, and designer babies.

Obama's Legacy at Home and Abroad

A History of Virility: A Conversation with Alain Corbin, Georges Vigarello and Christelle Taraud

Sébastien Marot, Between Topic and Topography: The Landscapes of Eric Rohmer

Patricia Dailey: Anglo-Saxon Riddles and the Craft of Unlearning

What is French Food? A Conversation on the Future of French Food in Paris

The Lady From Shanghai: Screening and Discussion

Kiss Me Deadly: Screening and Discussion

But is it French? National Film Culture in an Age of Globalization

Media Coverage of the US Elections

Discovering Prokofiev: Music and the Archive

Antisemitism and Islamophobia in Europe. A Shared Story?

Photography in the Age of Global Surveillance and Perpetual Wars

My Quest to Understand Novel Superconductors

The Return of the World

The Collapse of Political Concepts

The Rise of Extimate Aesthetics

Works for Cello and Piano by Hovhaness, Barber, and Part

Arts for Transformation: The Role of Living Arts in Post-Conflict Contexts

Democracy and the Welfare State: a conversation

Earth at Risk: Natural Capital and the Search for Sustainability

Will We Ever Understand Each Other? Area Studies and Western Policy toward Russia

Beyond the Genome: Understanding How the Environment Impacts Health

Adornment: Beauty and Power of the Inanimate

Life of a Gothic Cathedral: Notre-Dame of Amiens

Jewelry and the Body

Variations on a French Theme

The Three Souls in the History of Medicine and Philosophy

Creating a Learning Society: A New Approach to Growth, Development, and Social Progress

For the Love of Broken Things: My Father, Edward Gibbon, and the Ruins of Rome

Crashed: How a Decade of Financial Crises Changed the World

Beyond Chaos: In the Aftermath of the Arab Upheavals

No-Boundaries Exhibition - One Tree, One City

Hidden from History: The Films of Ida Lupino

All the Missing: Exploring the Plight of the Unwed Mother in Fiction

Portrait of an Artist as a Young Woman

Music on the Twenty-Fifth Storey: The Mimetic and the Textual

The Psychopathology of the Doppelganger: Creating a Twinned Self in Fiction

Phenomenology of the Prey: On the Neoliberal Discrimination of Spared Lives v. Stalked Lives

Protecting Migrants and Refugees-Terra Incognita and the Justice Gap

The Music of Amit Chaudhuri

Food for Thought: On Food, Foodways, and Migration

Research in Progress: From Initial Idea to Dissertatation Topic

Liturgy of Empire: The Reception of the Mozarabic Rite in Early Modern Europe

Family Day at Reid Hall: "A Drop of Water"

The Music of Zosha di Castri

Mami Wata: Women, Water and the Burden of the Quest

Présentation de livre: "Nina Simone, Love Me or Leave Me"

The New Tools for Power Politics: Implications for Europe

Inventing Tomorrow: A conversation about H.G. Wells, Modernism, and the Future

Collapsologie: What is it good for? (ZOOM)

Grasping and Understanding the B-minor Mass: Bach’s Chorus at the Forefront