The World Writers' Festival, founded in September 2013, brings together authors from around the world for a three-day festival that is free and open to the public.  Organized in collaboration with la Bibliothèque Nationale de France, one of France's most prestigious institutions, the Festival’s primary objective has been to elevate the visibility of Columbia University in France and in Europe by celebrating literature and its role in opening the imagination to new realms and ways of being.  In Spring 2015, an on-going series crafted in the spirit of the festival was established, punctuating the annual event with one-on-one conversations with distinguished men and women of letters. 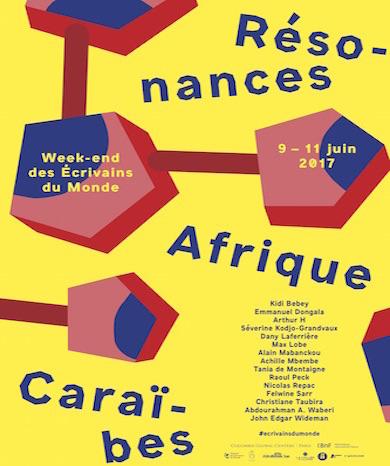 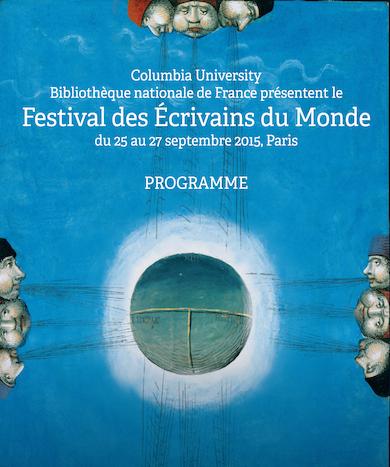 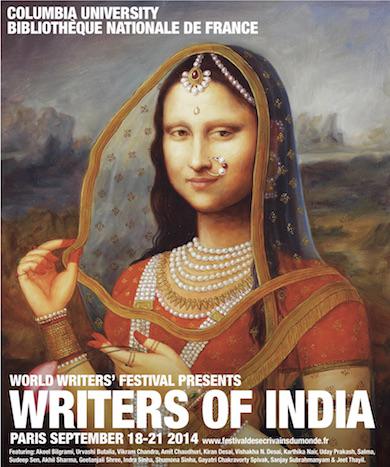 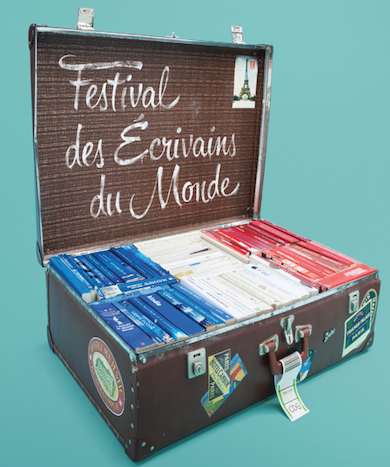 The closing day of the World Writers' Weekend 2017 took place at the VIP lounge at La Vallée Village with a series of intimate discussions with Moroccan writers.

The World Writers' Weekend: Focus on Africa and the Caribbean

This year, the World Writers’ Weekend will showcase and promote the vibrancy of African and Caribbean writing in the European context.

Chinese-American author Yiyun Li’s conversation with Sylvain Bourmeau on Day Two of the World Writers' Festival 2015 focused on her choice to write in English rather than Chinese, her mother tongue, and how this choice has informed her vision of America and China.

Booker-prize winning novelist AS Byatt spoke at the Ecole normale supérieure with a fascinating discussion with Le Monde’s Raphaelle Rérolle on creative inspiration, the nature of narrative, and the central role played by language, color and the senses in her writing process.

Author Ishmael Beah spoke with French students at Columbia Global Centers | Paris to share some of his experiences as a boy in the war in Sierra Leone. Beah, who also answered questions from the students, appeared as part of the World Writers’ Festival that opens today. The festival is hosted at the Paris Center and various locations around the city and is co-sponsored by Columbia University and Bibliothèque nationale de France.