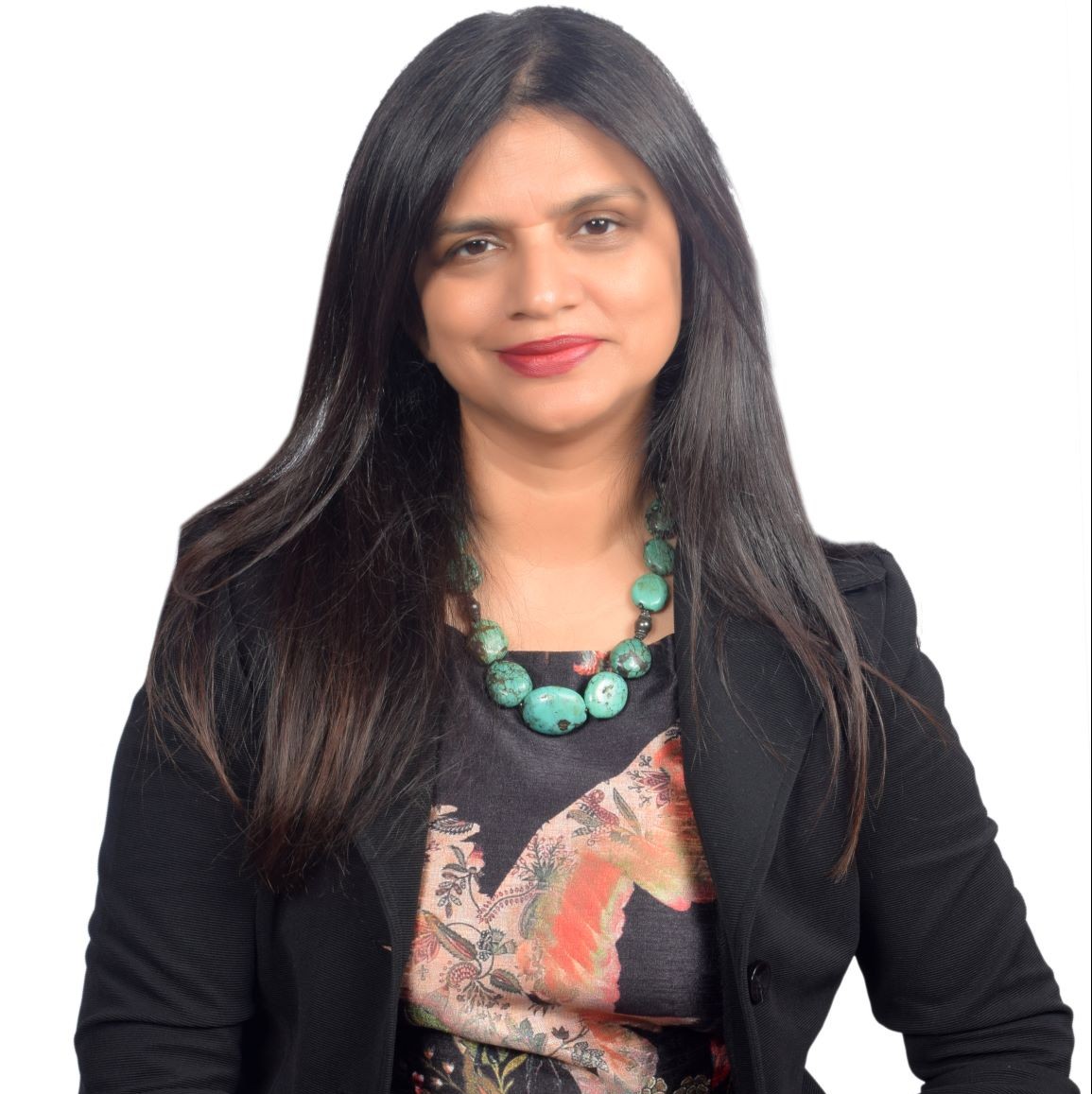 Ravina Aggarwal has been the Director of the Columbia Global Centers | Mumbai since 2015. She is a sociocultural anthropologist with a doctoral degree from Indiana University in 1994. Dr. Aggarwal taught in the Department of Anthropology for over a decade and also served on the Women’s Studies Program at Smith College, where she became a tenured faculty member. Her research is based on extensive fieldwork in the Himalayas and her areas of study and teaching included political anthropology, peace-building, cultural studies, gender, and development.

Prior to joining the Center, Dr. Aggarwal worked at the Ford Foundation’s New Delhi office from 2007-2015, where she was responsible for strategic planning and grant-making for programs on development, social justice and public policy, with a focus on the fields of education, media and information technology, and arts and culture. As part of her work on bridging the digital divide, she served on the jury of the mBillionth Award, the Manthan Award, and on the Innovation Committee of the Ministry of Information and Broadcasting. She is one of the two founders of the Ladakh Arts and Media Organisation and its trustee from 1997-2018.

Dr. Aggarwal is the author of several publications, including Beyond Lines of Control: Performing the Border in Ladakh, India (Duke University Press, Seagull Books) and the editor of Into the High Ranges (Penguin India) and Forsaking Paradise (Katha). She has recently completed a mystery novel for young adults set in the Himalayas.

Letter from the Director

Looking at the Year Ahead

Commentary in the Press