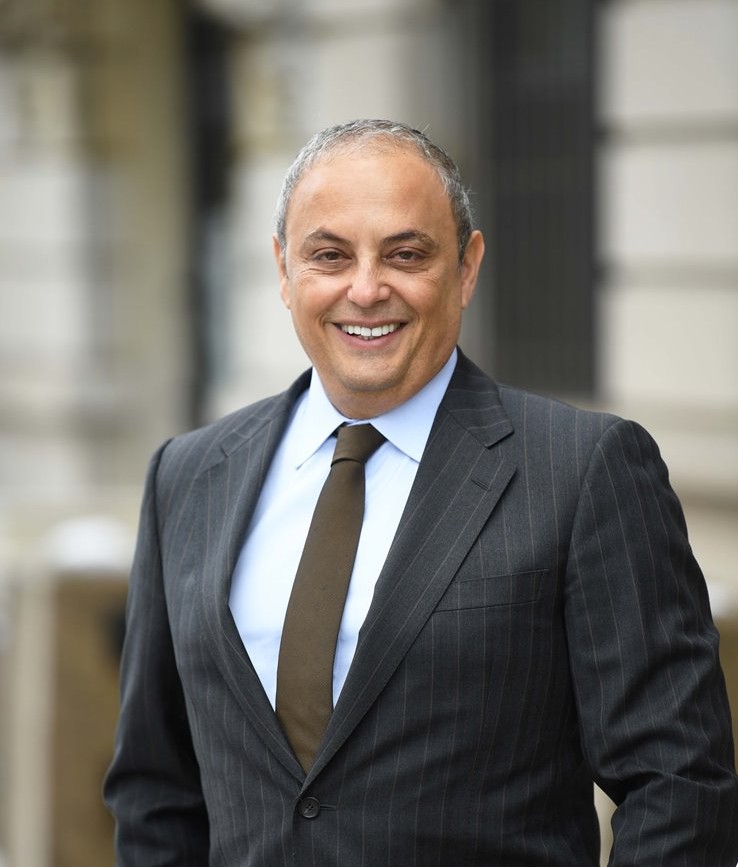 In his role as EVP, Masri is responsible for the development of an expanding network of Global Centers, located in Amman, Beijing, Istanbul, Mumbai, Nairobi, Paris, Rio de Janeiro, Santiago, and Tunis. These centers work to advance Columbia’s global mission, by facilitating research and education engagement and collaboration in the world, and to extend the University’s reach to address the pressing demands of our global society. Masri has been Director of Columbia Global Centers | Amman since its founding in 2009.

Masri joined Columbia University in 1988 as a member of the faculty of Columbia Business School. He was appointed Vice Dean in 1993, a position he held for thirteen years. He previously taught engineering at Stanford University, and was a visiting professor at INSEAD (Institut Européen d’Administration des Affaires) in France.

A scholar of the contemporary Arab world, Masri is the author of Tunisia: An Arab Anomaly (Columbia University Press, 2017), which examines why Tunisia was the only country to emerge from the Arab Spring as a democracy. The book has received coverage in a number of media outlets, including the Financial Times, Le Monde, Foreign Policy, Foreign Affairs, and the Journal of Democracy. Masri is often quoted in the press and appears frequently on news programs. His writings on education and current affairs have been featured in the Financial Times, Huffington Post, The Hill, and Times Higher Education.

Masri is an honorary fellow of the Foreign Policy Association and a member of the Council on Foreign Relations. He was founding chairman of King’s Academy and the Queen Rania Teacher Academy in Amman, Jordan. He has also served as an advisor to Her Majesty Queen Rania Al Abdullah. Masri is a member of the International Advisory Council of the World Congress for Middle Eastern Studies (WOCMES) and a trustee of International College and the Welfare Association (Taawon). He is also a member of the advisory board of the School of Business at the American University in Cairo and a director of Endeavor Jordan.