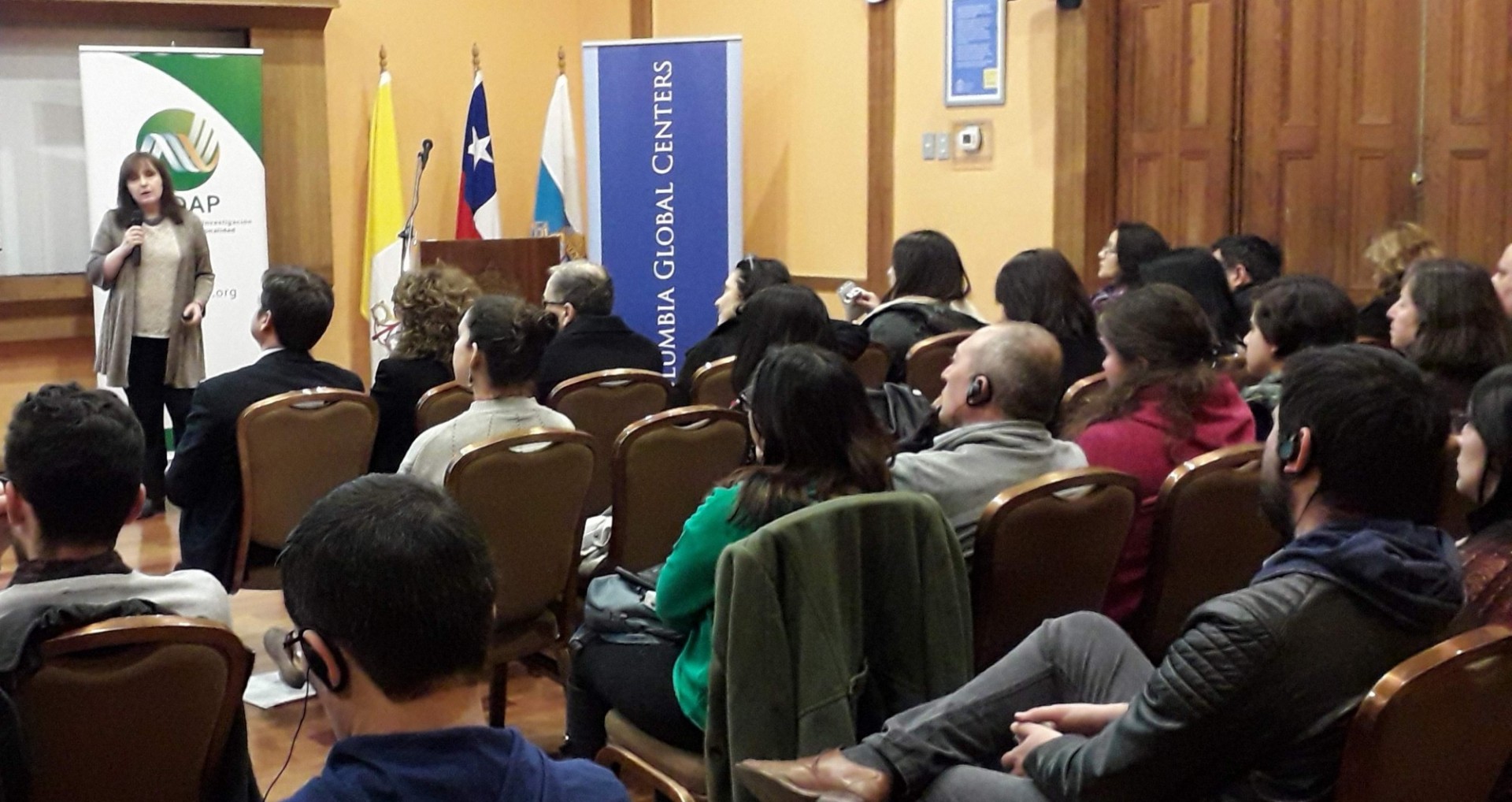 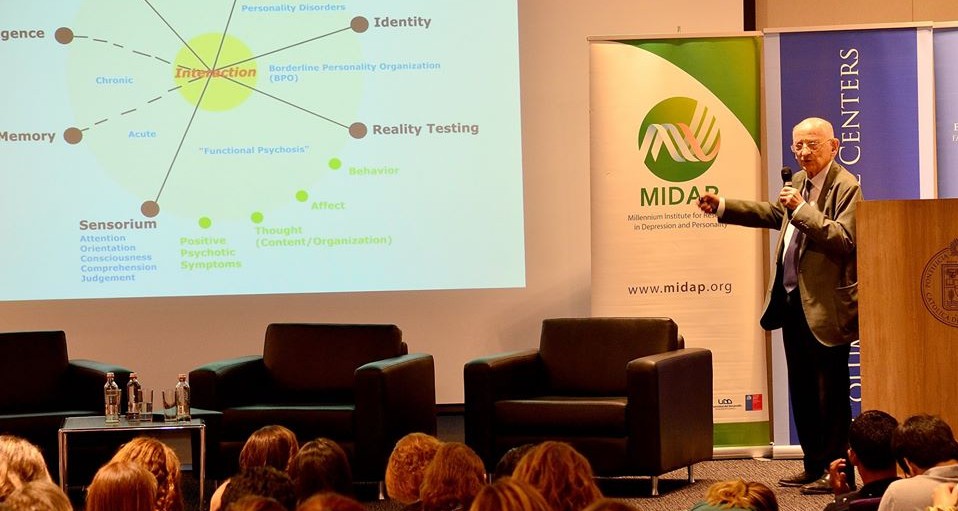 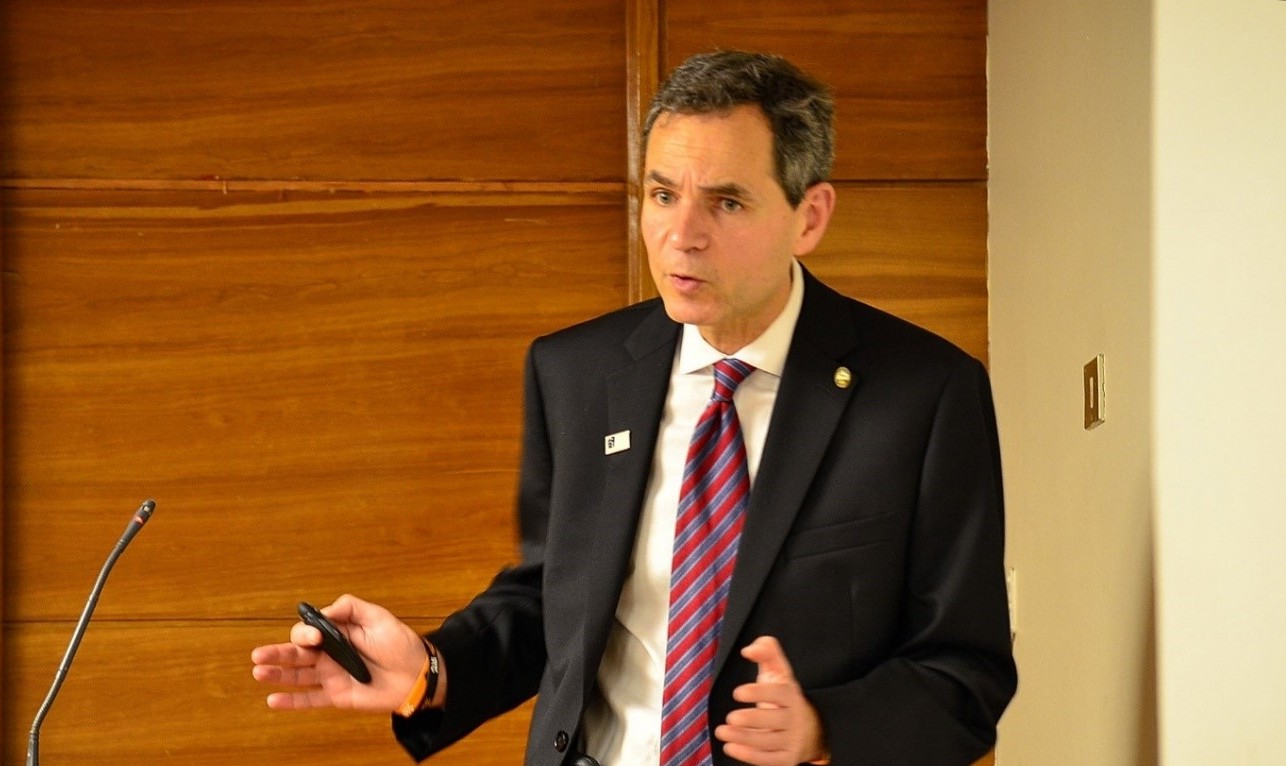 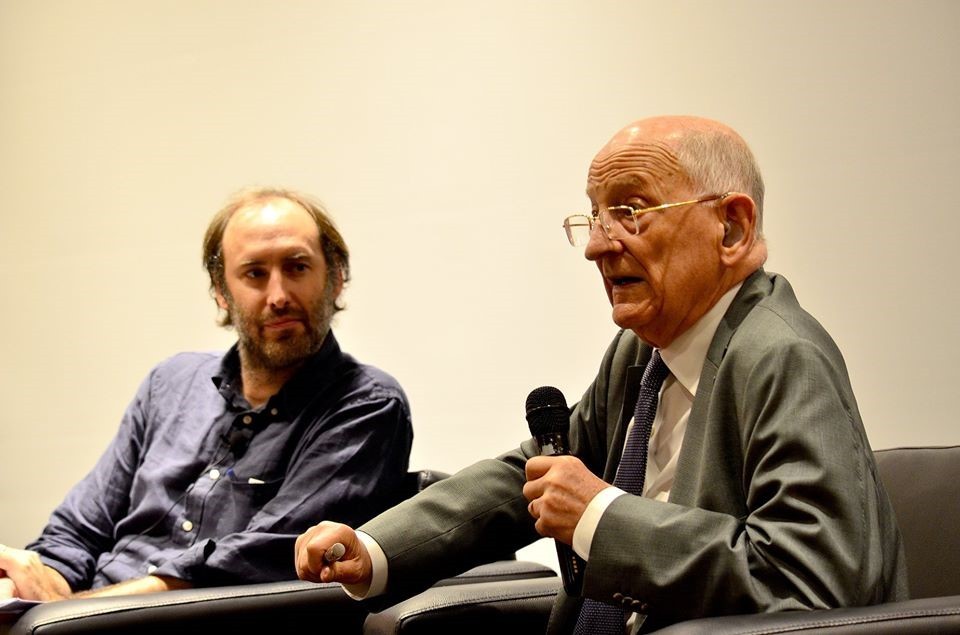 In an immediate response to issues arising from the health pandemic and orders to shelter at home, the Santiago Center hosted a webinar with tips for parents and other concerned adults looking to best help children deal psychologically with the crisis. During the session, Pablo Goldberg, Associate Professor of Clinical Psychiatry and Medical Director of Pediatric Anxiety and Mood Research Clinic at the Columbia University Irving Medical Center, held a conversation with Alex Behn (TC’12), Director of Research at the Millennial Institute for Depression and Personality Research (MIDAP).

In a wider context, depression is one of the most prevalent problems and the leading cause of disability worldwide, with more than 300 million people diagnosed with this illness globally. In Chile, 6.2% of the population has been diagnosed with an advanced state of depression, with five times more women suffering from this condition than men, but of the total only 20% can access medical treatment. According to the Chilean Ministry of Health’s latest National Health Survey, 15.8% of the general population over the age of 18 reports having experienced depressive symptoms in the last year. Meanwhile, suicide is the second cause of death in Chilean youth aged 15-29, and the country is the second leading member of the OECD whose suicide rate has most increased over the last 15 years.

Looking to increase interaction in addressing the complexity and possible intervention of depression, the Santiago Center teamed up with Universidad Católica’s office of the Vice-Provost for Research and MIDAP to launch the Mental Health Series, where renowned Columbia specialists in the areas of psychology and psychiatry dissertate on their areas of expertise, while also meeting with related organizations and government officials to advance further interaction and collaboration.

COVID-19 and mental health in informal settlements: How bad is it and what can be done?

The purpose of this panel discussion was to bring together mental health experts living and working in informal settlements to discuss mental health in the time of the COVID-19 pandemic and to provide recommendations for managing and mitigating mental health challenges in these communities.

Dean of Nursing School in Chile