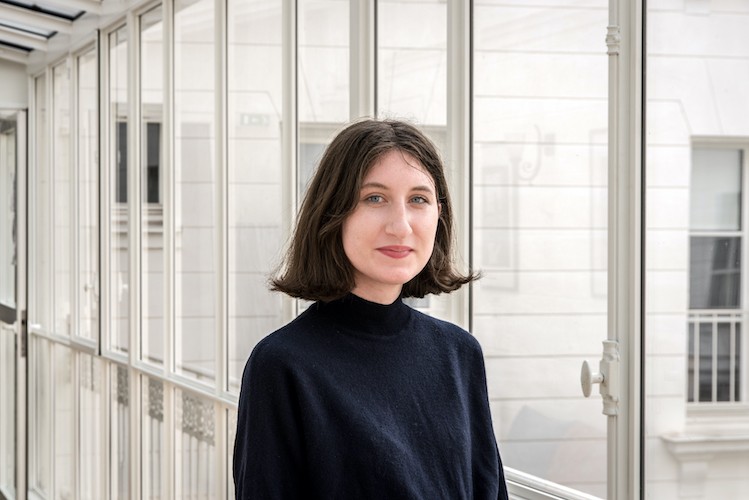 Prior to joining the Paris Center, Sinéad McCausland earned her MA in Film Studies at the University of Kent's Paris School. She also studied filmmaking at the NFTS and the BFI, and worked as a freelance film critic. At the Paris Center, she coordinates on-site and online programming, interfacing regularly with the New York communications and programming teams. Additionally, she curates social media feeds, online visuals, and programming communications.