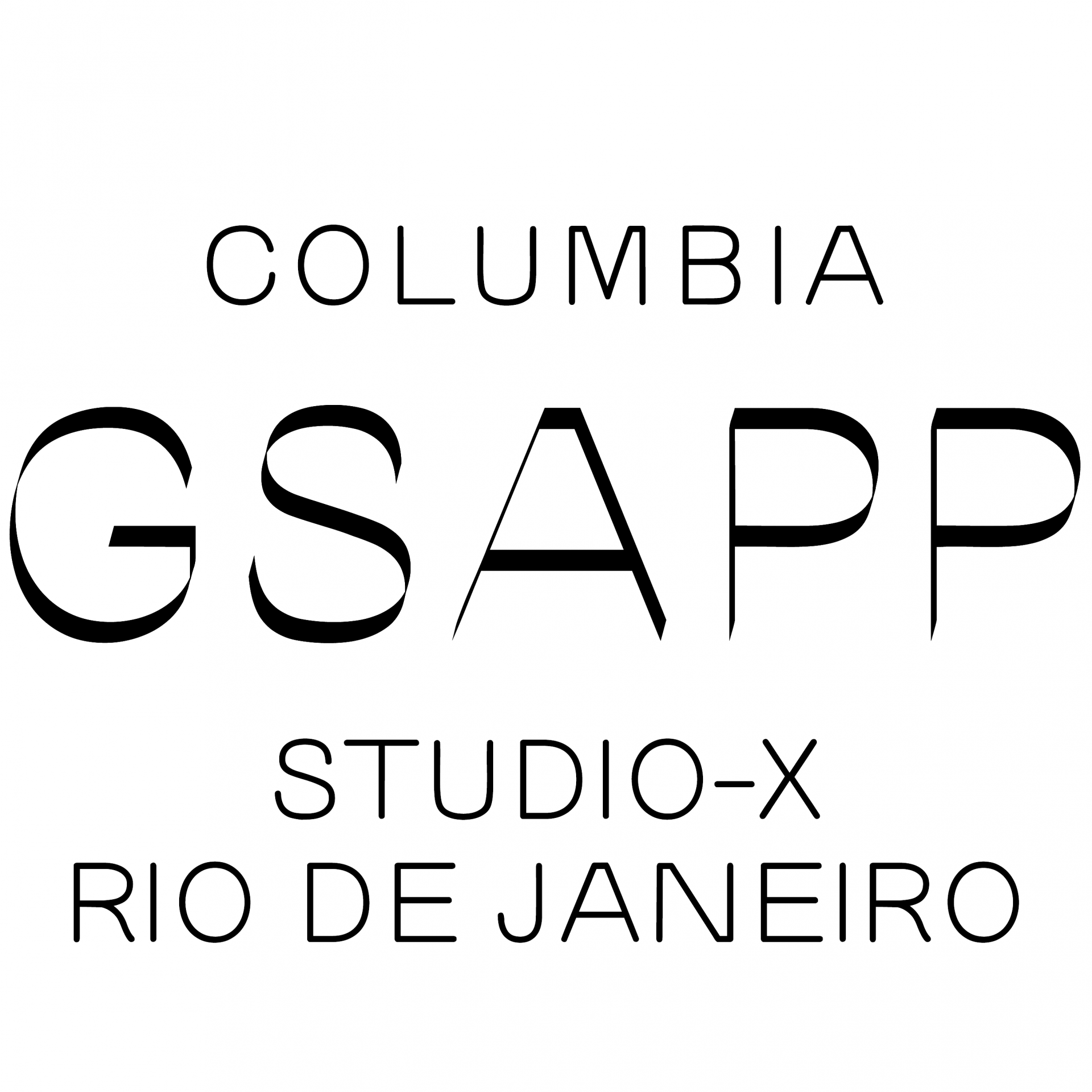 In recent years, the Columbia University School of Architecture, Planning and Preservation (GSAPP) has used the name "Studio-X" as a reference to its most advanced laboratories for exploring the future of our cities. This name conveys the concept that a new platform for research and debate is necessary in order to address urgent matters that will be faced by the next generation of architects and urban planners.

Studio-X Rio was inaugurated in 2011 as part of a global initiative of GSAPP dedicated to considering the future of cities and transforming the education of architecture and urban planning. It is strategically located in one of the largest cities in Latin America, a region that's home to some of biggest urban challenges in the contemporary world.

During the years preceding the 2016 Olympic Games, Rio de Janeiro underwent great urban transformations. In this context, Studio-X Rio quickly acquired a reputation as a space of reference in the contemplation of the city, it challenges and perspectives. Its agenda has been guided by four main themes: Housing the Majority, Sustainable Mobility, Green Infrastructure and Bottom-Up Initiatives. They address the challenges imposed by urban inequality and environmental degradtion, issues present in most Latin American cities, but also feed off of initiatives udertaken by their population and local governments.

With the concept of an open space, collaborative work and an exchange of ideas, the Studio-X global network is present in the regions that are currently facing the biggest urban challenges, whether with a brick-and-mortar space or a network of partners. In addition to Rio de Janeiro, where it occupies a historical building in the city center, the initiative has affiliates in Amman, Istanbul, Mumbai as well as an active presence in South Africa and China.