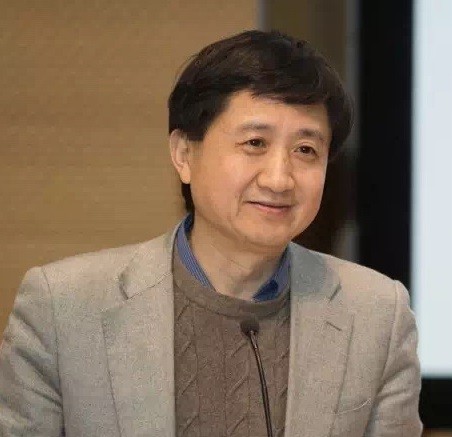 Wei Shang received his B.A. (1982) and M.A. (1984) from Peking University, and his Ph.D. (1995) from Harvard. Professor Shang specializes in pre-modern Chinese literature and culture, especially fiction and drama of the Ming and Qing dynasties. His research interests also include print culture, book history and intellectual history of the same era. His book “Rulin Waishi” and Cultural Transformation in Late Imperial China addresses the role of Confucian ritualism and fiction in shaping the intellectual and cultural changes of the eighteenth-century. His other publications are concerned with Jin Ping Mei Cihua (The Plum in the Golden Vase), late Ming culture, fiction commentary, and medieval poetry. He is the coeditor of several volumes and a contributor to The Cambridge History of Chinese Literature.