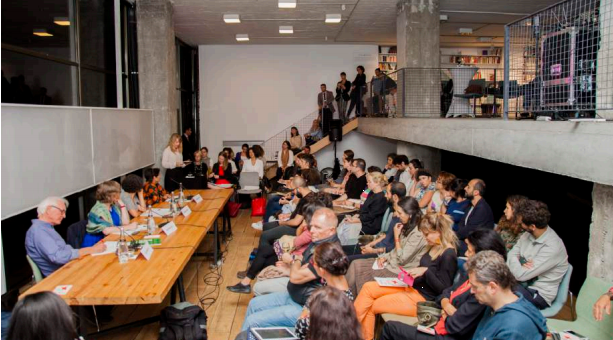 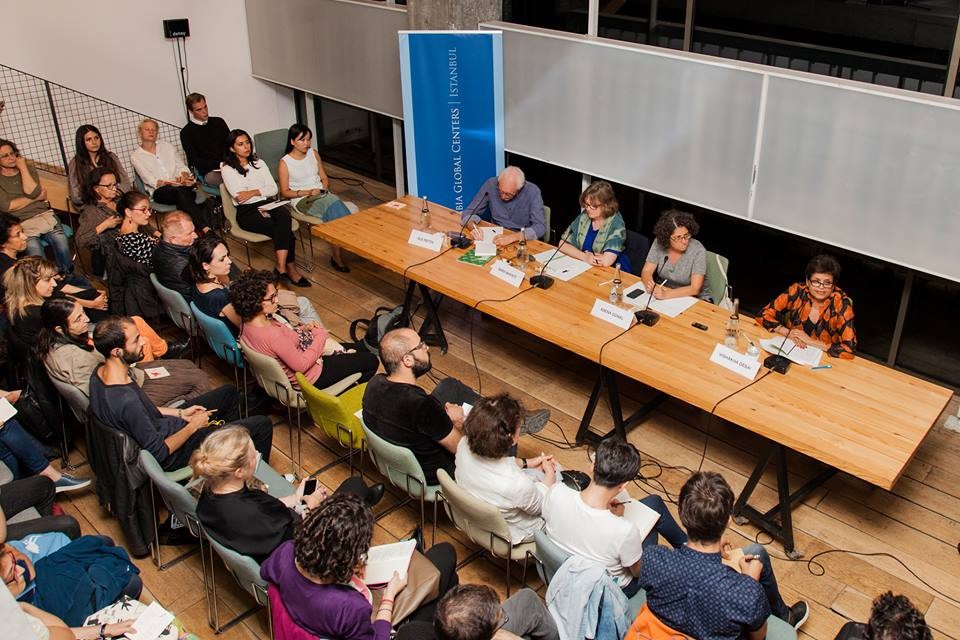 In 2016, Freemuse, an independent organization advocating for artistic freedom of expression, documented 1,028 cases of censorship around the globe. Their report “Art under Threat” details how artists were censored, tortured, jailed and even killed for their creative expressions, and how these violations were often legitimized with claims of defending “traditional values” or “the interest of the state.” Still, many cases of violations remain under-reported due to lack of awareness or political pressures in many countries. Even though violations against artistic freedom have taken various forms in different national contexts, censorship in the arts is a global phenomenon involving various state and non-state actors and hence should be addressed through a transnational lens.

Columbia Global Centers | Istanbul and the Consulate General of Sweden, in collaboration with DEPO organized a panel with international experts to discuss current obstacles to artistic freedom of expression, different modalities of censorship, and existing and possible forms of struggles against rights violations in a comparative perspective.