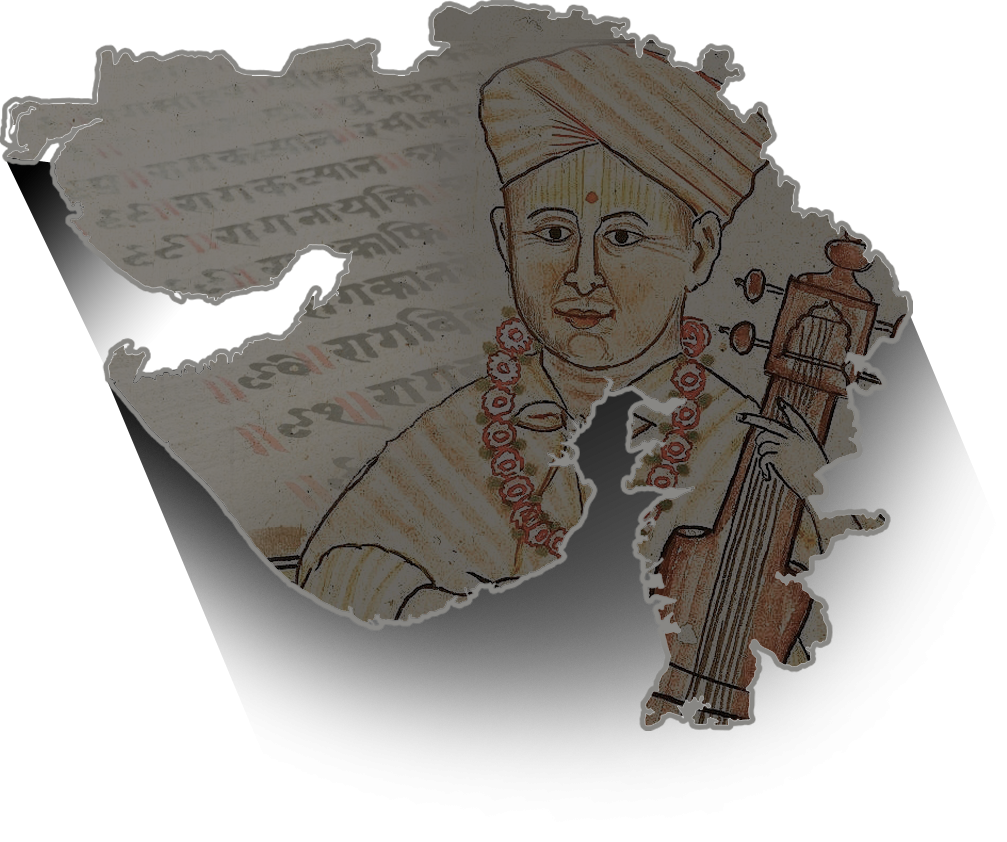 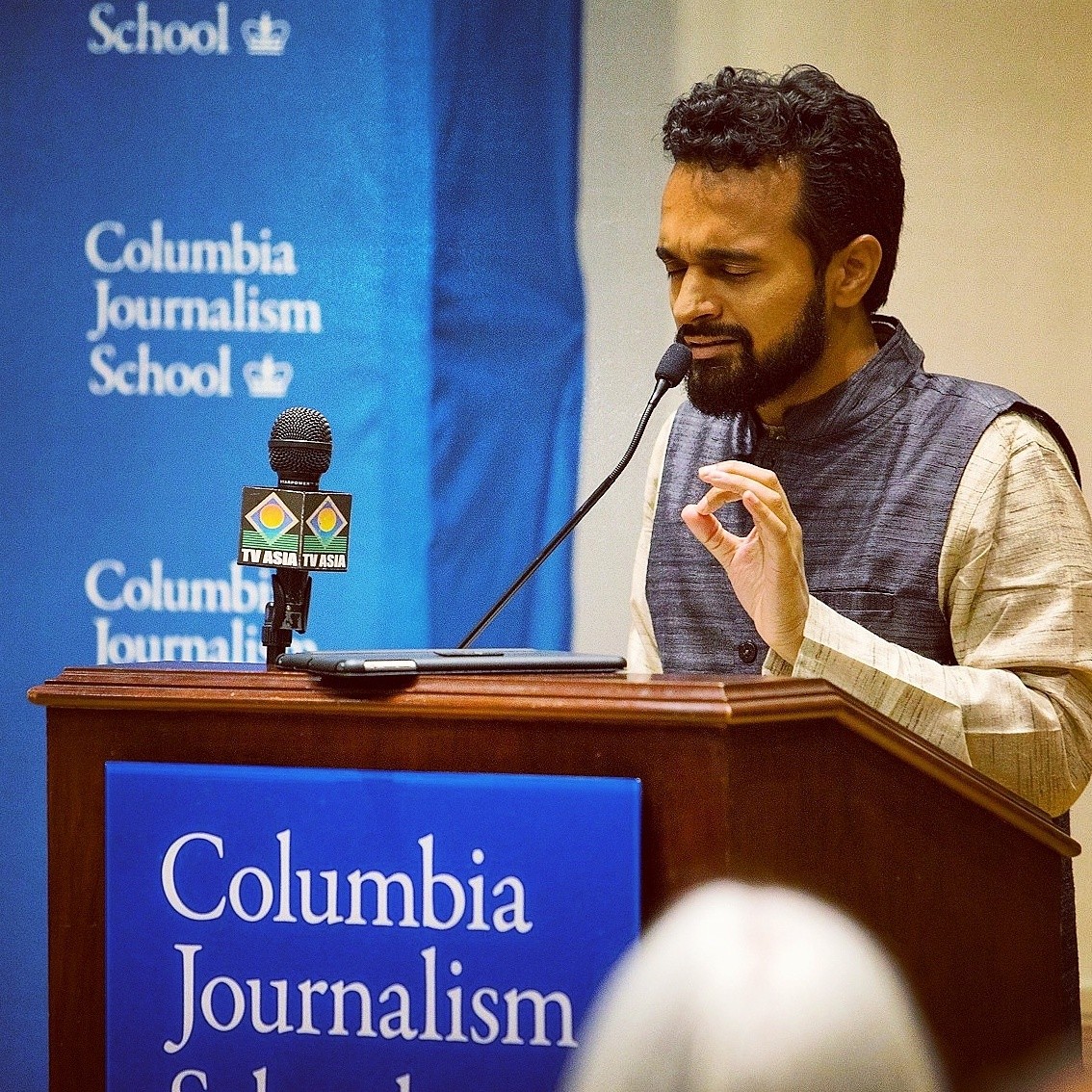 Bhakti is one of those words that has become synonymous with the idea of religion in India - Hinduism, Christianity, Islam, Jainism, Sikhism etc. It is also associated with ritual caste, worship, nationalism, and often their social and political entanglements.

What is Bhakti? What are its roots? A movement, network, or a social force? How does it inform everyday life for Indian and people of Indian origin in the diaspora? What role has it played in developing trade, religiosity, and even social norms? How has it changed communities, networks, and the idea of religion in Gujarat, India? Surely it is more than just worship, ritual, song, and dance. Why do bhakti and its poetic and musical expression matter today?

Join Professor Yogi Trivedi as he tries to answer these questions by looking at the poetry and musical song of three 19th Century bhakti poets of various religious and regional backgrounds from Gujarat and Rajasthan. These poets were integral to the formation of the Swaminarayan Community. These poets, their poems and songs, and the Swaminarayan Community later became the face of Gujarati and some would argue Indian religiosity, commerce, and transnational Hinduism. What worked? How did the community form and transmit? How were religion and bhakti key to the growth of Gujarati populations around the world? What are the lessons of bhakti that stand out as markers of identity formation - the constant dialogue between tradition, adaptation and reformation?

Yogi Trivedi is a scholar of religion and media. He teaches at Columbia’s Graduate School of Journalism, exposing journalists to different perspectives on covering religions around the world. His primary research focuses on the role of religion, media, bhakti poetry and music, and trade in the formation of communities in eighteenth and nineteenth century Gujarat, India, and primarily the Swaminarayan community. Prior to commencing his doctoral work and teaching at Columbia University, Trivedi was a reporter, anchor, and producer for WCBS Newsradio 880, CBS News, and NY1. He has also worked as a press secretary for several public officials in New York and Washington. His most recent books include a biography on Swaminarayan, the eighteenth century religious leader and social reformer (Ahmedabad 2014) and a edited volume on Swaminarayan Hinduism’s art, history, theology, and literature (Oxford 2016). His scholarship is enriched by his training as a lecturer and musical performer of classical and devotional North Indian music under the tutelge of Padma Vibhushan Pandit Jasraj.