Book Debate: Religious Pluralism in the Middle East - The Relic of a Bygone Era or a Foundation for the Region's Recovery? 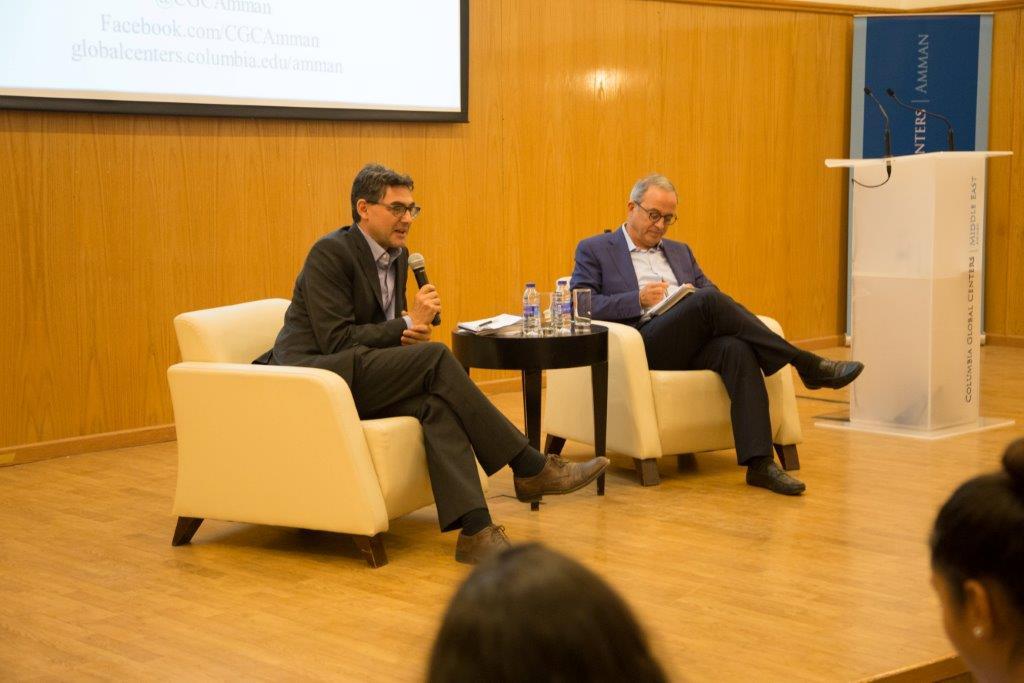 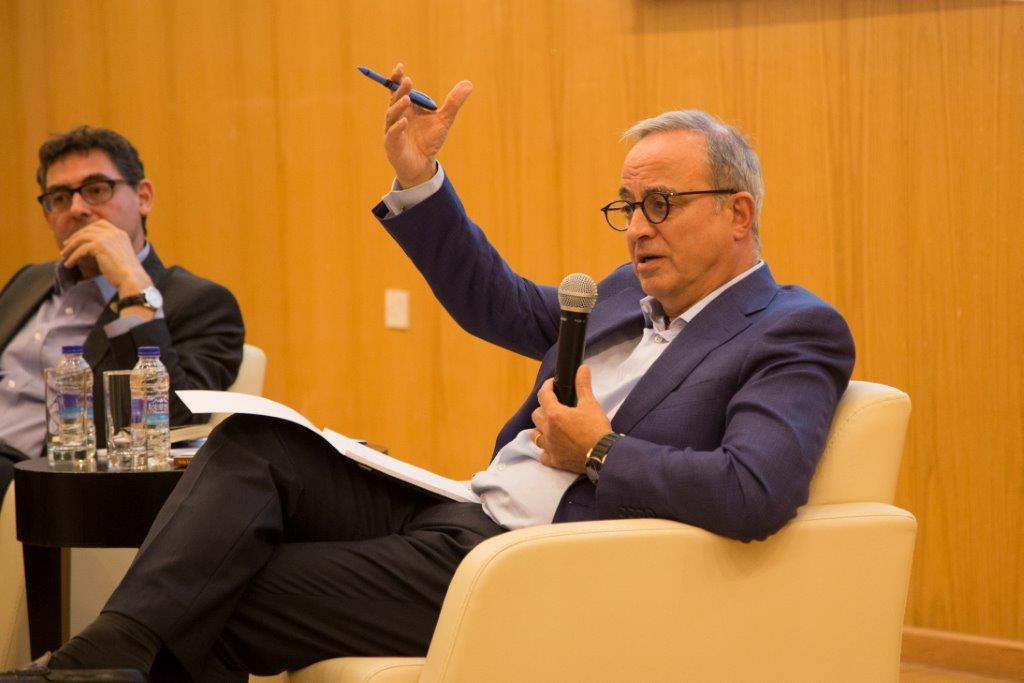 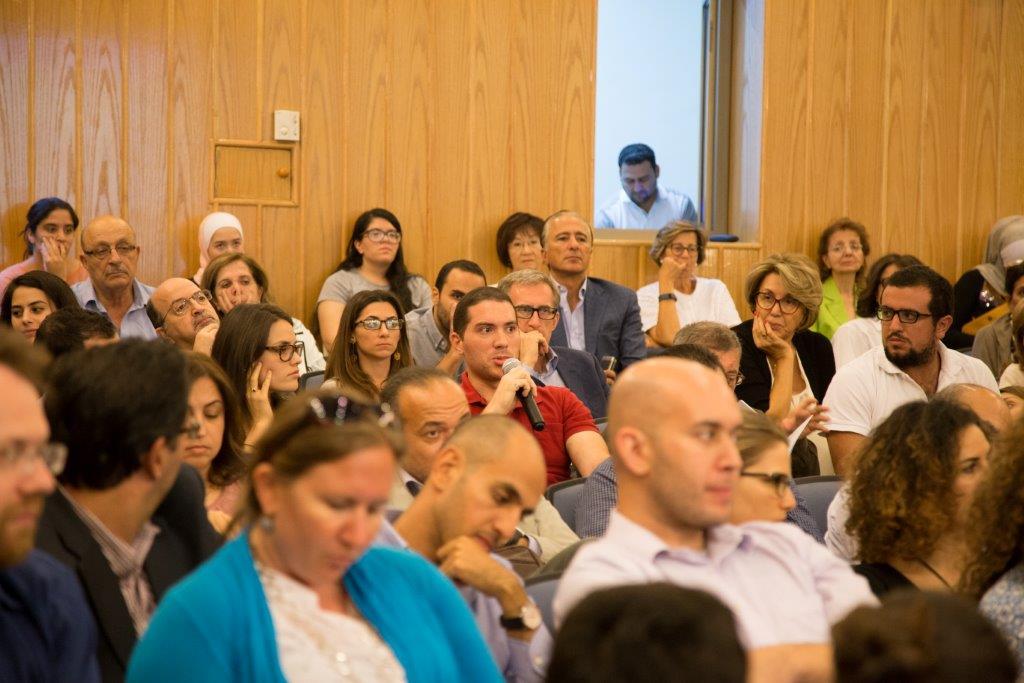 Unlike Christian Europe, the Islamic Middle East preserved the many sects that have shaped the region over millennia. Only in modern times, with the spread of nationalism and secularism from Europe, have the leaders of the region's sects abandoned their broadly pluralist outlook and sought to turn holy communities into holy lands dominated by a single sect. Nicolas Pelham debates his new book, Holy Lands: Reviving Pluralism in the Middle East, with Former Jordanian Deputy Prime Minister Marwan Muasher, and asks how far past approaches to sectarian co-existence should serve as a guide to the future.

Nicolas Pelham is The Economist's Middle East correspondant and has lived in Cairo, Damascus, Baghdad, Jerusalem, and Rabat. He previously worked for the BBC Arabic Service, the Financial Times, the United Nations, and as senior Middle East analyst for International Crisis Group. He has written extensively for leading think-tanks, including the Royal Institute for International Affairs, and is the author of A New Muslim Order (2008), which maps Shia resurgence in the Middle East and co-author of A History of the Middle East (2010). His latest book, Holy Lands, explores ways of reviving pluralism in the Middle East.

Marwan Muasher is Vice President for Studies at the Carnegie Endowment, where he oversees the Endowment’s research in Washington and Beirut on the Middle East. Muasher began his career as a journalist for the Jordan Times, and has since served as Minister of Information and Jordanian Government Spokesperson (1996-1997), Ambassador to the U.S.A (1997-2002), Jordan’s Foreign Minister (2002–2004), Deputy Prime Minister (2004–2005), and member of the Jordanian Senate (2006-2007). Most recently, Muasher was Senior Vice President of External Affairs at the World Bank (2007-2010) and a Senior Fellow at Yale University (2010-2011). He has authored two books, The Second Arab Awakening (2014) and The Arab Center: The Promise of Moderation (2008).

To listen to this talk, visit our podcast page here