Is Democracy Secular? A talk by Andrea Cassatella 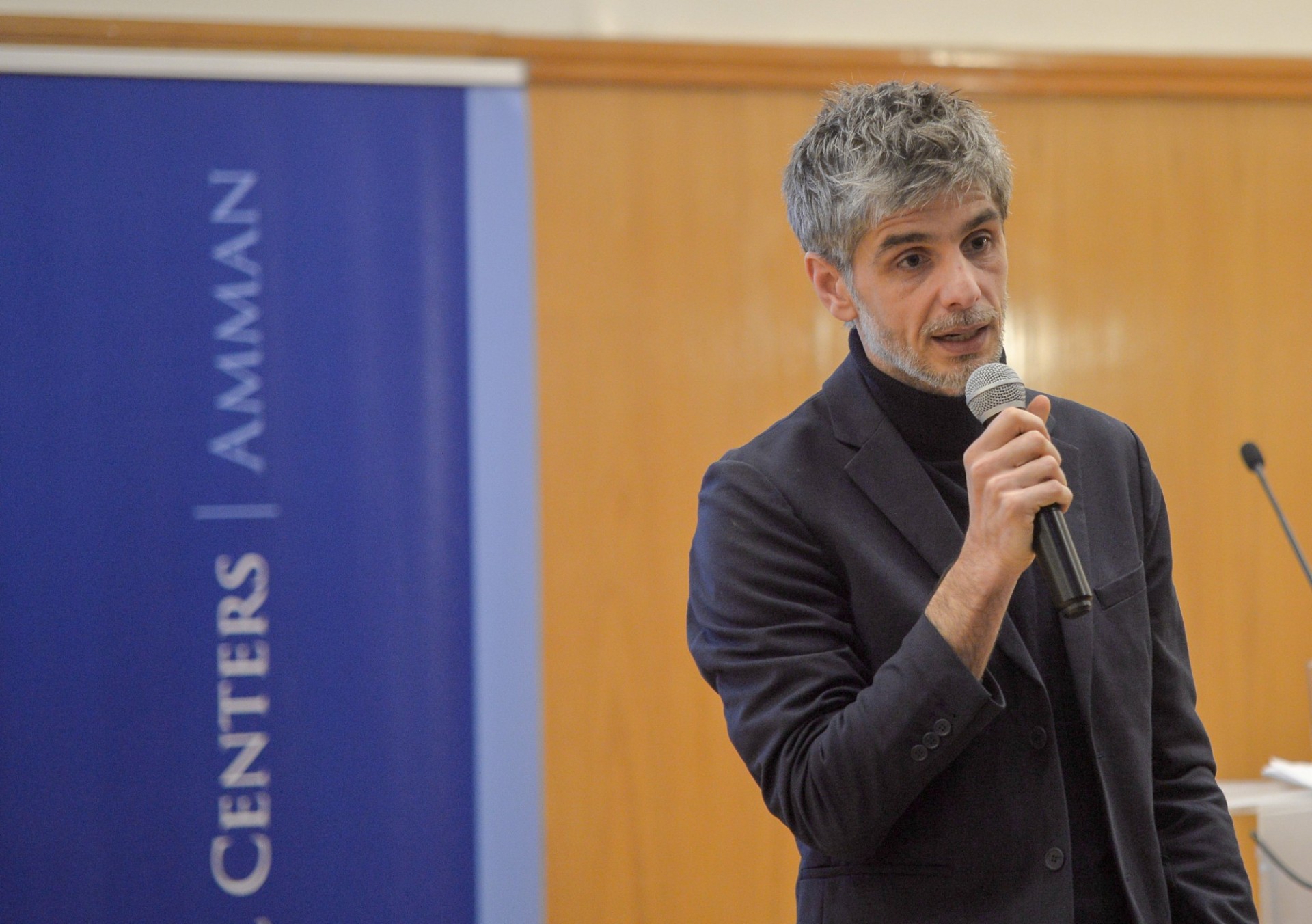 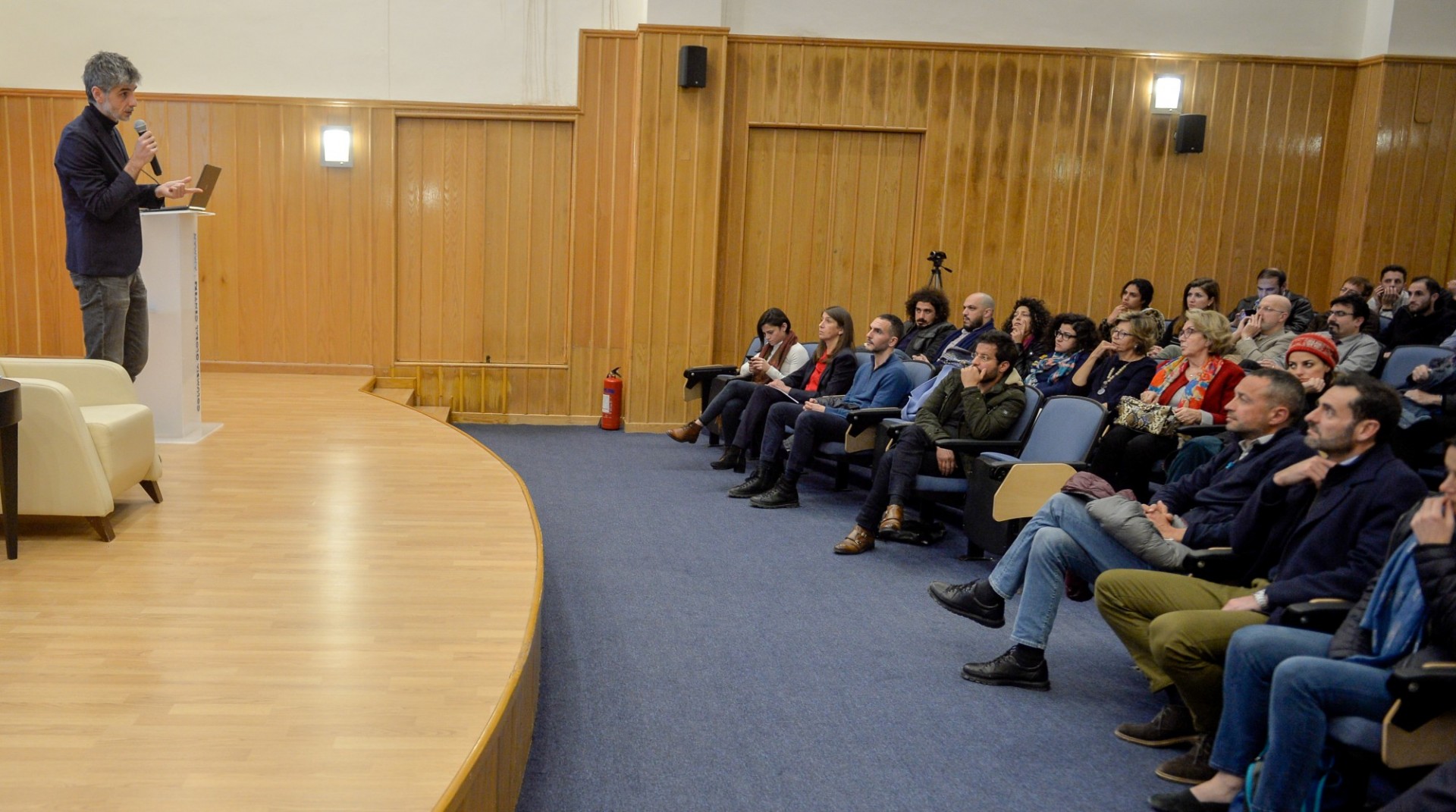 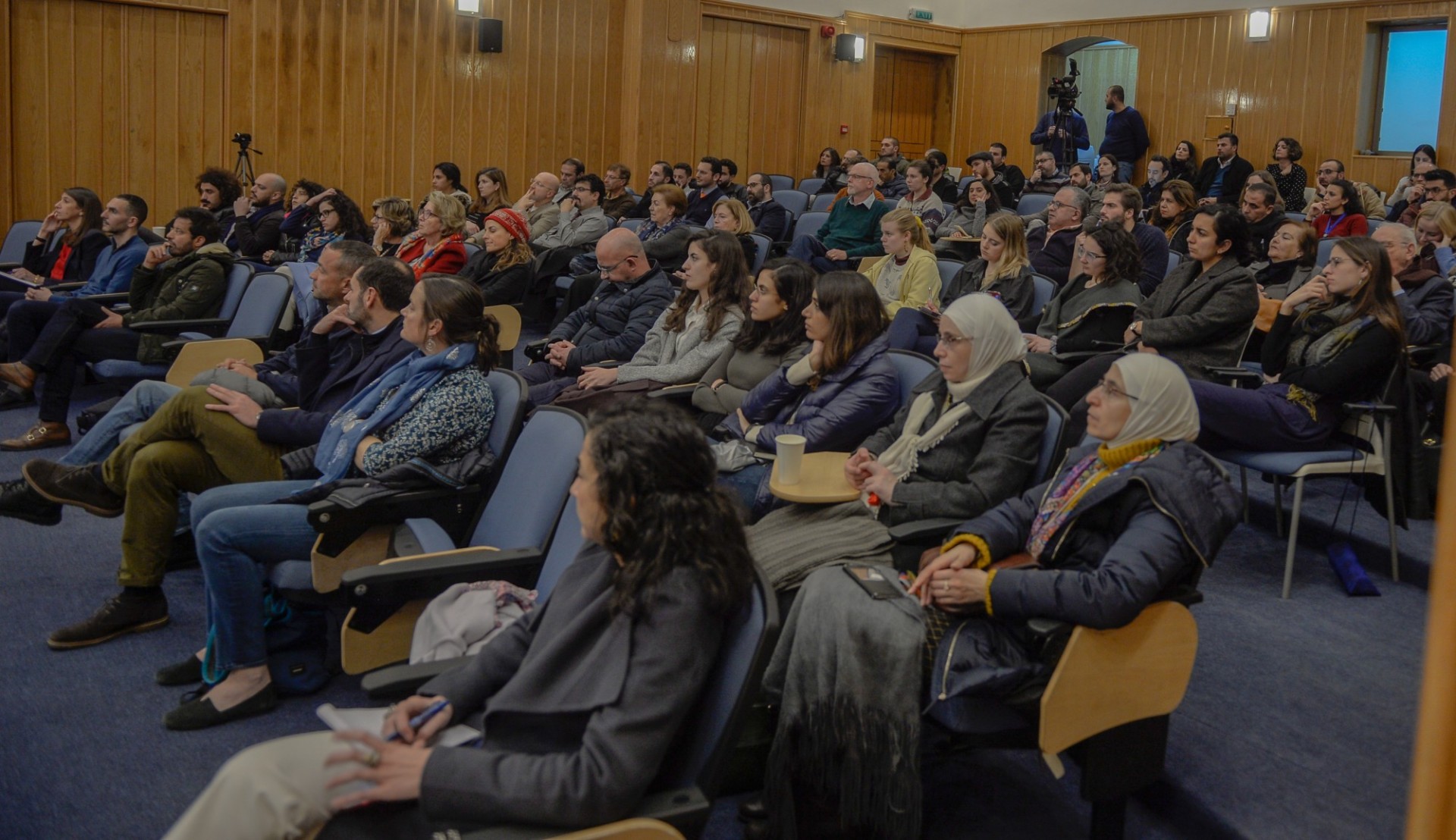 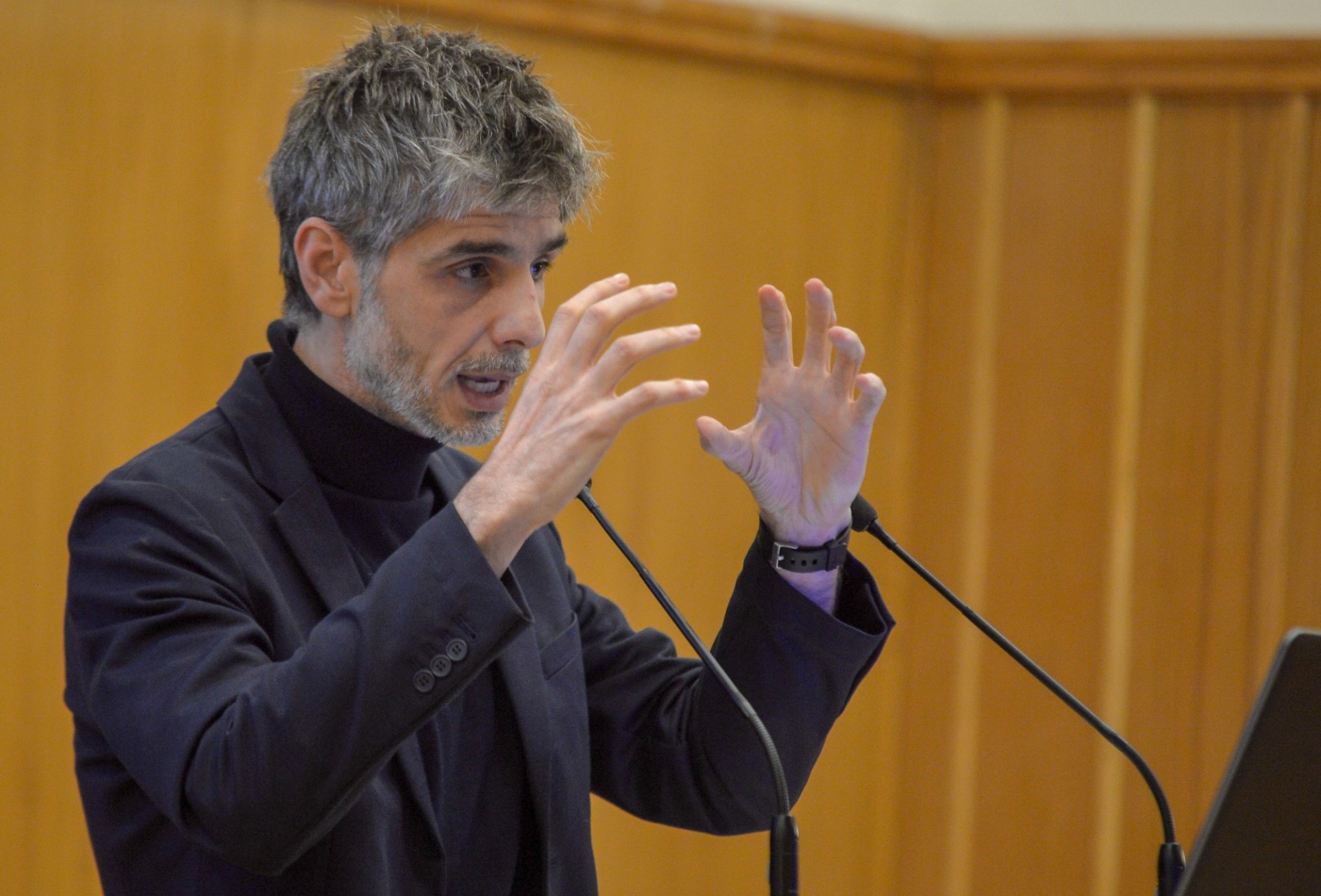 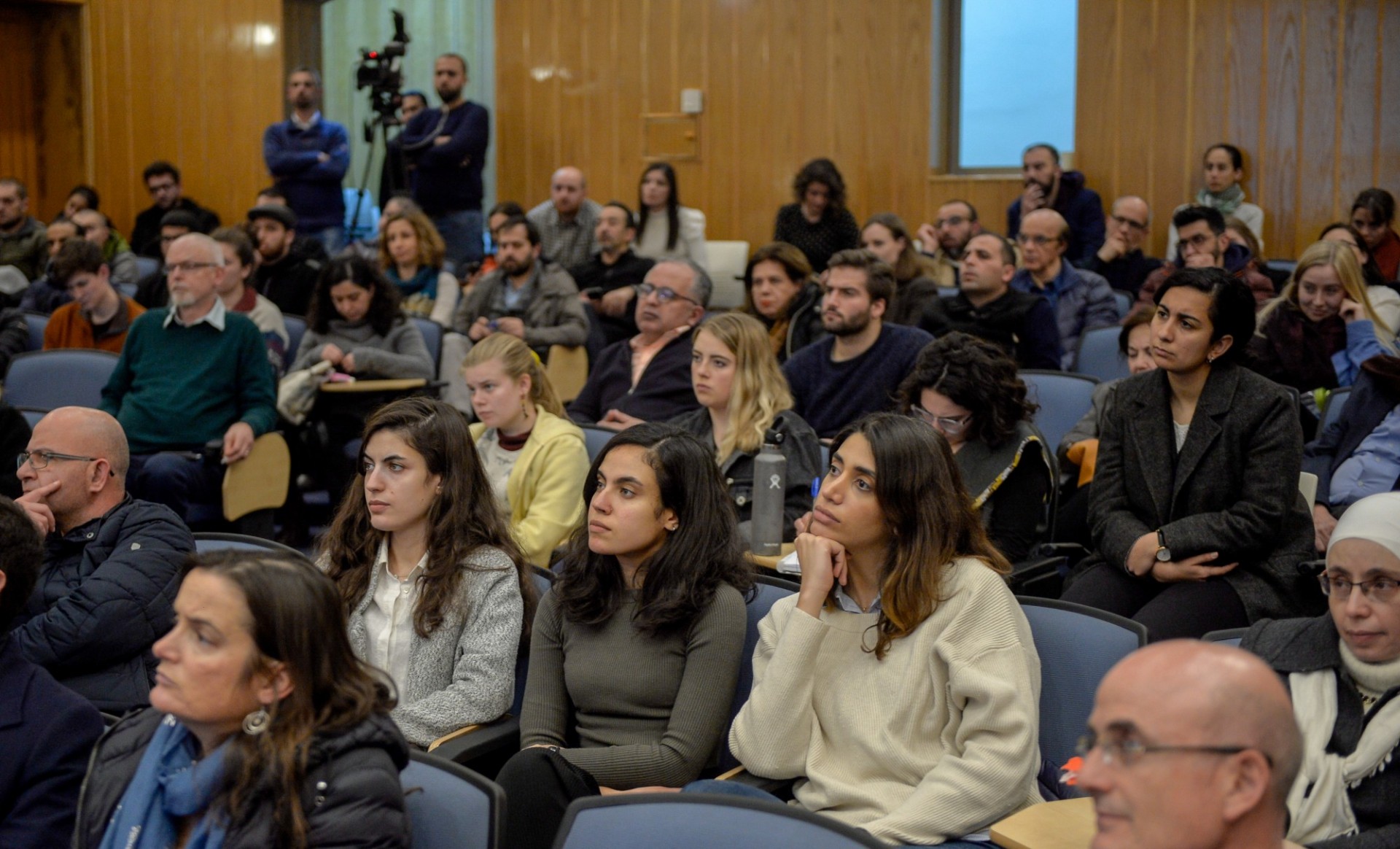 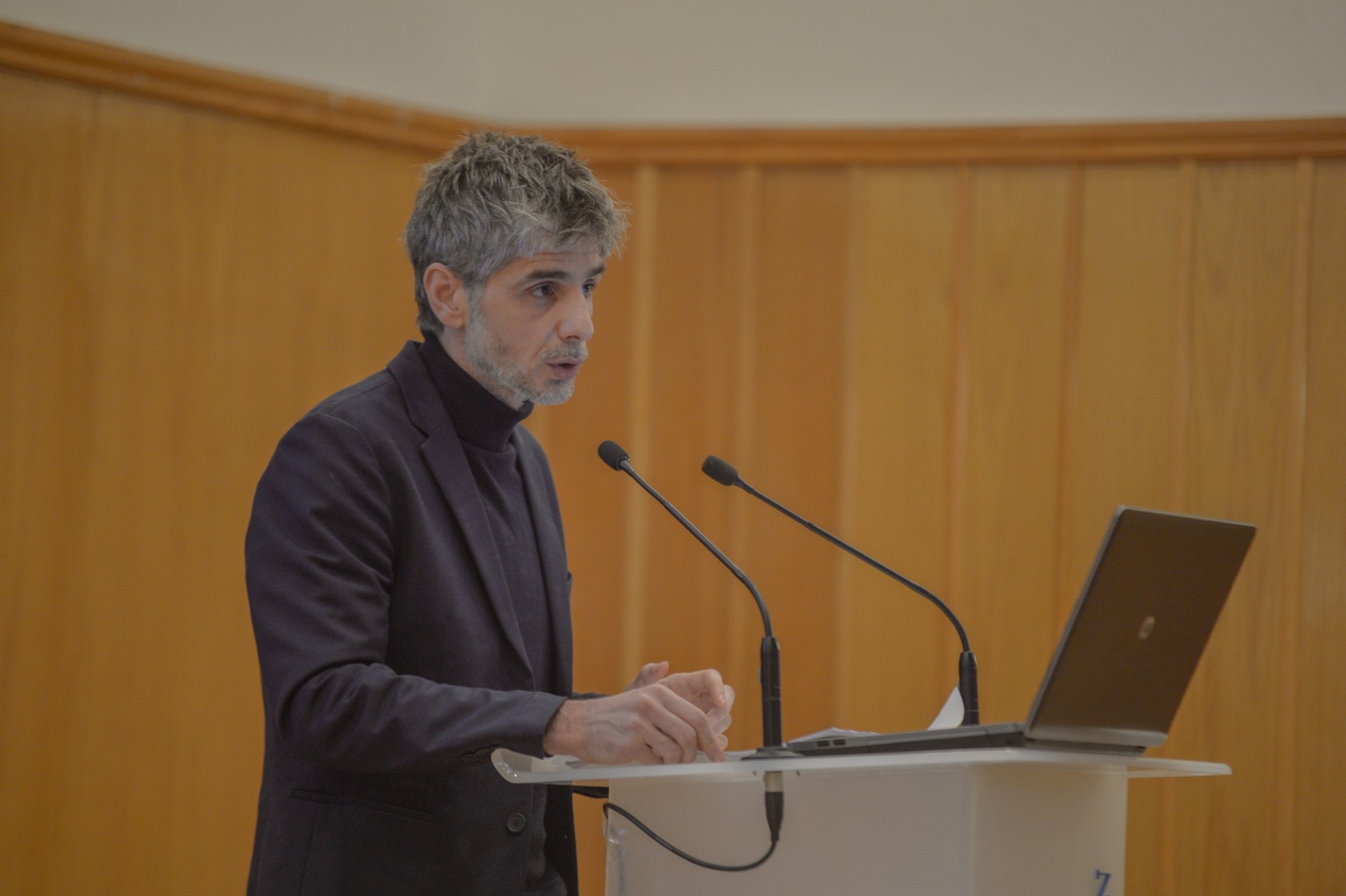 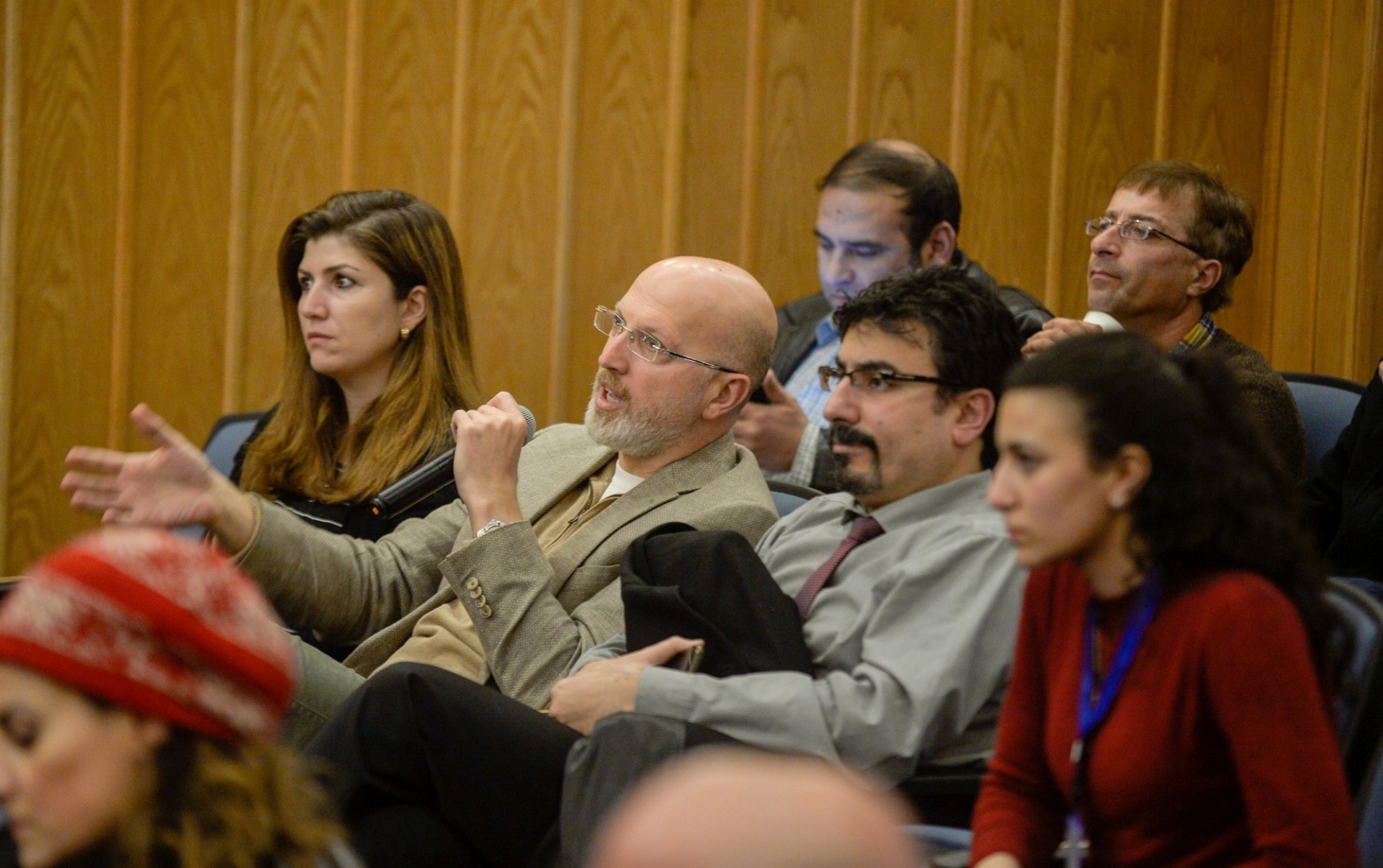 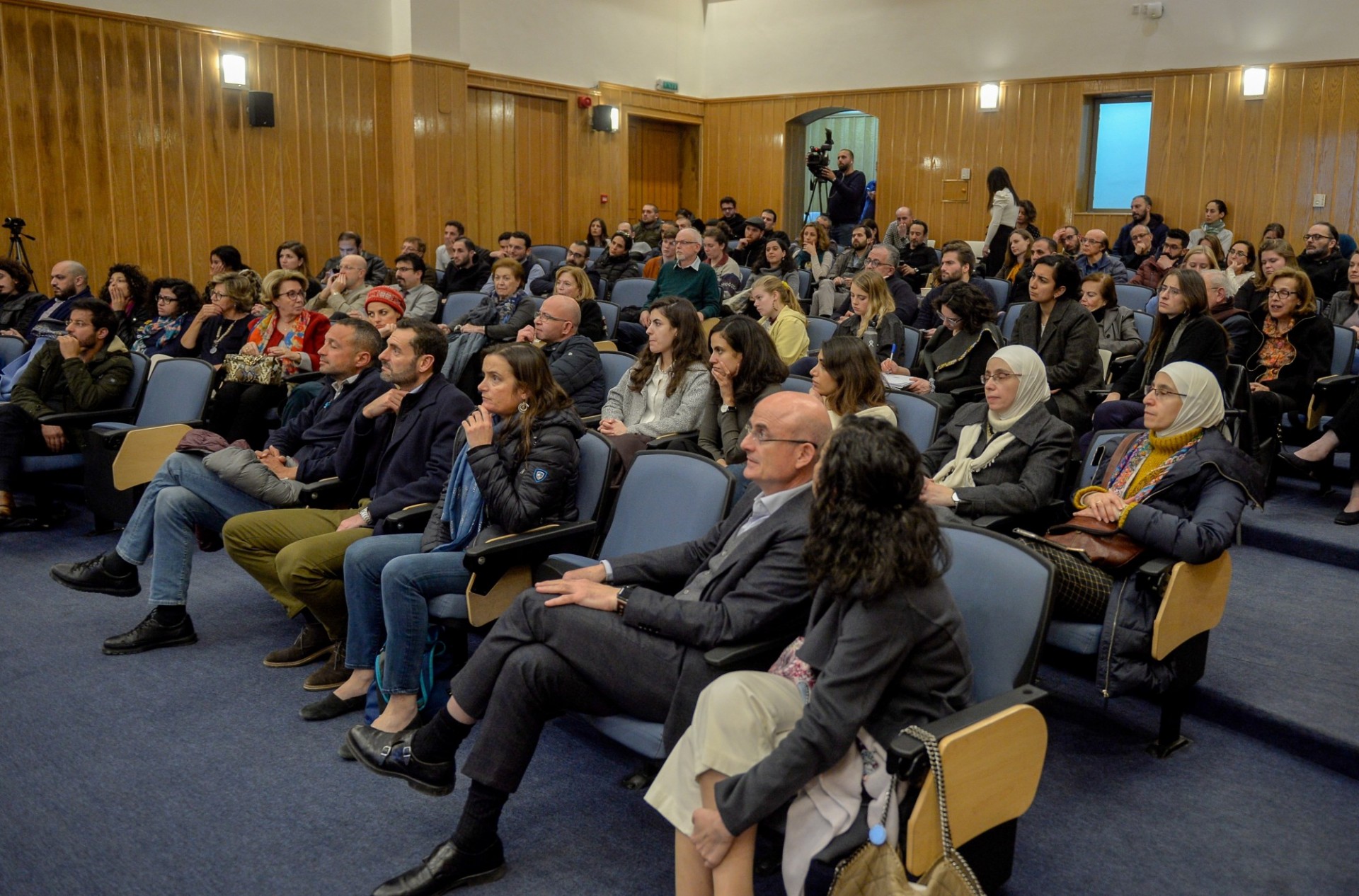 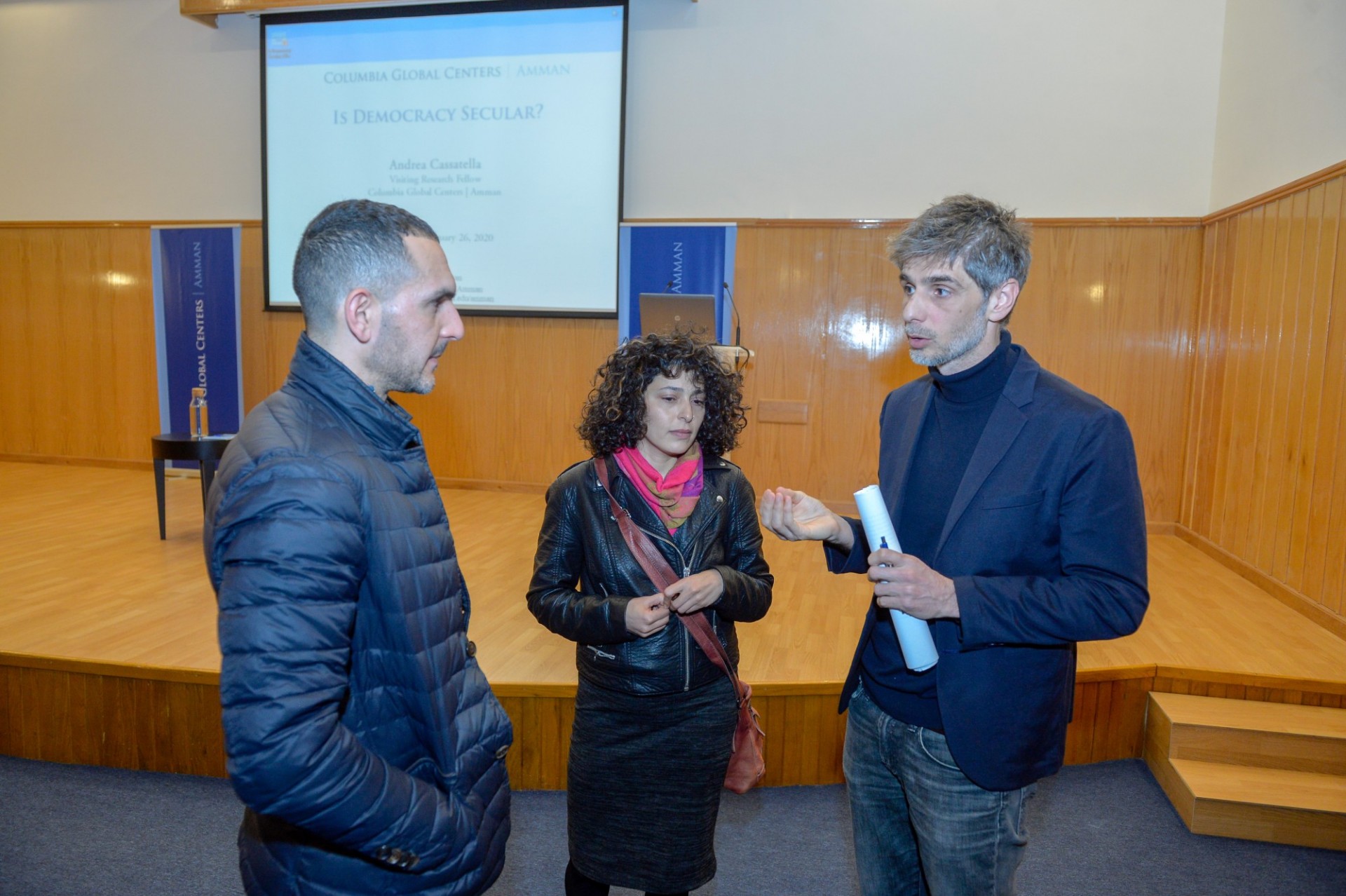 In the last three decades, religion has been at the center of political discourse and practice, playing a decisive role in processes of globalization, as well as resistance to the spread of Western modernization and secularization. Putting secularism under significant pressure, the public revival of religion across the world has challenged sedimented convictions about modern understandings and political forms, thereby raising pressing questions about how to respond to cultural and religious diversity. In light of the so-called ‘return of religion’, this talk reflects on the nature and future of democracy, turning to the work of Jacques Derrida to interrogate whether secularism is one of democracy’s necessary and desirable features.

Andrea Cassatella is a Visiting Research Fellow at Columbia Global Centers | Amman. He obtained his PhD in Political Theory from the University of Toronto in 2015, where he also served as a Lecturer in Social Sciences in 2015 and 2016. From 2017-2019, Dr. Cassatella was Assistant Professor of Humanities (Visiting) and Head of the Core Division at Al Quds Bard College for Arts and Sciences, Al Quds University in Jerusalem. He researches and teaches in the area of political philosophy, postcolonial and decolonial thought, as well as religion and politics. Prior to his doctoral studies, Dr. Cassatella served as Community Service Officer for the United Nation High Commissioner for Refugees missions in Bosnia Herzegovina and Djibouti. His work has been published in several international peer reviewed journals and edited volumes, and he is currently completing a book manuscript entitled Beyond The Secular: Jacques Derrida and the Theologico-Political Complex.