Film screening and discussion of "Sanctity" with Ahd Kamel, Actress and Filmmaker from Saudi Arabia 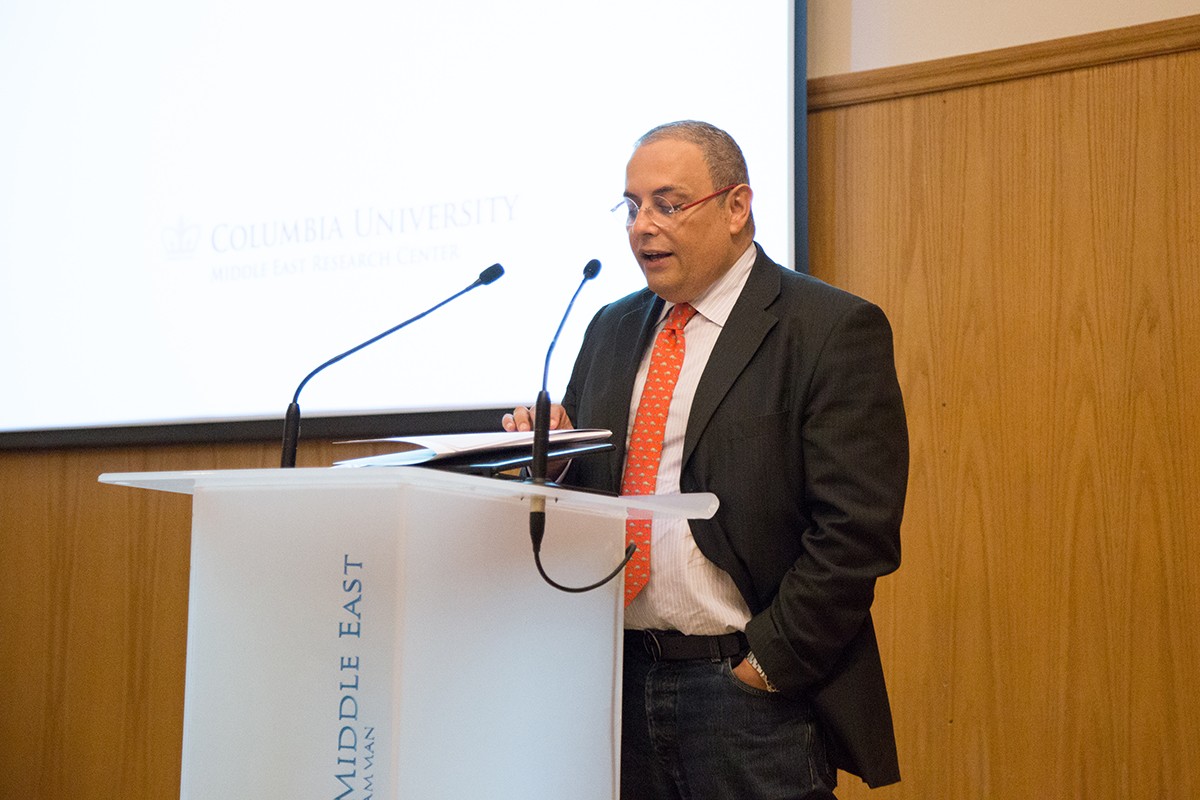 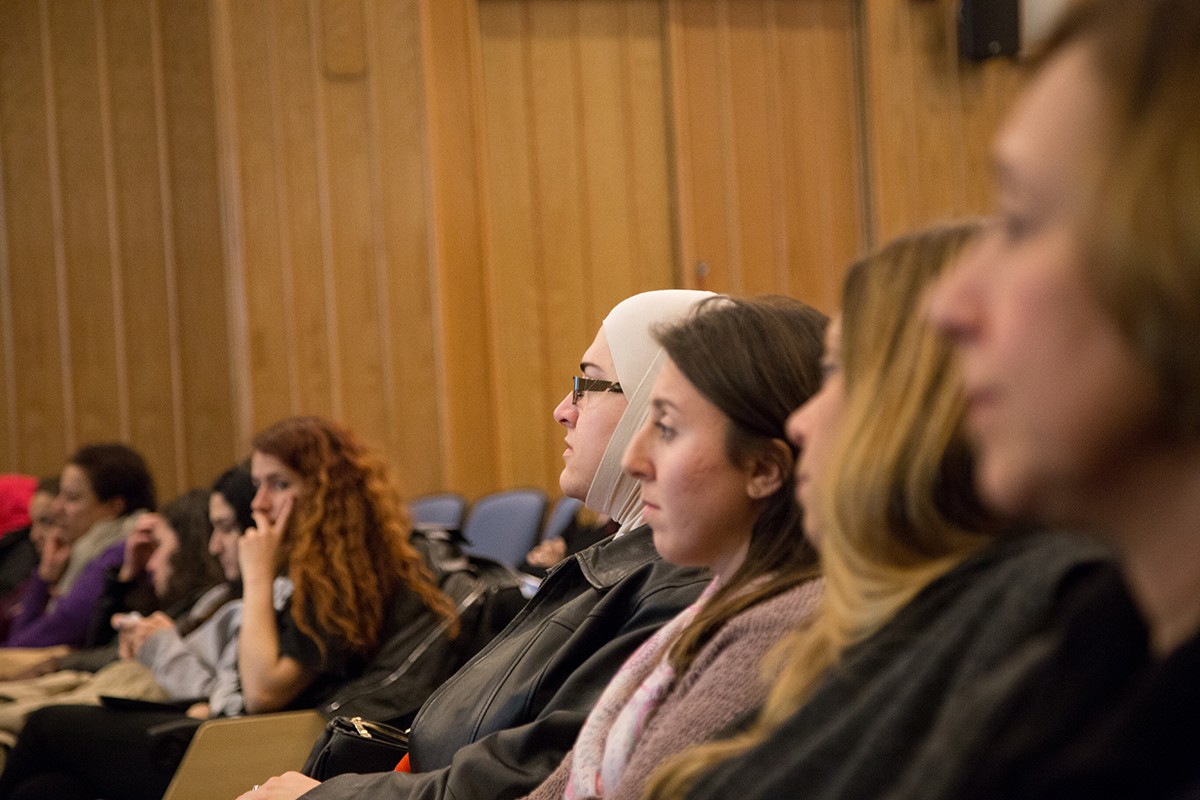 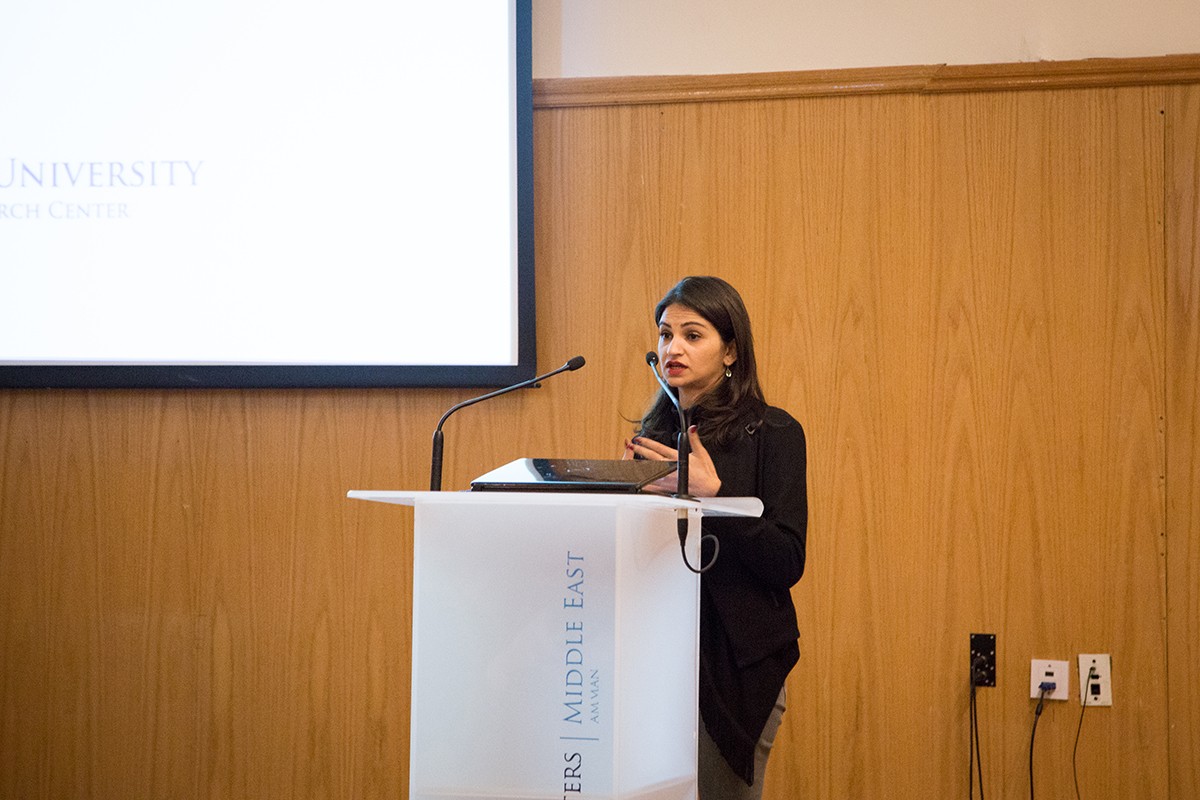 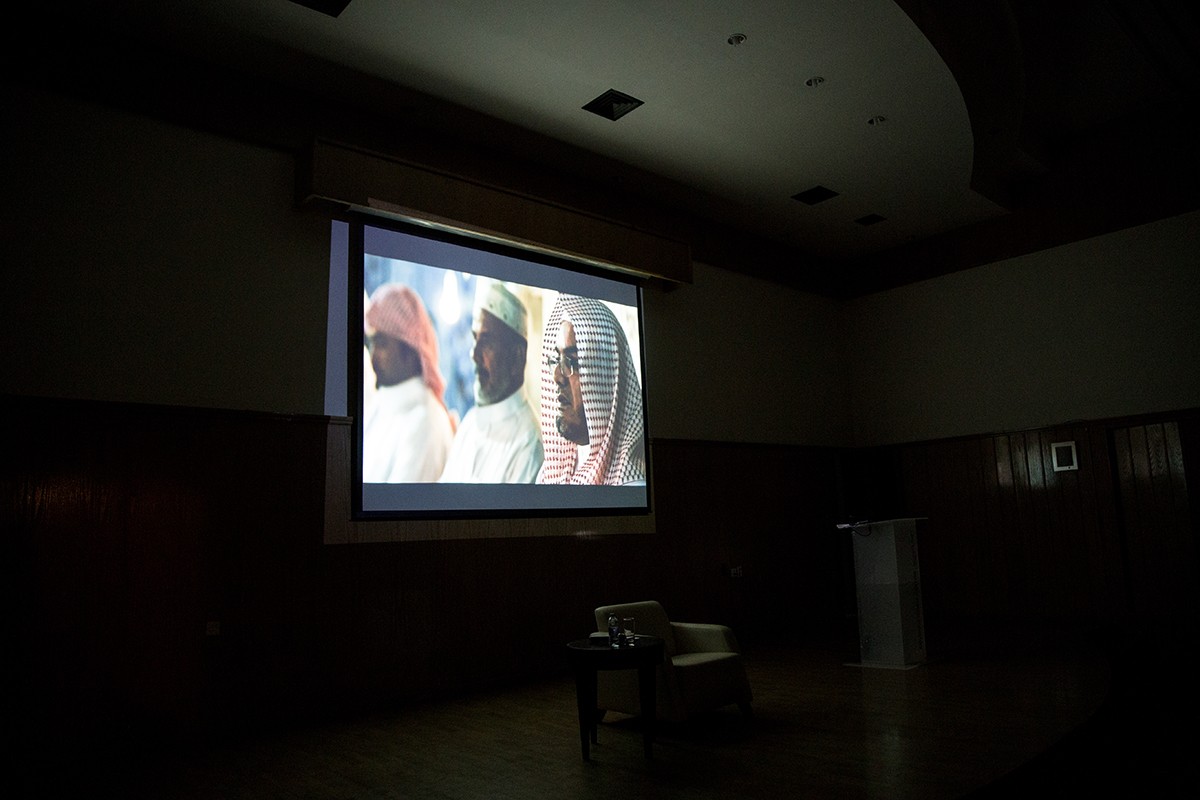 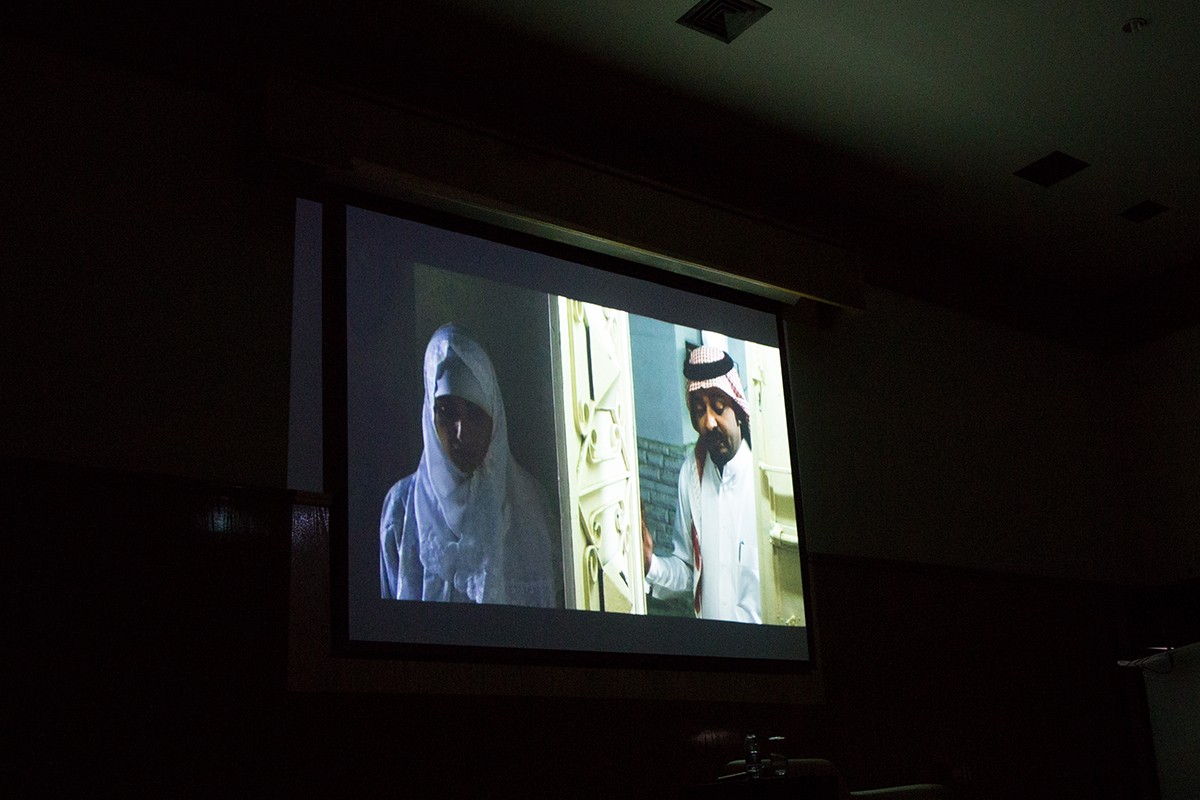 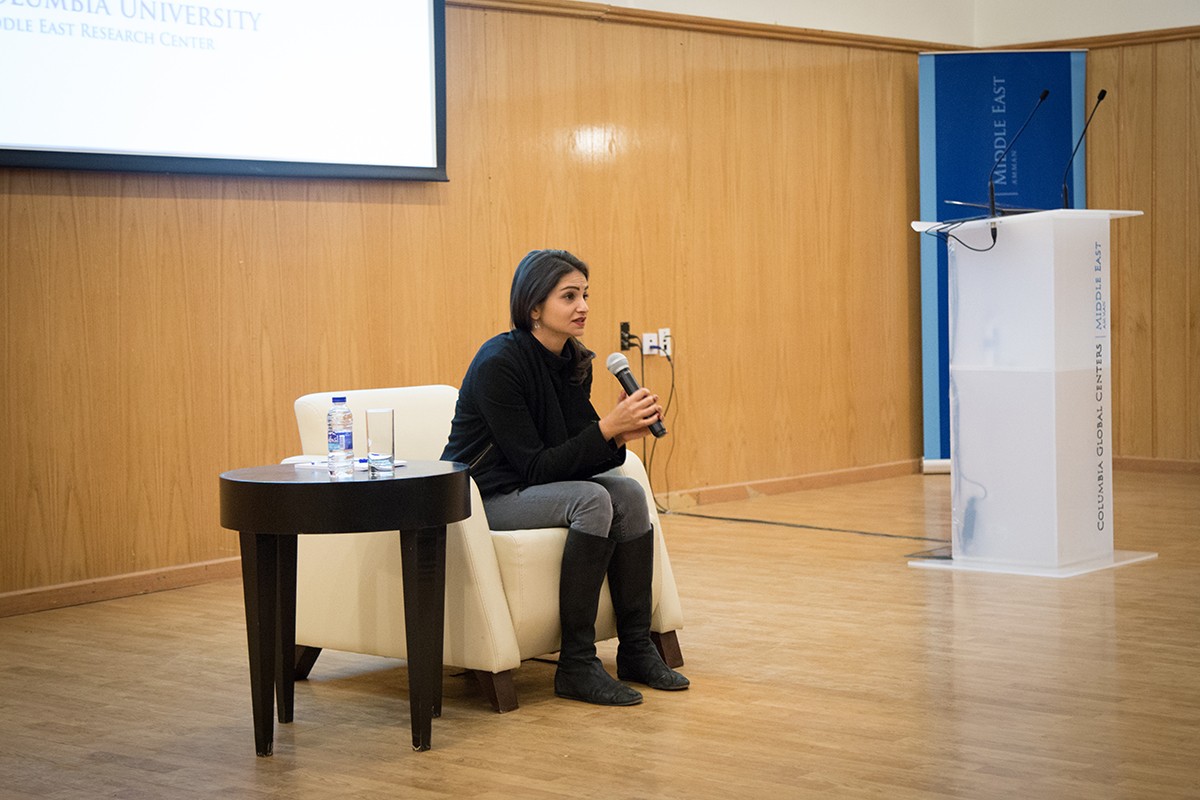 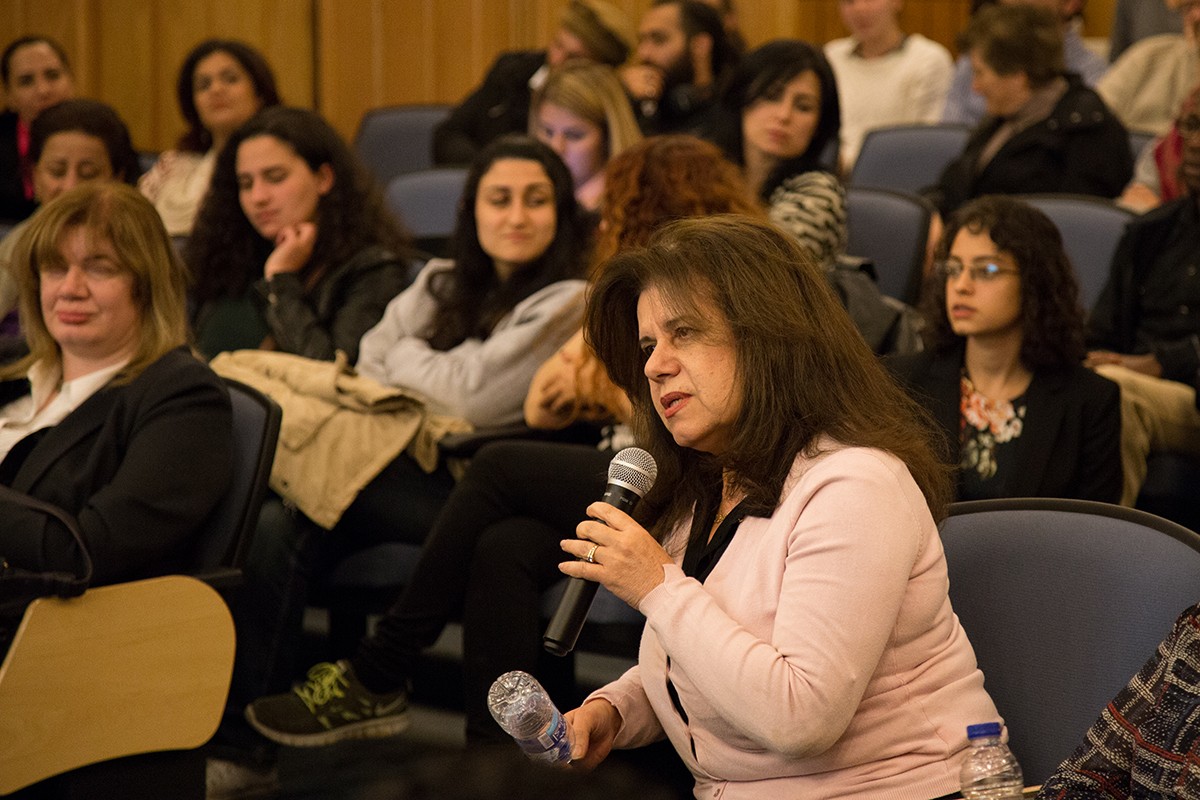 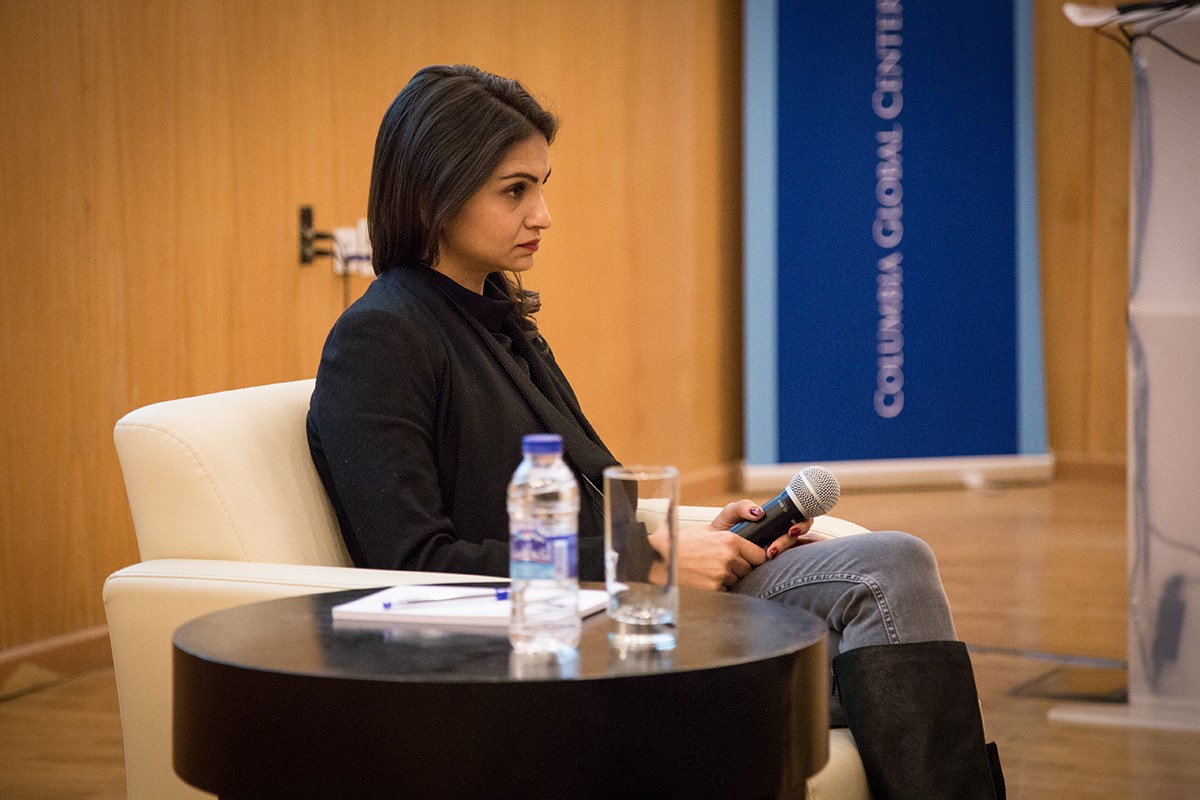 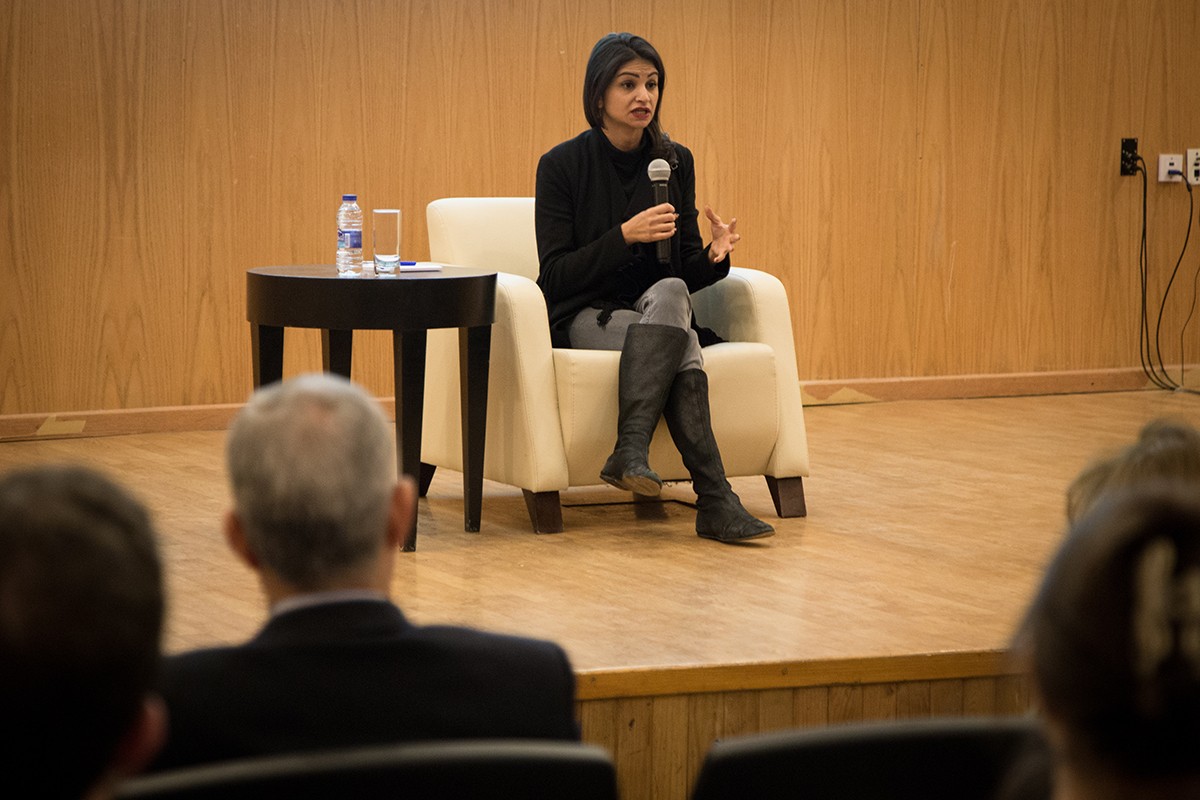 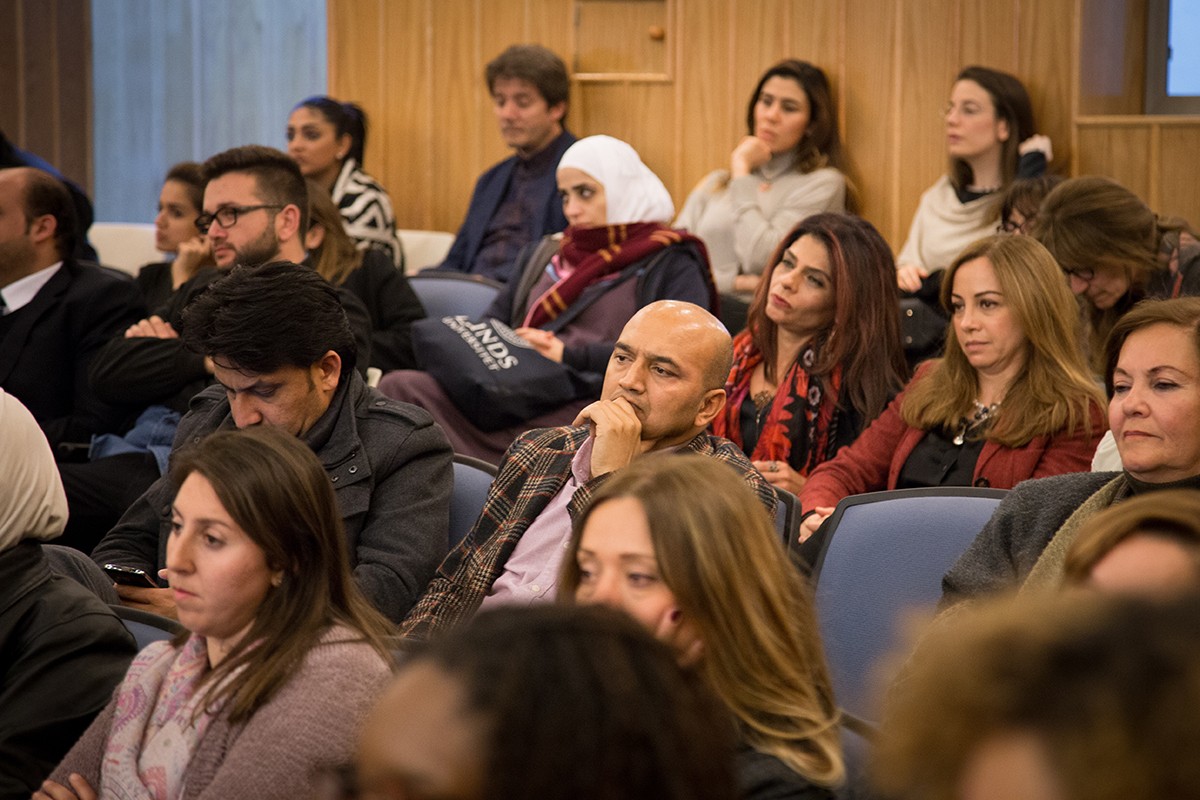 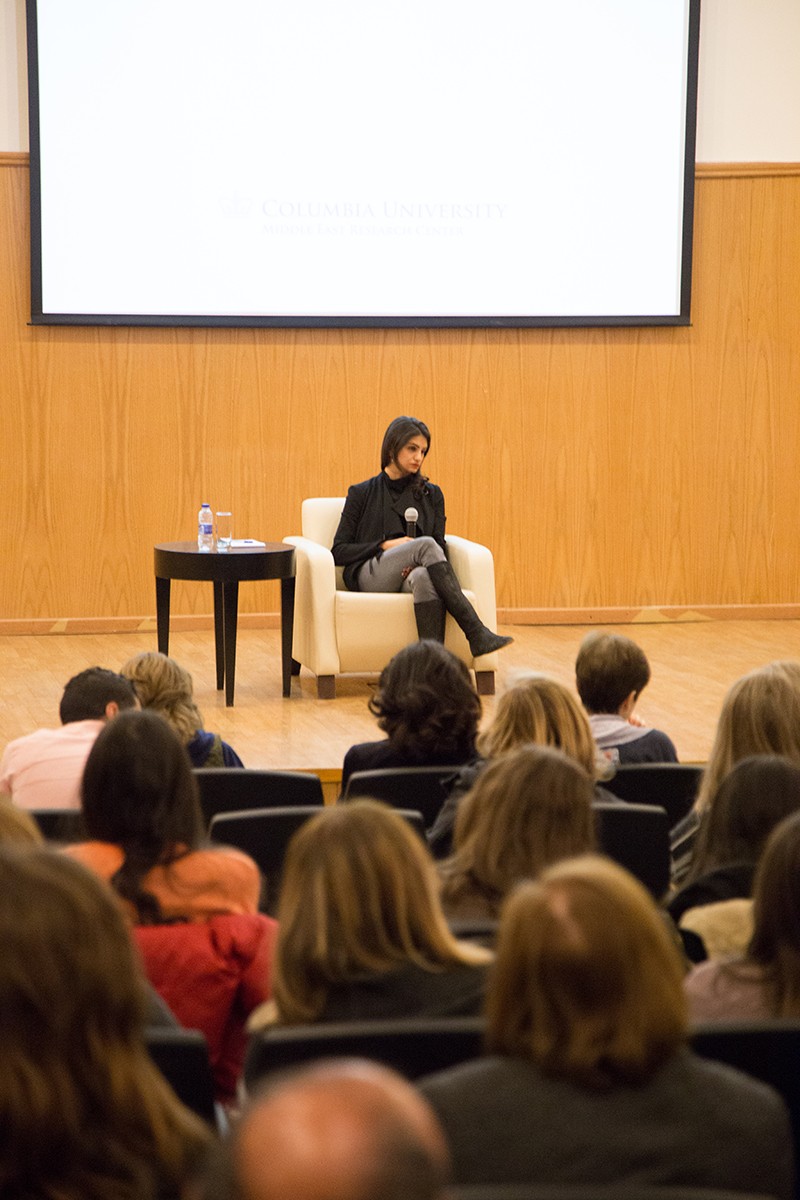 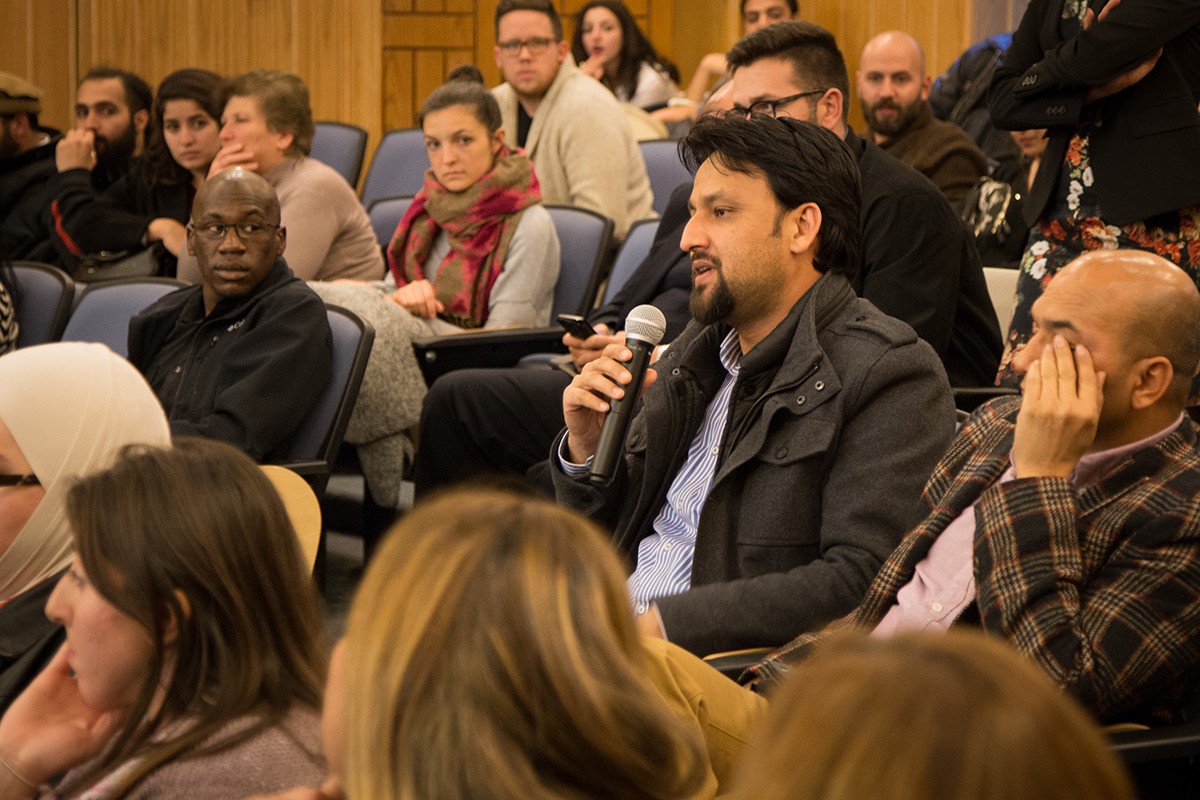 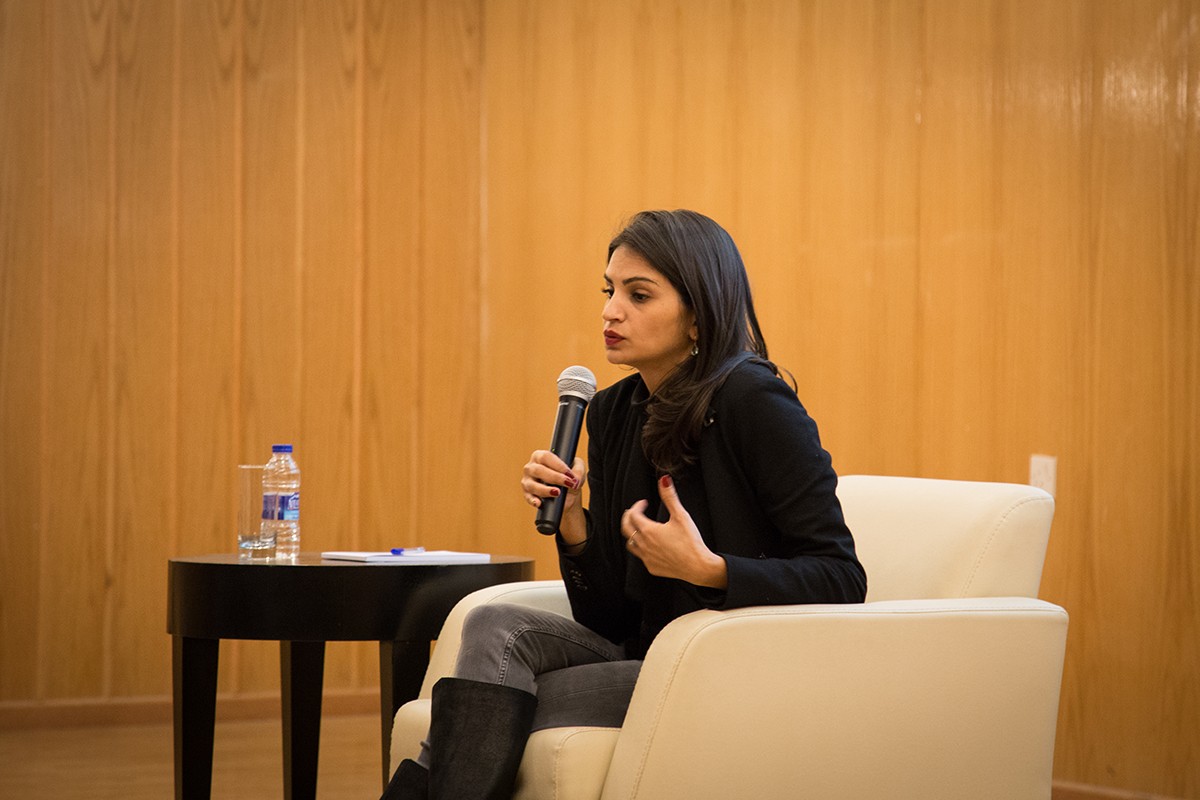 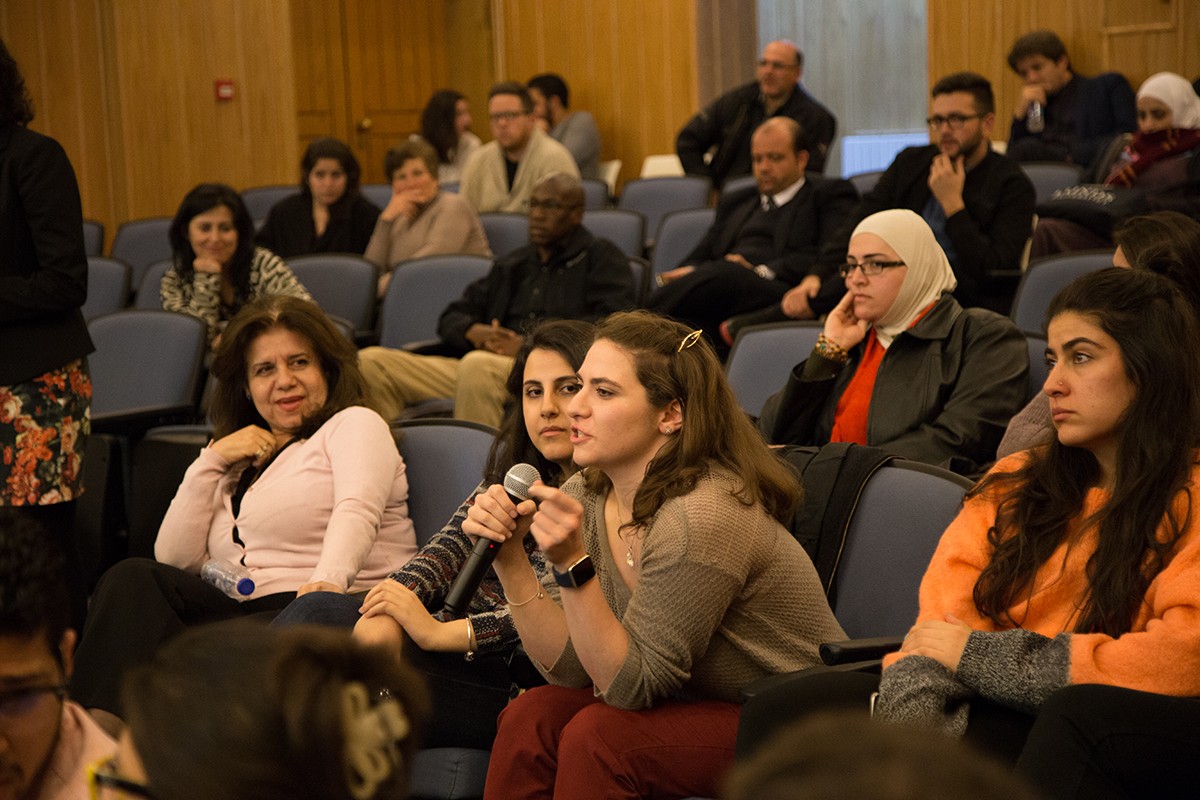 Ahd Kamel screened her latest short film entitled "Sanctity," shot in Jeddah, Saudi Arabia, followed by a discussion and Q&A session. The film was nominated for a Golden Bear at the Berlinale 2013, and won a Golden Aleph at the Beirut International Film Festival and a Development Award from the Doha Tribeca Film Festival.

Film Synopsis: Areej, a pregnant, young Saudi widow, will endure anything to protect her unborn child. A bold story about going against social customs, and trying to establish a friendship between men and women in a community that insists on gender segregation.

Ahd Kamel is an actress and filmmaker from Saudi Arabia. She is most well known for her starring role in 2012’s high profile festival favorite and BAFTA nominee, ‘Wadjda,’ Saudi Arabia’s first feature film. Ahd launched her film career in 2005 with a string of internationally successful short films; all three of which have won prestigious festival awards. Her first lead role earned her the Golden Gate Award for Best Actress at the San Francisco International Film Festival. ‘La Sainteté,’ her second directorial short, in which she also starred, received a Golden Bear nomination at the Berlinale in 2013, and won the Golden Aleph at the Beirut International Film Festival. Her move into the world of English language features began with a position as technical advisor on Peter Berg’s ‘The Kingdom.’ Ahd was presented with a Cloeween Connection Award as an emerging Arab filmmaker from Spike Lee, by the Abu Dhabi Authority of Culture and Heritage.

Ahd moved to New York City in 1998 to study Law at Columbia University, and then completed her BFA in Animation and Communication from Parsons School of Design, after which she further diversified her education, obtaining a Directing degree from the New York Film Academy. Ahd then went on to study Acting under the personal tutelage of William Esper at the Esper Studio.