Film Screening and Talk: The Drowning - A Psychological Thriller Directed by Bette Gordon 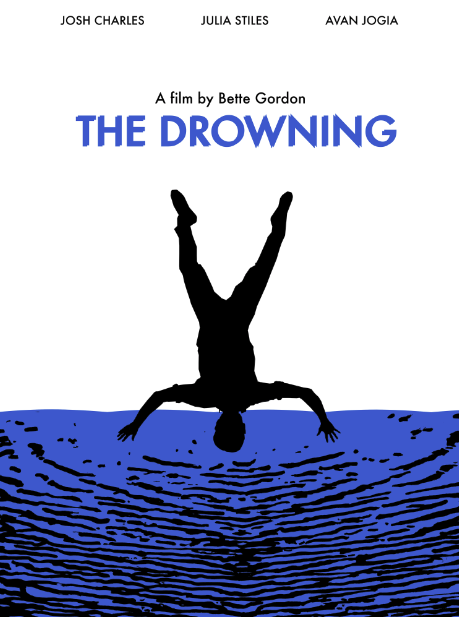 The Istanbul Center hosted a screening of the psychological thriller, "The Drowning," and a conversation between Bette Gordon, the film's director and Professor of Professional Practice at the School of the Arts, Columbia University, and Elif Refiğ, Turkish filmmaker and Columbia alum.

The Drowning stars Julia Stiles, Josh Charles, and the up-and-coming, Avan Jogia. The film is based on the novel Border Crossing by award-winning British author Pat Barker, and adapted to the screen by House of Cards head writer Frank Pugliese.

Praise for The Drowning

“Gordon tackles matters of crime, guilt, and redemption with a solid grasp of character and place.”  Hollywood Reporter

Bette Gordon is a director best known for her film, Variety, a beautifully seductive film about a woman who sells tickets at a pornographic movie theatre in Times Square and begins to follow a male patron.  Luminous Motion was produced by Ted Hope and Anthony Bregman and stars Deborah Kara Unger in a breathtaking performance.  Gordon's 2010 film, Handsome Harry, features a stellar ensemble cast including Steve Buscemi, Titus Welliver, Aidan Quinn, Campbell Scott, and Jamey Sheridan. Gordon's films have been shown in international festivals including Cannes, Berlin, Locarno, Tribeca, and Toronto. For more information, click here.

Elif Refiğ ('09SOA)  is an award-winning Turkish filmmaker. She graduated from Boğazici University and completed her MFA in Film at Columbia University. Her feature screenplay Adanmış Detaylar (Devoted Details) was a finalist for the 2004 Sundance Institute Screenwriters Lab. She wrote and directed her debut feature Ferahfeza (Ships), which won the FIPRESCI prize in the Lecce European Film Festival and IndiePix acquired USA distribution in 2014. Based in NYC and İstanbul, Elif teaches directing and screenwriting in both cities, as well as in Berlin.