The Future of the Liberal Order Conference 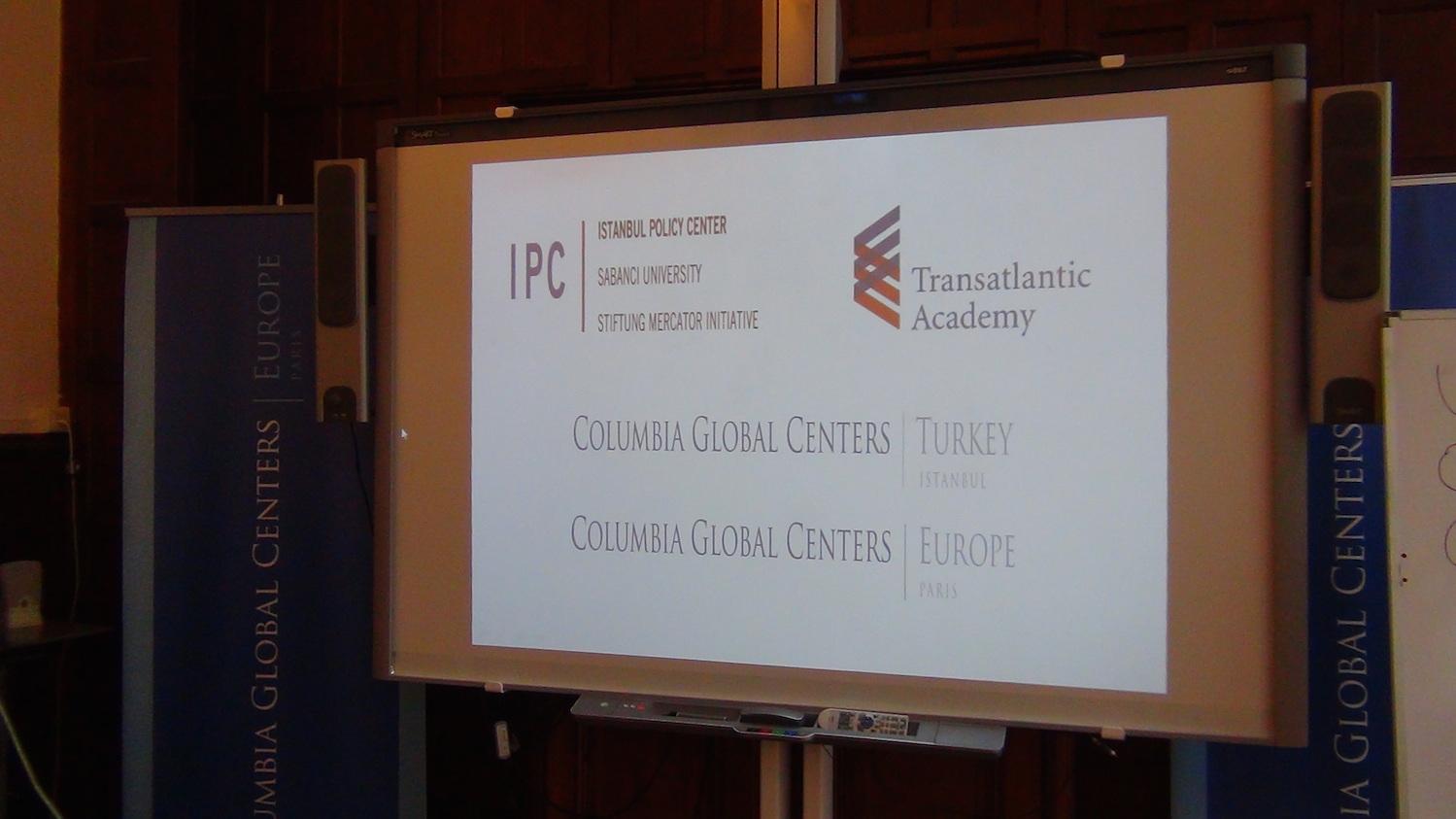 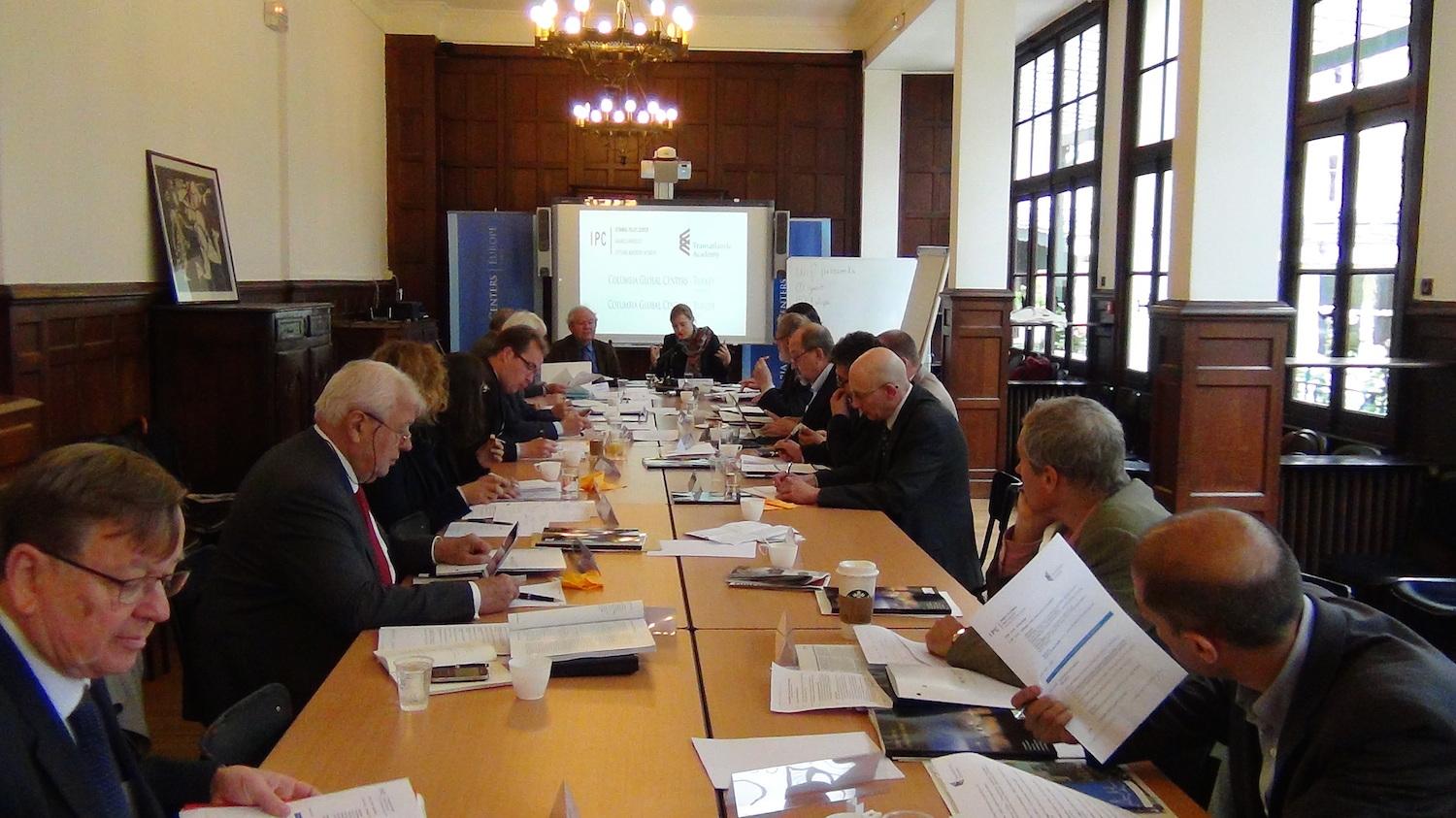 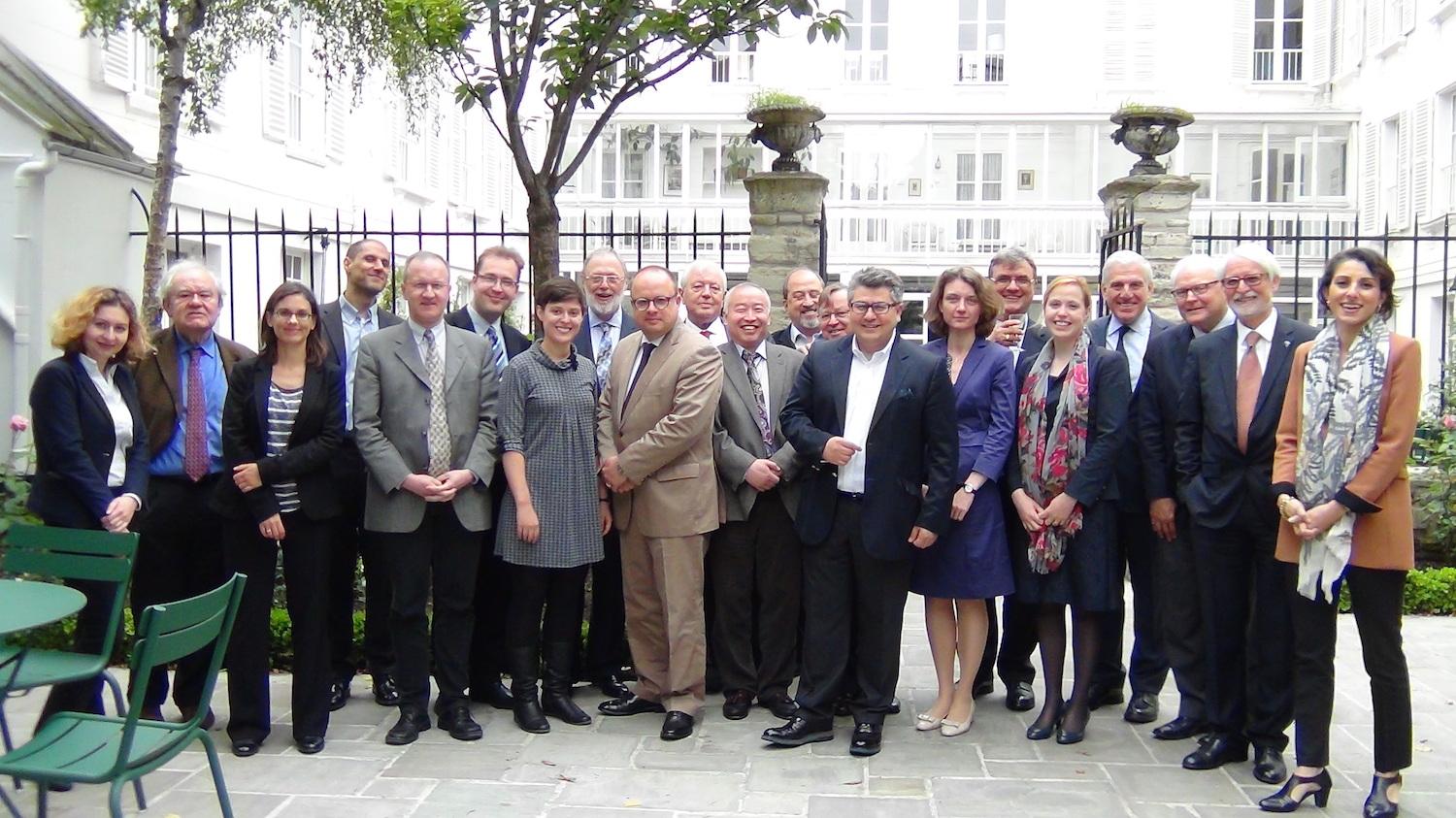 Columbia Global Centers | Istanbul and Columbia Global Centers | Paris are pleased to be co-hosting the Observatory, the main public policy event held annually by the Istanbul Policy Center-Mercator Initiative in partnership with the Transatlantic Academy. This second conference on The Future of the Liberal Order will be held in Paris on May 27, 2014, drawing on the research conducted by the Transatlantic Academy over the past two years.

The main purpose of this round table is to capture new ideas and fresh insights from the participants with a view to contributing to the intellectual debate on the future of the liberal order, asking whether the liberal order can survive in a post-Western World. Over the past 200 years, the western-led order serving and promoting liberal practices has undergone many changes: the shift away from imperialism, the rise of U.S. hegemony, and the turbulence of the 20th century. Recently, however, a trend of alternative orders has begun to emerge, which could pose the greatest challenge yet to the liberal international order. As a new host of rising powers begin to assert their place on the global stage, the material and ideological dominance of the liberal order may be coming to an end.

These questions will be debated in a roundtable format with a distinguished group of scholars and analysts from Europe, the United States, Turkey and beyond.