Global Networks in the Medieval Mediterranean by Petra Sijpesteijn

The great Arab conquests of the mid seventh century have often been considered to have initiated an entirely new economic system in the Mediterranean. Did the establishment of an extensive Islamic empire connecting the Atlantic to the Indian Ocean cut off western Europe from the south-eastern borders of the Mediterranean, or did it create opportunities for new commercial activities and exchanges? In this lecture, I will use archaeological, papyrological and historical material to discuss how the Mediterranean was connected to a global system of exchange that reached – at times – from Africa to South Asia and how this system was effected by political power structures in the region and beyond. Using a globalisation model where interconnectness results from frequent and diverse interactions, I will show that a great degree of integration did not necessarily lead to uniform cultural expressions.

Petra Sijpesteijn is a professor of Arabic. Her research concentrates on recovering the experiences of Muslims and non-Muslims living under Islamic rule, using the vast stores of radically under-used documents surviving from the early Islamic world. Starting in 2017, she manages an international research project entitled "Embedding Conquest: Naturalising Muslim Rule in the Early Islamic Empire (600-1000)", funded by the European Research Council.

Petra will join us for a lecture about: Global Networks in the Medieval Mediterranean.

To learn more about our guest speaker please visit the following link : https://www.universiteitleiden.nl/en/staffmembers/petra-sijpesteijn#tab-1 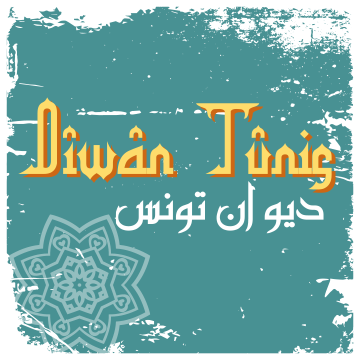 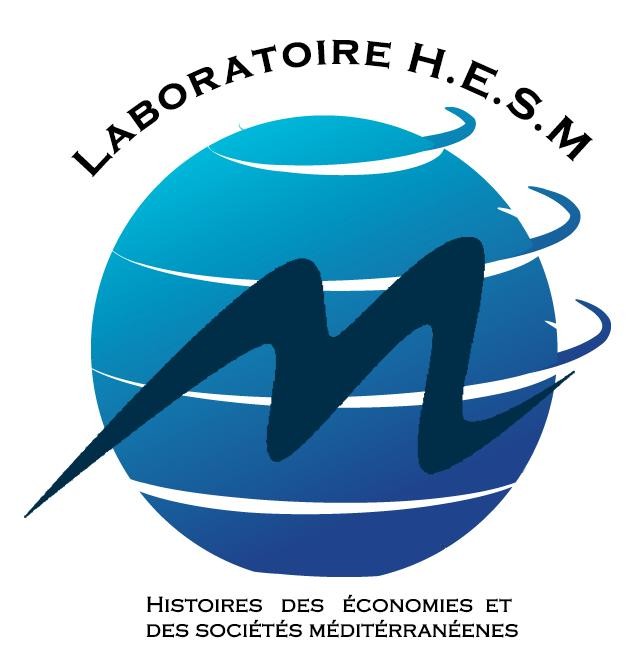