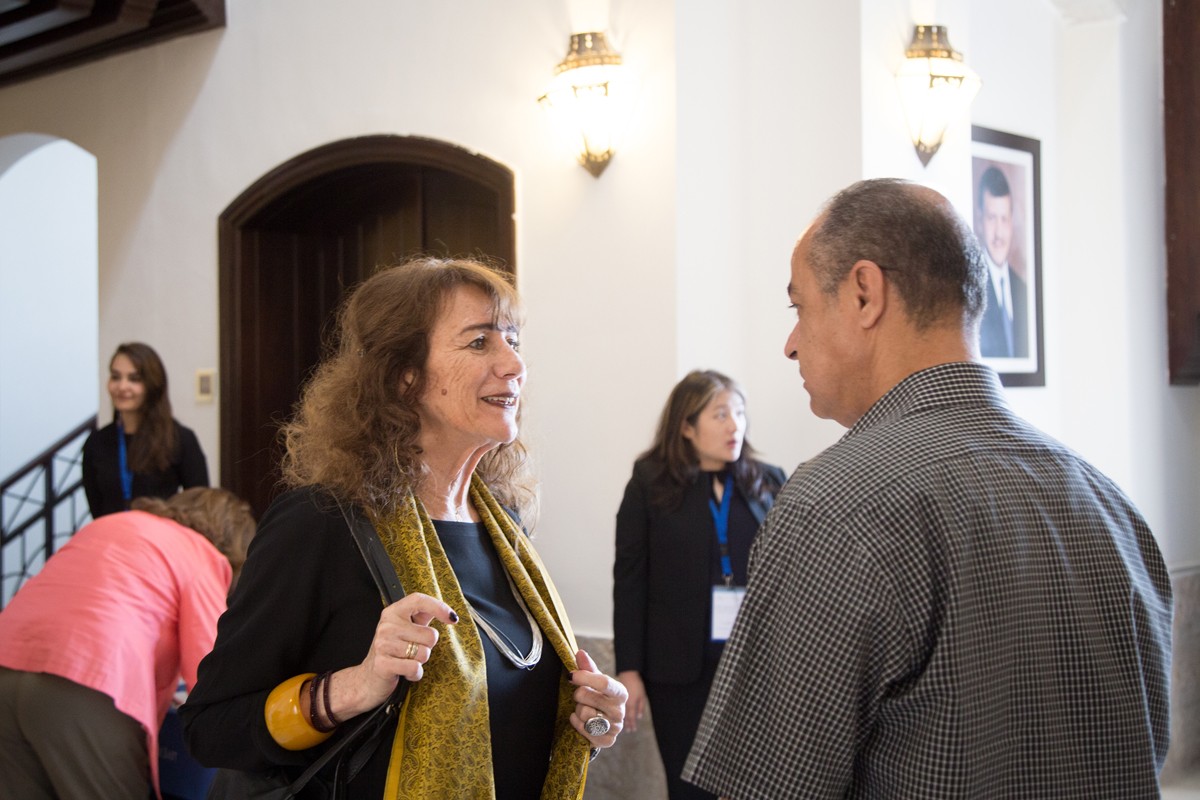 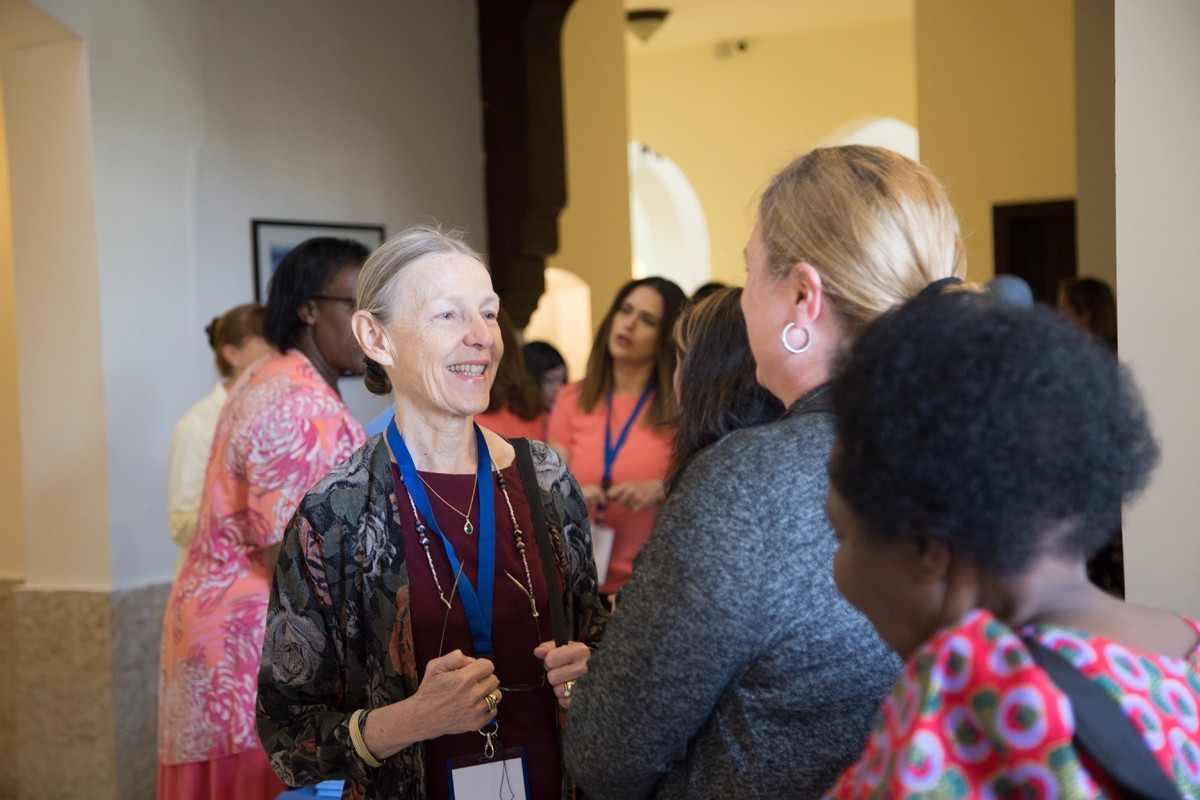 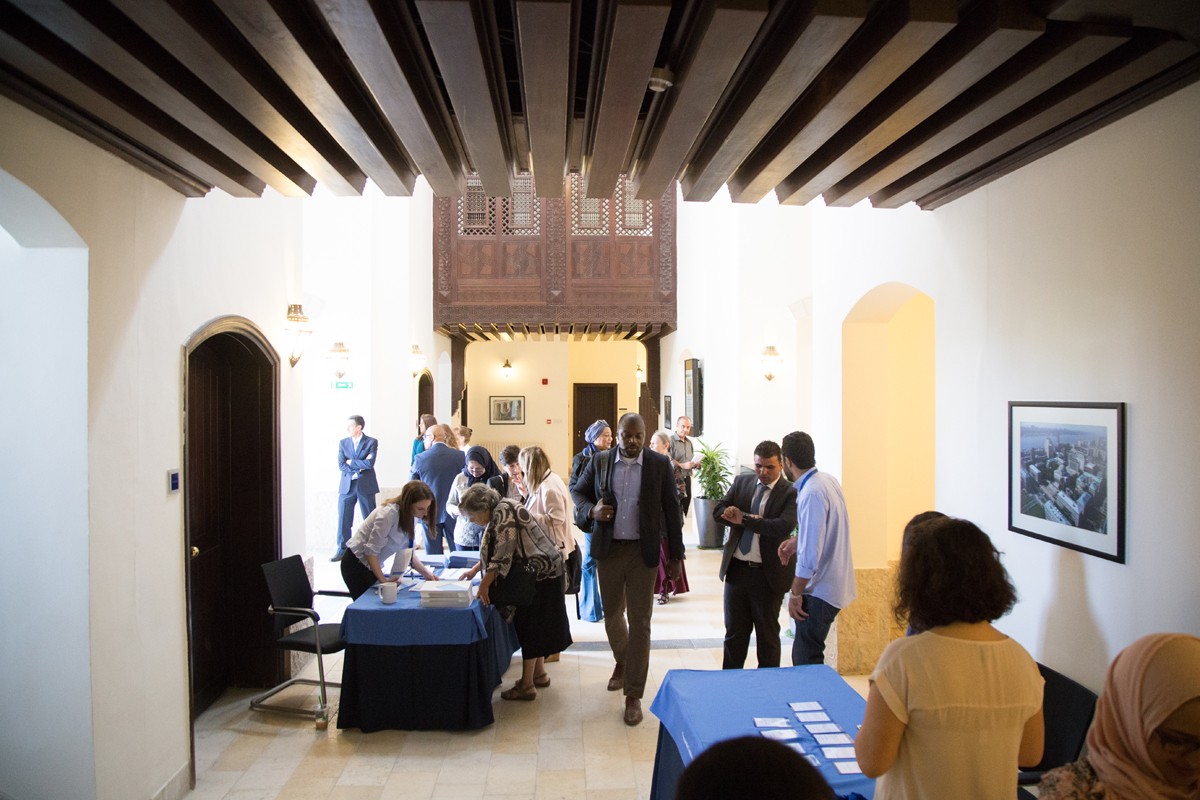 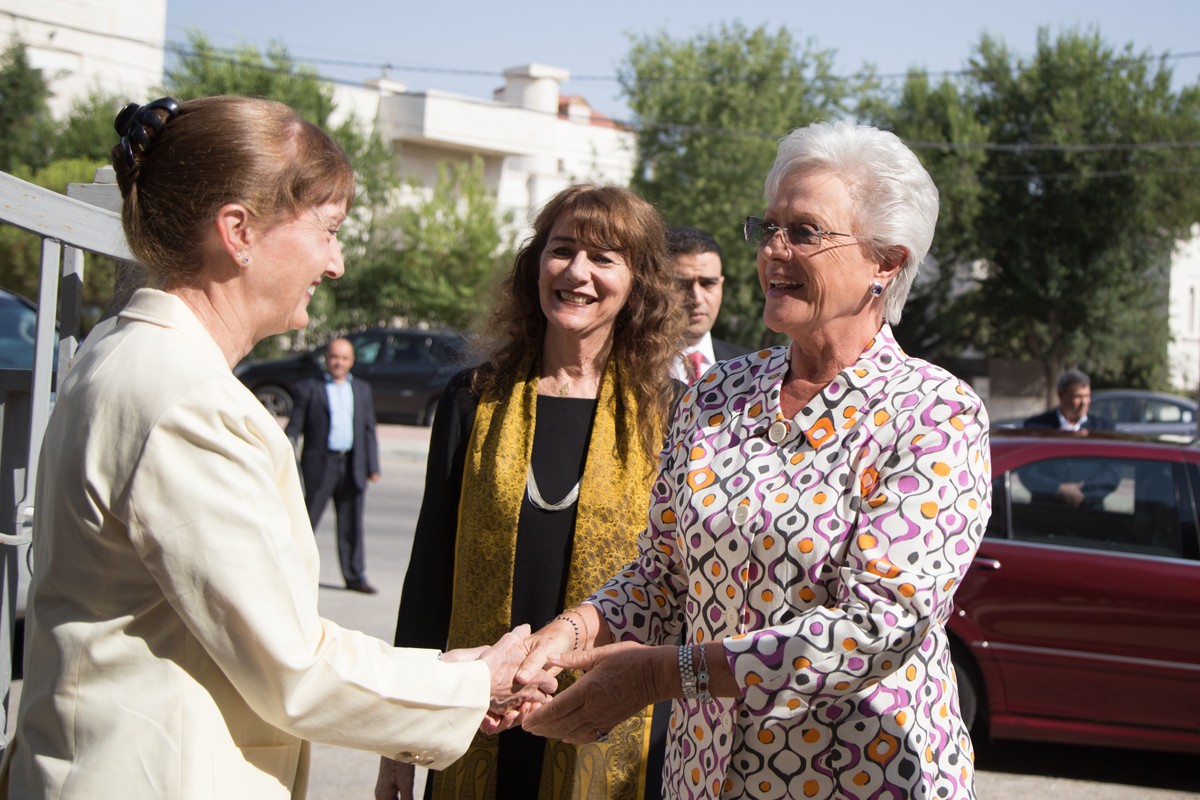 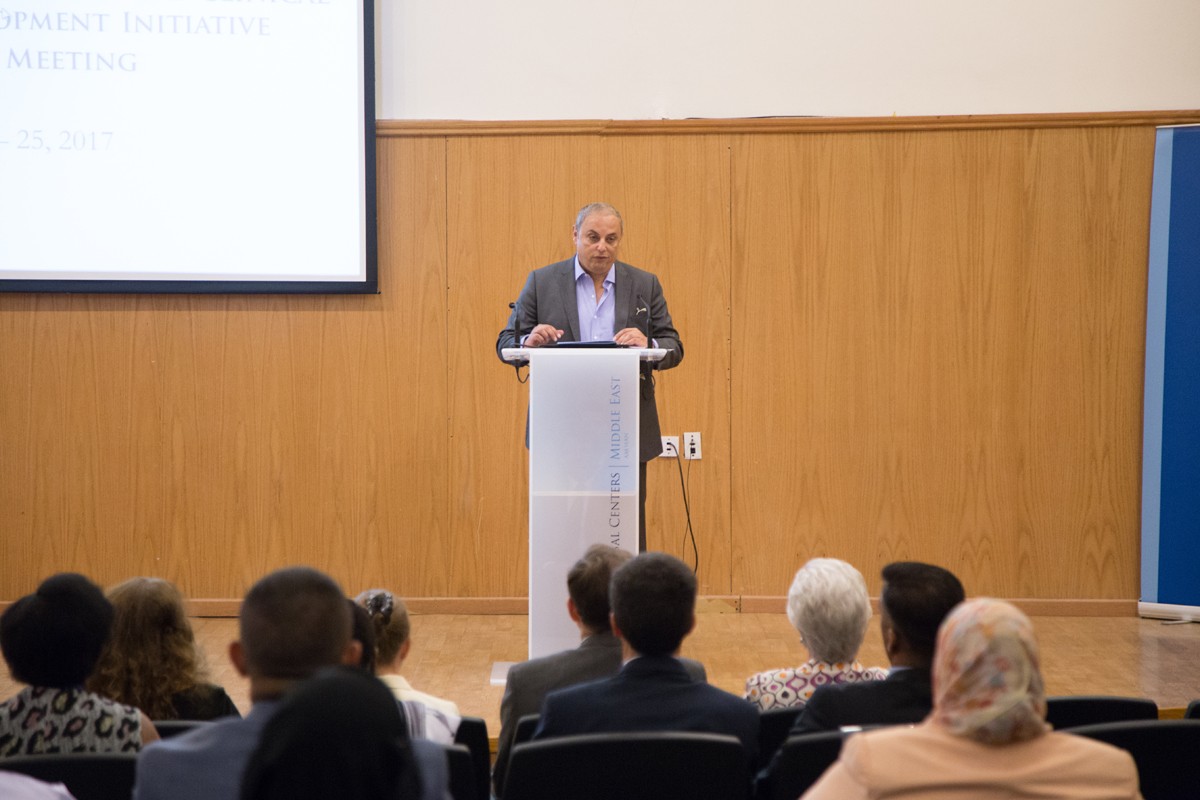 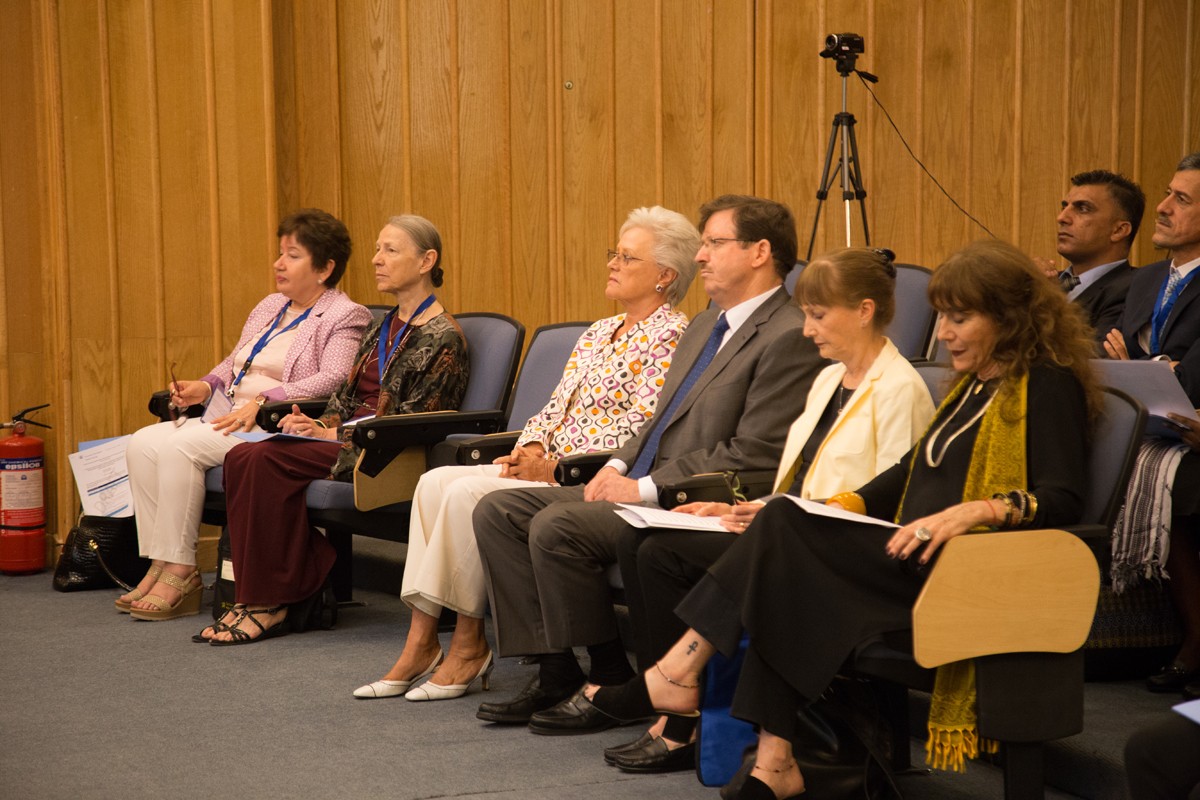 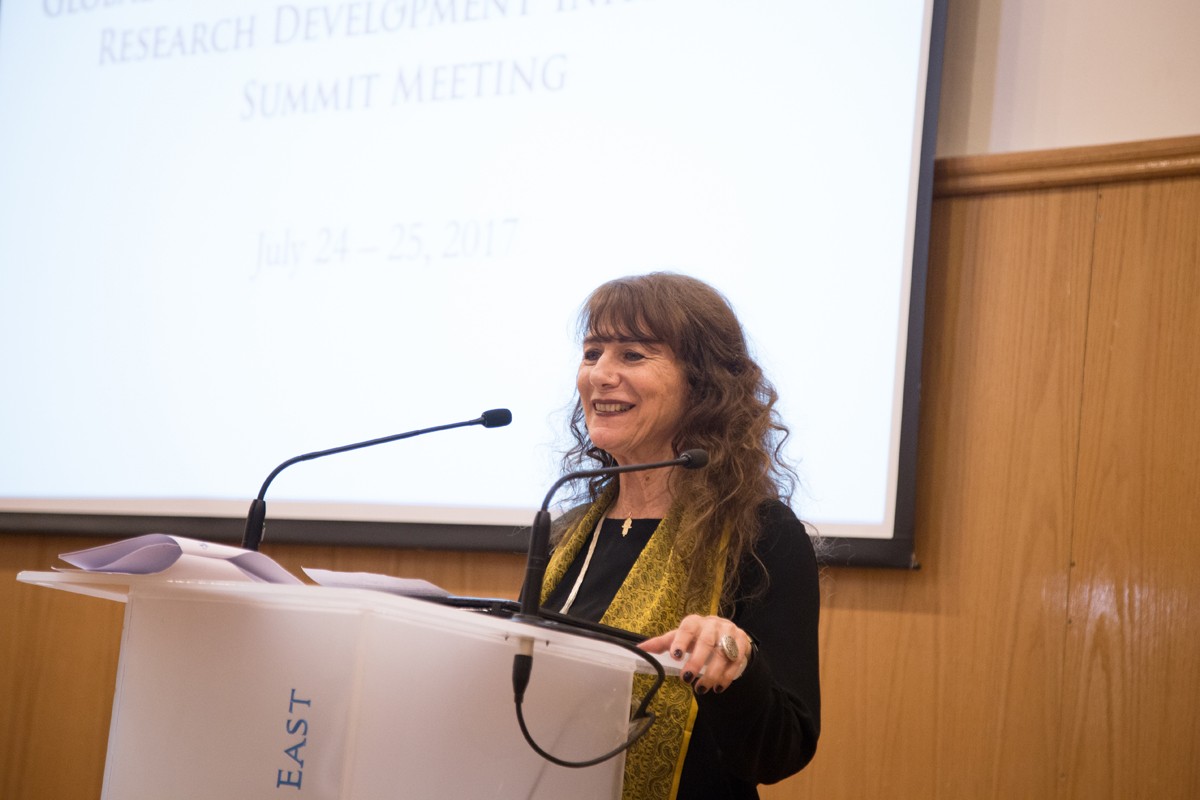 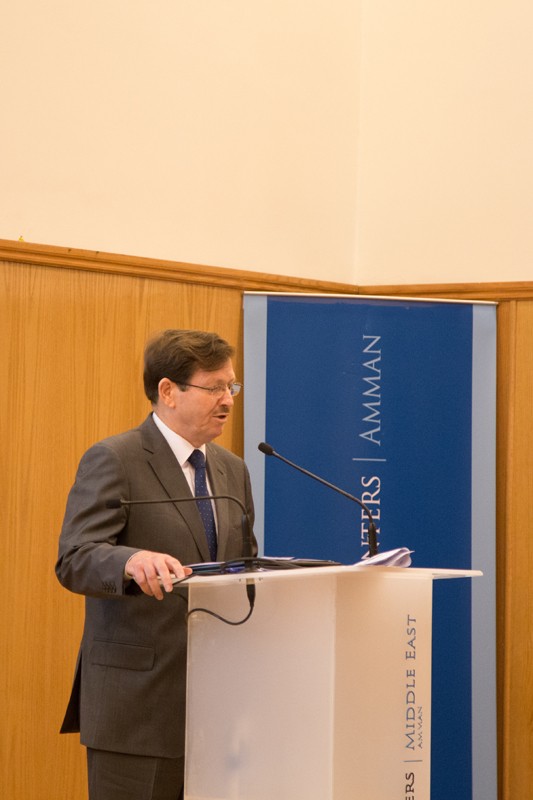 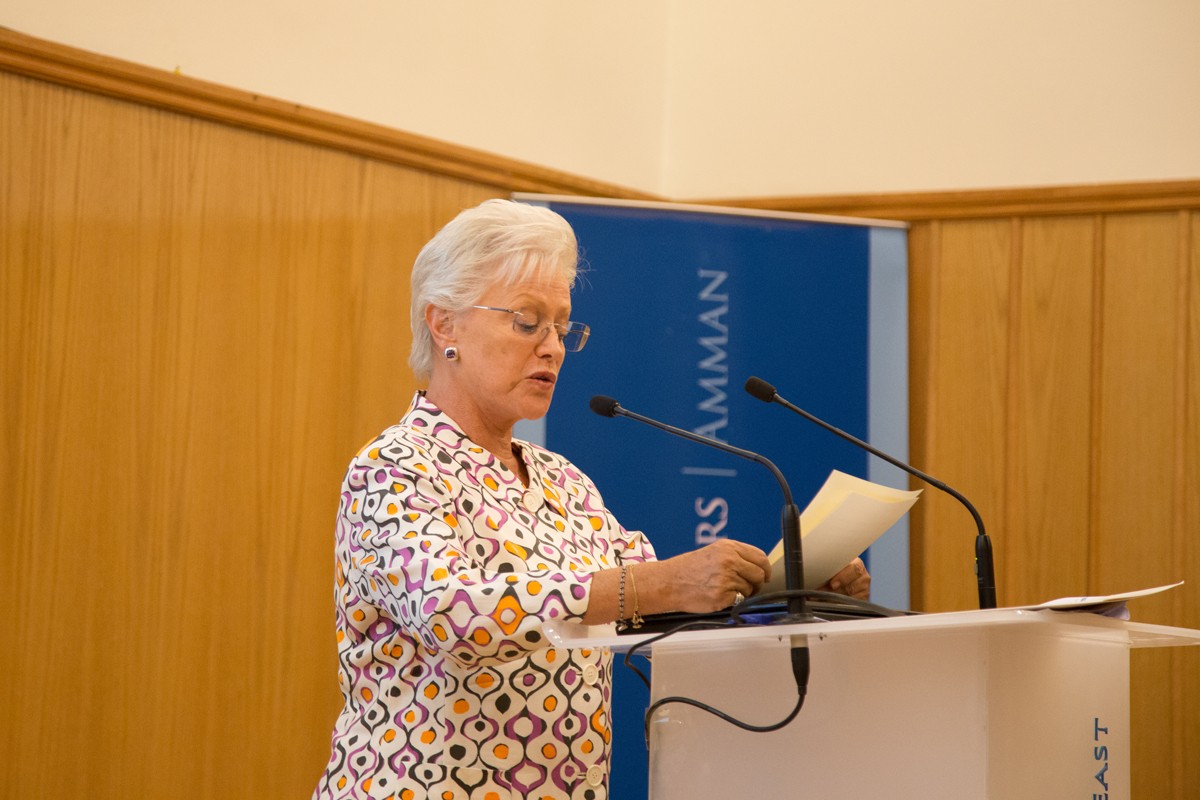 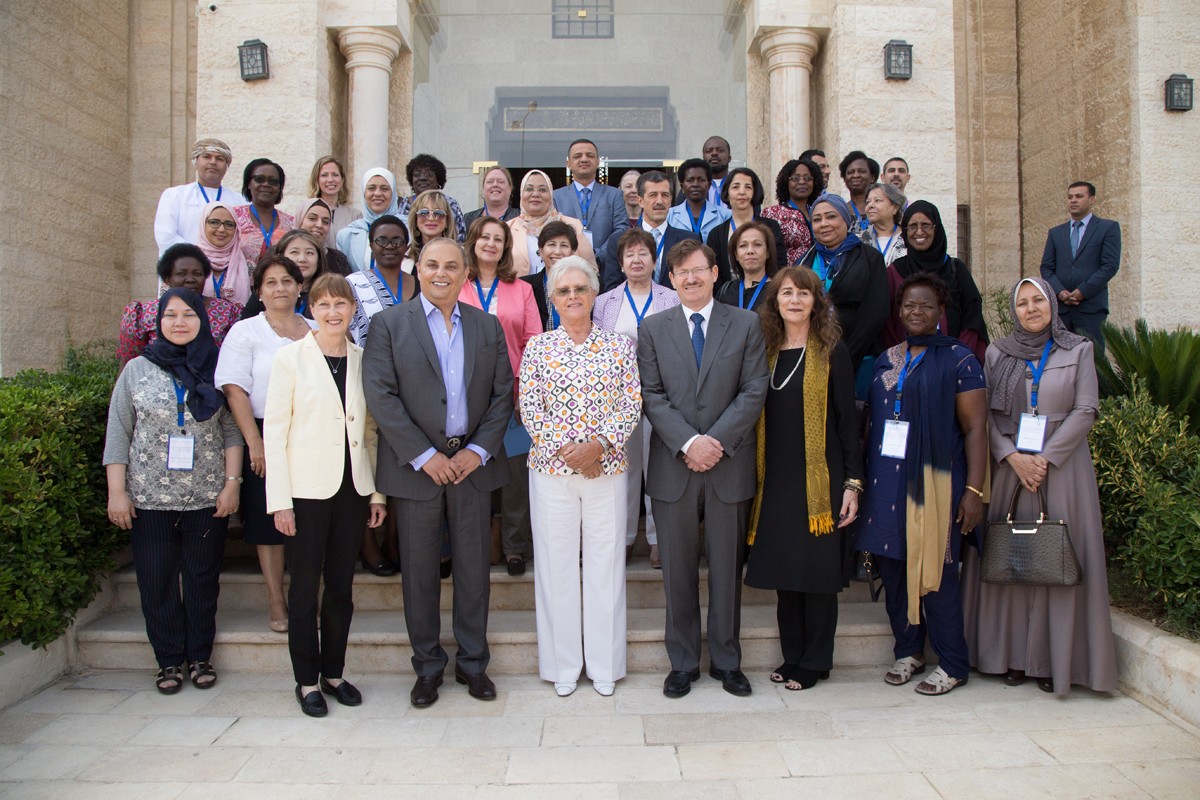 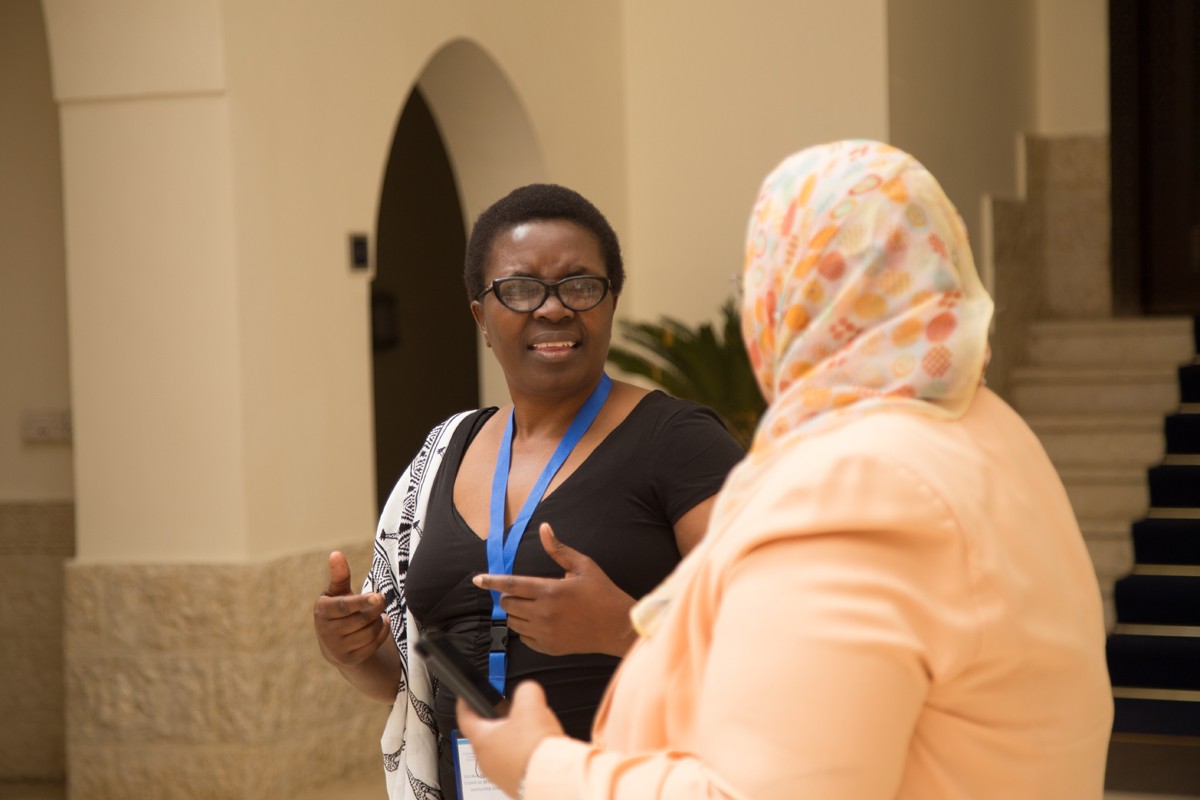 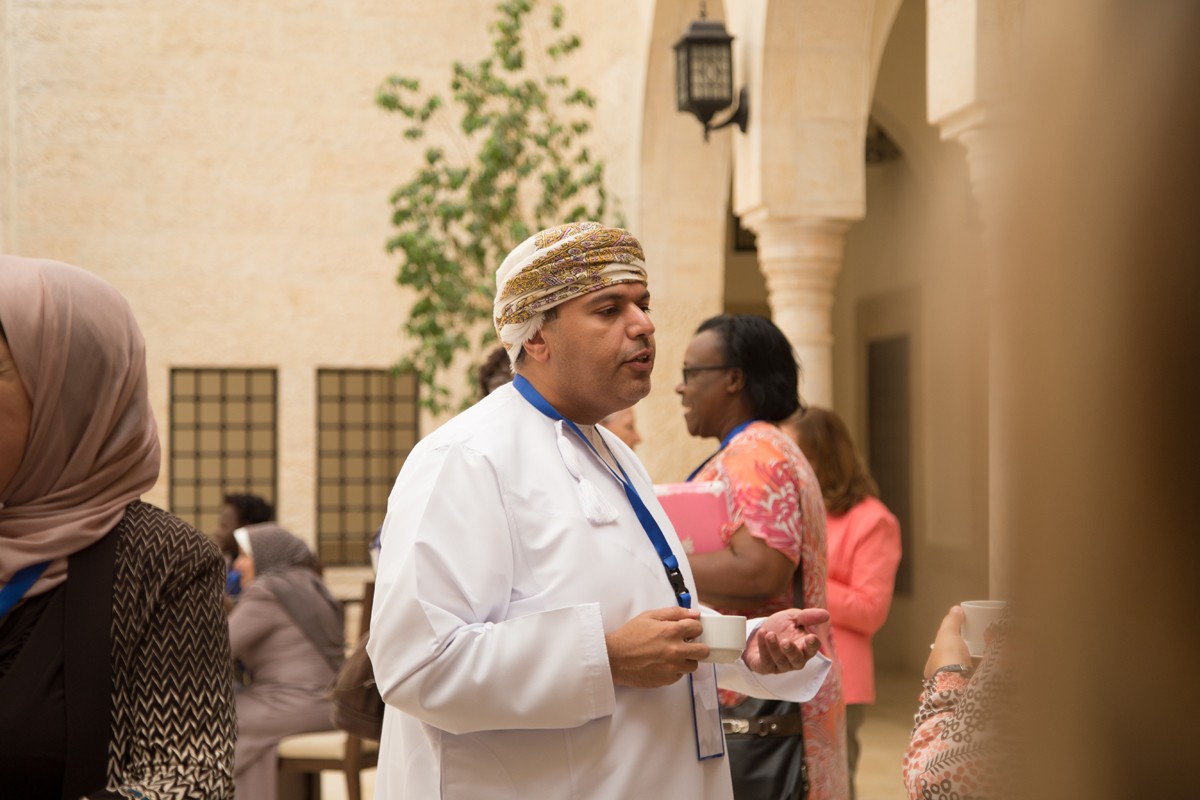 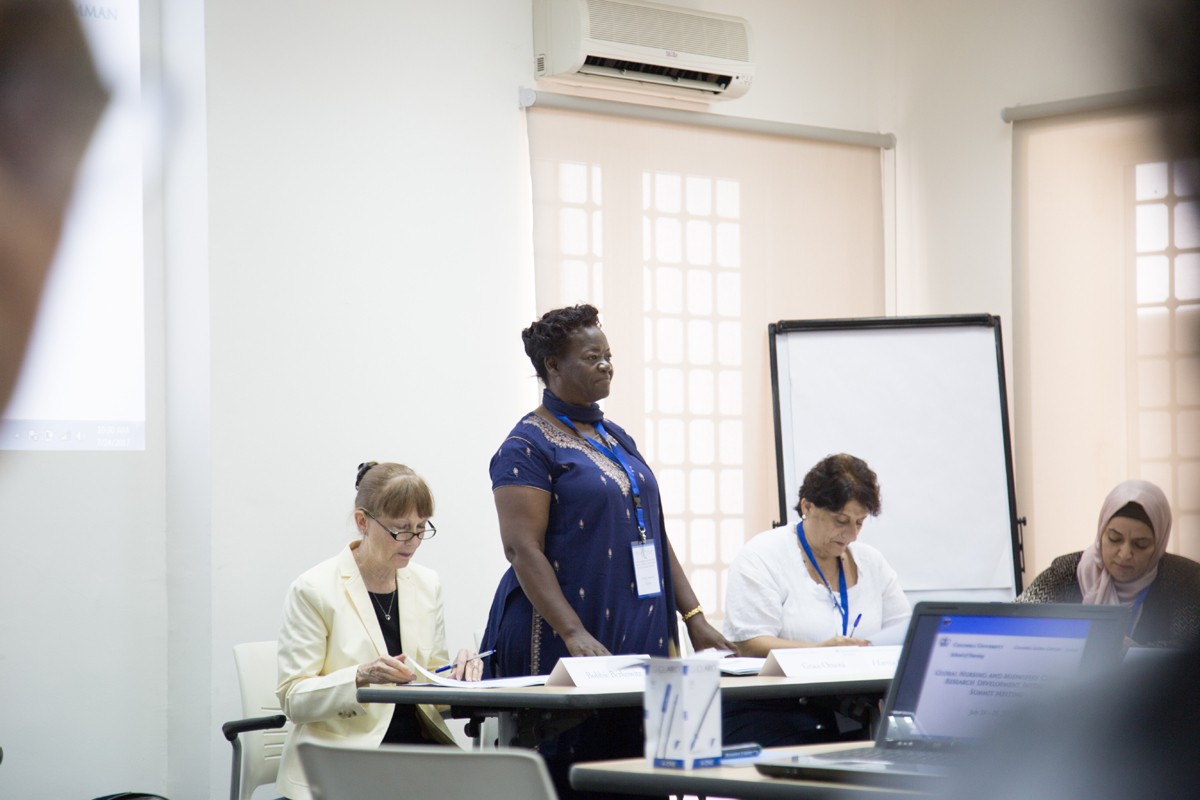 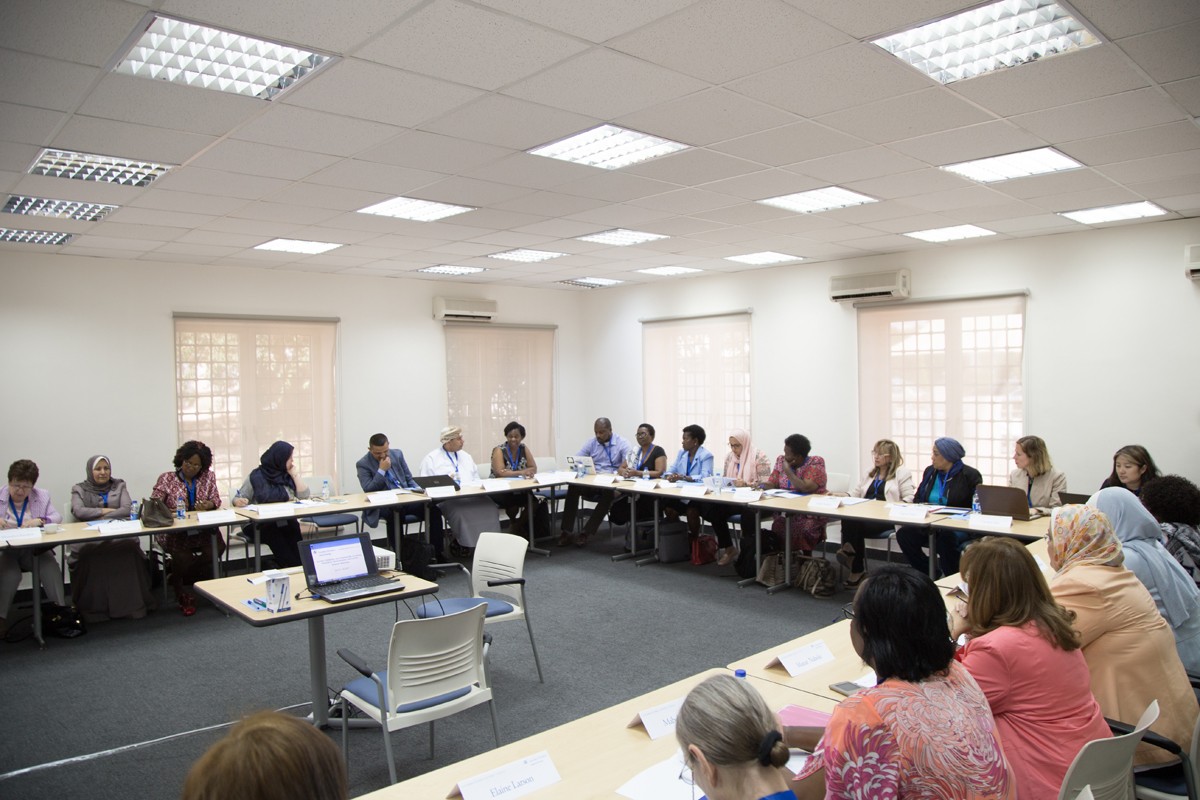 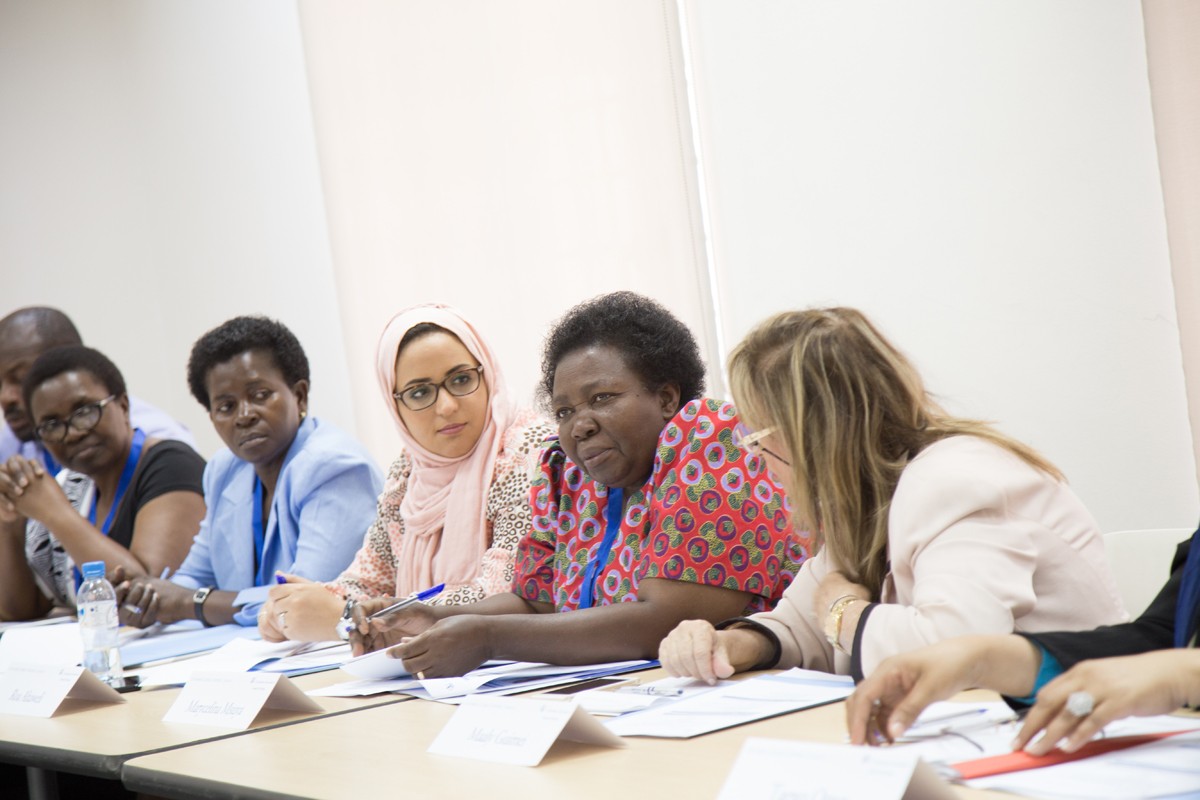 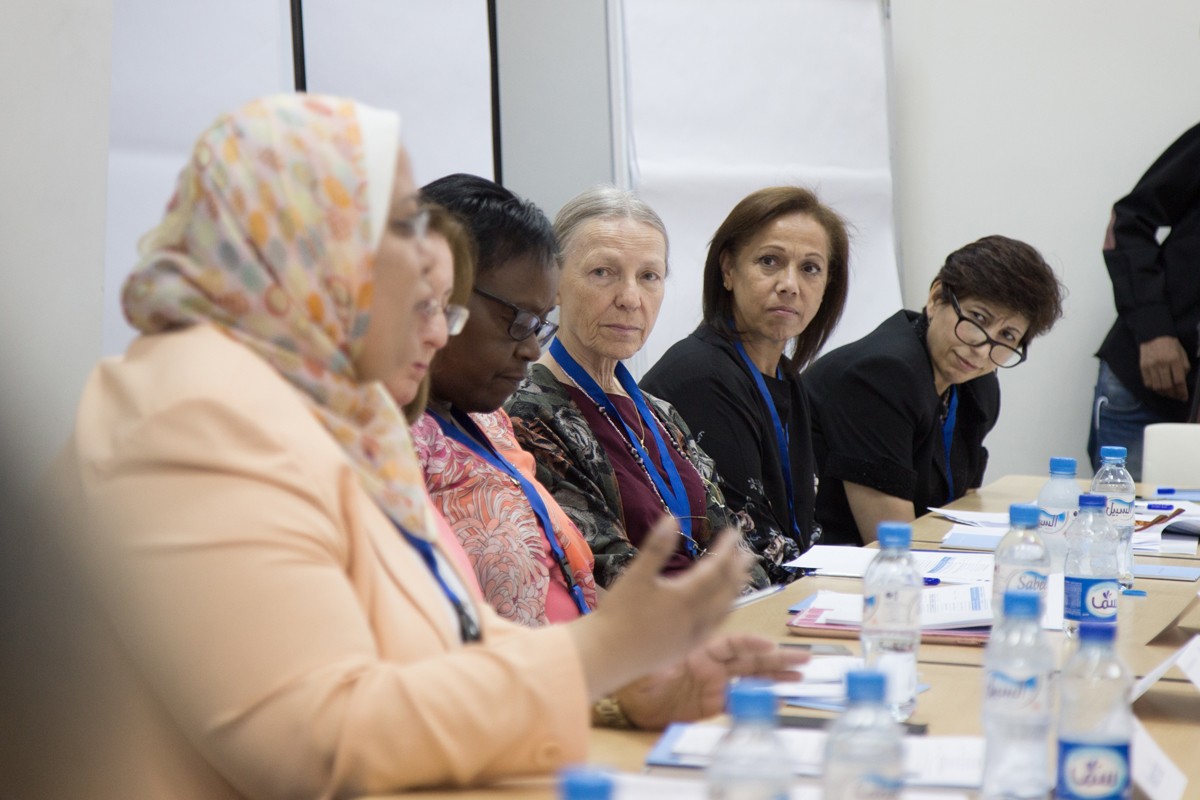 Columbia University School of Nursing, in partnership with Columbia Global Centers | Amman, welcomed global leaders in nursing and midwifery from 22 countries on July 24-25, 2017 to discuss issues impacting researchers and clinicians in both Southern/Eastern African and Eastern Mediterranean regions.

Summit participants met at the Columbia Global Centers | Amman to address conducting clinical research in environments of political and economic uncertainty, social upheaval, and escalating humanitarian crises in an effort to bring together two regions facing similar challenges to identify, prioritize and gain consensus on how to address critical regional health needs. The opening ceremony of the summit took place on July 24, from 9:00 am - 10:15 am, and included special guests including Her Royal Highness Princess Muna Al-Hussein of Jordan; His Excellency Prof. Dr. Mahmoud Al-Sheyyab, Minister of Health in Jordan; Bobbie Berkowitz, PhD, Dean of Columbia University School of Nursing; and Professor Safwan Masri, executive vice president for Global Centers and Global Development, and director of the Columbia Global Centers | Amman.

More about the program: Discussions included exemplars of clinical research from each region and conducting clinical research in environments of political, economic, and social upheavals.  Following the summit a report outlining steps for moving this agenda forward will be issued.

The first two summit meetings, in Nairobi and Amman, focused on priority gaps in clinical research of each individual region, first focusing on Southern/Eastern Africa in 2015, and then the Eastern Mediterranean region in 2016. The final summit, taking place in Amman, Jordan brings the two regions together for the first time to discuss accomplishments and outcomes from the previous two years, and to strengthen network building to increase and sustain health research cross regionally.

Worldwide, nurses and midwives make up the largest proportion of healthcare professionals and are on the front lines of humanitarian conflicts. The summit was designed to address large global health disparities and the development of a robust nursing and midwifery profession, a critical goal in regions with challenged human resources for healthcare services.