Hamas Contained: The Rise and Pacification of Palestinian Resistance 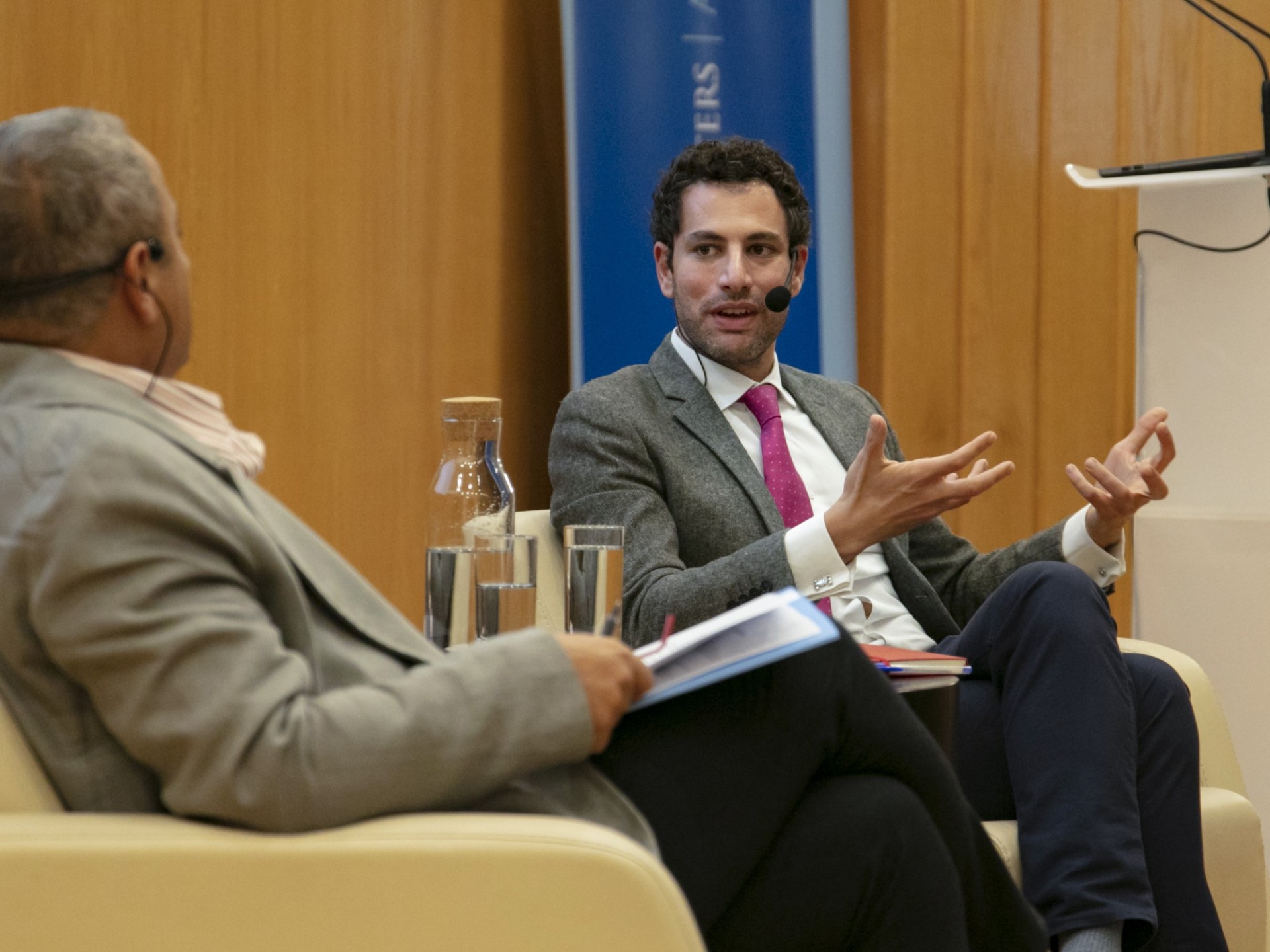 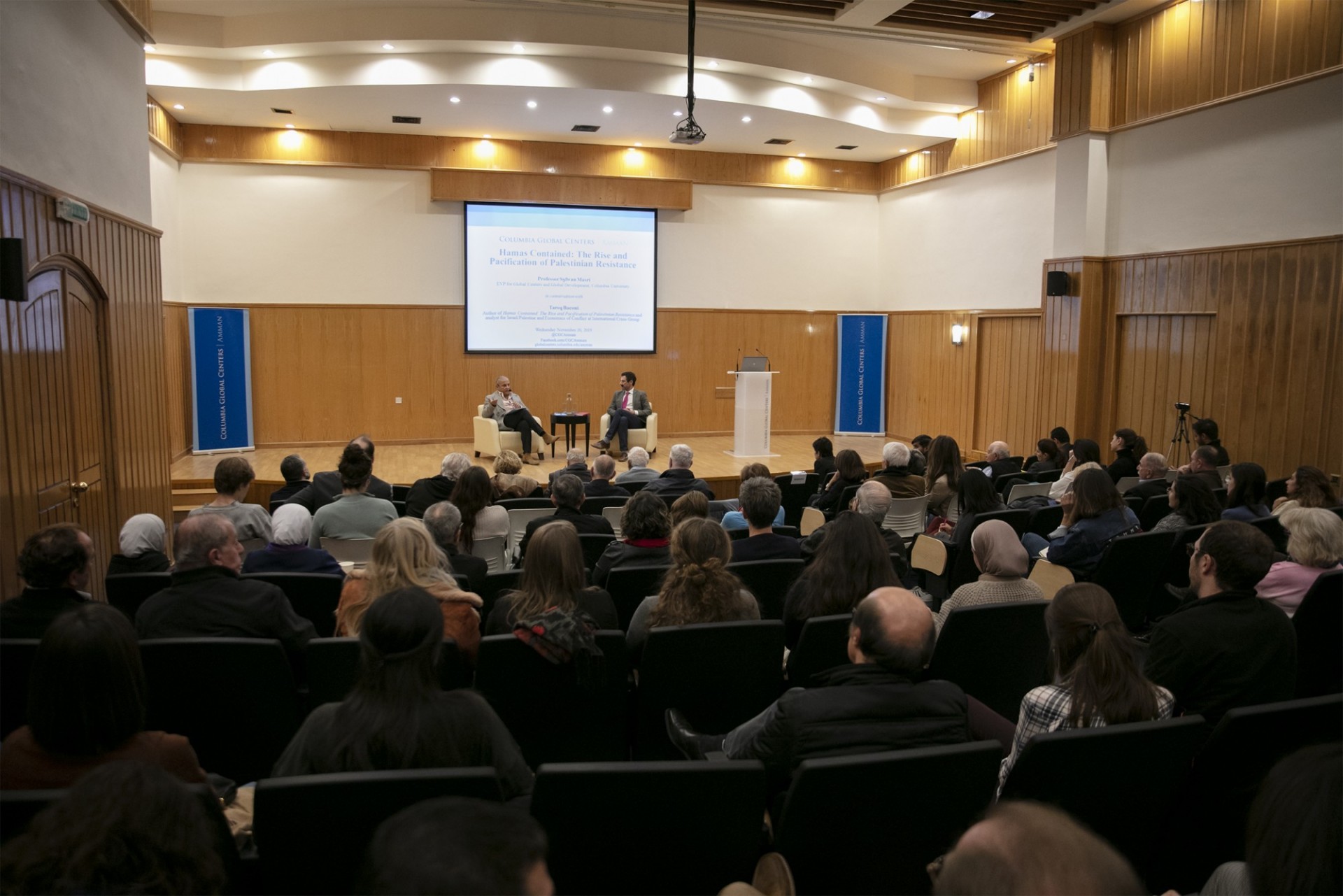 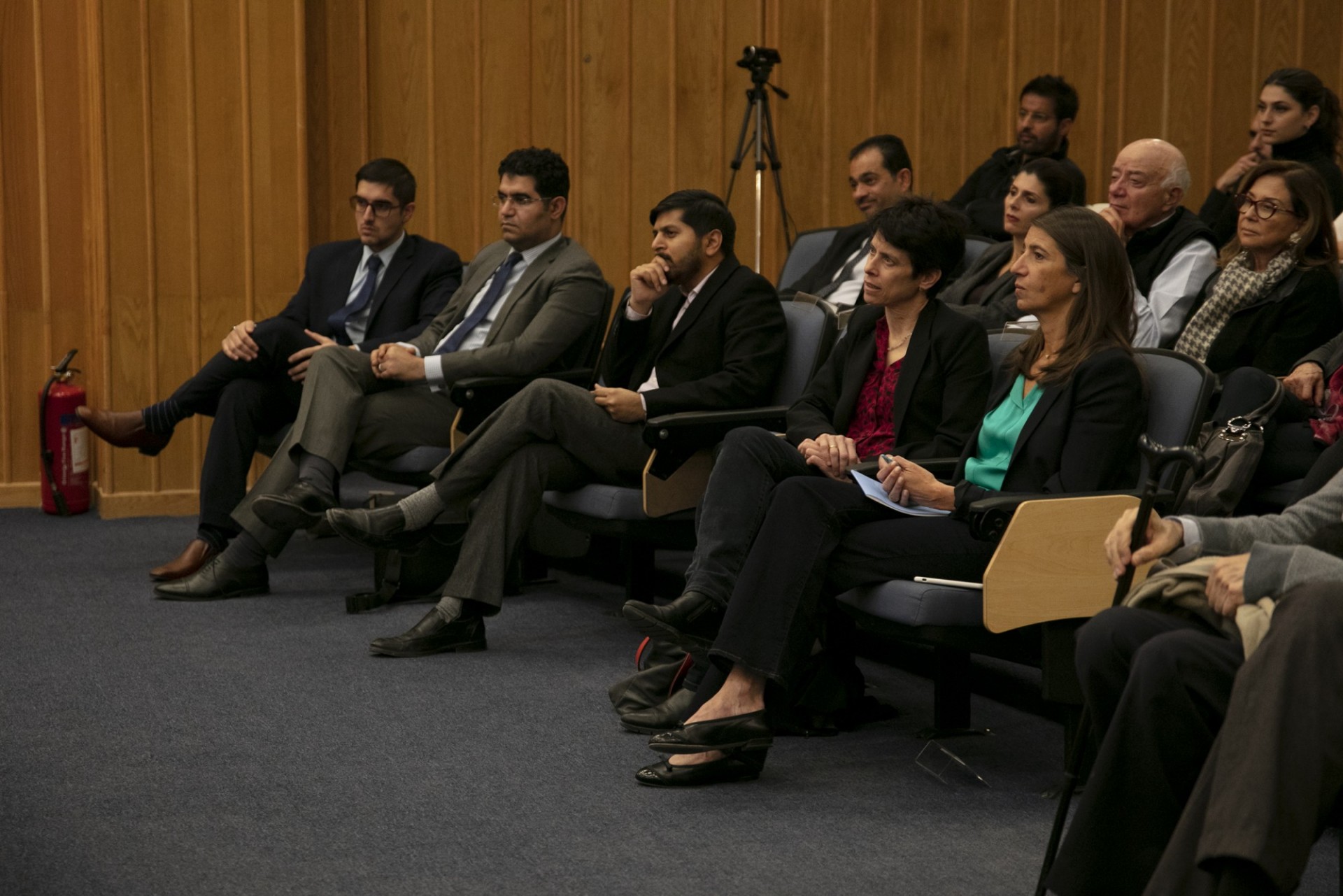 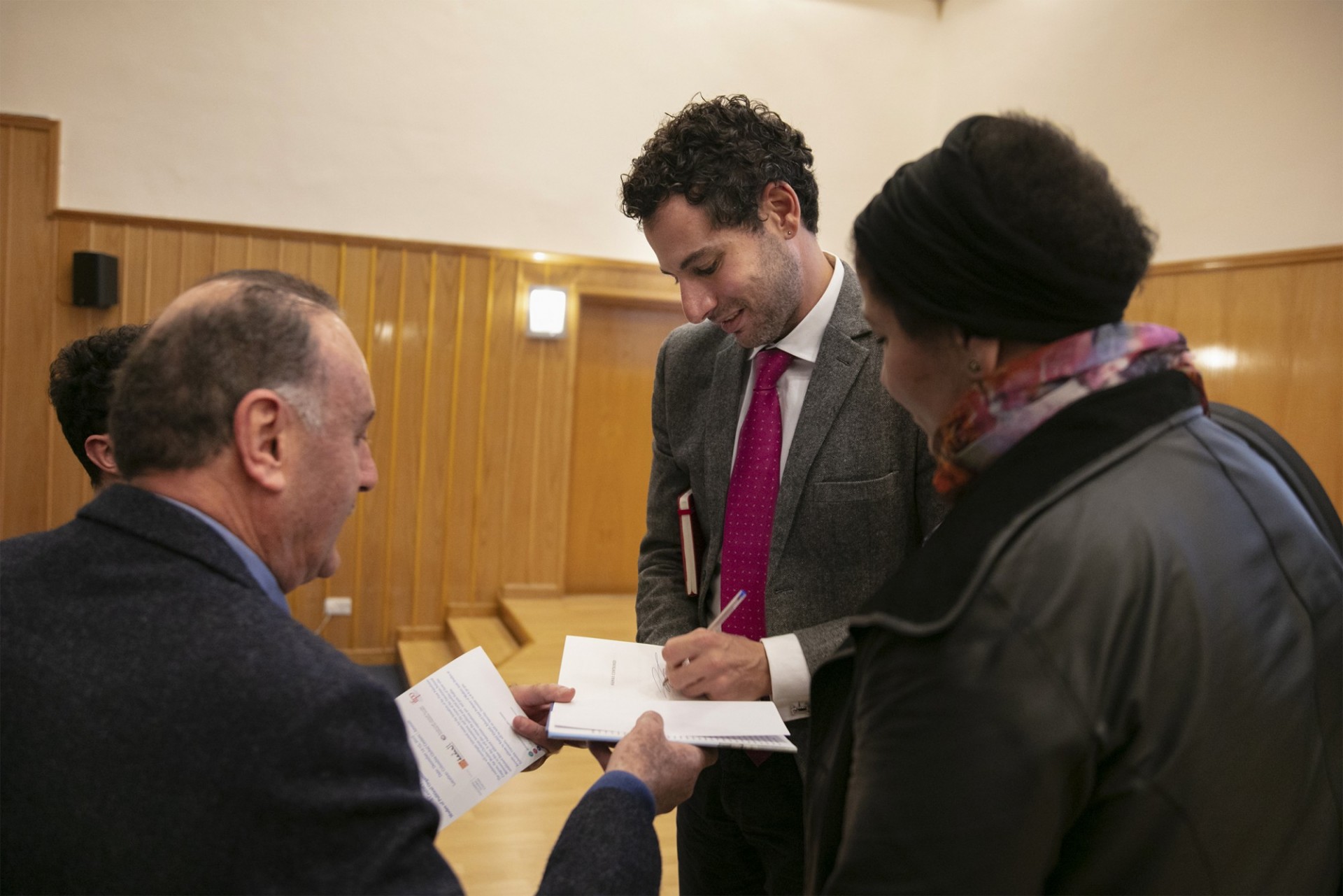 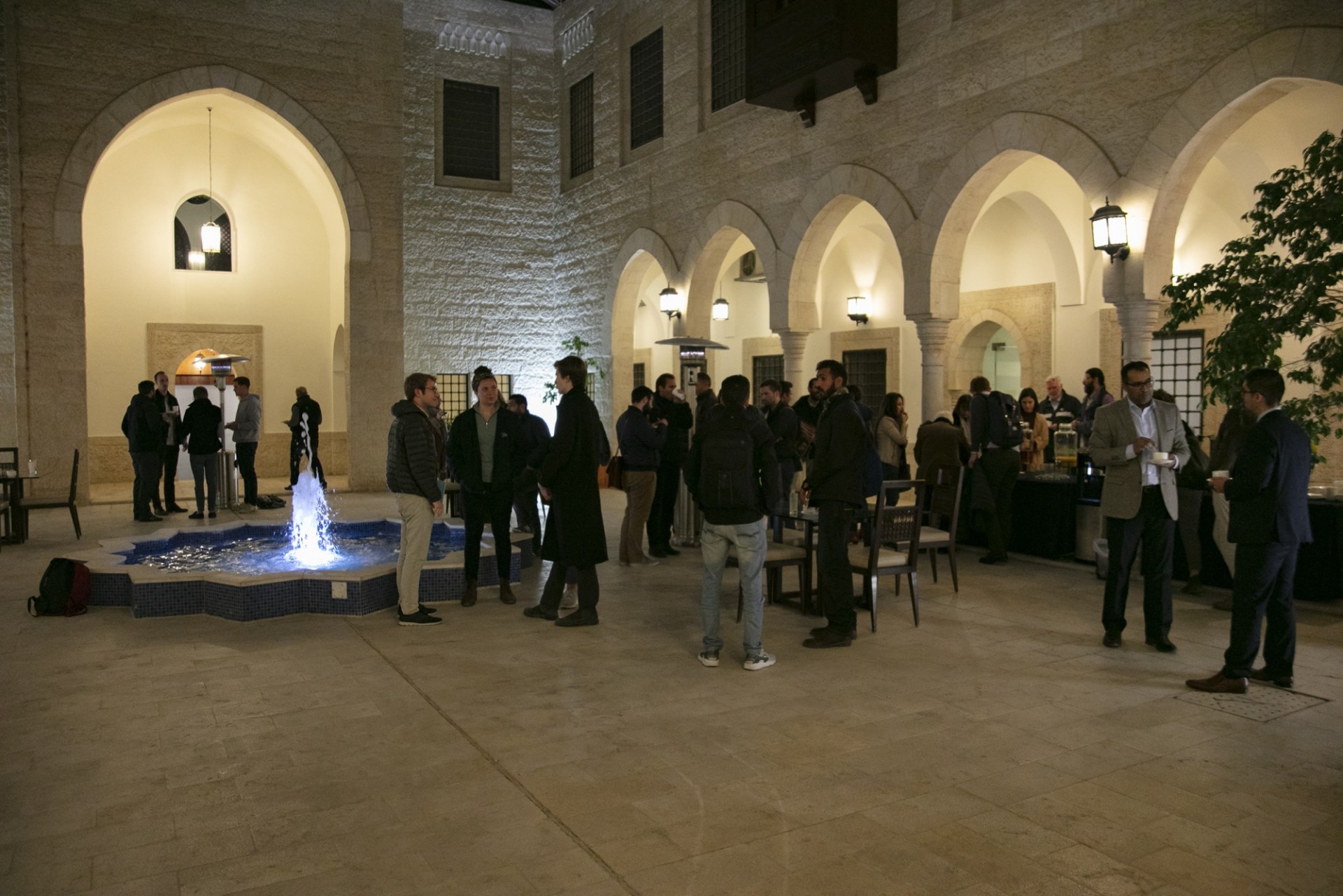 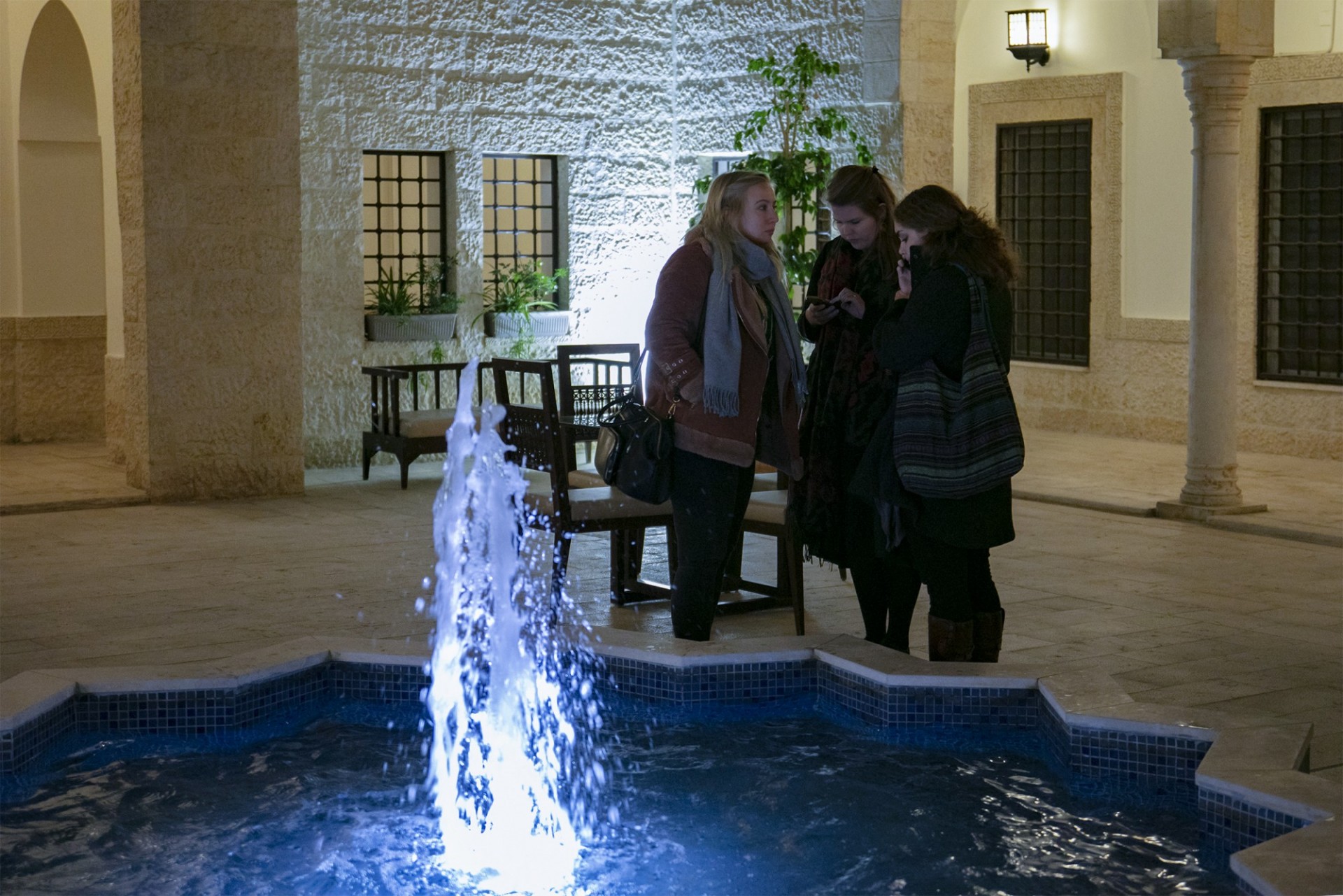 Tareq Baconi, author of Hamas Contained: The Rise and Pacification of Palestinian Resistance and analyst for Israel/Palestine and Economics of Conflict at International Crisis Group

In this conversation, Tareq will talk about his recent book, in which he will focus on the situation in the Gaza Strip today, and discuss how Hamas has been used as a fig leaf by Israel to legitimate policies of separation and isolation of Gaza that long predate the movement. He will discuss the post-Oslo era of the Palestinian national movement, and the growing recognition on the ground of the need to shift to a rights-based approach for individual and collective equality across the land of historic Palestine.

Tareq Baconi is the analyst for Israel/Palestine and Economics of Conflict at International Crisis Group based in Jerusalem. He is the author of Hamas Contained: The Rise and Pacification of Palestinian Resistance (Stanford University Press, 2018). Tareq’s writing has appeared in Arabic in Al-Ghad and Al-Quds al-Arabi, and in English in The New York Review Daily, The Washington Post, Foreign Affairs, Foreign Policy, The Guardian, The Nation, The Daily Star (Lebanon), and al-Jazeera. He has provided analysis for print and broadcast media, including The New York Times, The New Yorker, BBC, National Public Radio, and Democracy Now!. Tareq holds a PhD in International Relations from King’s College London, an MPhil in International Relations from the University of Cambridge and an MEng in Chemical Engineering from Imperial College London.