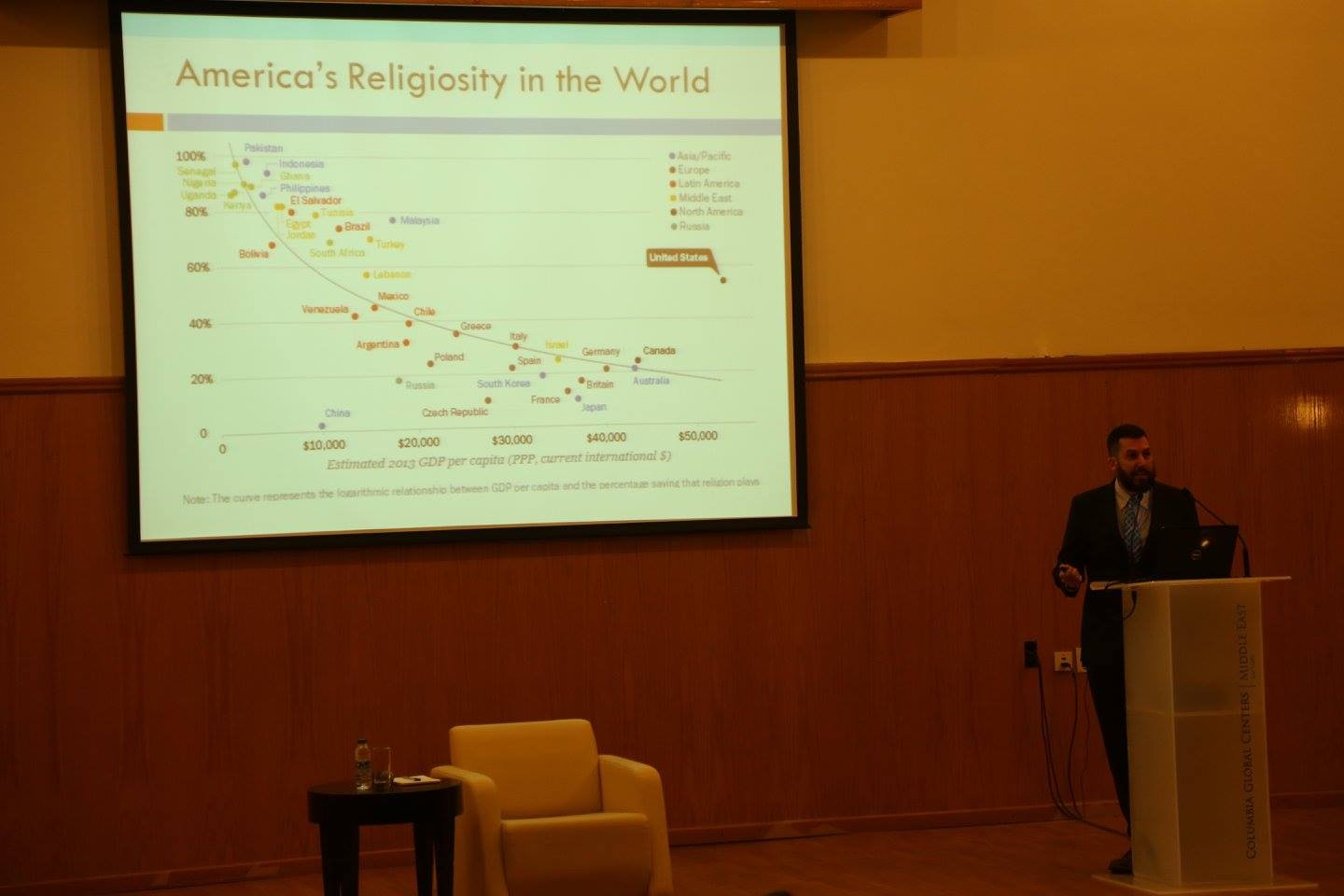 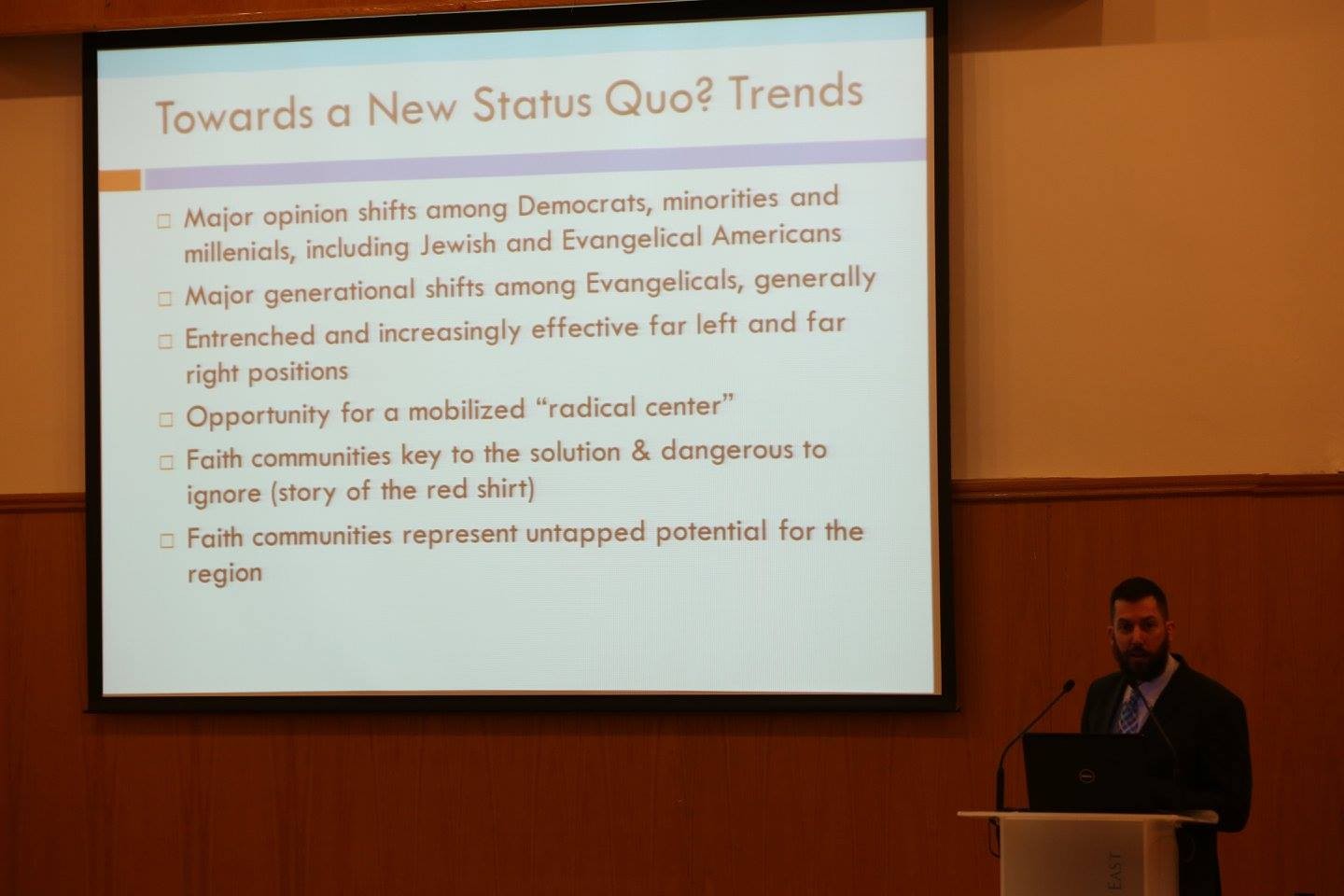 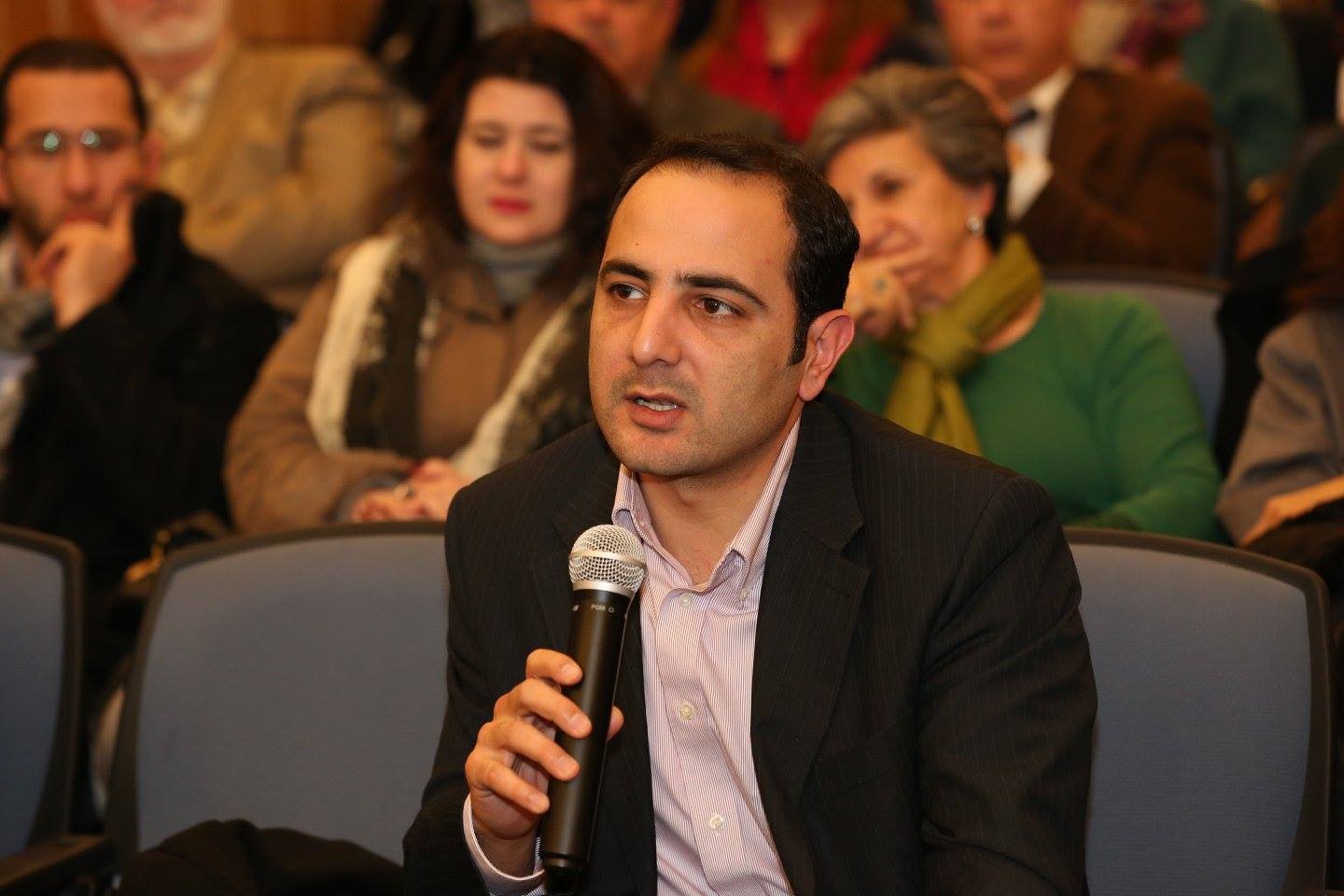 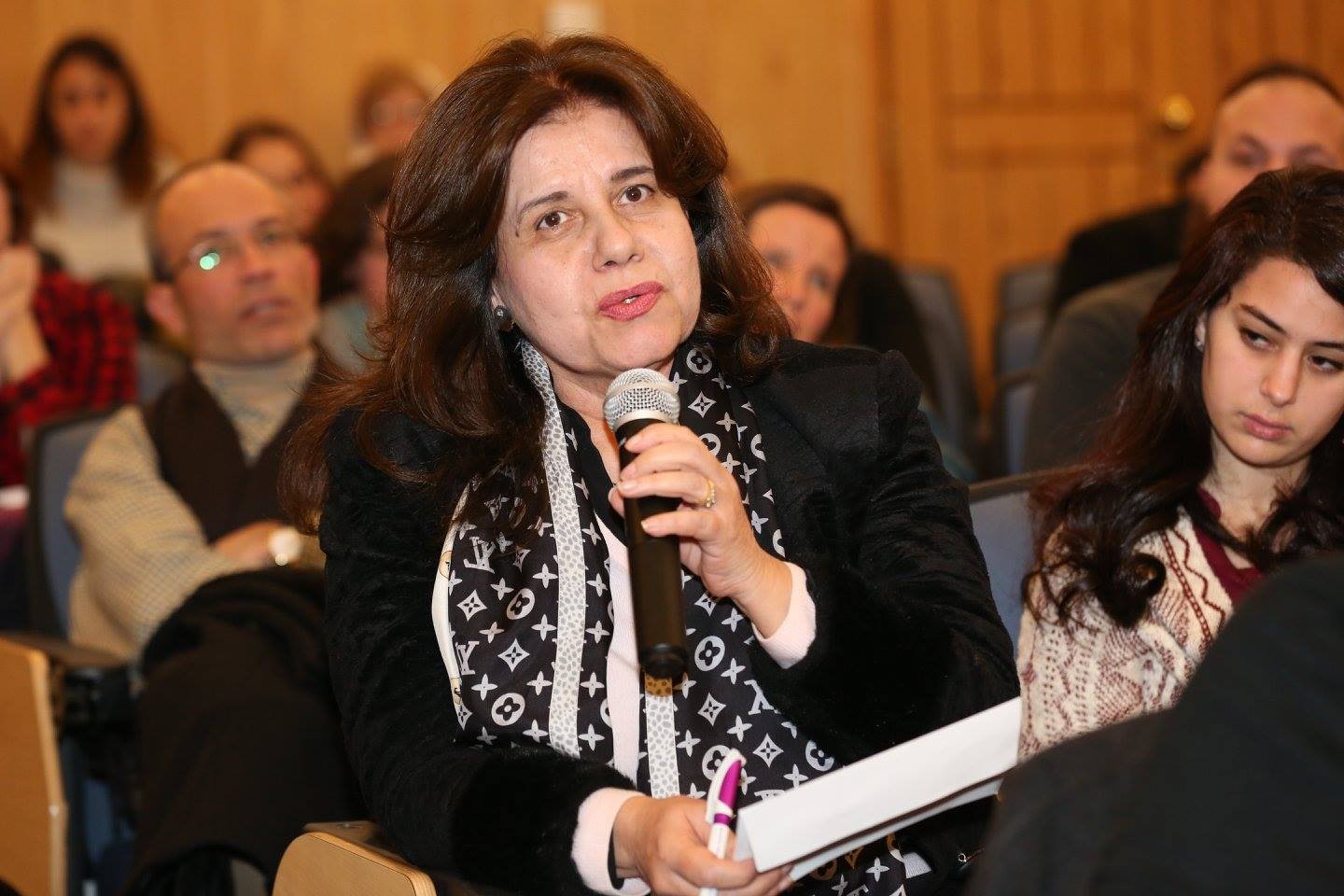 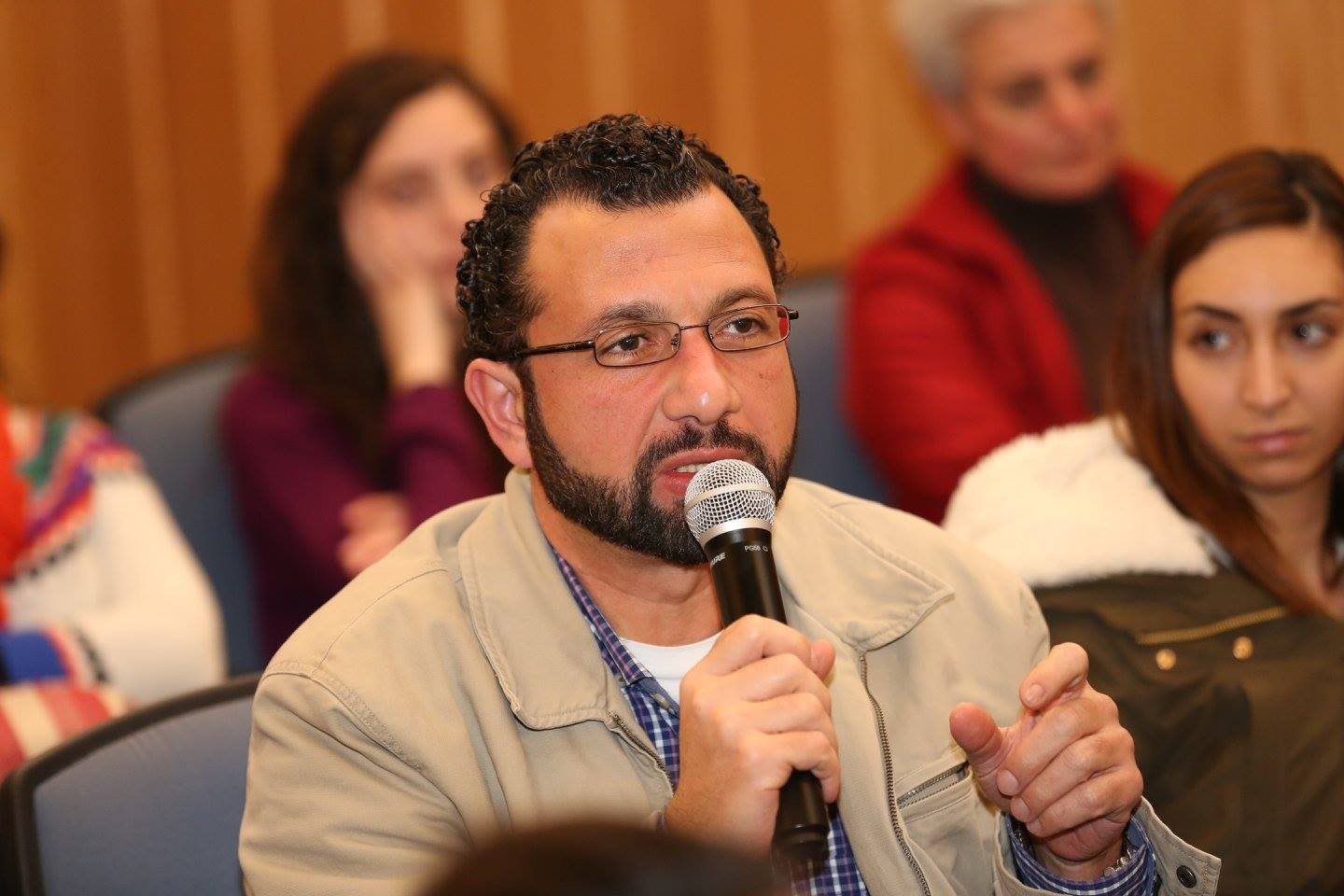 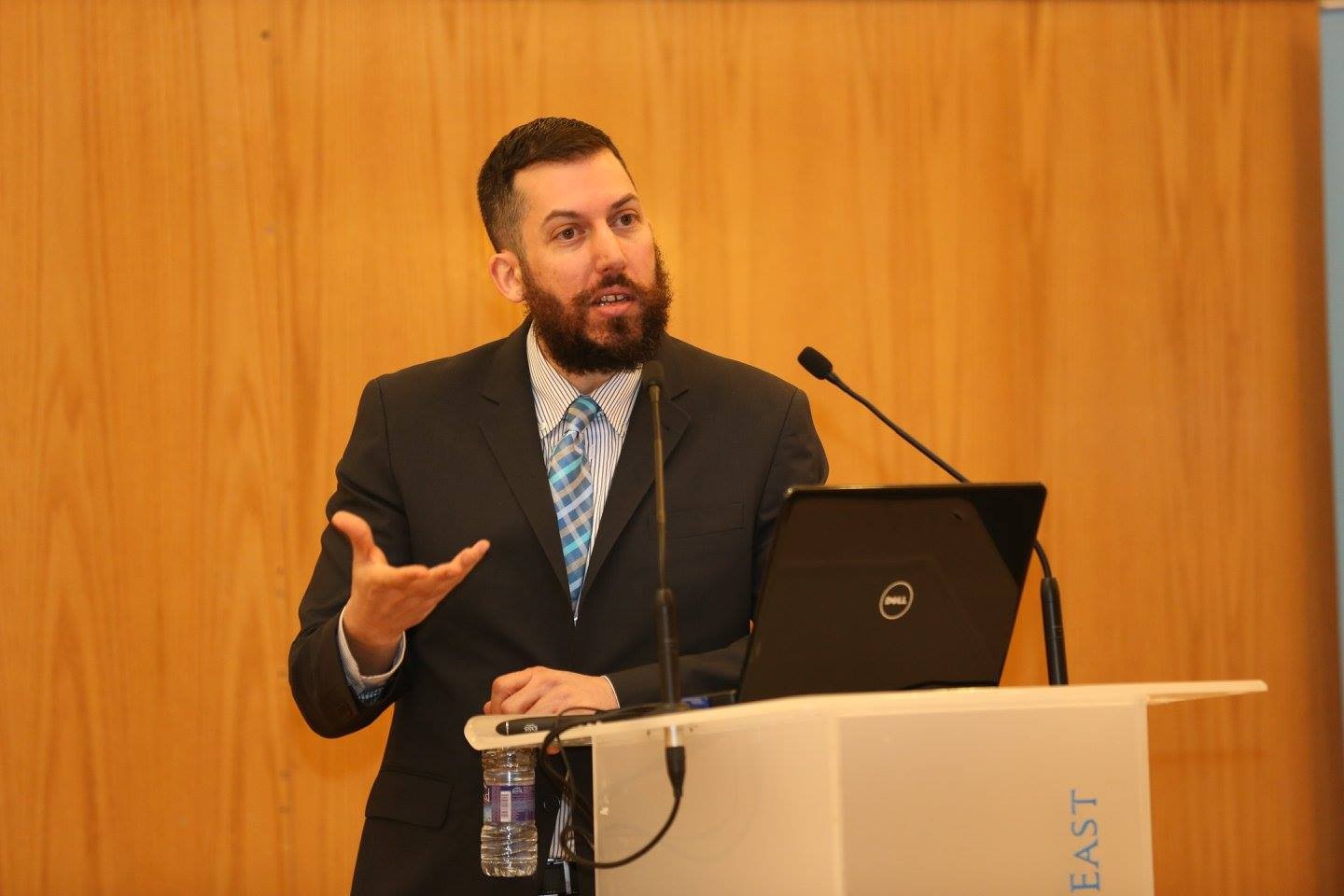 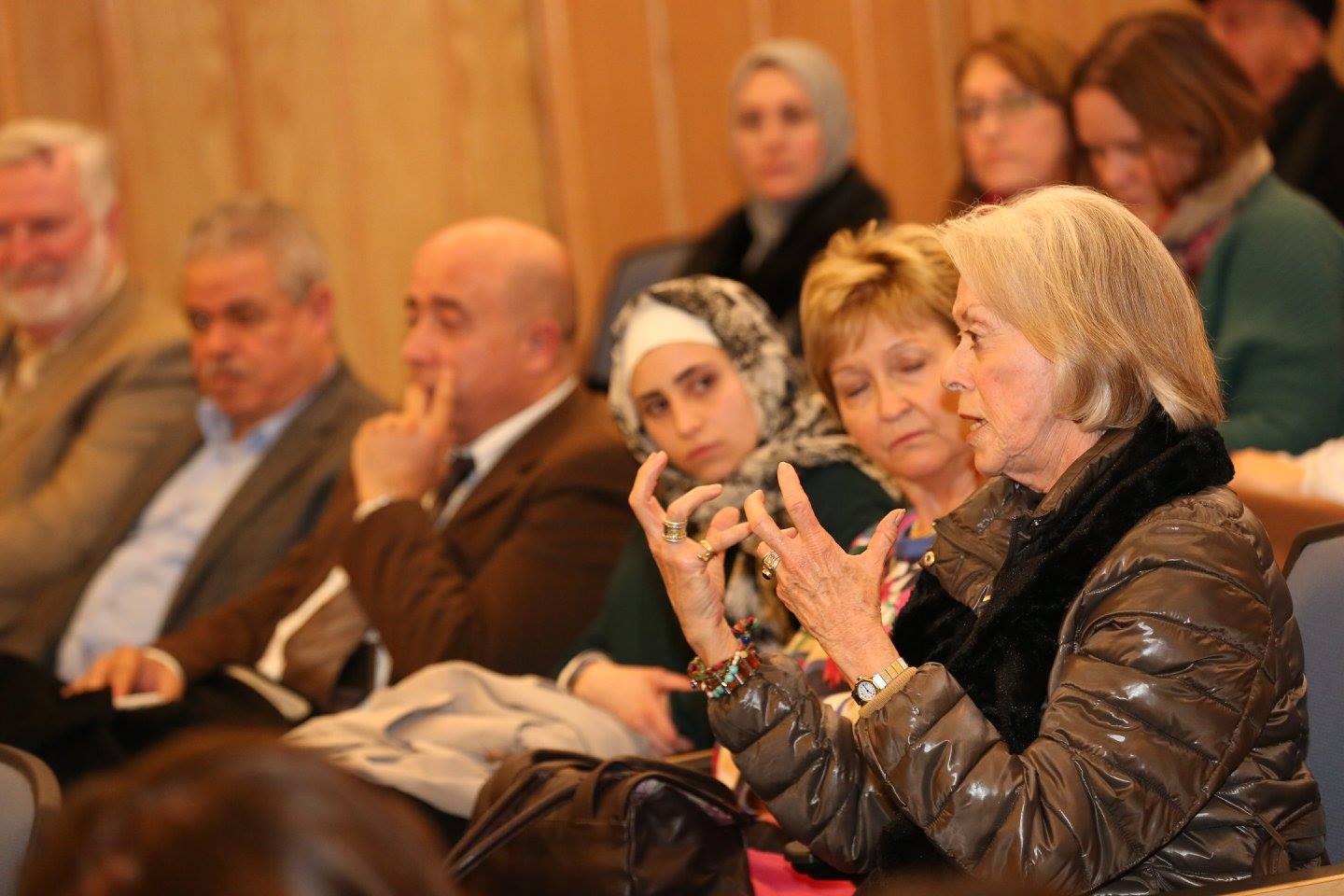 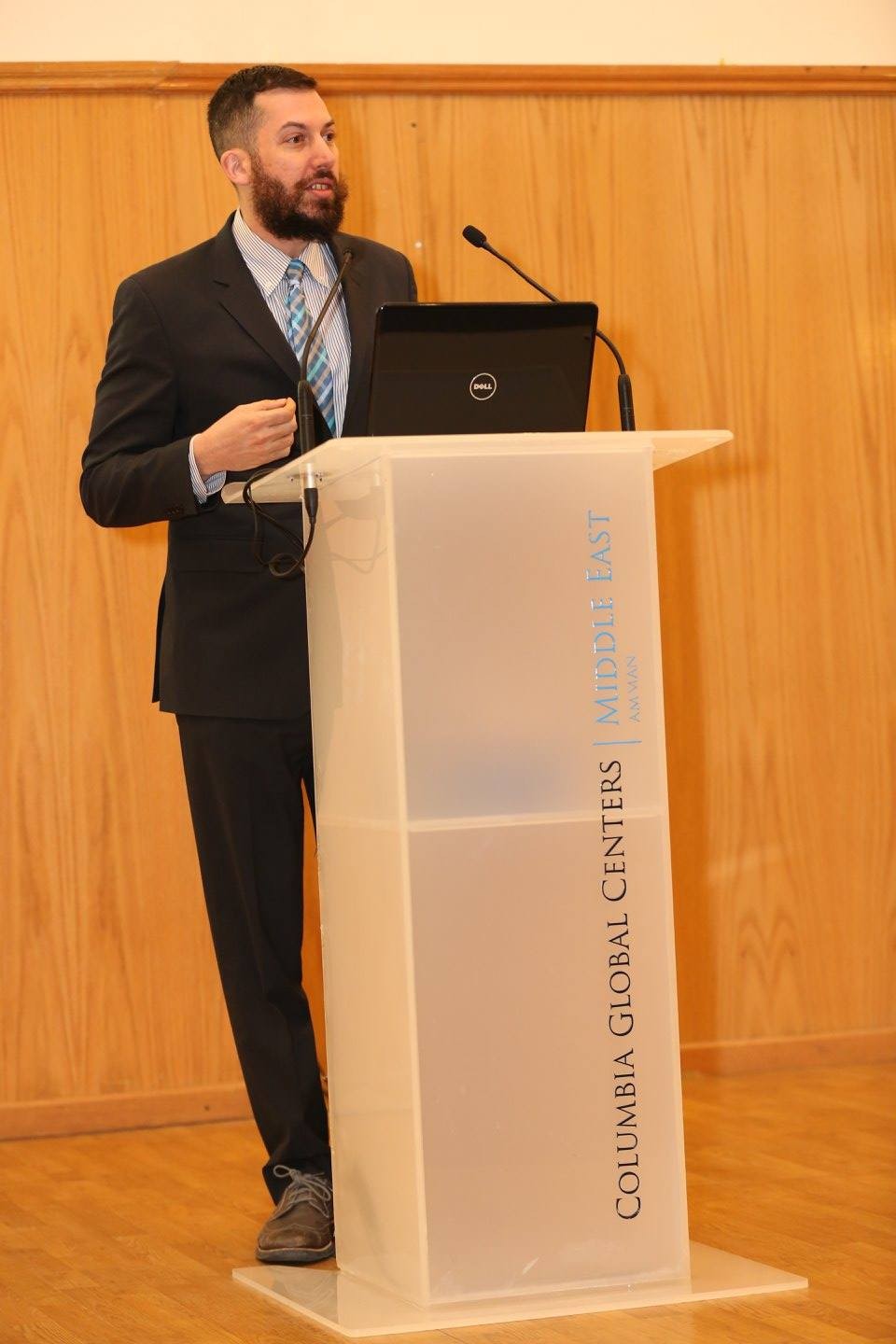 For billions of people around the world, Israel/Palestine, or the so-called “Holy Land,” claims unique significance. Yet negotiators have dismissed or diminished the relevance of highly engaged and active faith communities in shaping policy towards the Middle East. This is true too, in the United States, where sophisticated, resourced and active faith communities—including some denominations of Christians—shape both American culture and policy. Who are these communities? What do they believe and how much influence do they really have? And is there a possibility that these and other constituencies might play a less harmful and more helpful role in the broader region?


Gregory Khalil is President and Co-founder of the Telos Group, an American non-profit organization that promotes security, dignity and freedom for all Palestinians and Israelis. Telos is particularly known for its work engaging faith communities, especially evangelical Christians.

Before founding the Telos Group, Gregory lived in Ramallah, the West Bank, where he advised the Palestinian leadership on peace negotiations with Israel. Although he was born and raised in San Diego, California, much of his extended family still lives in Beit Sahour, a predominantly Palestinian Christian town near Bethlehem. Gregory has lectured widely on the Middle East and has been published by The Review of Faith and International Affairs and The New York Times. He is a graduate of the University of California, Los Angeles and Yale Law School.