The New Era of Extreme Bionics - A Talk by Hugh Herr 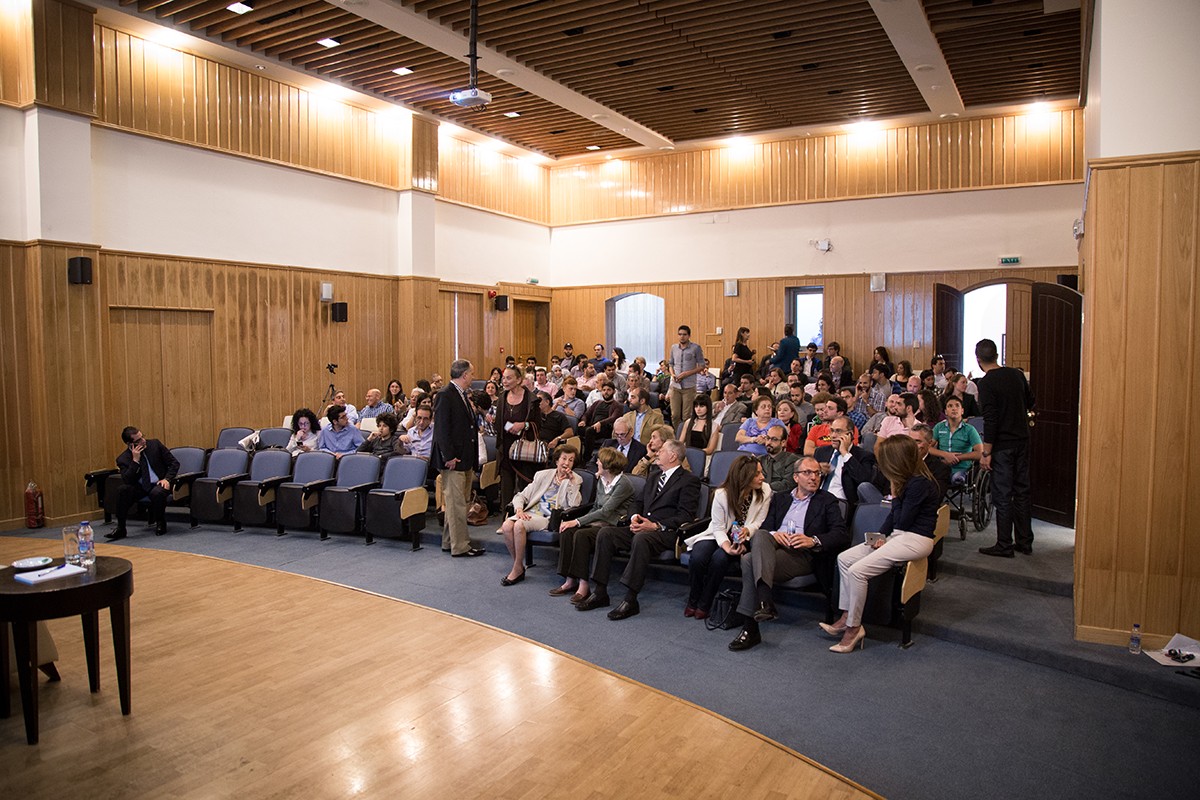 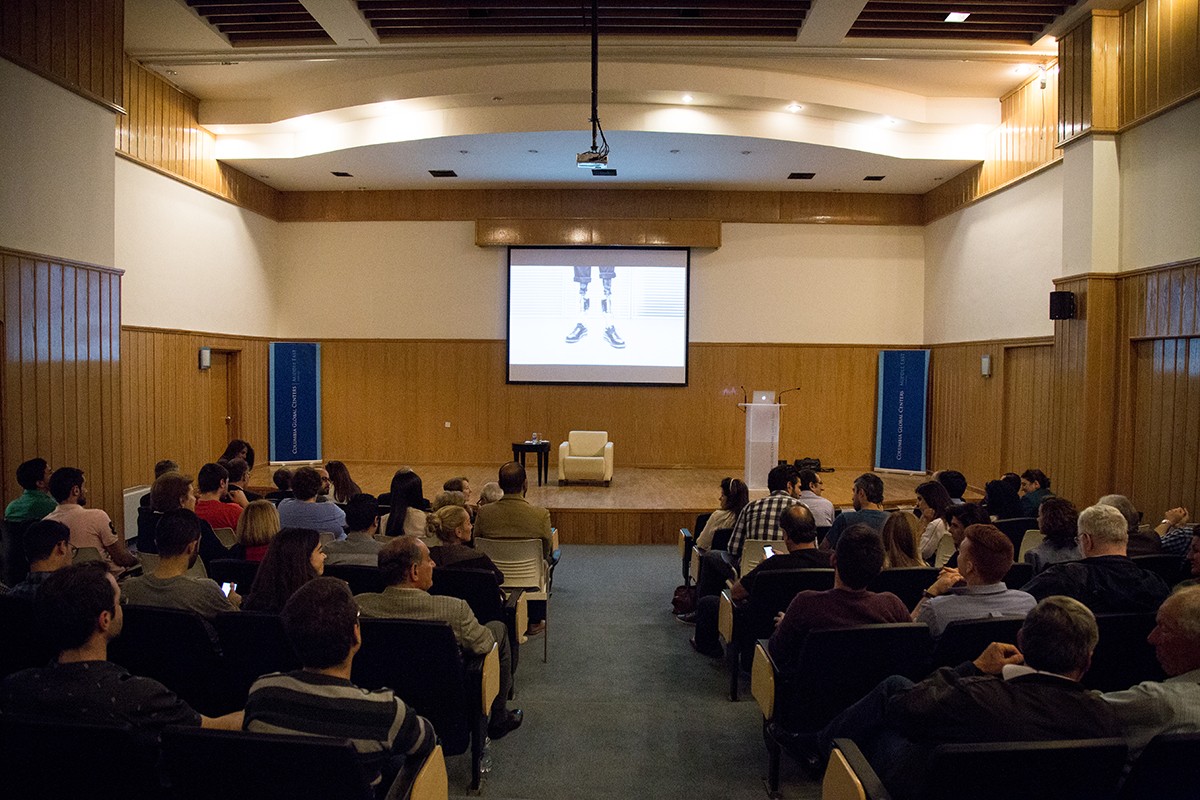 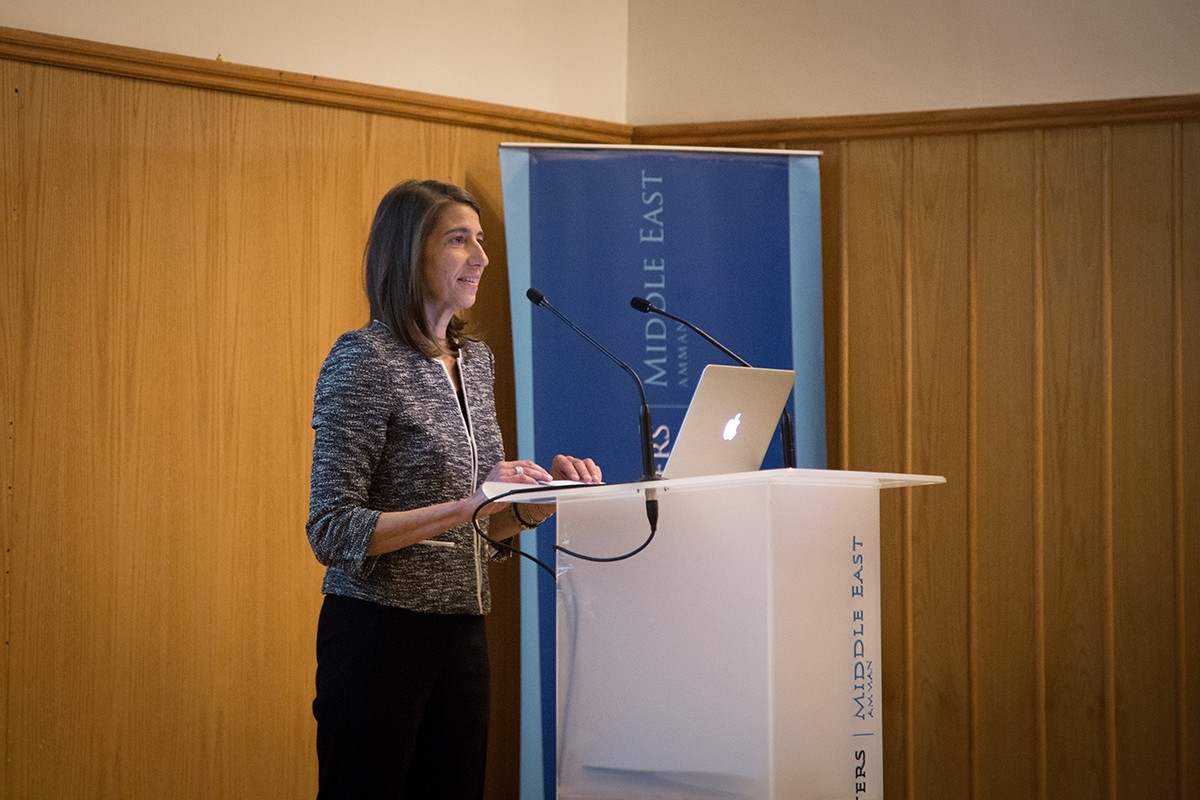 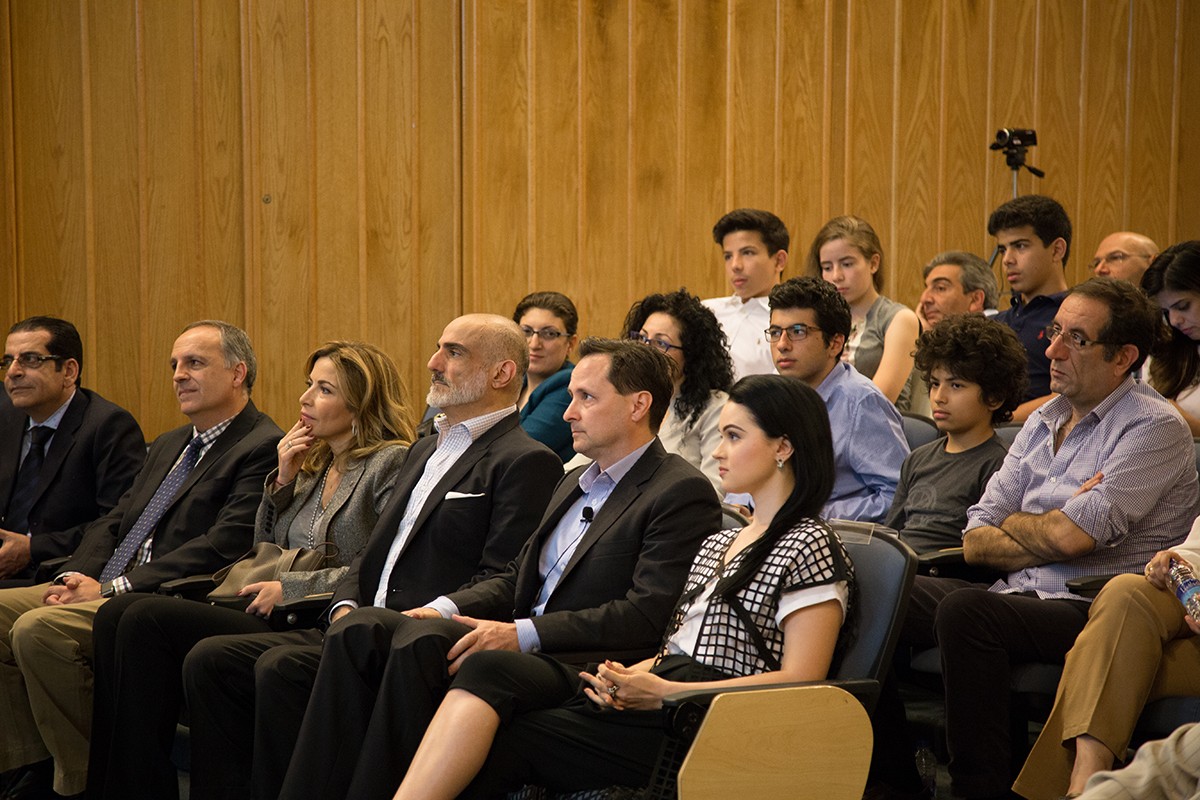 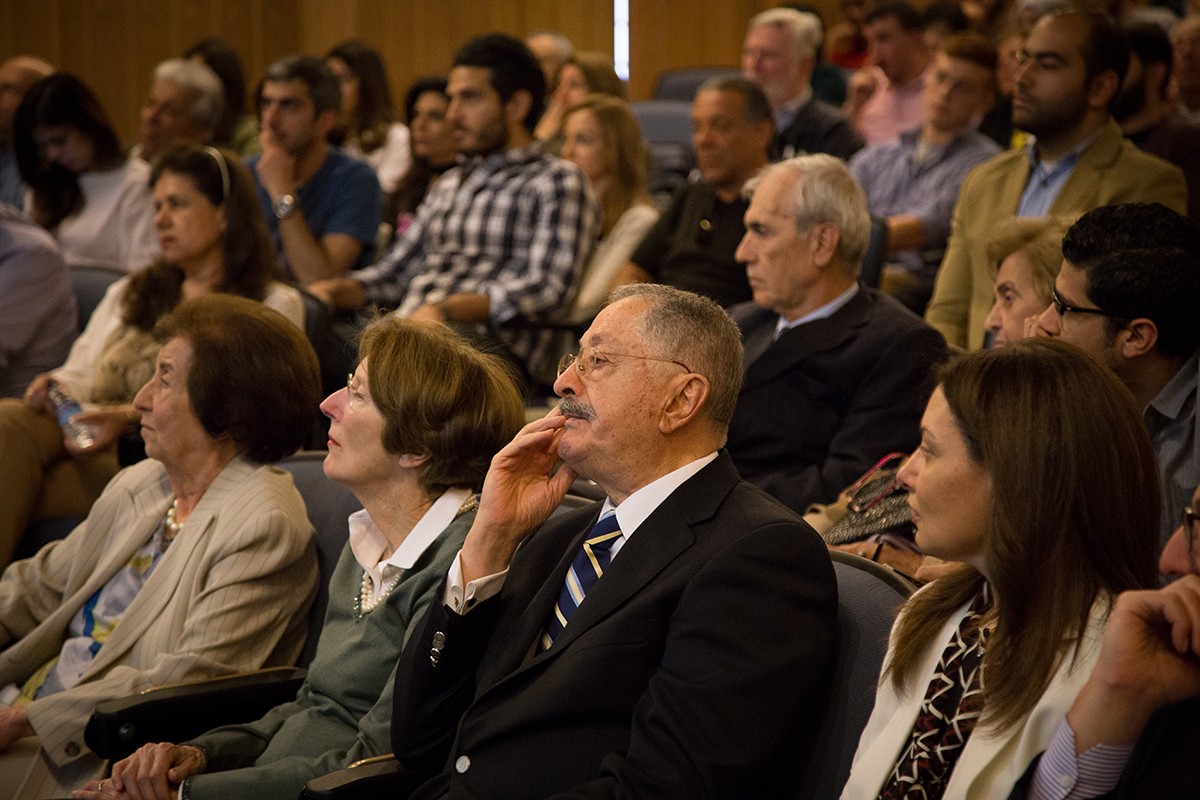 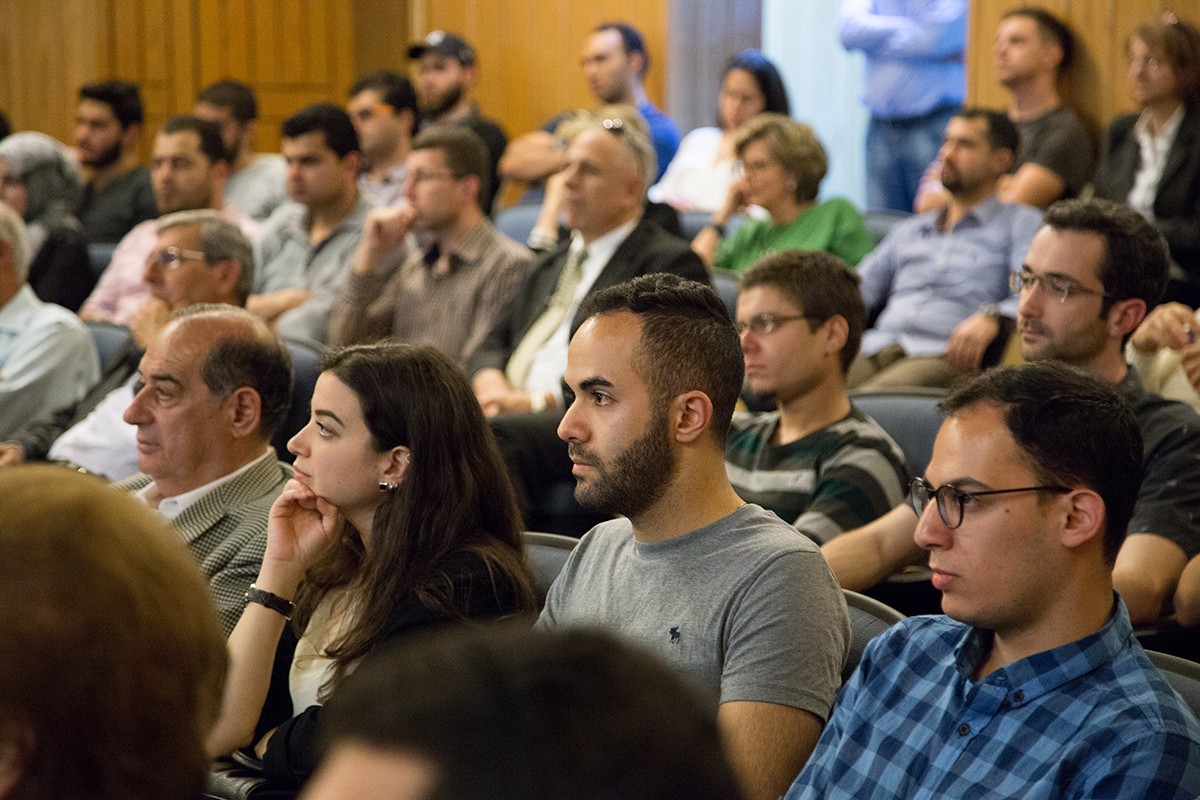 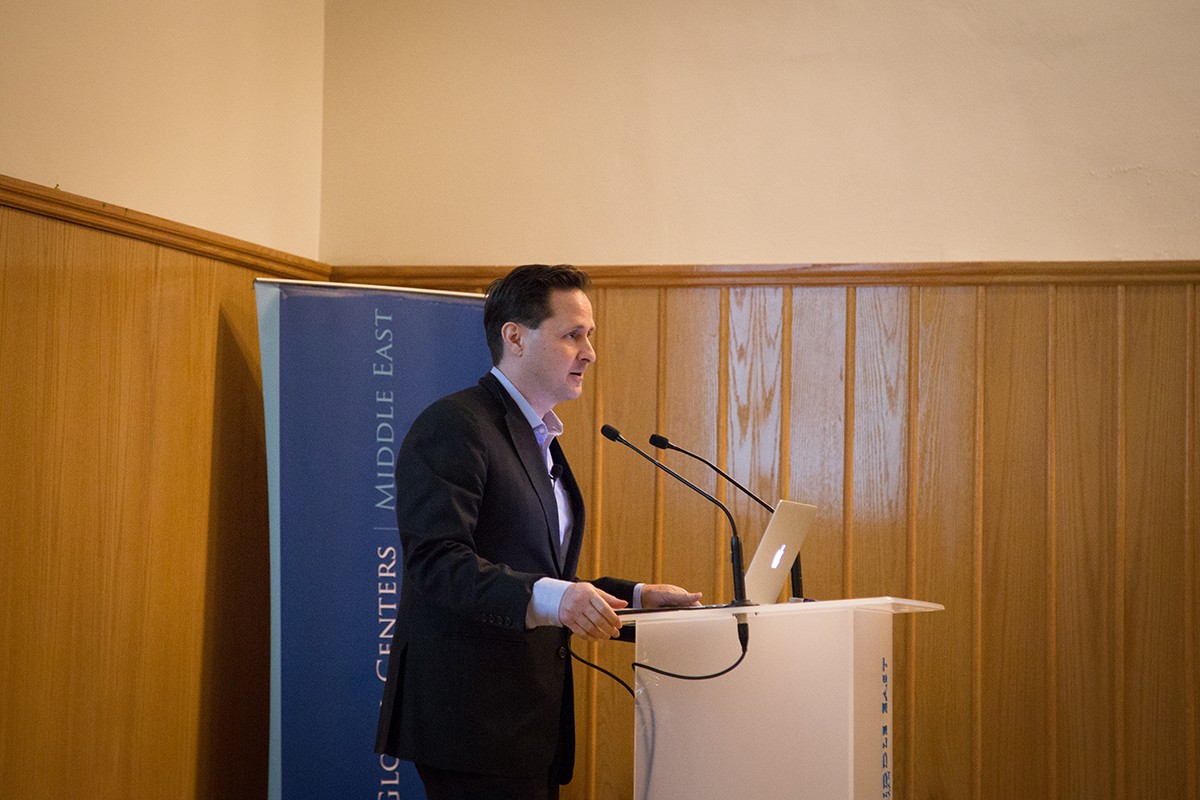 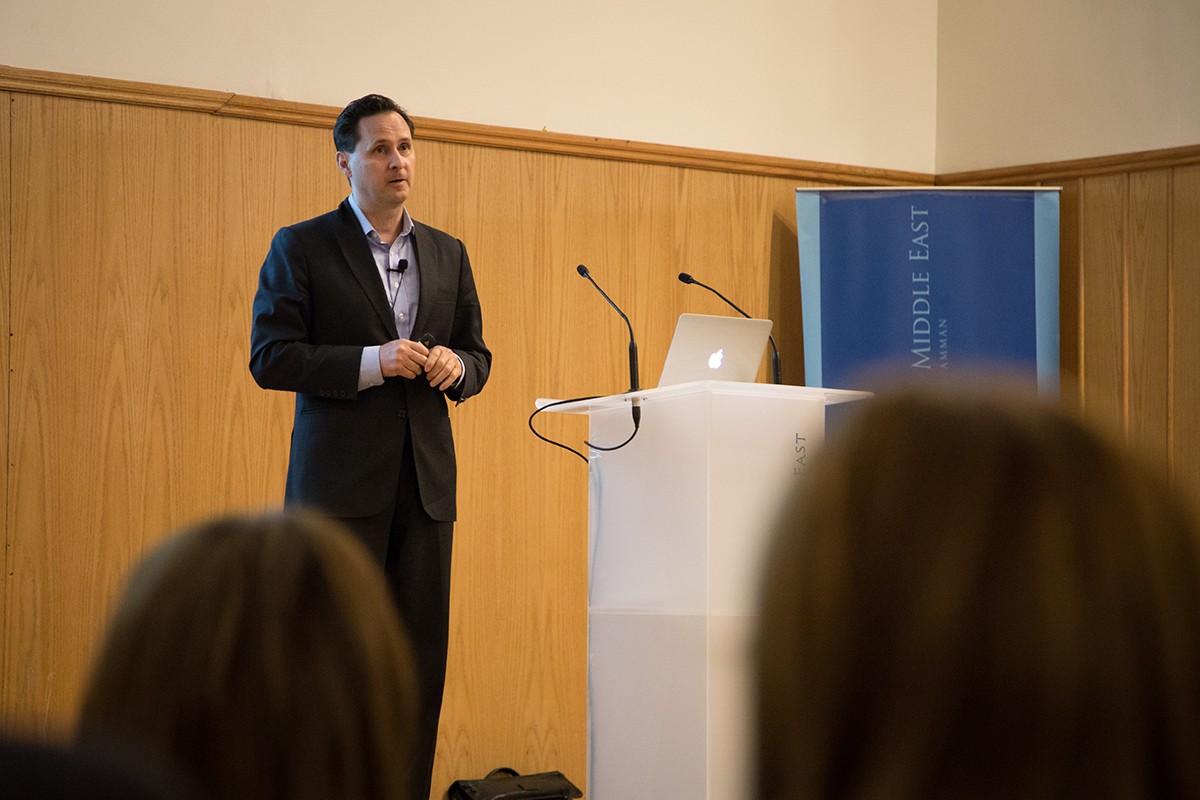 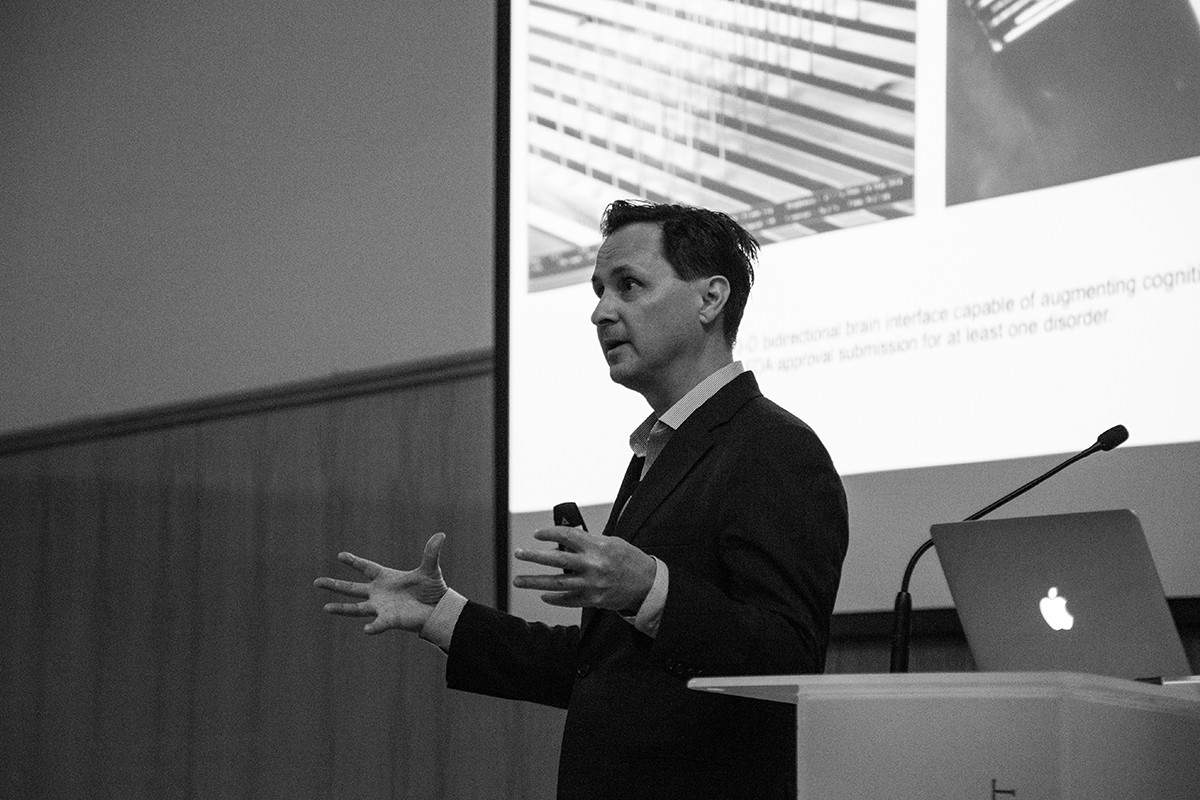 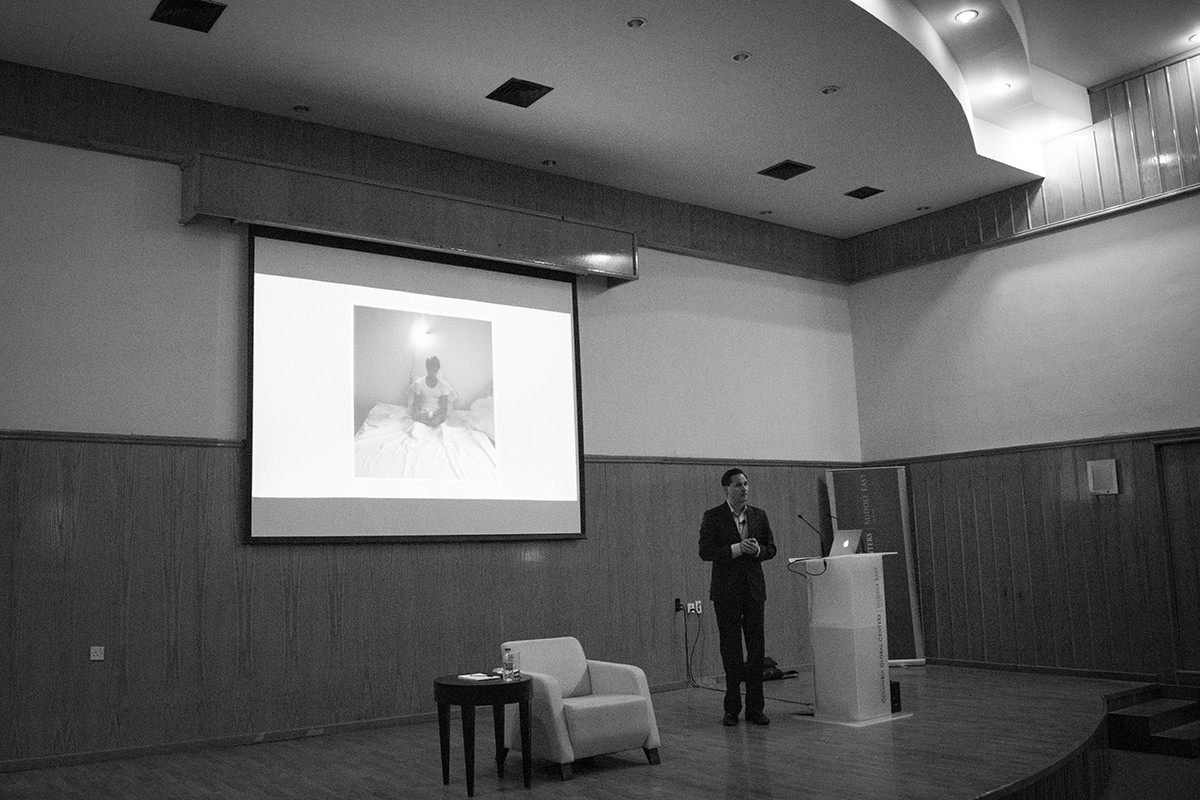 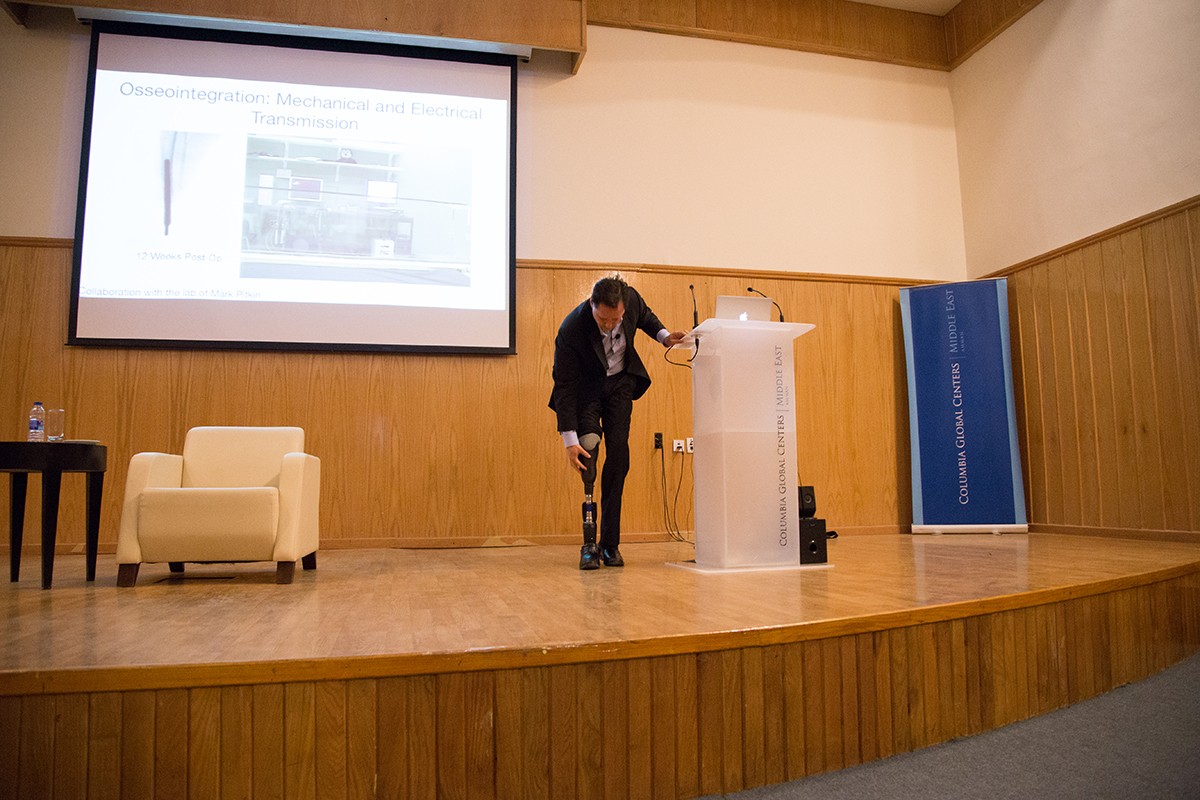 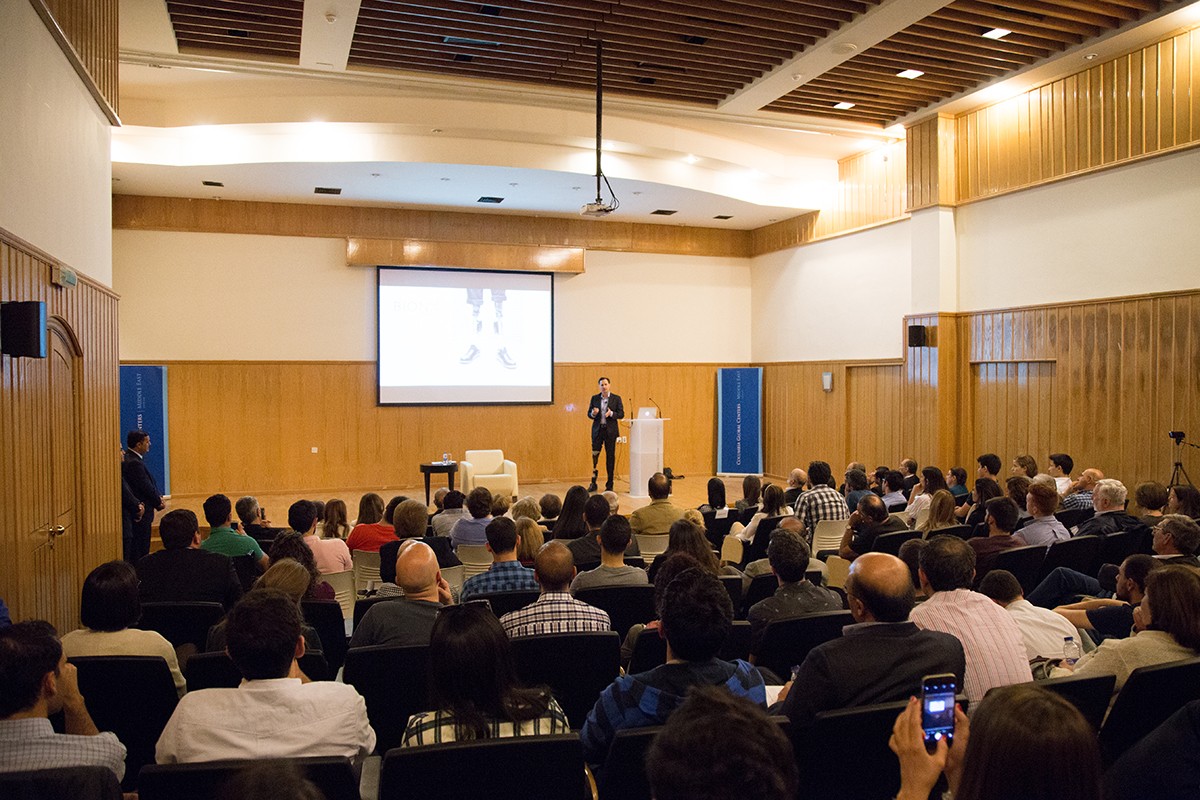 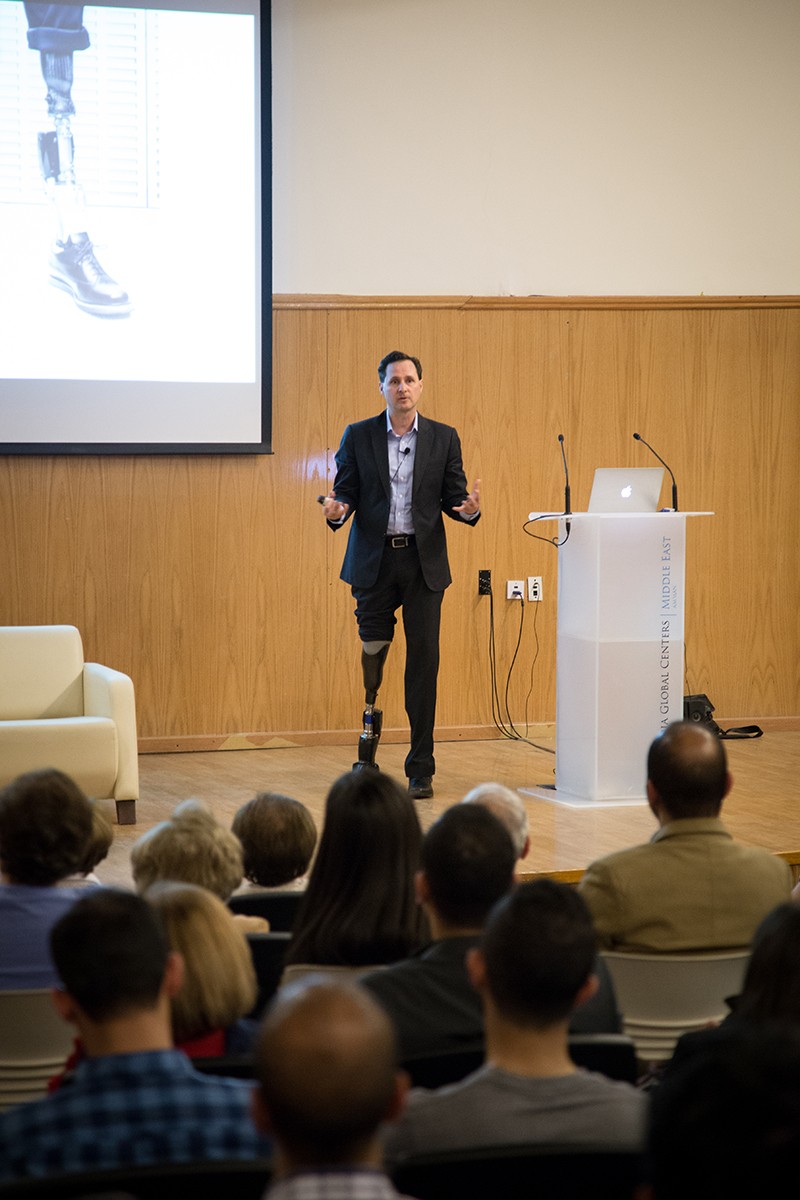 Hugh Herr is an Associate Professor of Media Arts and Sciences at the Massachusetts Institute of Technology (MIT). Herr heads the Biomechatronics research group at the MIT Media Lab, which is creating bionic limbs that emulate the function of natural limbs. In 2011, TIME magazine coined Herr the “Leader of the Bionic Age” because of his revolu­tionary work in the emerging field of biomechatronics–technology that marries human physiology with electro­mechanics. A double amputee himself, he is responsible for breakthrough advances in bionic limbs that provide greater mobility and new hope to those with physical disabilities. Herr’s research group has developed gait-adaptive knee pros­theses for transfemoral amputees and variable impedance ankle-foot exoskeletons for patients suffering from drop foot, a gait pathology caused by stroke, cerebral palsy, and multiple sclerosis. He has also designed his own bionic legs, and the world’s first bionic foot and calf system called the BiOM.

Herr is the author and co-author of over 80 peer-reviewed manuscripts and patents, chronicling the science and technology behind his many innovations. The computer-controlled knee was named one of TIME magazine’s Top Ten Inventions in 2004; the robotic ankle-foot prosthesis, which mimics the action of a biological ankle and, for the first time, provides transtibial amputees with a natural gait, was named to the same list in 2007. Also in 2007, Herr was presented with the 13th annual Heinz Award for Technology, the Economy and Employment. Herr’s story has been told in the biography Second Ascent, The Story of Hugh Herr; a 2002 National Geographic film, Ascent: The Story of Hugh Herr; and in 2013 was featured on CNN, The Economist, Discover, and Nature.