Photography in the Age of Global Surveillance and Perpetual Wars 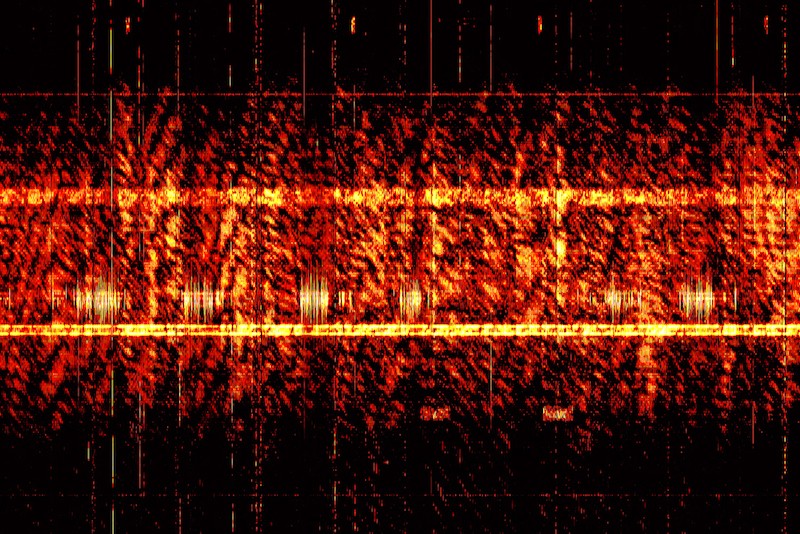 Shadows of the State. Lewis Bush. 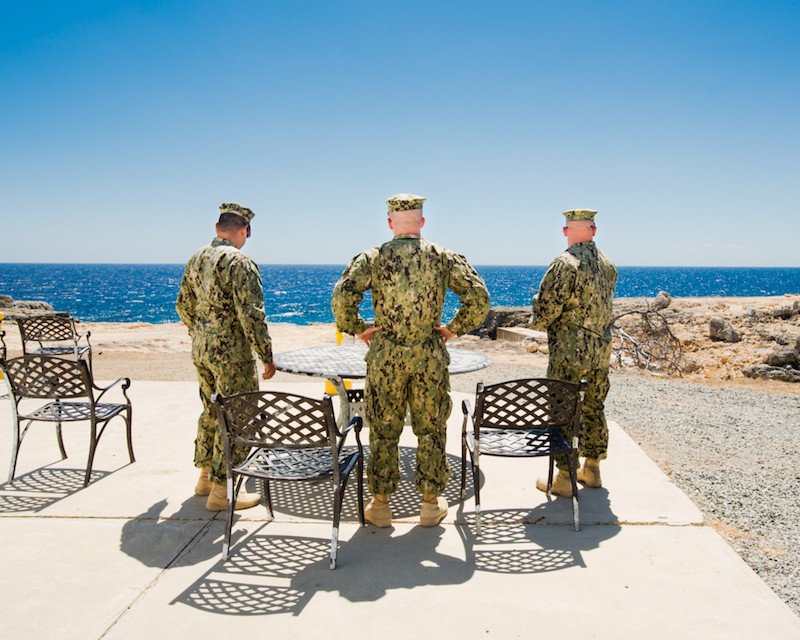 Join us for a conversation with Lewis Bush and Debi Cornwall.

"The Shadows of the State: Mapping, Spying, Democracy" - Lewis Bush

Lecture organized by Jean-Philippe Dedieu, historian and sociologist, professor in the Columbia MA in History and Literature

Lewis Bush is a photographer, writer, curator and educator. His work explores forms of contemporary power, ranging from the destructive impact of redevelopment on his home city of London, to the systemic inequalities of the art world. He has recently completed Shadows of the State, which maps the covert radio stations used by intelligence agencies. Bush’s projects have been shortlisted for commendations including the Tim Hetherington Visionary Award 2017, the Luma Rencontres d’Arles Dummy Book Award 2016 and 2015, the Photo Espana book award 2016, and the Bar Tur Photobook Award 2015 and 2014. He has written extensively on photography, and between 2011 and 2016 he also ran the Disphotic blog. Bush has curated numerous exhibitions and is lecturer in documentary photography at London College of Communication, and a visitor at many other institutions in the UK and abroad.

Debi Cornwall is an American conceptual documentary artist who returned to creative expression in 2014 after a 12-year career as a wrongful conviction lawyer. Informed by her experience representing innocent DNA exonerees, her visual work marries empathy and dark humor with systemic critique. Her first monograph, Welcome to Camp America: Inside Guantánamo Bay (Radius Books, 2017), has been shortlisted for the 2017 Paris Photo-Aperture First PhotoBook Award and les Rencontres de la Photographie d'Arles Photo-Text Award. This work has been exhibited in Switzerland, China and South Korea, and is currently on view at the Steven Kasher Gallery in Chelsea, New York, through 22 December 2017.