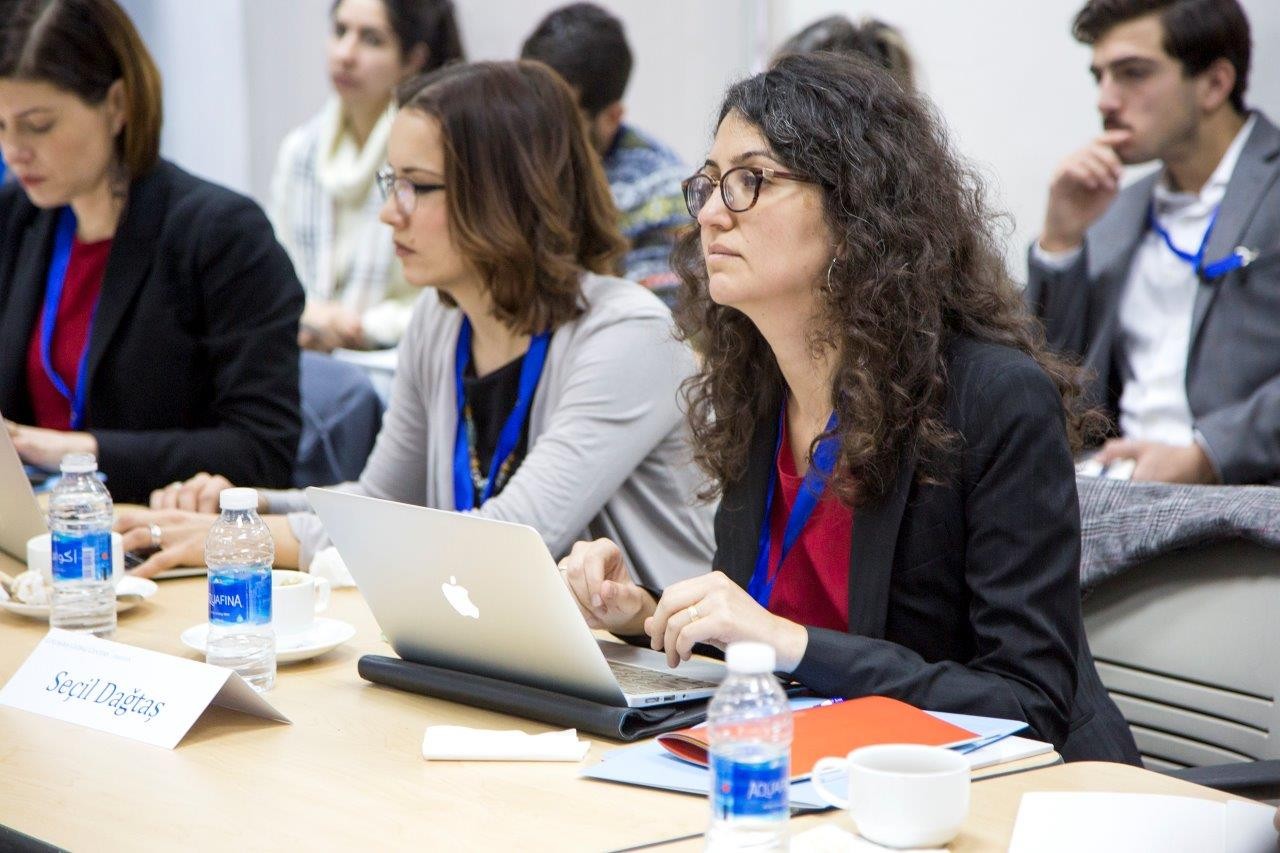 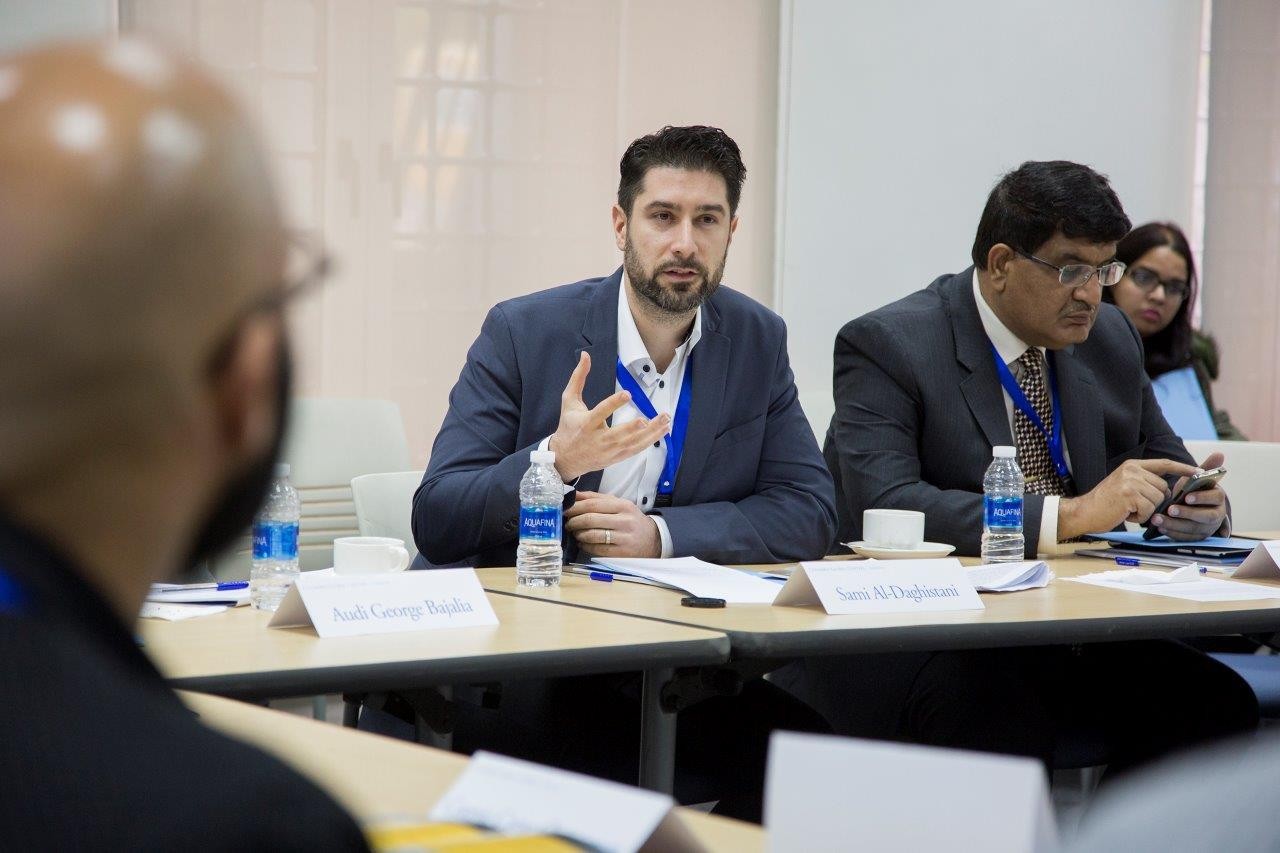 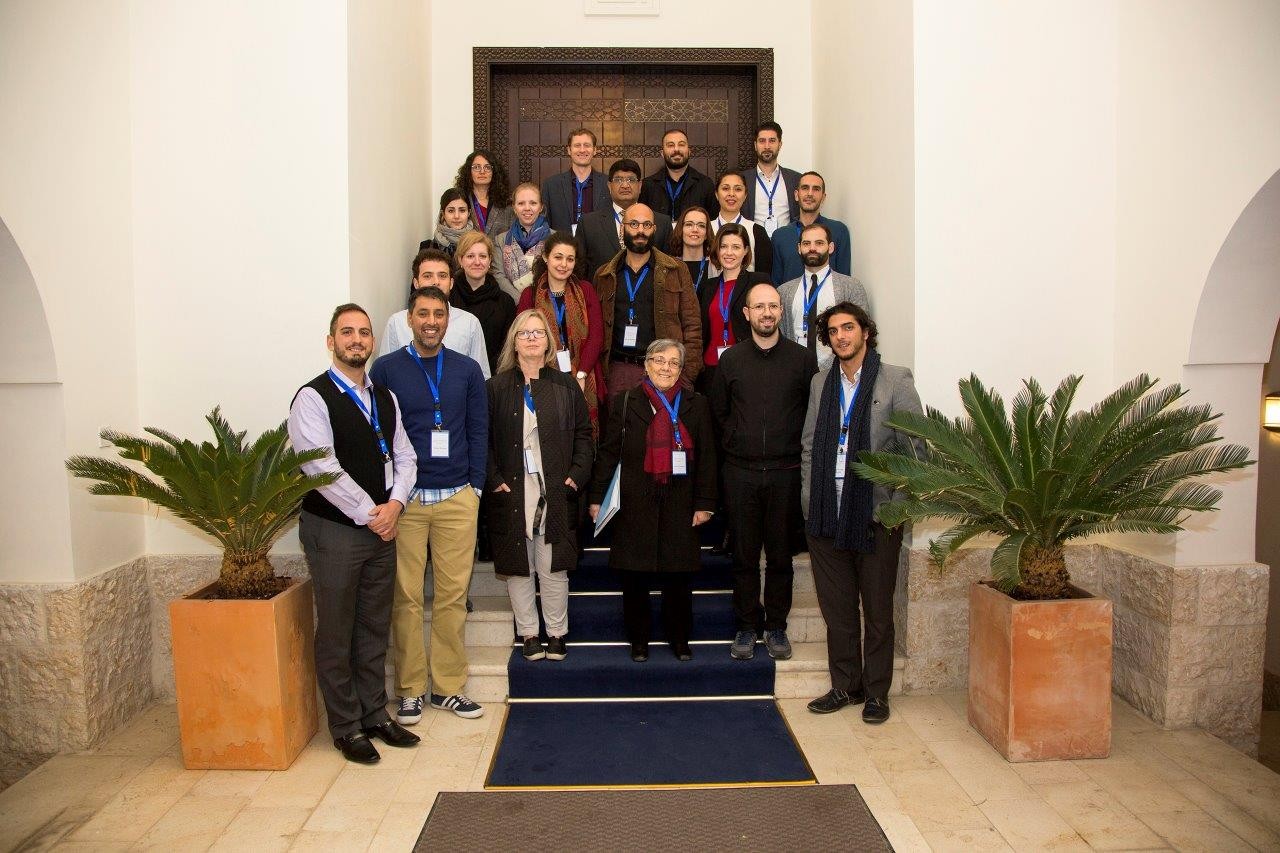 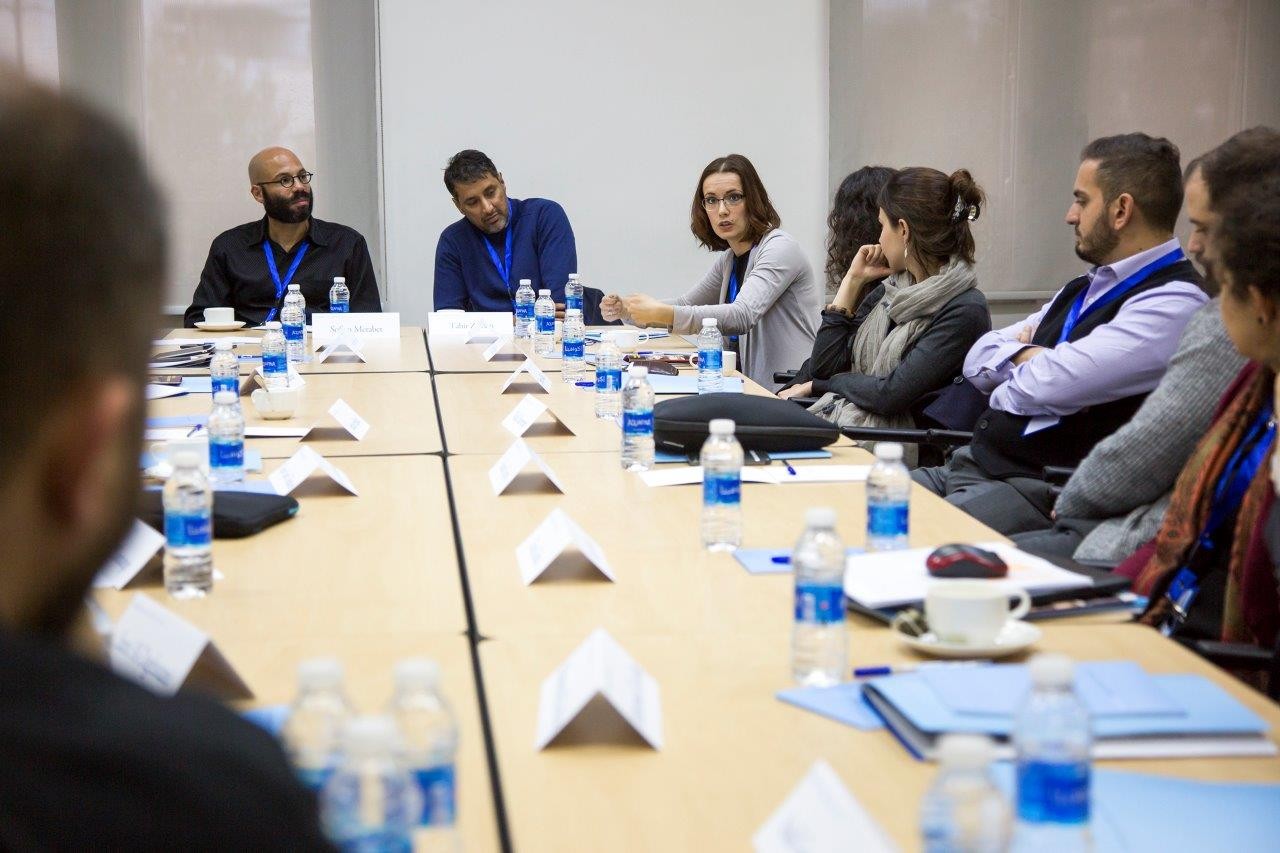 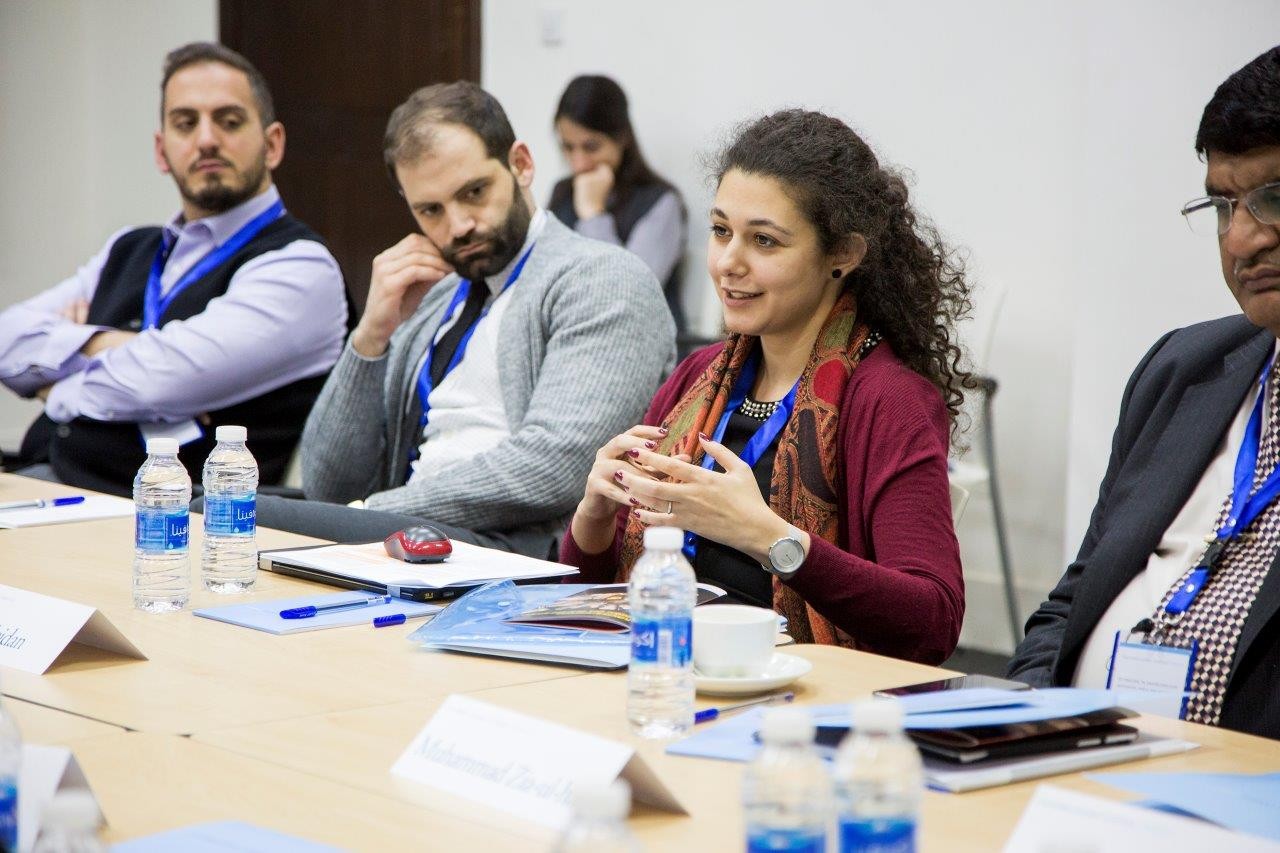 The two-day conference in Amman, Pluralism in Emergenc(i)es: Movement, Space, and Religious Difference, brought together local experts, students and activists with regional specialists and practitioners from academia, civil society and the NGO sector, to present and discuss the impact of global migration on housing and urban development, collective memory and identity, and religious pluralism in the face of rapidly changing and increasingly precarious lived realities.

“Pluralism in Emergenc(i)es“ explores pluralism as it emerges in response to contemporary global crises. “Pluralism” is commonly understood as the recognition and affirmation of diversity within a governing body or set of institutional arrangements. Drawing on the resources of Columbia’s Global Center in Amman, this conference examines the historical, social, and religious underpinnings of the so-called migrant and refugee crisis in order to position this moment as a state of emergence, rather than a state of emergency. Thinking of pluralism as a technology of power that helps to organize people and their interactions, and often articulated with special attention to religious difference, this conference addresses how pluralism becomes activated in emergency situations and is utilized in different ways and towards different ends.

This was a closed conference.