Poetry of the Streets - A Talk by Tamim Al Barghouti 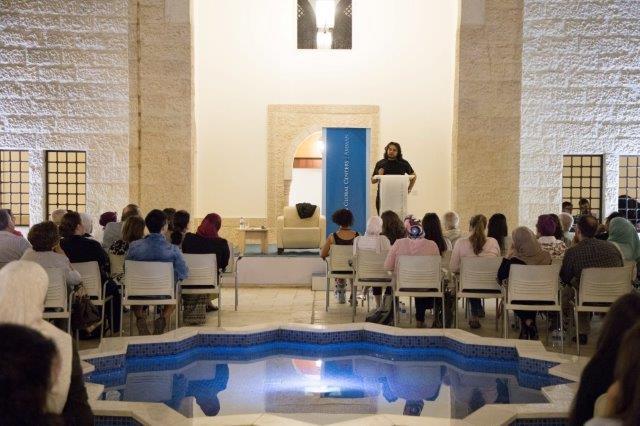 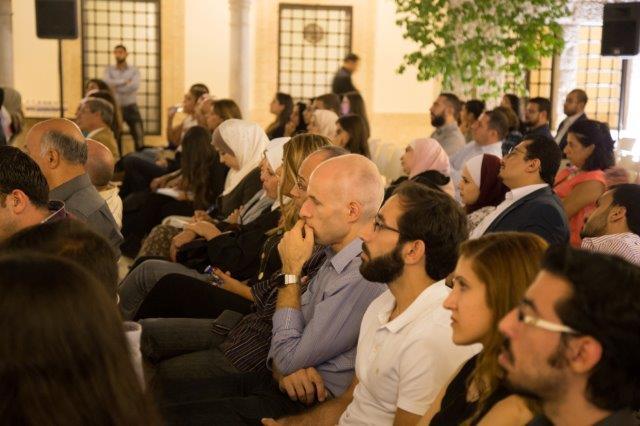 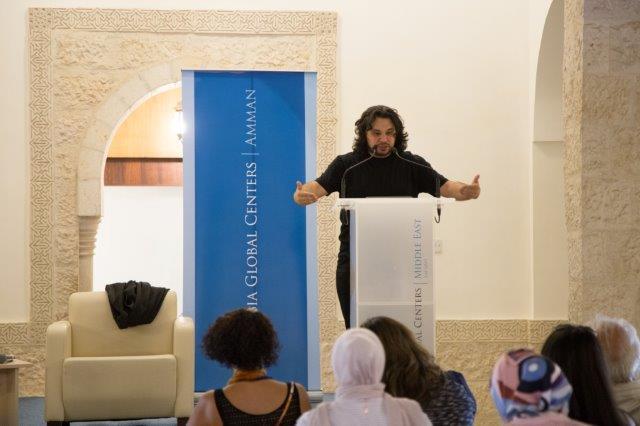 Tamim Al-Barghouti is an acclaimed Palestinian poet, columnist and political scientist. Born in Cairo in 1977, he has published six poetry collections in both colloquial and classical Arabic, including Meejana (1999), Al-Manzar (2000), Maqam Iraq (2005) and Fil Quds (2008), as well as two academic books on Arab politics and history: Benign Nationalism (2007) and The Umma and The Dawla: The Nation State and the Arab Middle East (2008).

A columnist since 2003, Al-Barghouti writes in Egyptian and Lebanese dailies. He was a lead author of “The Arab Development Outlook: Vision 2030,” published in 2016 by the United Nations Economic and Social Commission for West Asia (ESCWA), and is currently a lead author of the forthcoming “Arab Justice Report” that will be published by the same organization.

Al-Barghouti was also a fellow at the Berlin Institute for Advanced Studies in 2007-2008, and is the author of “War, Peace, Civil War: a Pattern?” in Palestine and the Palestinians in the 21st Century (2013) and “Cracking Cauldrons” in Shifting Sands: the Unraveling of the Old Order in the Middle East (2015). He received his PhD in Political Science from Boston University in 2004, and has since taught at Georgetown University, the Free University in Berlin, and the American University in Cairo.