Prof. Rashid Khalidi - Shifting Strategic Perspectives in the Wake of the Iran Nuclear Accord 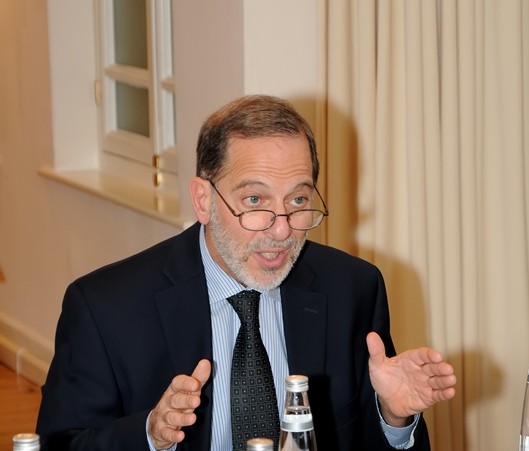 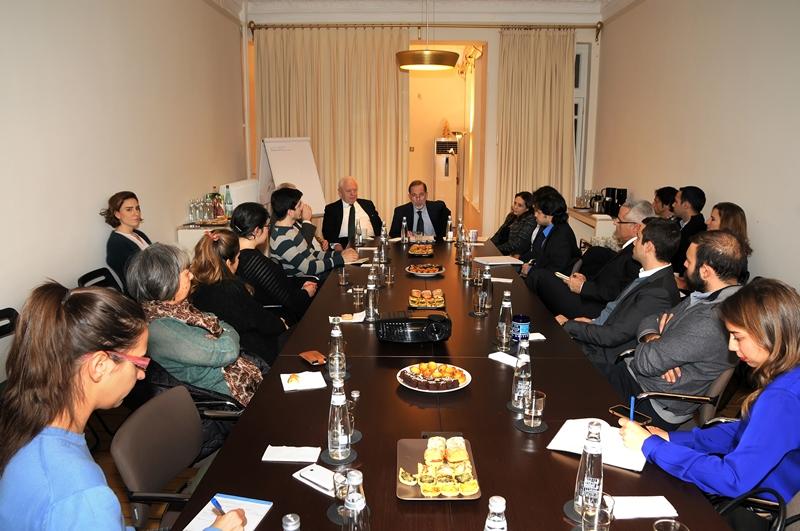 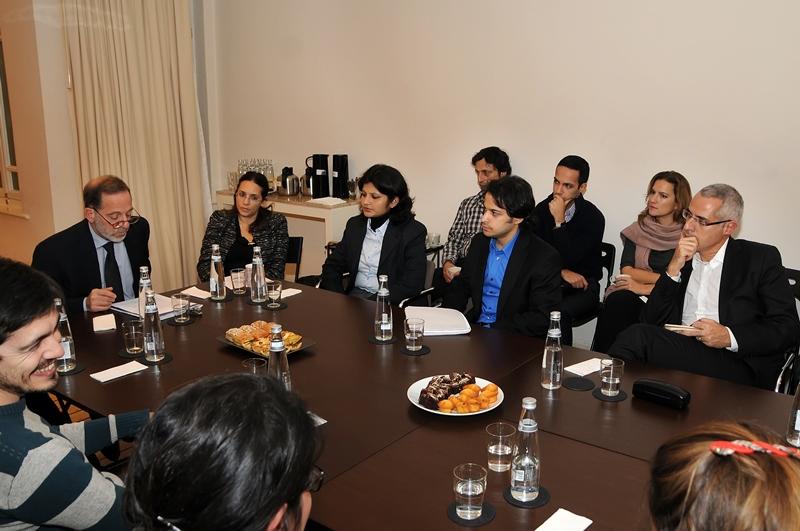 Shifting Strategic Perspectives in the Wake of the Iran Nuclear Accord

Upheavals in Egypt, Syria and several other Arab countries have already powerfully disrupted the Middle East. The prospect of some degree of detente between the United States and Iran in the wake of the recent preliminary nuclear agreement may mean that further major changes in regional alignments are in store. What are the possible strategic consequences of these events?