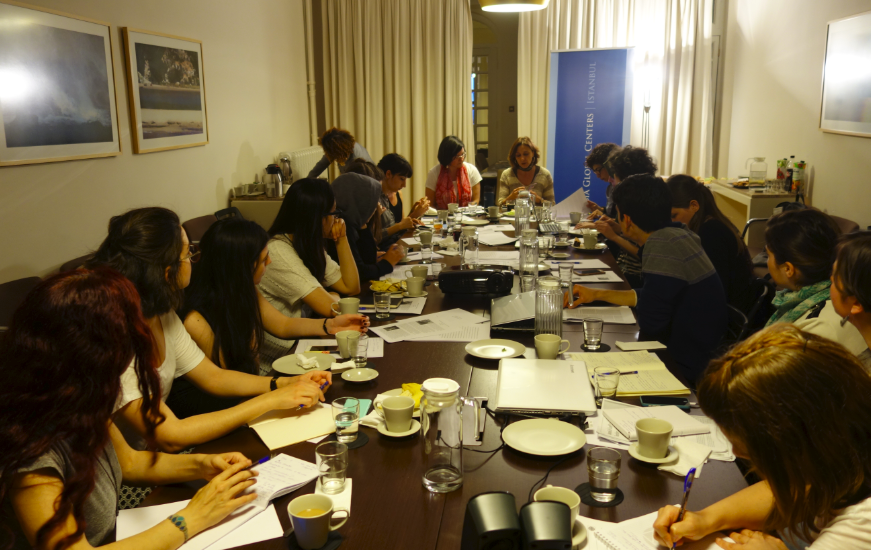 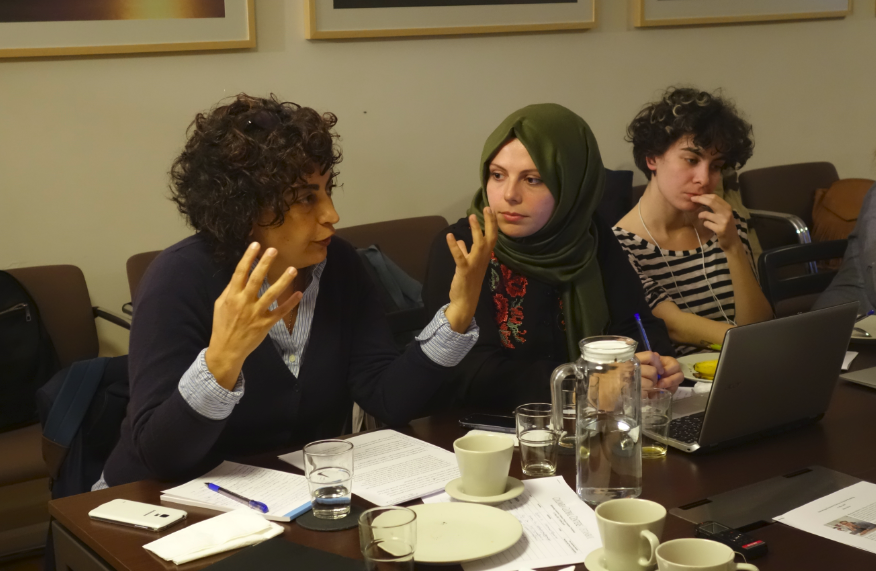 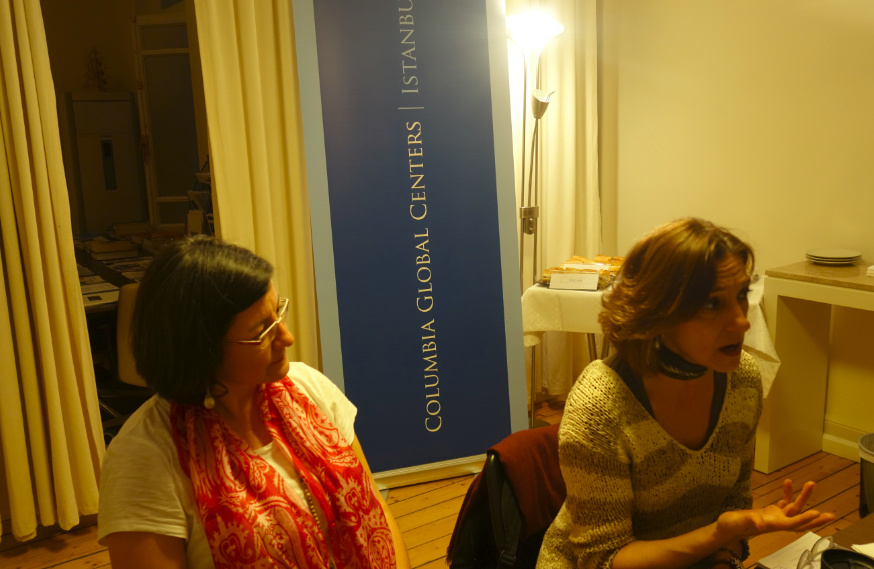 The workshop series aims to explore questions of gender-based violence, sexual violence, violence against LGBT people in new directions, deepening the ways in which we engage with the manifestations and causes of such violence in local and global contexts. Participants are expected to watch video recordings of a series of panels, which took place in New York with distinguished scholars from Columbia and other universities in the field; and contribute to the debate by reflecting on their own research and academic interests. The workshops not only aim to bring together academics and students who work on themes related to gender-based violence in Turkey and in the MENA region but also create dialogue and facilitate the exchange of knowledge at the global level.