The Search for a Mideast Solution - A discussion between Professor Safwan Masri and Nicolas Pelham, moderated by Nicholas Lemann 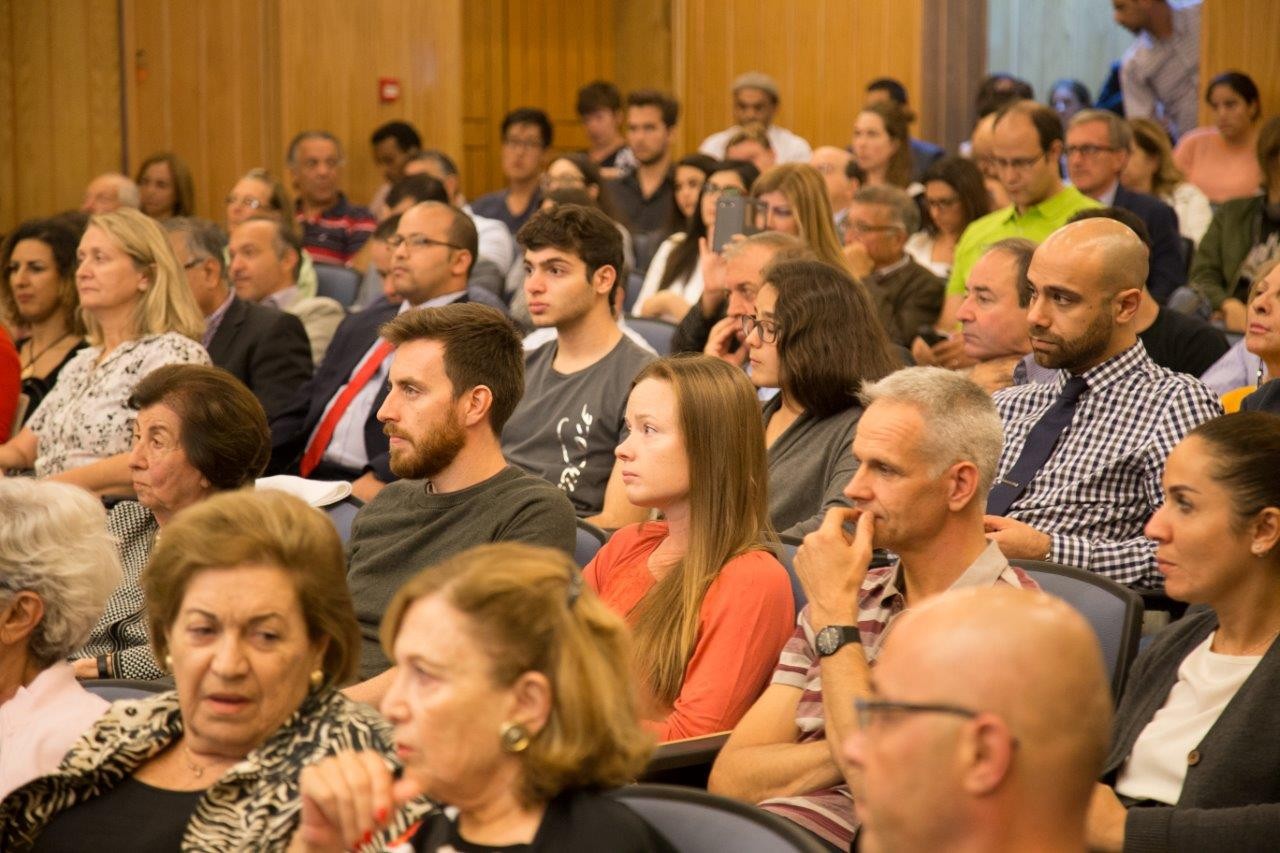 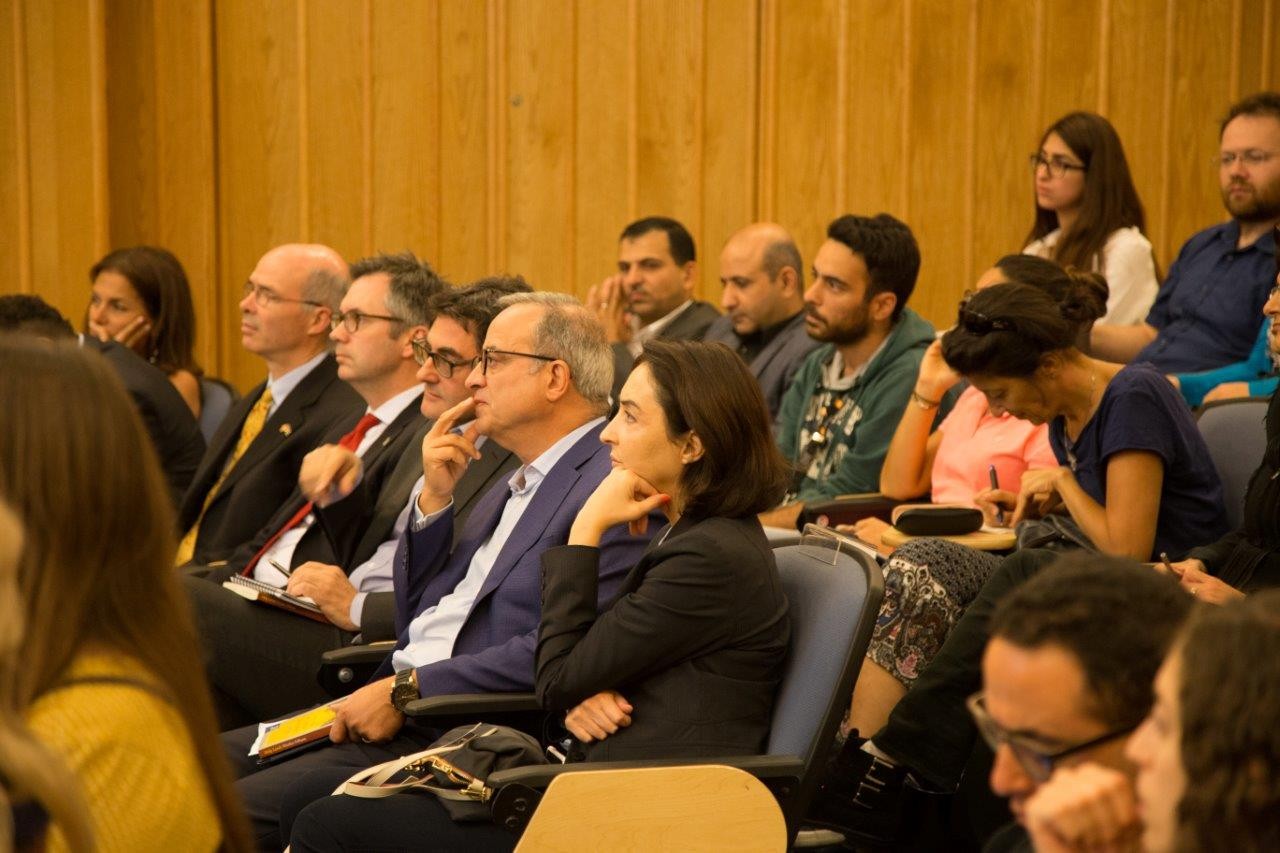 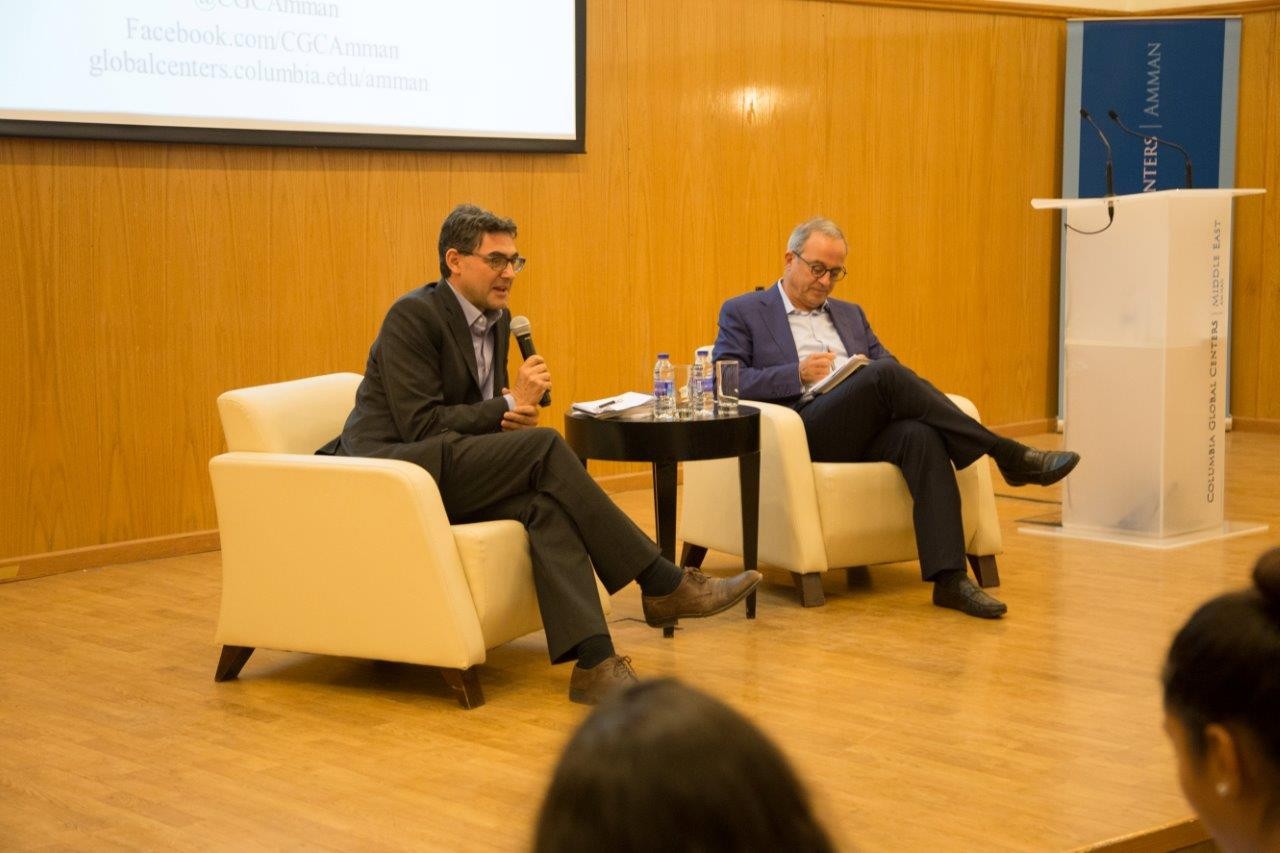 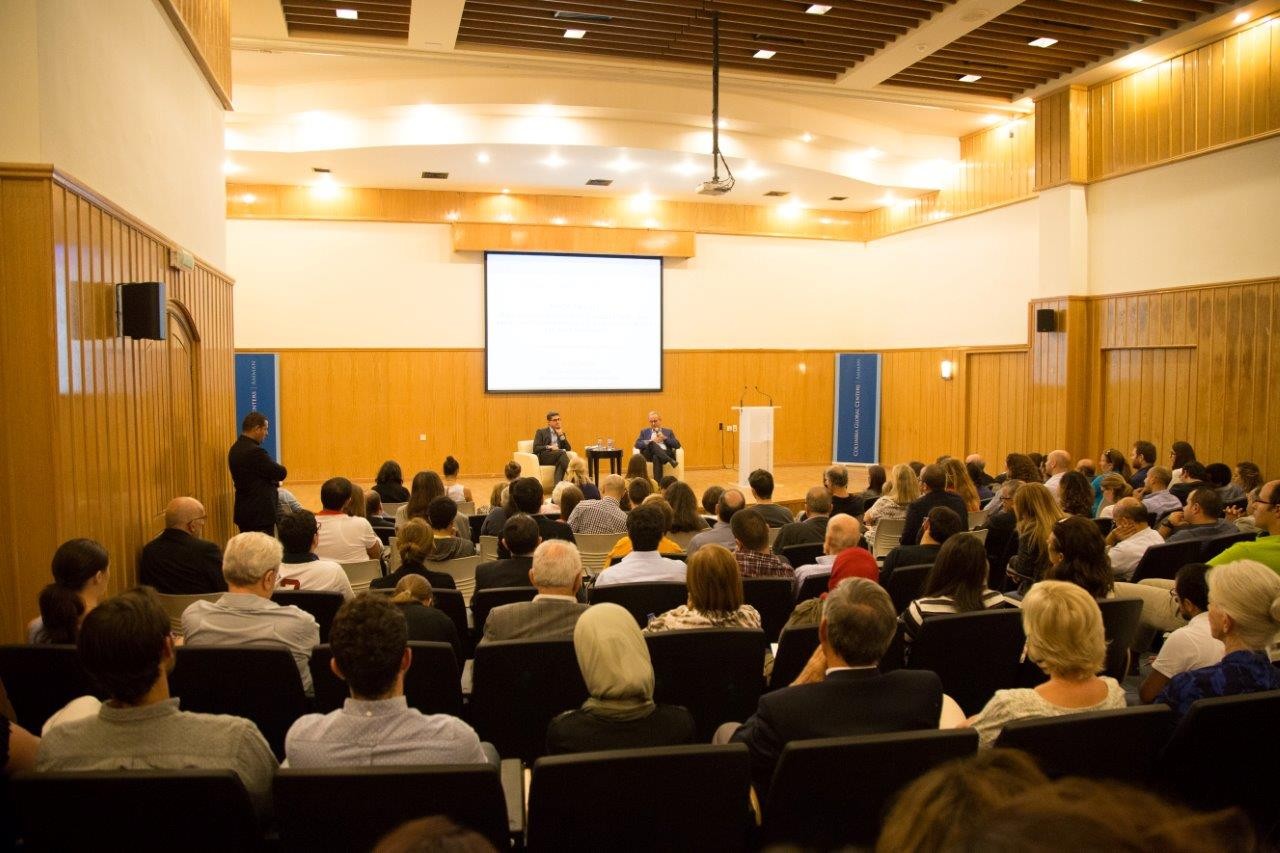 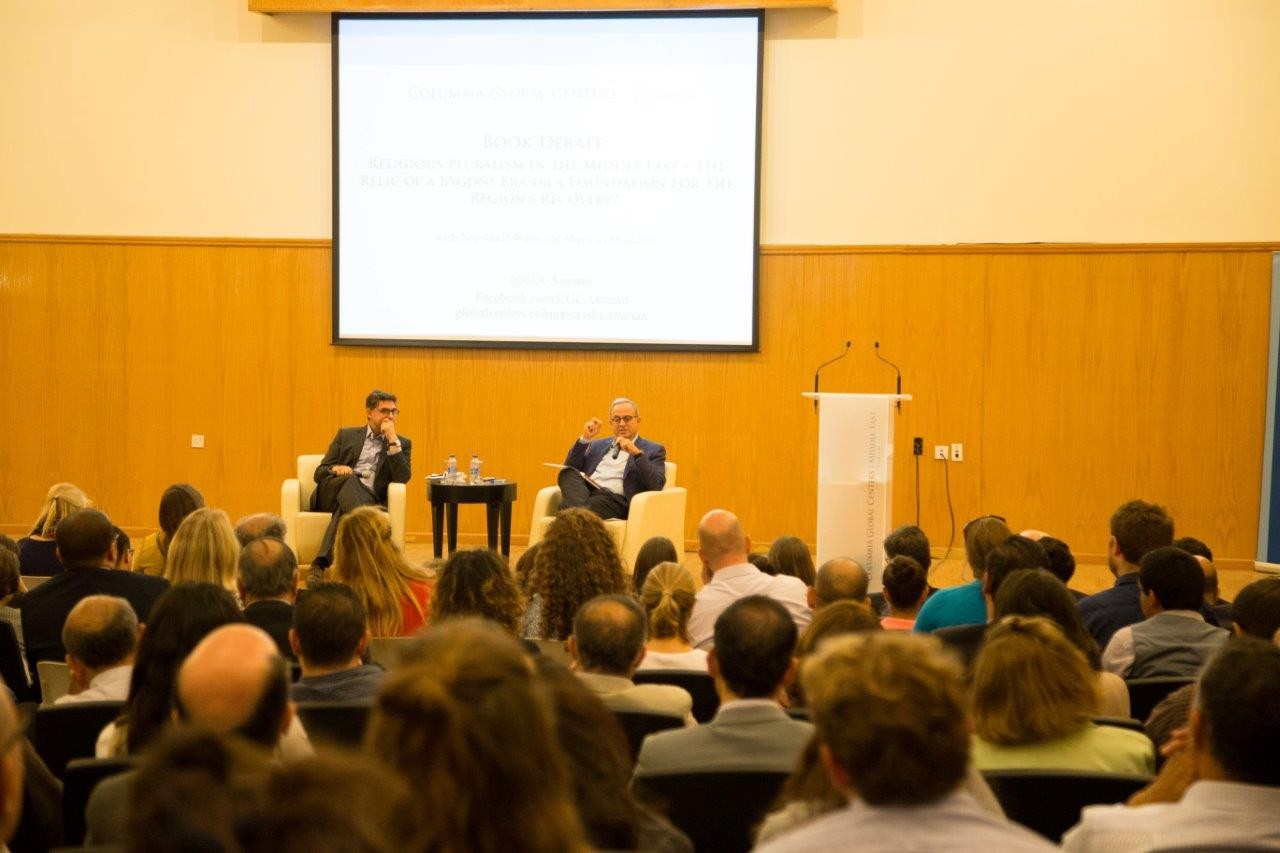 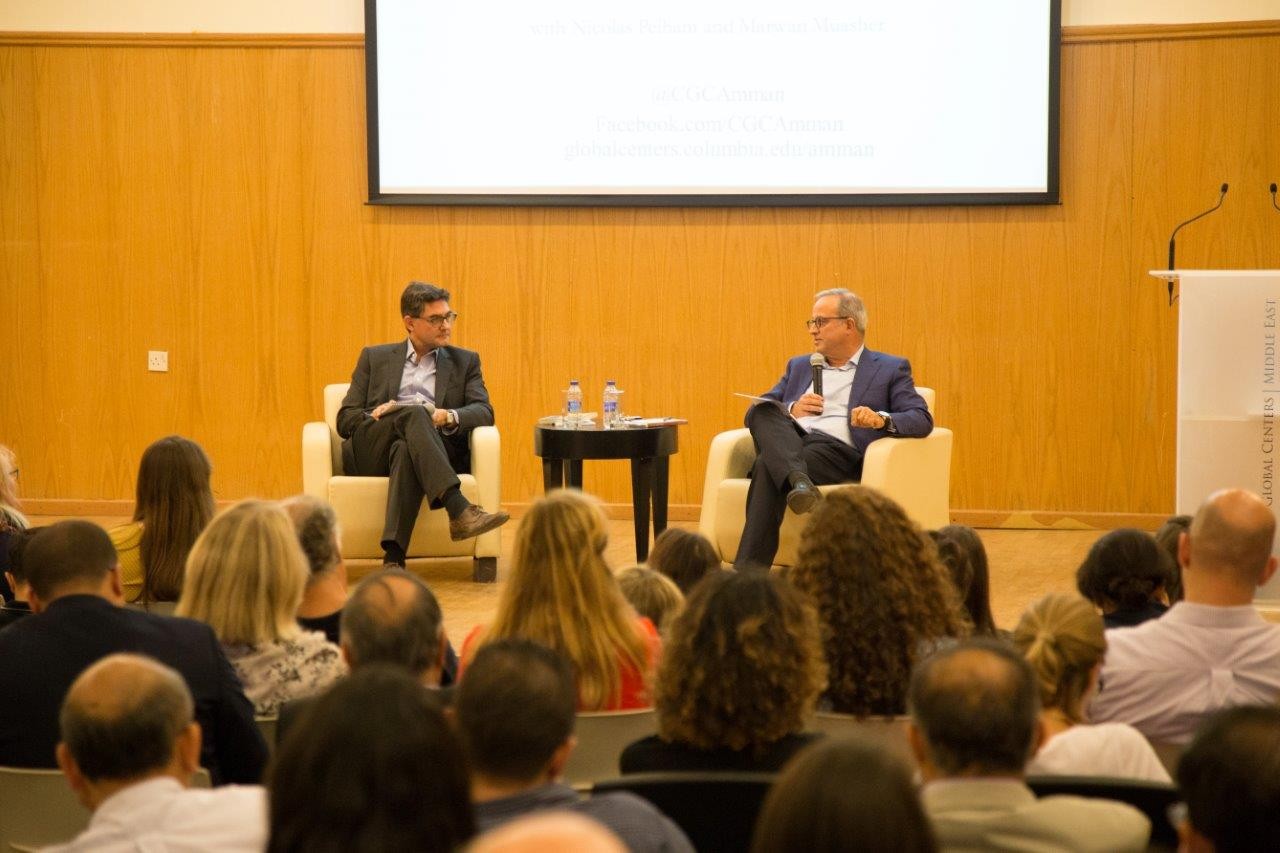 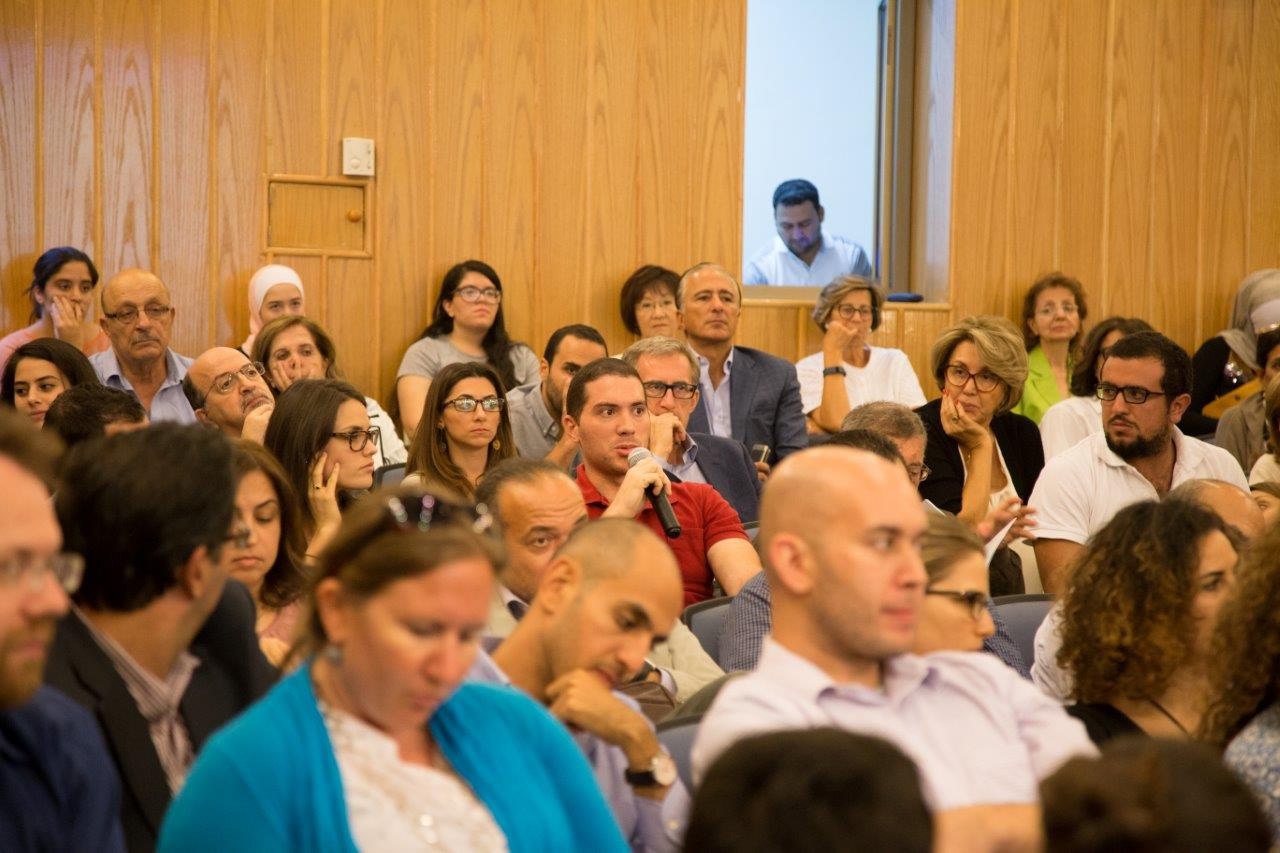 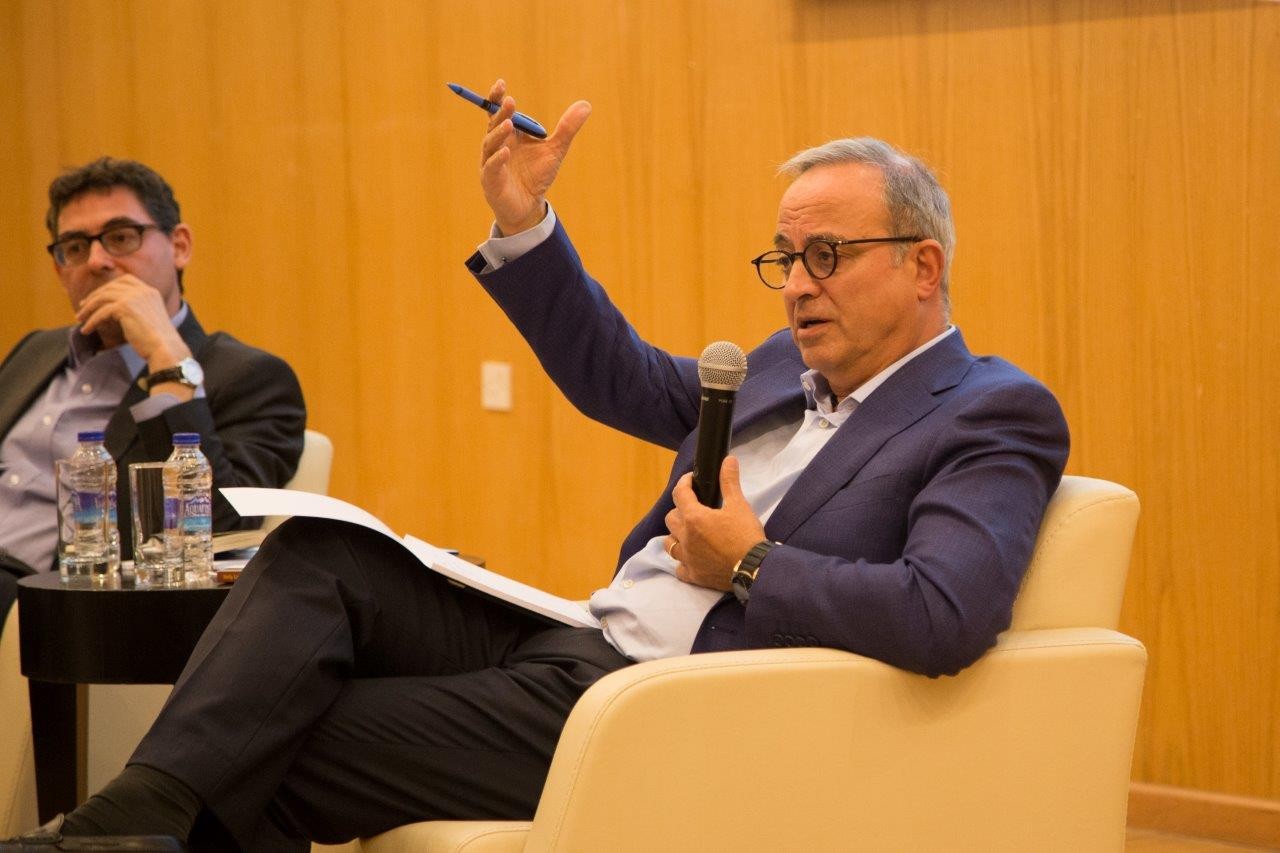 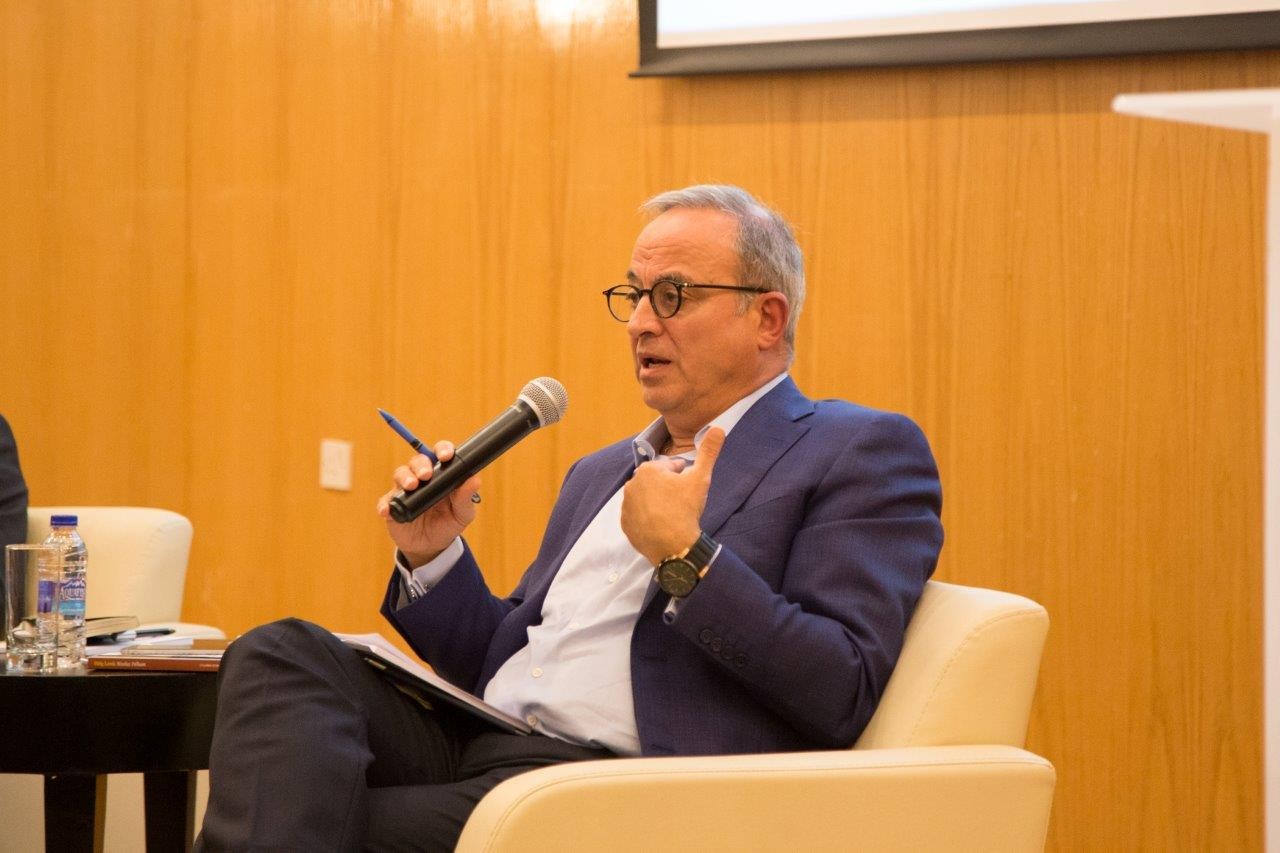 Nicolas Pelham, Middle East correspondent for The Economist and author of Holy Lands: Reviving Pluralism in the Middle East

How did the world's most tolerant region become the least harmonious place on the planet?

The headlines from the Middle East these days are bad, characterized by violence, terror, and autocracy. Whatever hopes people may have for the region are being dashed over and over, in county after country. Nicolas Pelham, the veteran Middle East correspondent for The Economist, has witnessed much of the tragedy, but in Holy Lands he presents a strikingly original and startlingly optimistic argument.

The Middle East was notably more tolerant than Western Europe during the nineteenth century because the Ottoman Empire permitted a high degree of religious pluralism and self-determination within its vast borders. European powers broke up the empire and tried to turn it into a collection of secular nation-states - a spectacular failure. Rulers turned religion into a force for nationalism, and the result has been ever increasing sectarian violence. The only solution, Pelham argues, is to accept the Middle East for the deeply religious region it is, and try to revive its venerable tradition of pluralism.

Holy Lands is the work of vivid reportage - from Turkey and Iraq, Israel and Palestine, Dubai and Jordan - that is animated by a big idea. It makes a region that is all too familiar from news reports feel fresh.

"A sound, accessible argument for why returning to the mixed-faith communities living among each other in the Ottoman model might just save the Middle East. ...Pelham traces the current crisis of violent, xenophobic sectarianism in the region to the series of forced population transfers and displacements carried out through the 20th century, most critically from the fall of the ethnically diverse Ottoman Empire to the creation of Israel and Pakistan. ... However, Pelham does not see only doom but rather a resurgence of pluralism as a natural, human response given the chance for peaceable community. A lively, succinct, nonpolemical study that will offer much thought for discussion." - starred review, Kirkus Reviews