The Trump Administration and Jerusalem: A Talk by Rashid Khalidi

On Saturday, May 5, 2018, Rashid Khalidi, Edward Said Professor of Modern Arab Studies at Columbia University delivered a talk at Columbia Global Centers | Amman. Khalidi addressed the Trump administration's policy towards the Palestinian/Israeli conflict and the different ways in which the administration is making decisions that differ from the typical approach of previous presidents.

His books include Brokers of Deceit: How the U.S. has Undermined Peace in the Middle East (2013); Sowing Crisis: American Dominance and the Cold War in the Middle East(2009); The Iron Cage: The Story of the Palestinian Struggle for Statehood (2006); Resurrecting Empire: Western Footprints and America’s Perilous Path in the Middle East (2004); Palestinian Identity: The Construction of Modern National Consciousness(1997); Under Siege: PLO Decision-making during the 1982 War(1986); and British Policy towards Syria and Palestine, 1906-1914(1980).

Khalidi has also written for The New York Times, The Financial Times, The Boston Globe, The Los Angeles Times, The Chicago Tribune, Vanguardia, The London Review of Books and The Nation. He received his B.A. from Yale University in 1970 and his D. Phil. from Oxford University in 1974. 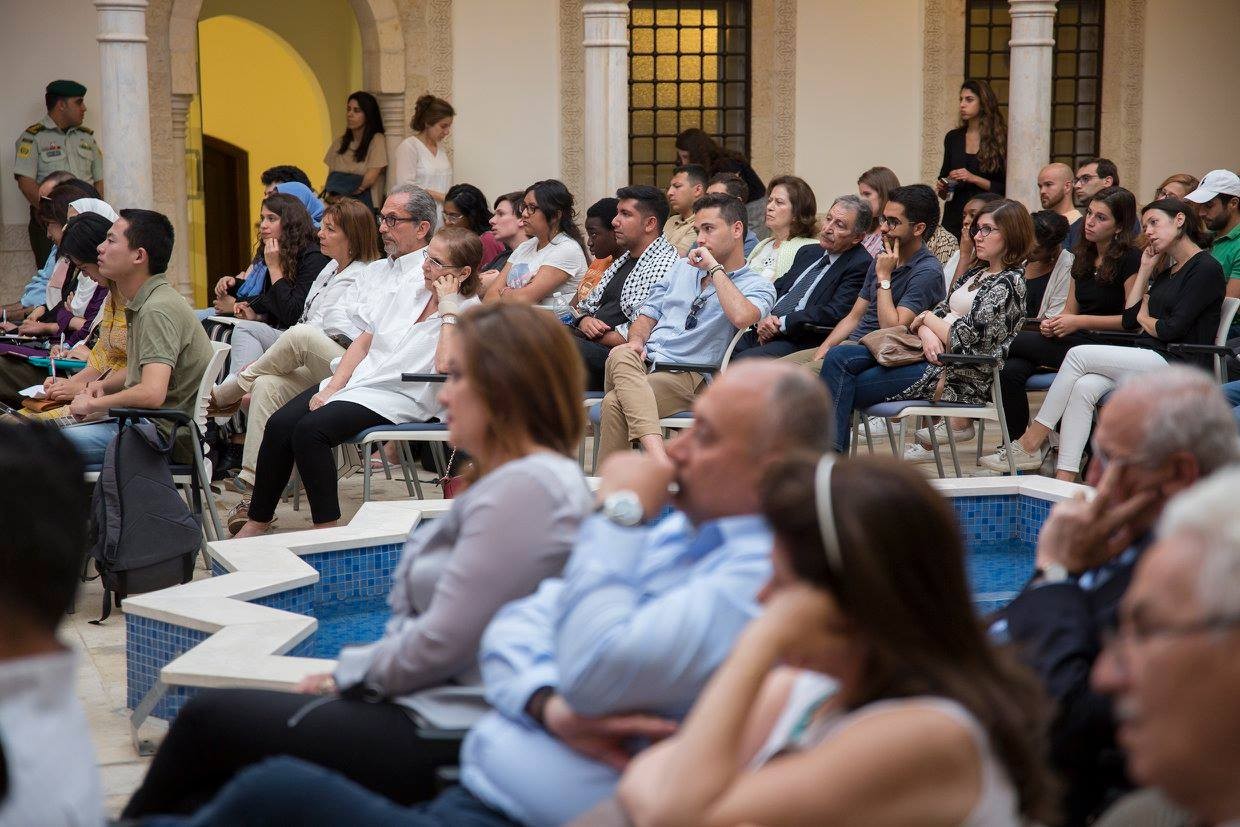 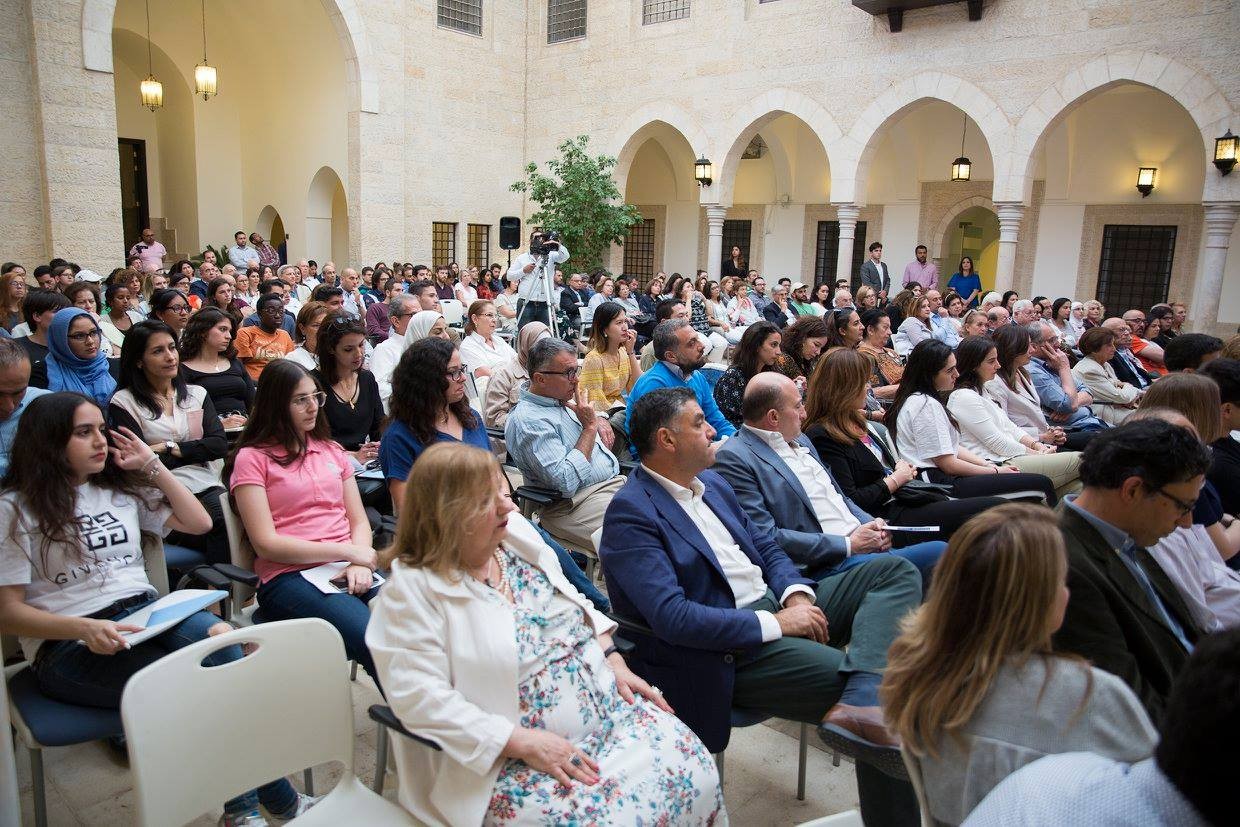 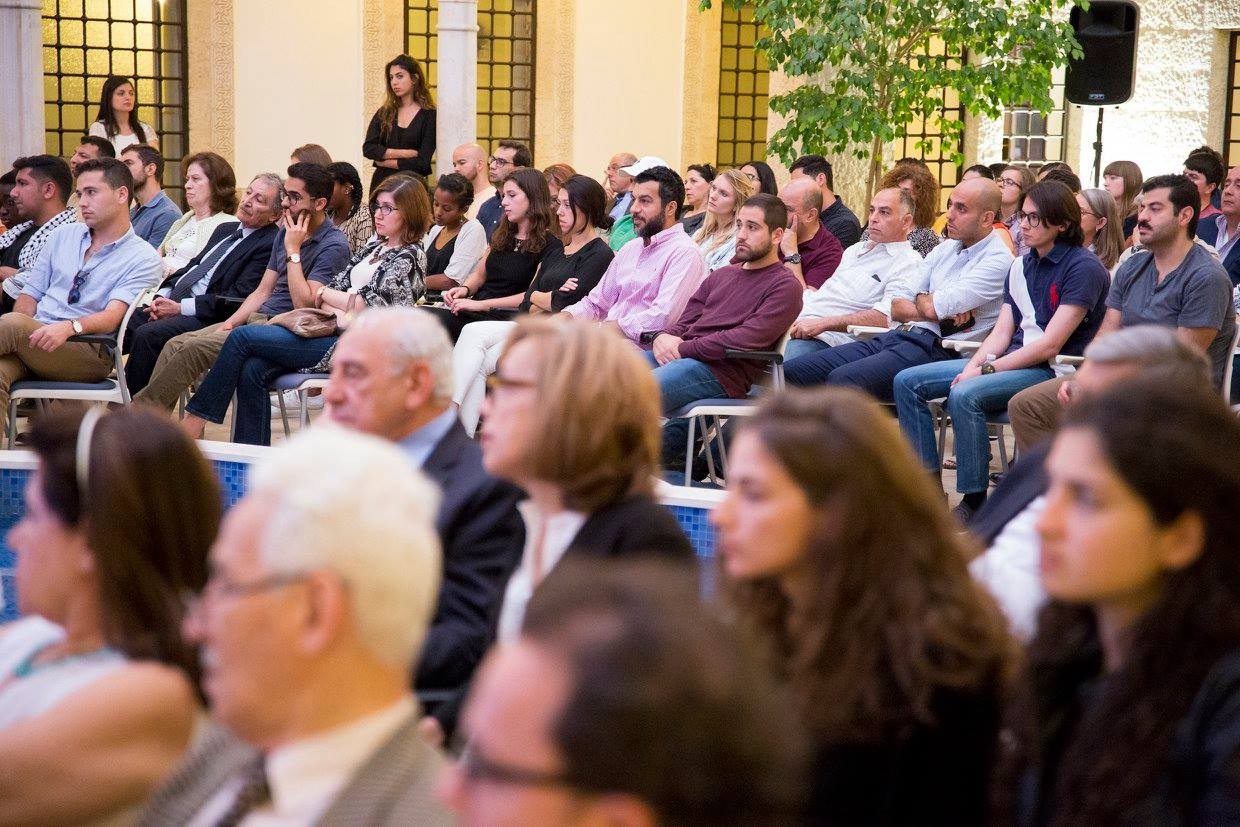 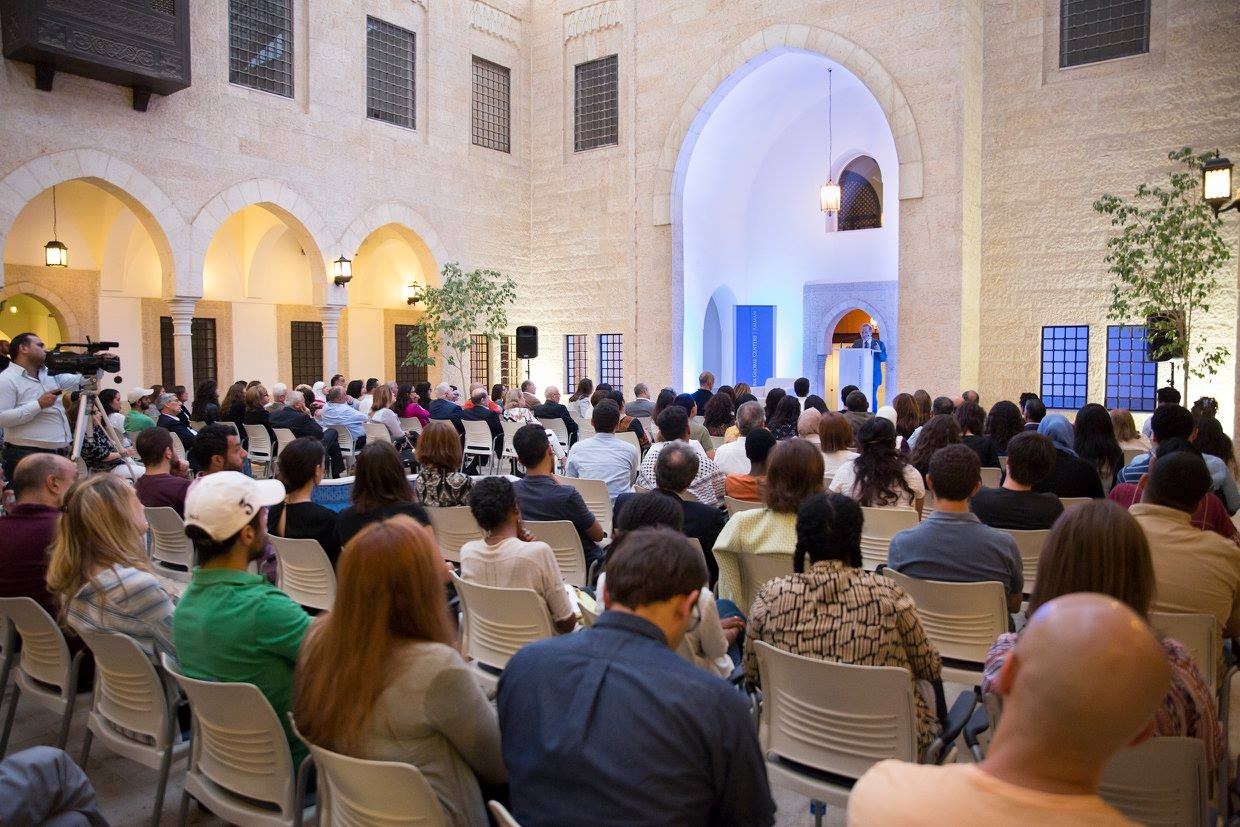 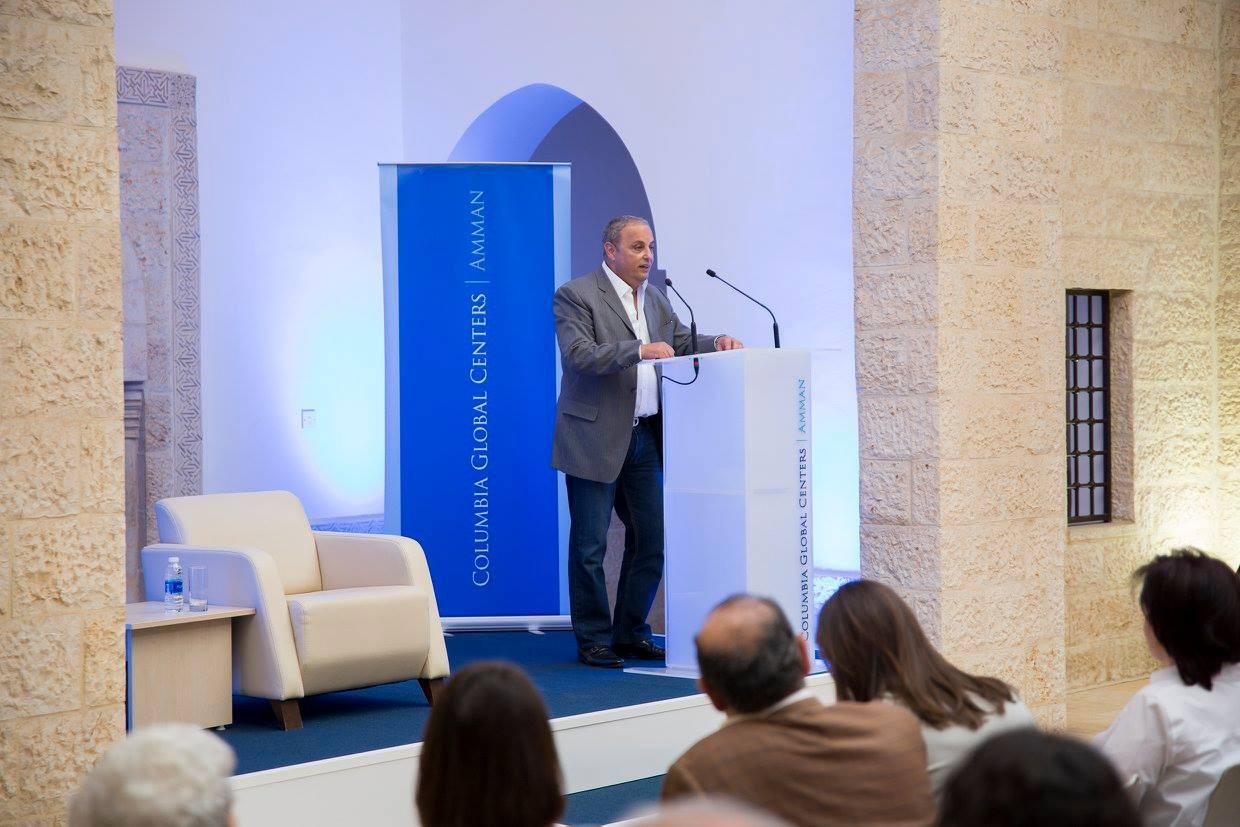 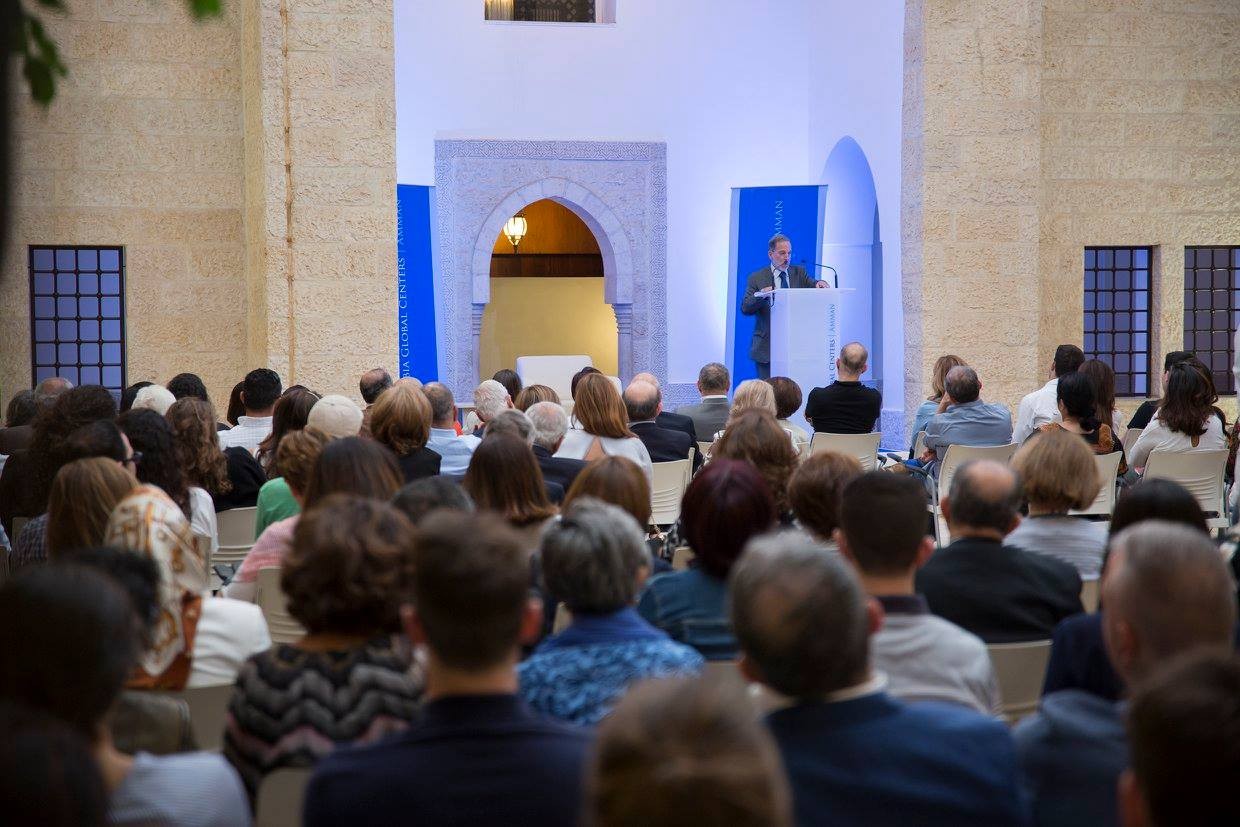 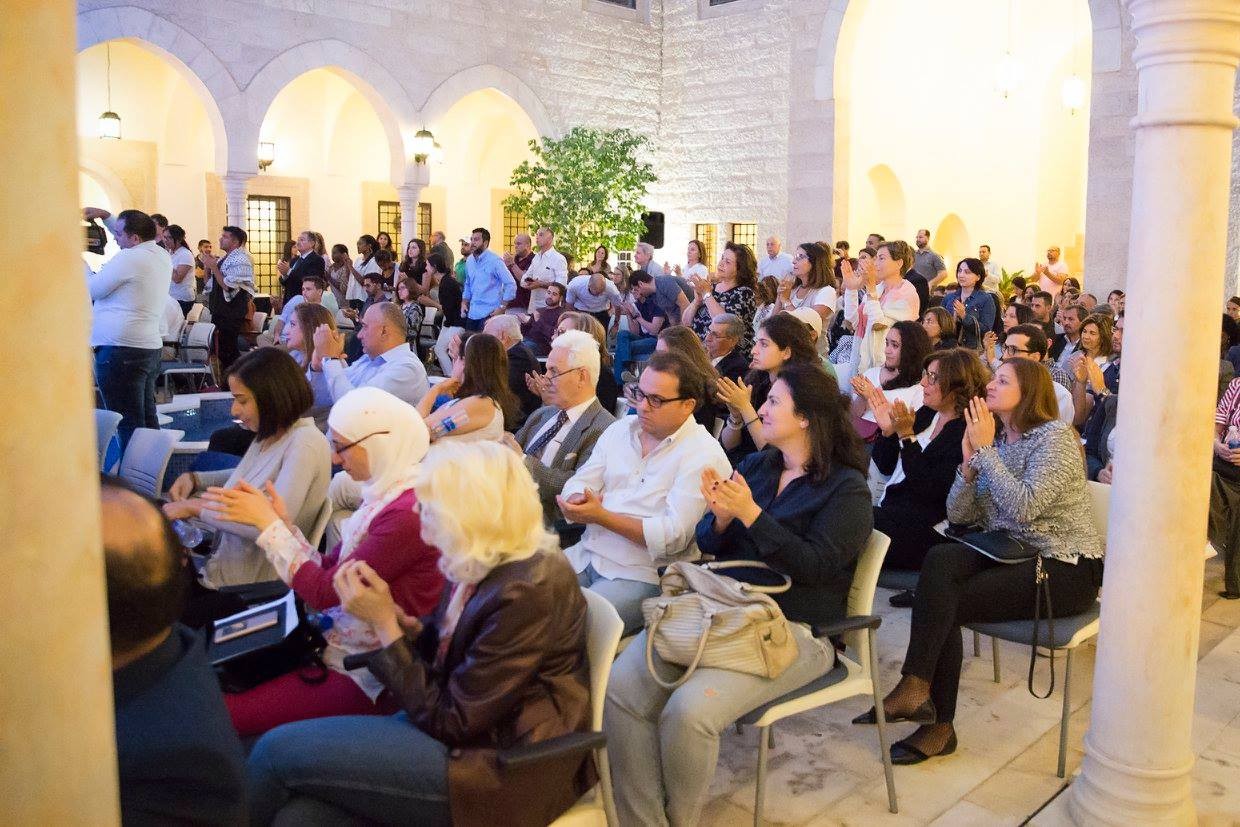 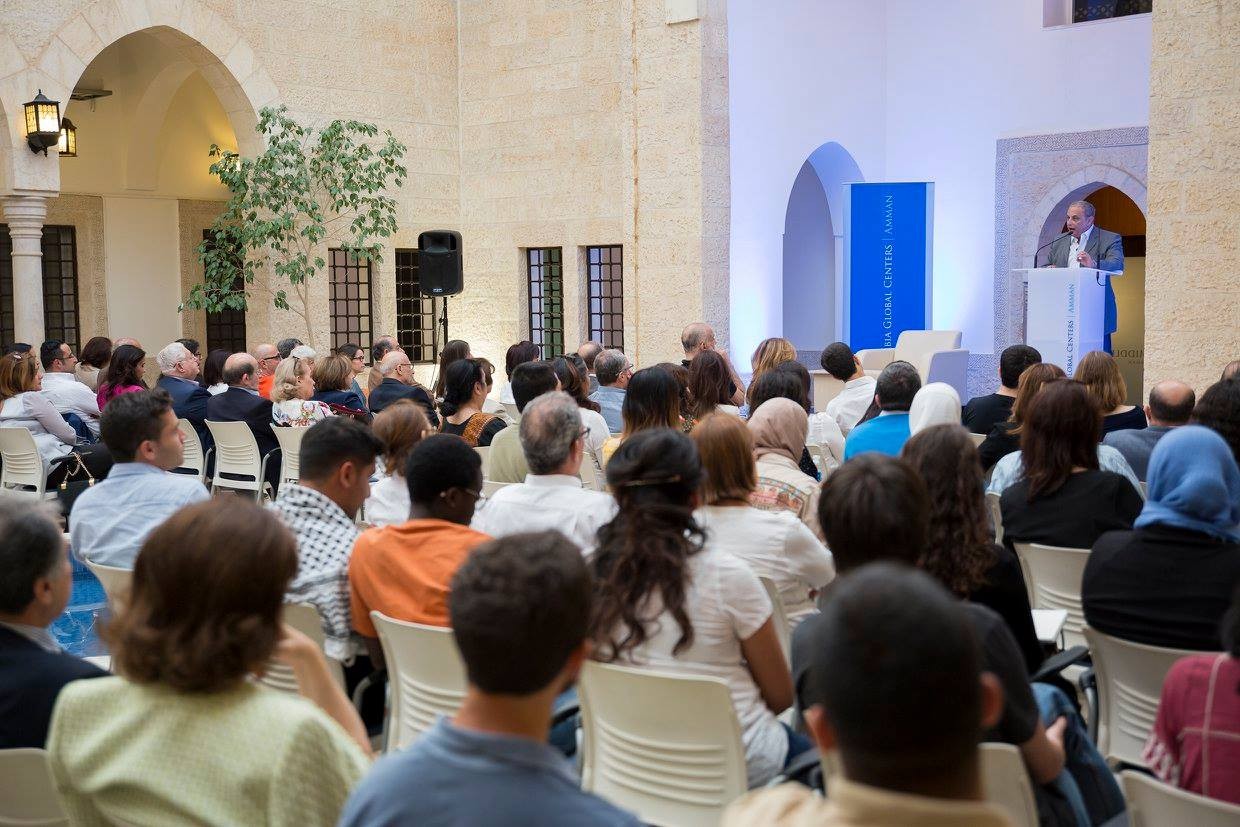 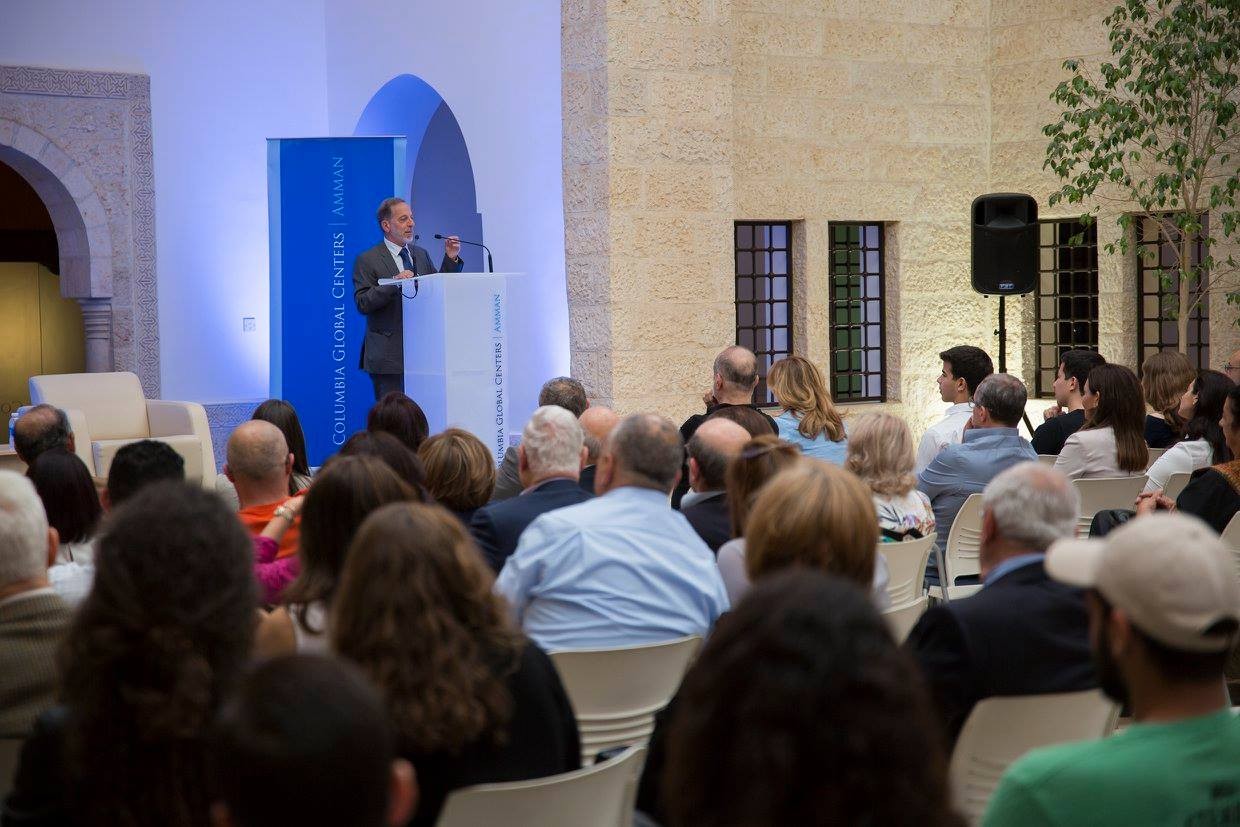 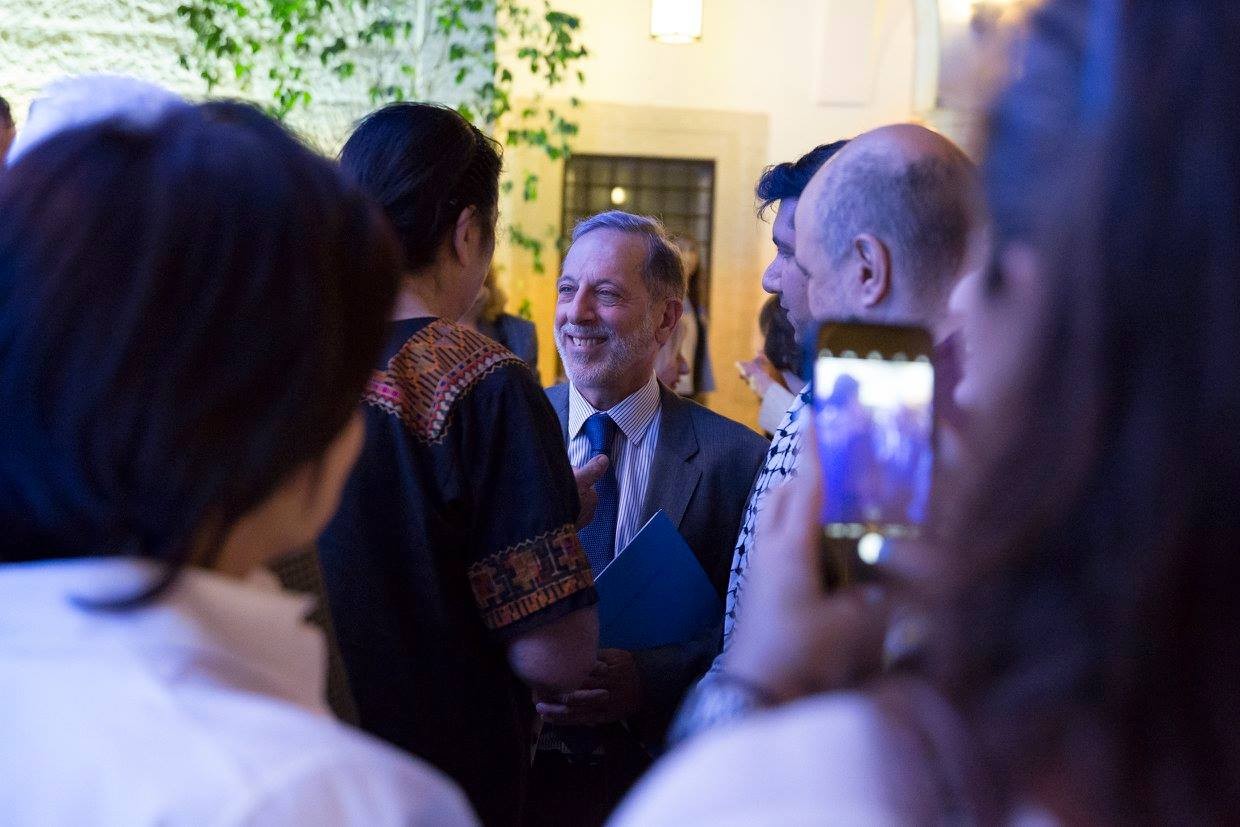 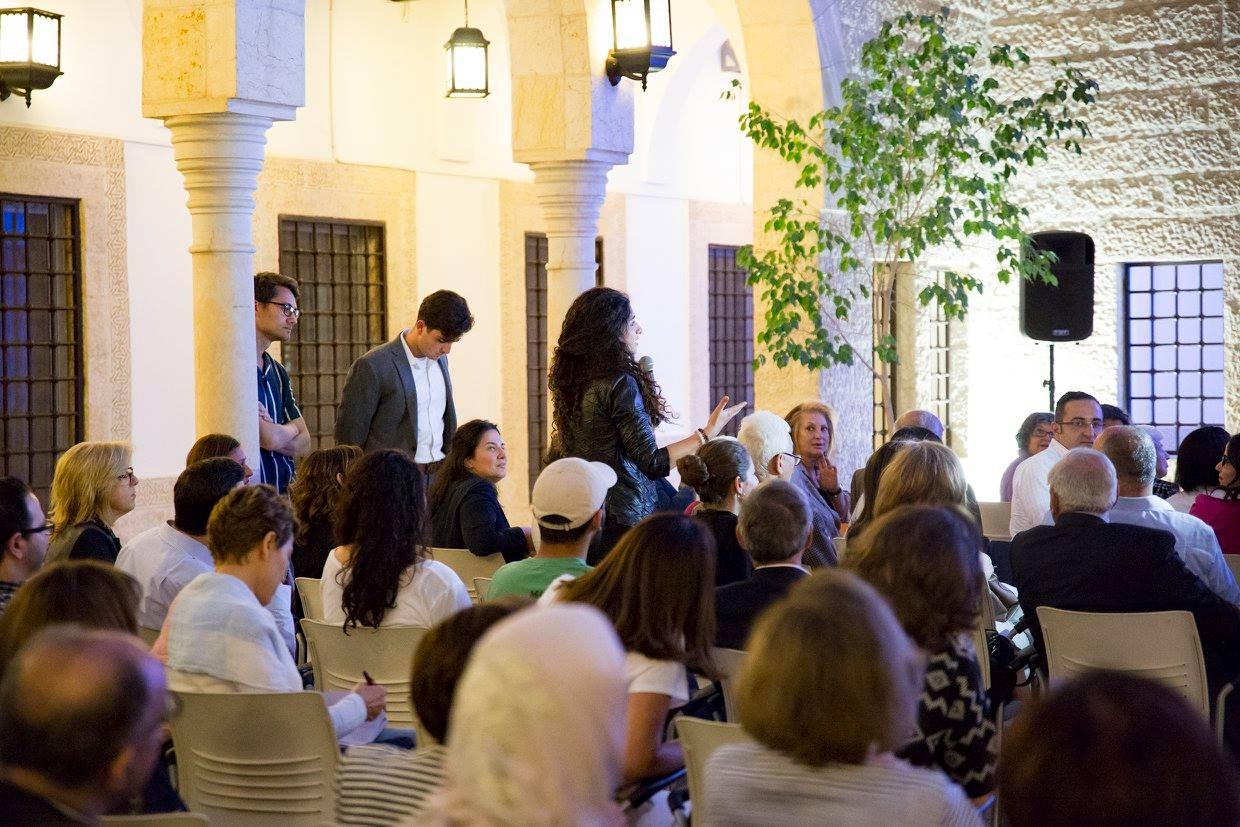 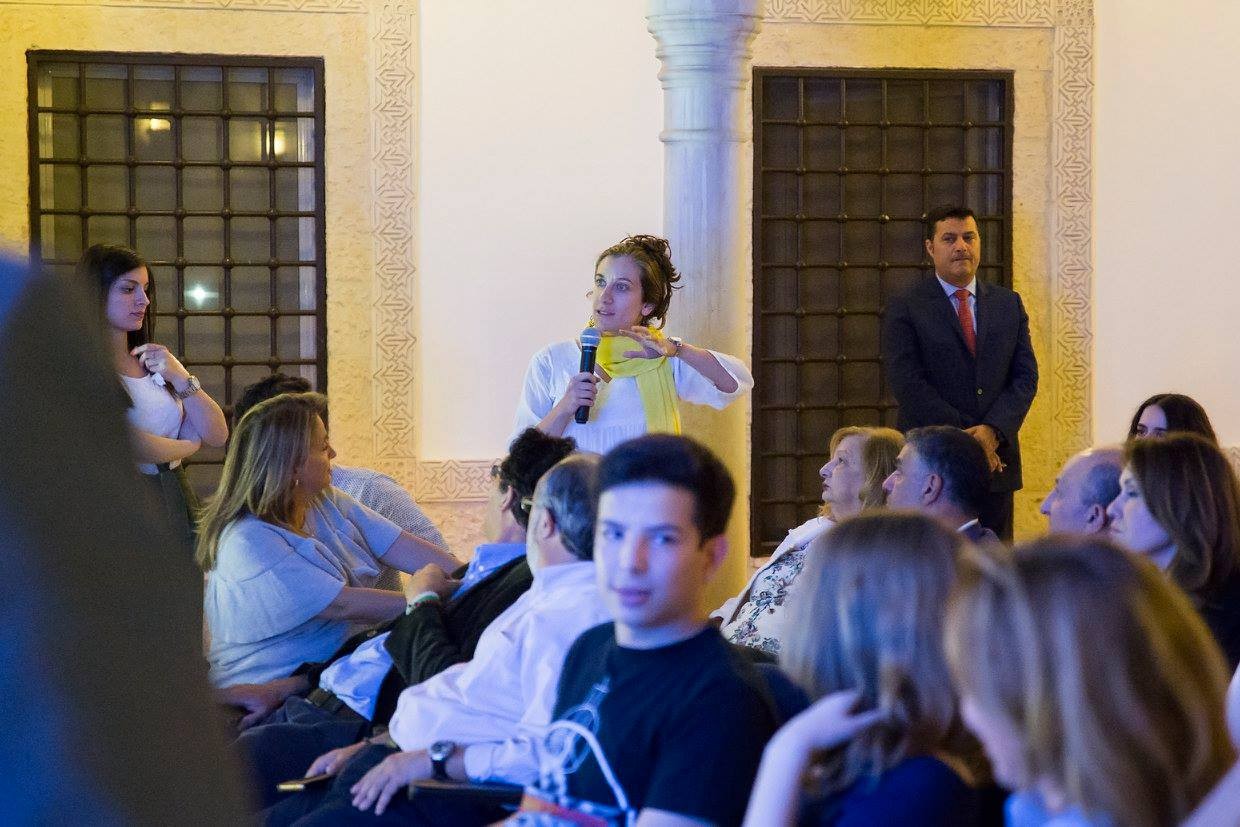