Walter Benjamin, and other Illegal Migrants - A Talk by Robert Young 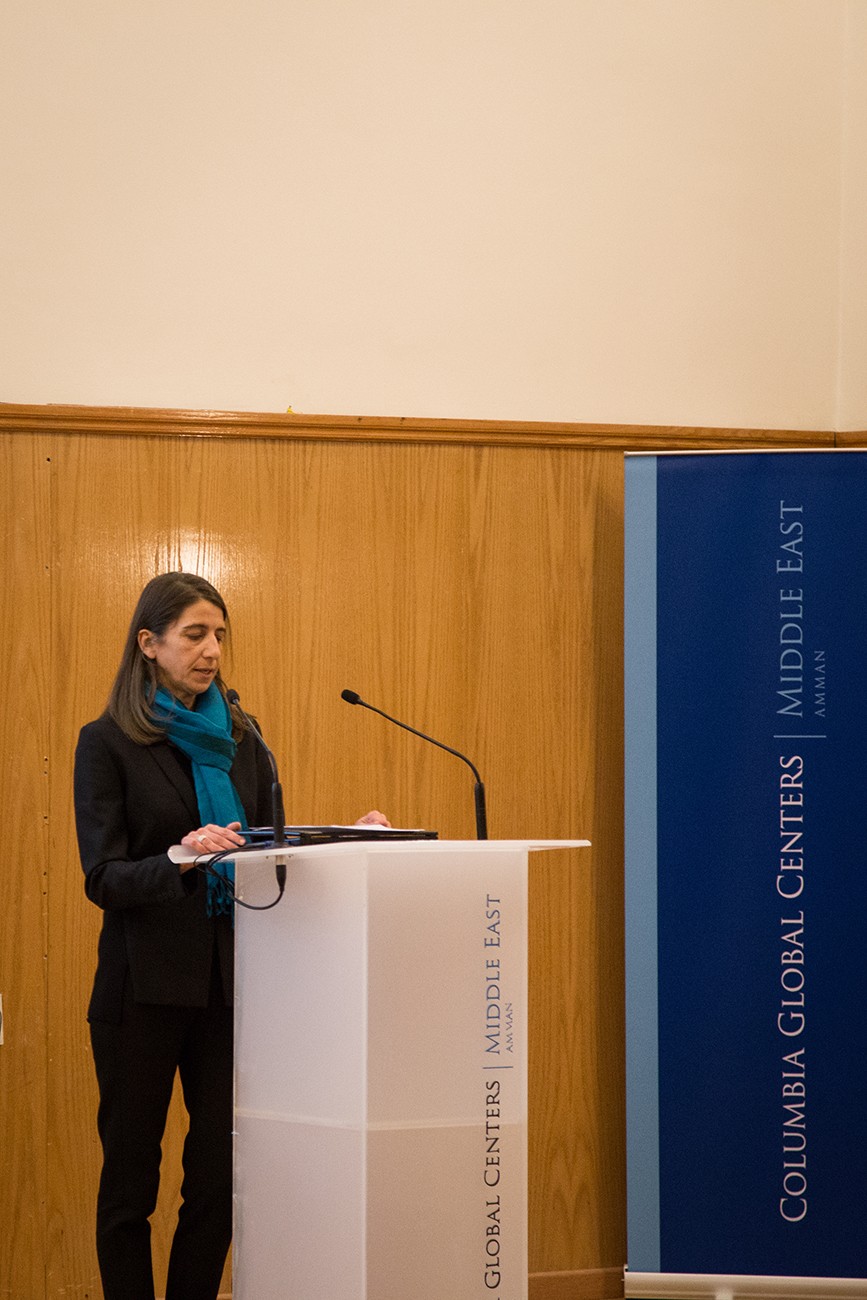 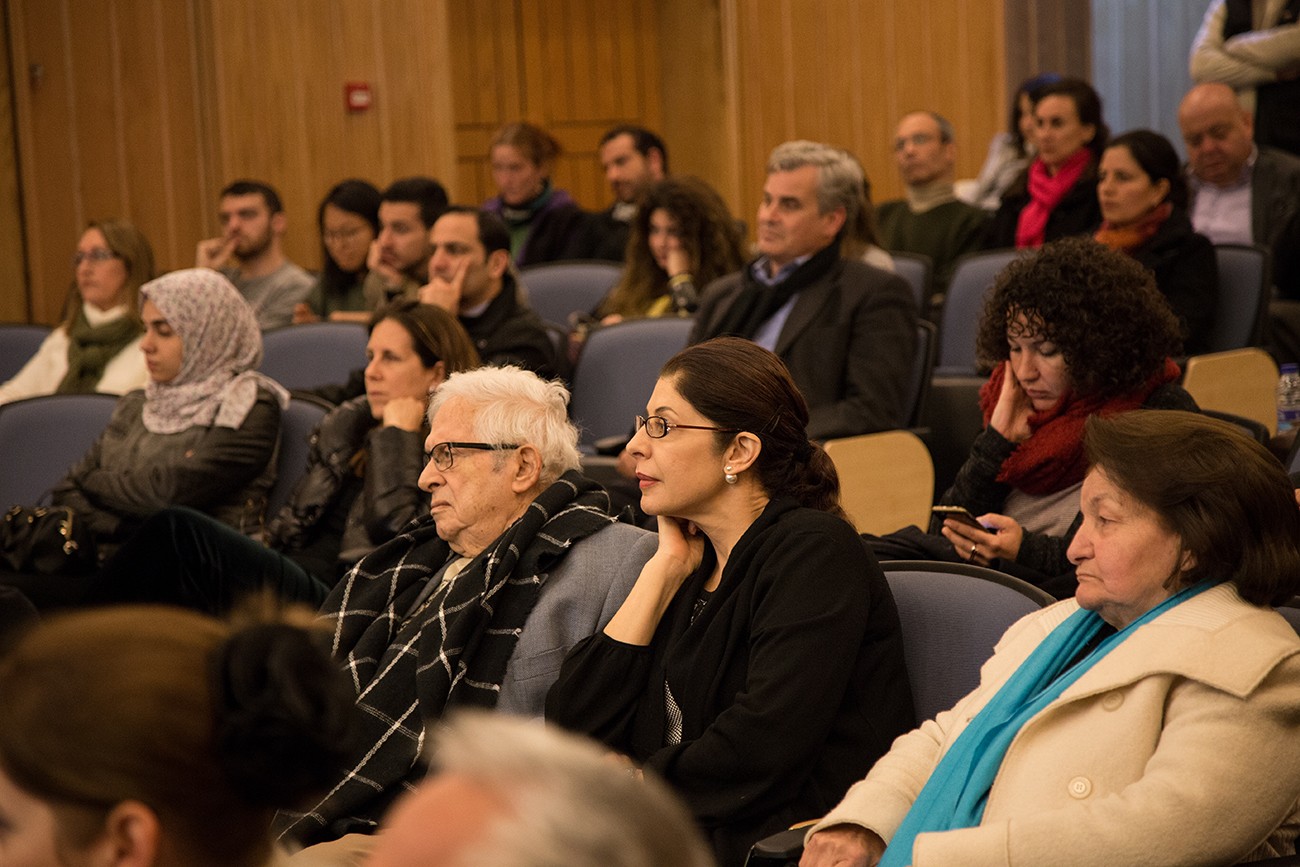 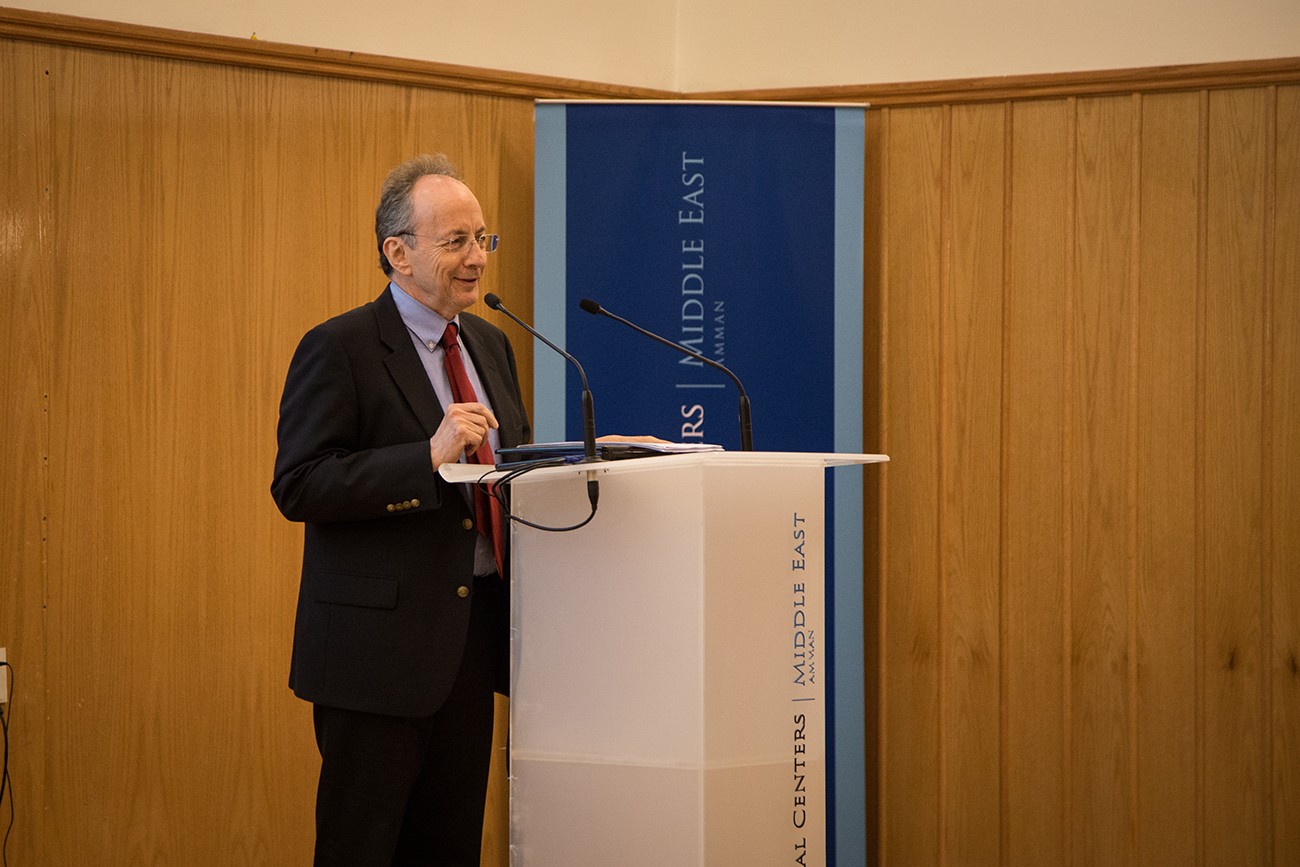 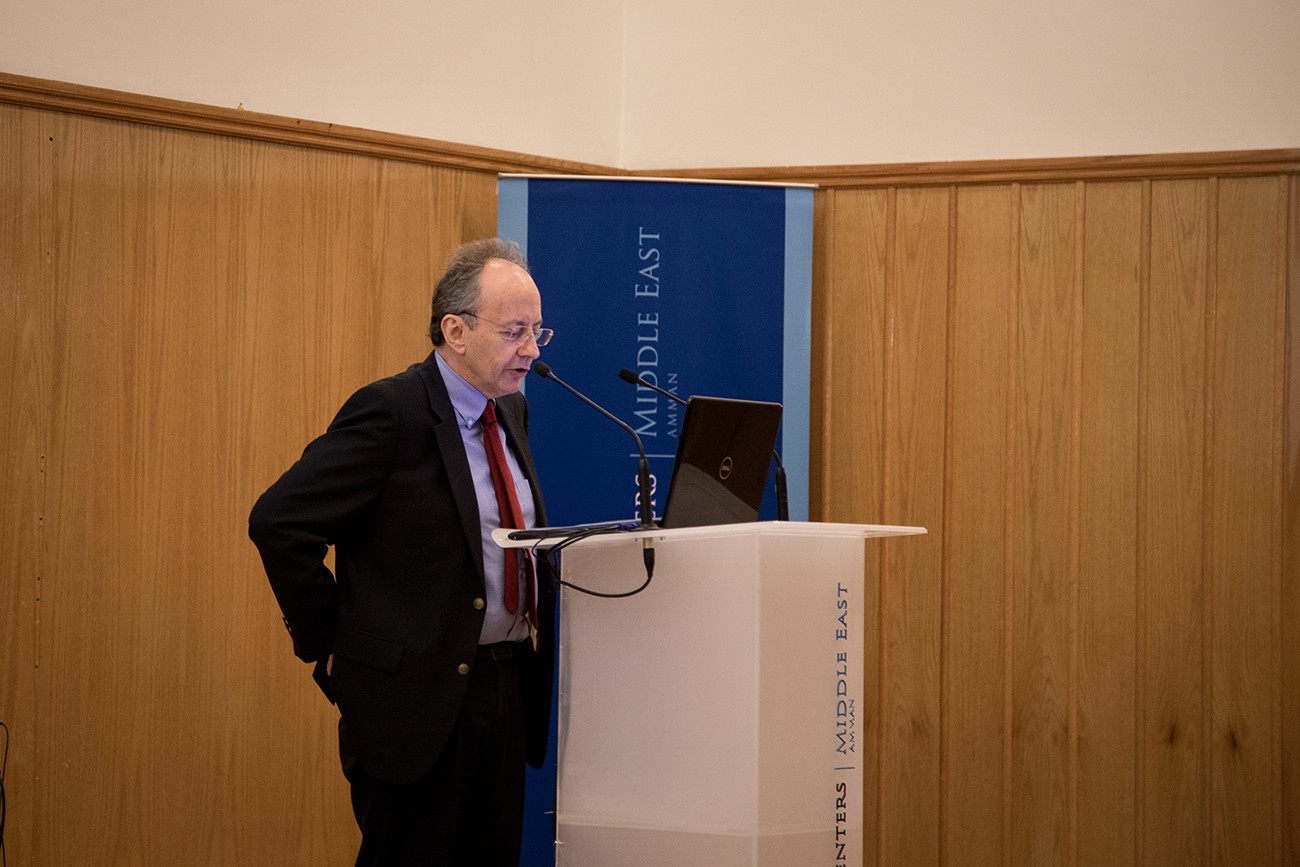 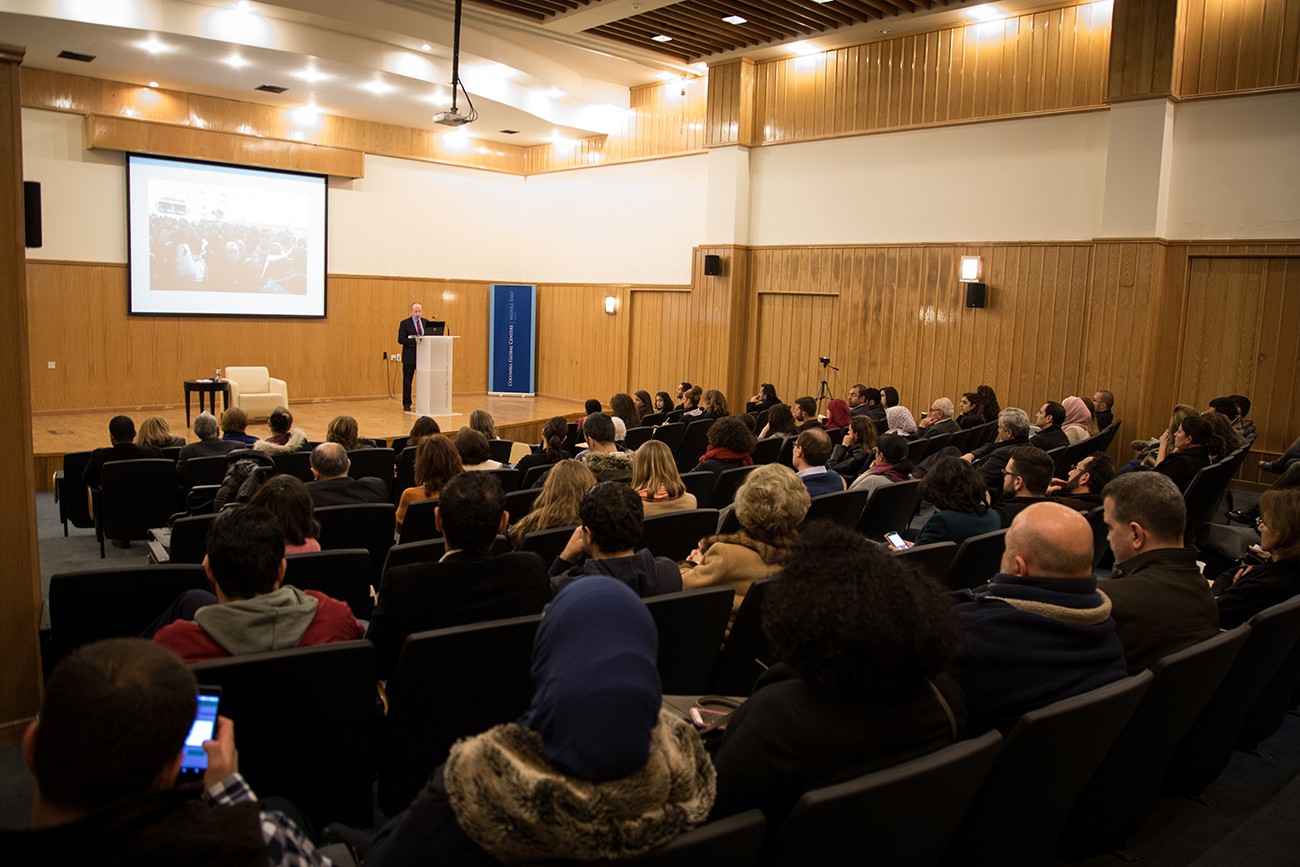 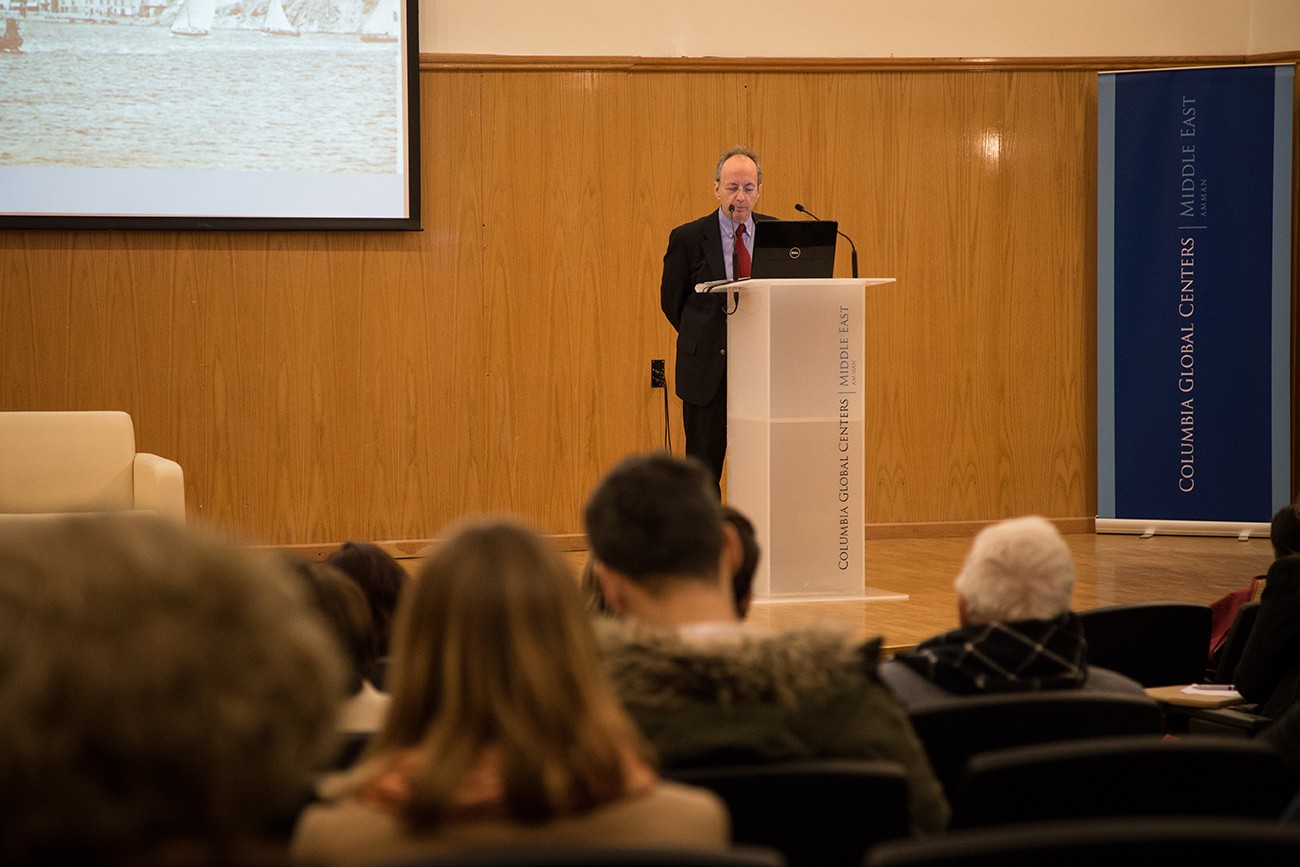 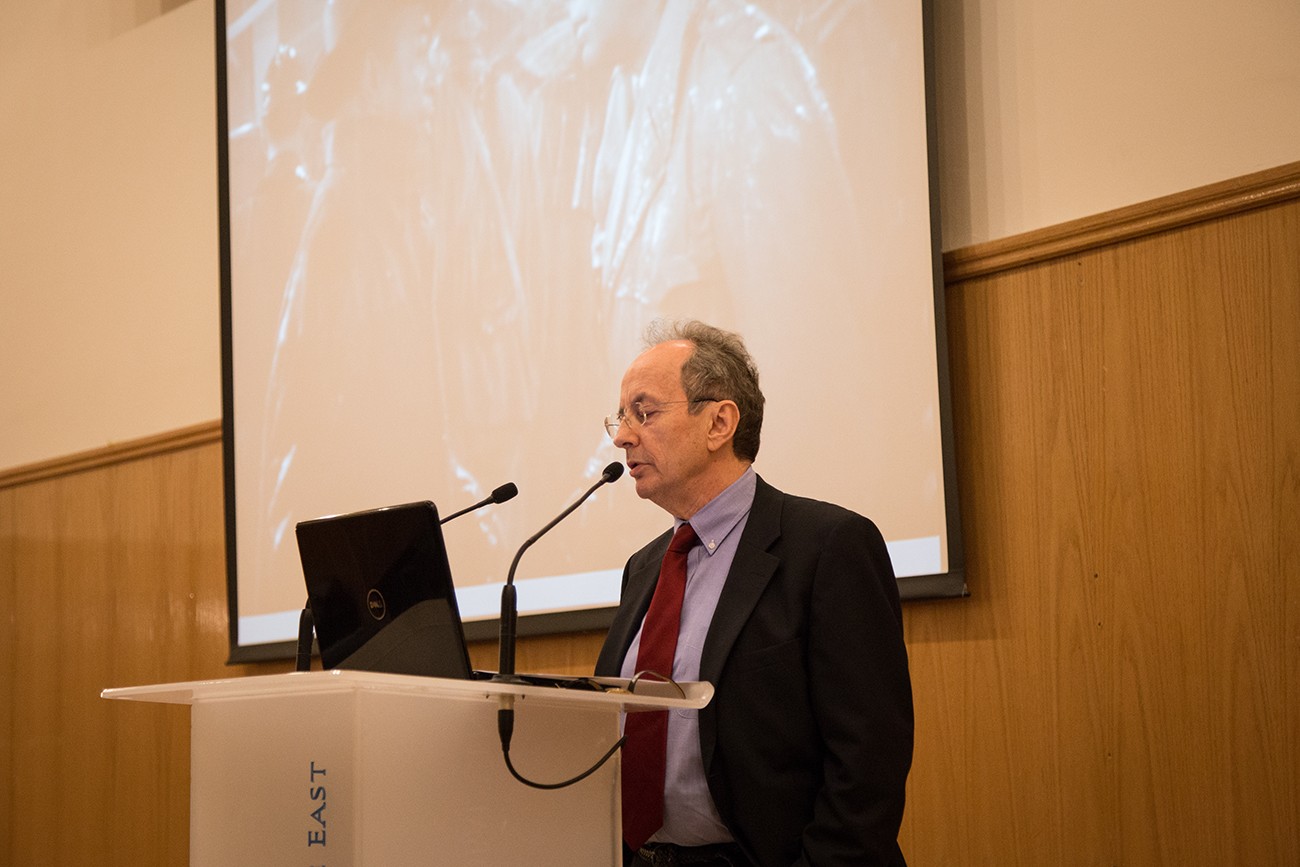 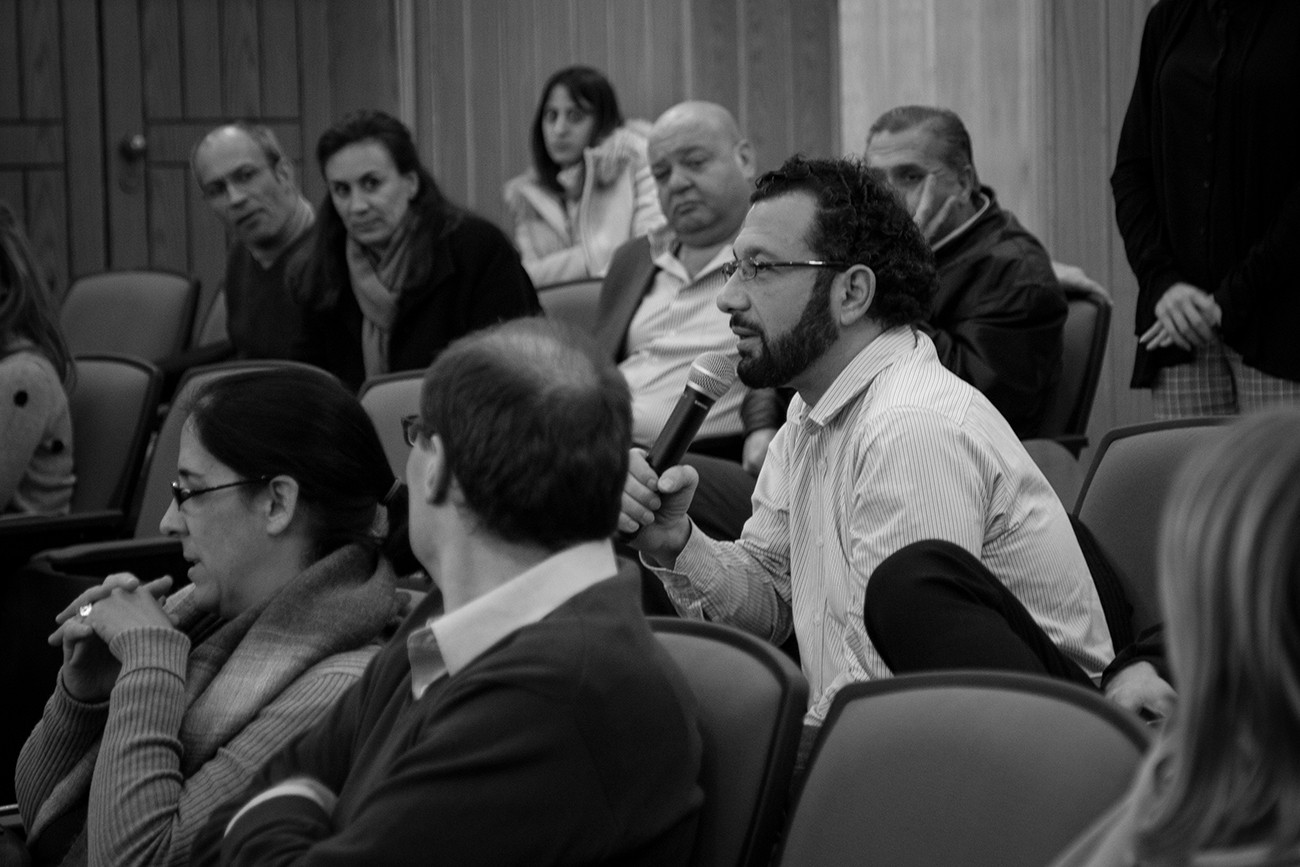 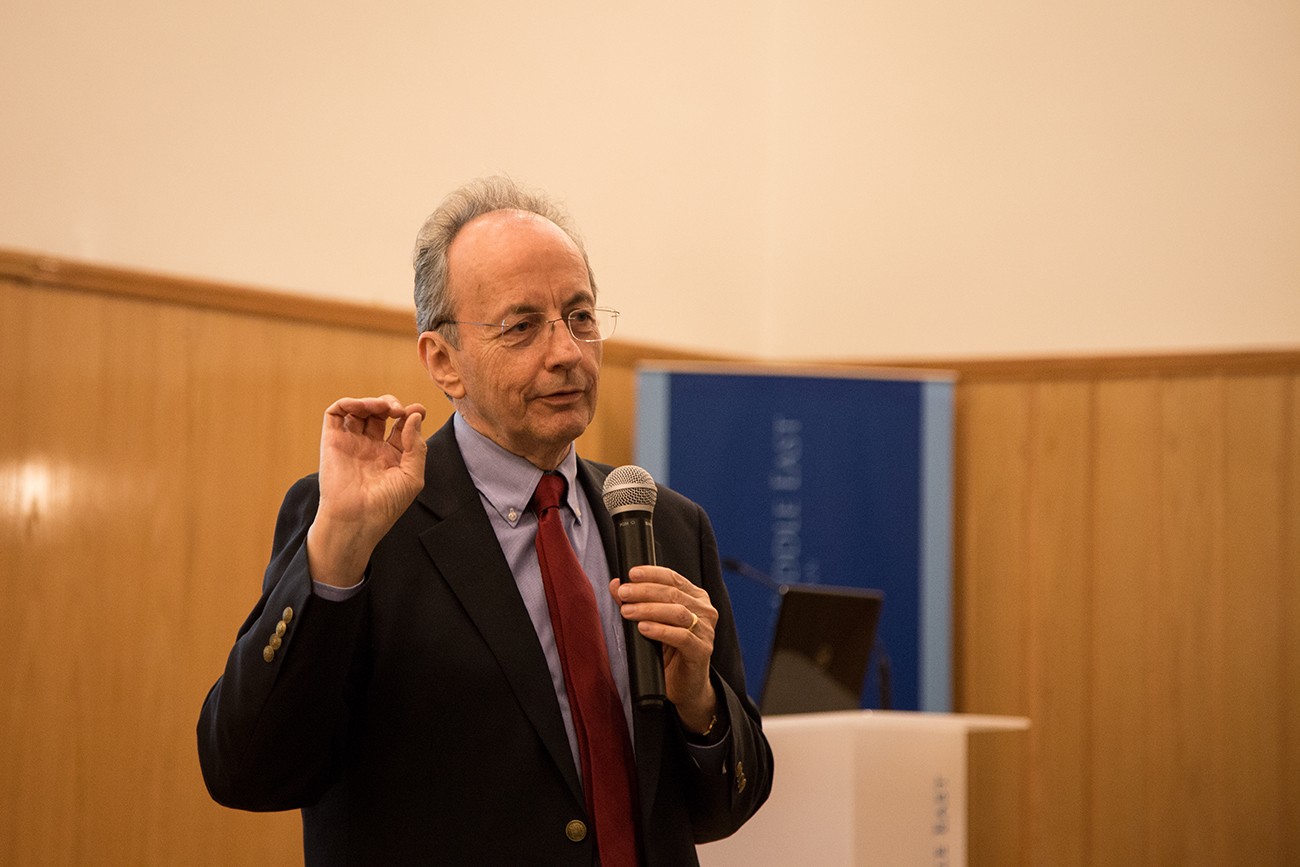 This lecture juxtaposes the suicide of the German writer and philosopher Walter Benjamin on the Spanish-French border in 1941 as he, like many other Communists and Jews, fled brutal persecution, with the mass migrations from Africa and the Middle East into Europe that have characterized the 21st century. Europeans rarely consider today's mass migration to Europe in the context of centuries of migration from Europe that has characterized European history. What are the common factors that link Europe in the 19th and 20th centuries with the Middle East and Africa in the 21st?

Robert Young is one of the early pioneers and most influential scholars in the rapidly growing field of Anglophone and postcolonial literatures. This interdisciplinary literary field involves research that also crosses over into areas of history, theory, philosophy, anthropology and translation studies.

Young has always been concerned in his work with writing and knowledge that falls outside the mainstream of contemporary thinking, particularly in the context of the history of colonialism. His first book, Mythologies: Writing History and the West (1990), analyzed the extent to which the philosophy of history was based on the implicit premise that history was fundamentally European. Later books have been concerned with theories of race in the 19th century, such as Colonial Desire: Hybridity in Culture, Theory and Race (1995); the history of anti-colonial struggles in Postcolonialism: An Historical Introduction (2001); and the relation of postcolonial theory to the everyday experience of people living in the Middle East in Postcolonialism: A Very Short Introduction (2003).

He is currently writing a book on theories of cultural translation, with a particular focus on questions of languages and power. He is also editing, with Jean Khalfa, an edition of the uncollected writings of Frantz Fanon (Paris: Editions La Découverte).

Young is a Corresponding Fellow of the British Academy, and a Fellow of Academia Europaea, the Academy of Europe. His work has been translated into over 20 languages, including Arabic, Hebrew, Persian and Turkish.