The War in Yemen: Causes and Consequences - A Talk by Helen Lackner 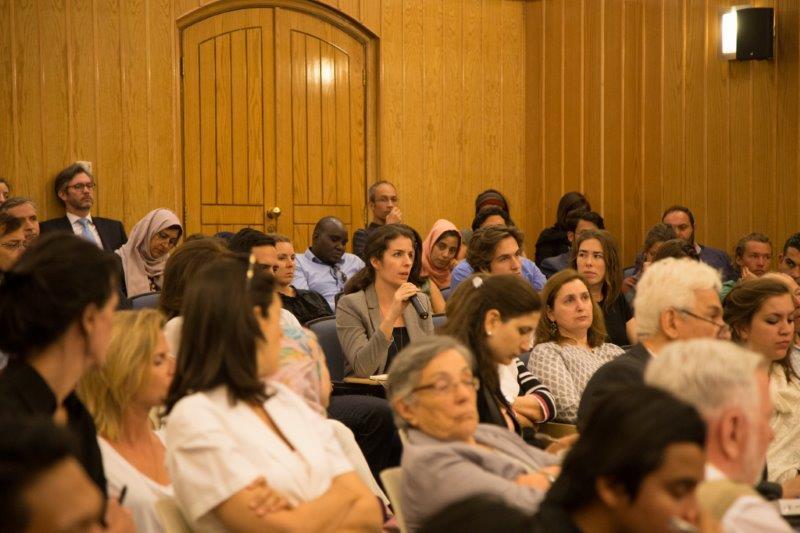 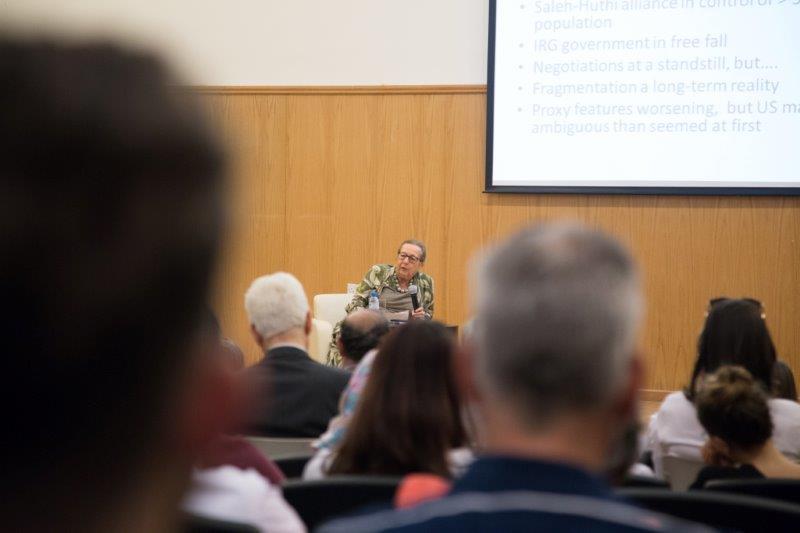 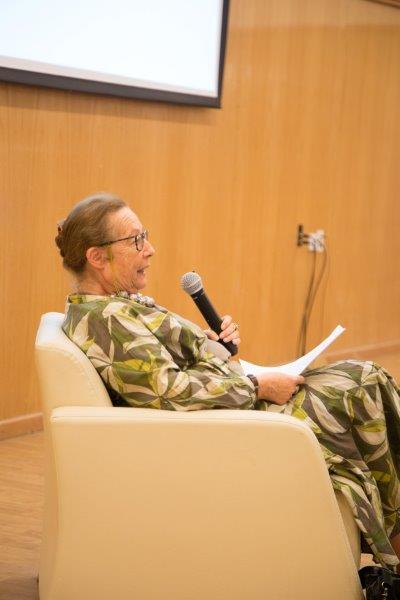 The lecture addressed the background to the current situation in Yemen and the factors that may help answer some of the most pressing questions. Why are the warring factions unable to reach a peace agreement? What is the role of the international community? What lessons can be learned for Yemen's future and beyond?

Helen Lackner is an independent researcher and has worked across Yemen since the 1970's, writing about the country's political economy as well as social and economic issues. Helen has also worked as a consultant in social aspects of rural development for four decades in over thirty countries, mostly in the Middle East, Africa and Europe. Through her analysis and writing, Helen tries to promote commitment to equitable development and peace in Yemen.

Helen edited the multi-authored book, Why Yemen Matters (2014), which suggests solutions to Yemen's most pressing problems. Her most recent publications include Yemen’s Peaceful Transition from Autocracy: Could it have Succeeded? (2016) and Understanding the Yemeni Crisis: the Transformation of Tribal Roles in Recent Decades (2016). Her forthcoming book, Yemen in Crisis: Autocracy, Neo-liberalism and the Disintegration of a State, will be published by Saqi Books this year.