Is Water a Human Right or Commodity? Film Screening with Laila Khan 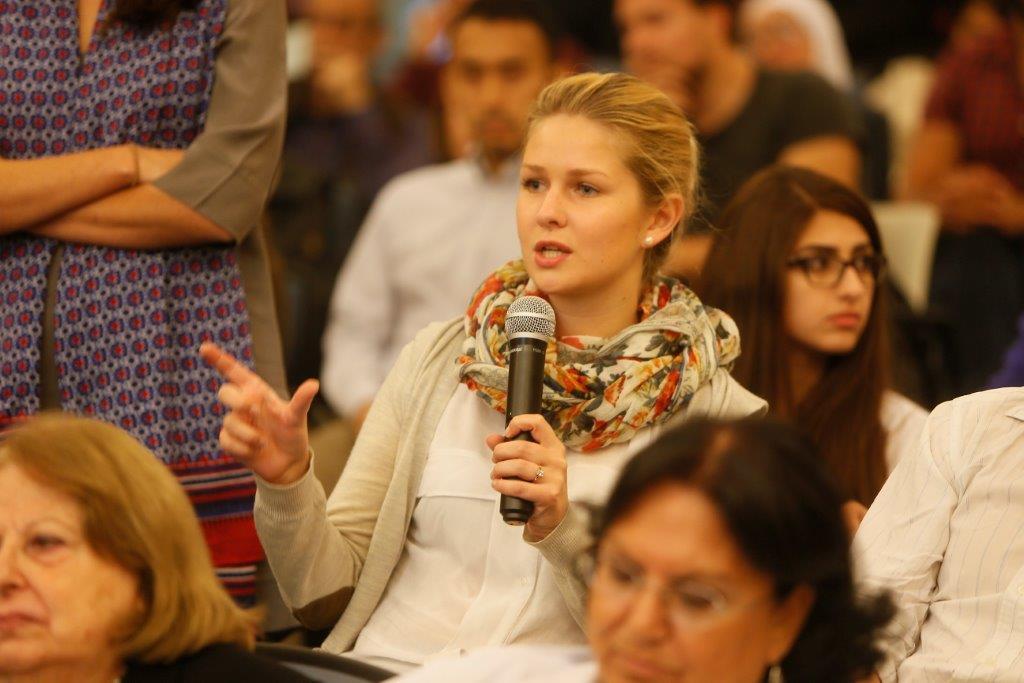 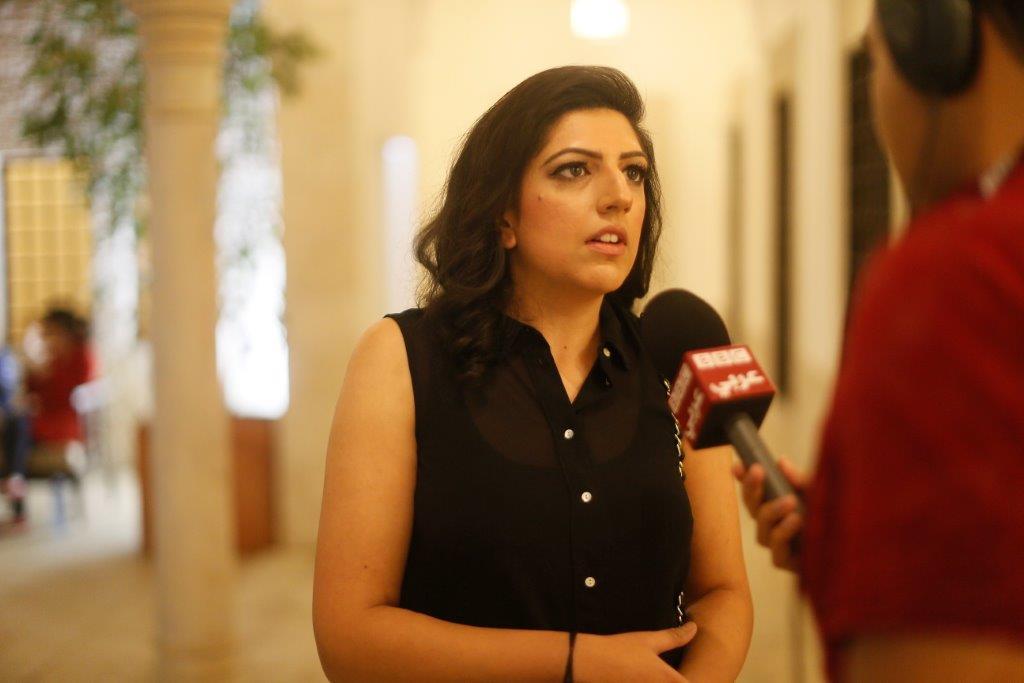 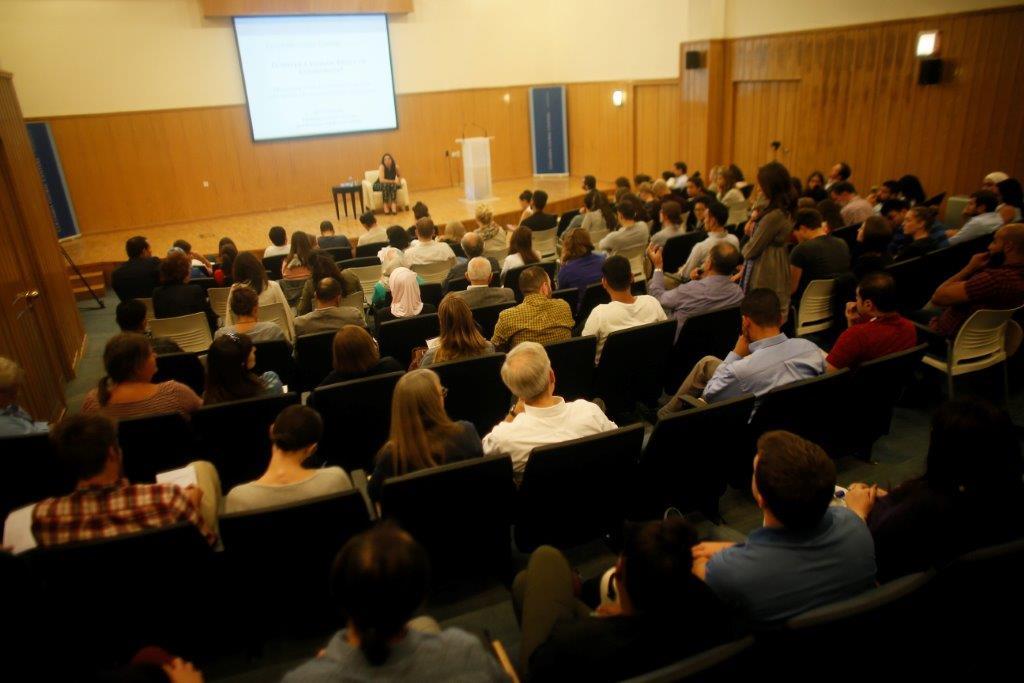 This event featured a screening of the short documentary "Stolen Water," followed by a discussion with the director, Laila Khan. Khan addressed the essential role of water in human life, subsidies for tap water, what can be done to make water more accessible and affordable for all, and water privatization and its effects as a global commodity.

Laila Khan is a filmmaker and director, earning her BA in Moving Image from King’s College London. She completed an internship with Warner Bros. where she worked as a Production Assistant on Harry Potter and The Prisoner of Azkaban. Khan set up her own production company called Brainworks Picture Company.

Her short film 6 Cup Chai was screened at the Cannes Short Film Corner in 2014, and won a Venus de Badalona award for Best Values at the 40th edition of the FILMETS Badalona Film Festival in Spain. In addition to Stolen Water, Khan also has two feature films currently in development.