The Wayfinders: Why Ancient Wisdom Matters in a Modern World - A Talk by Wade Davis 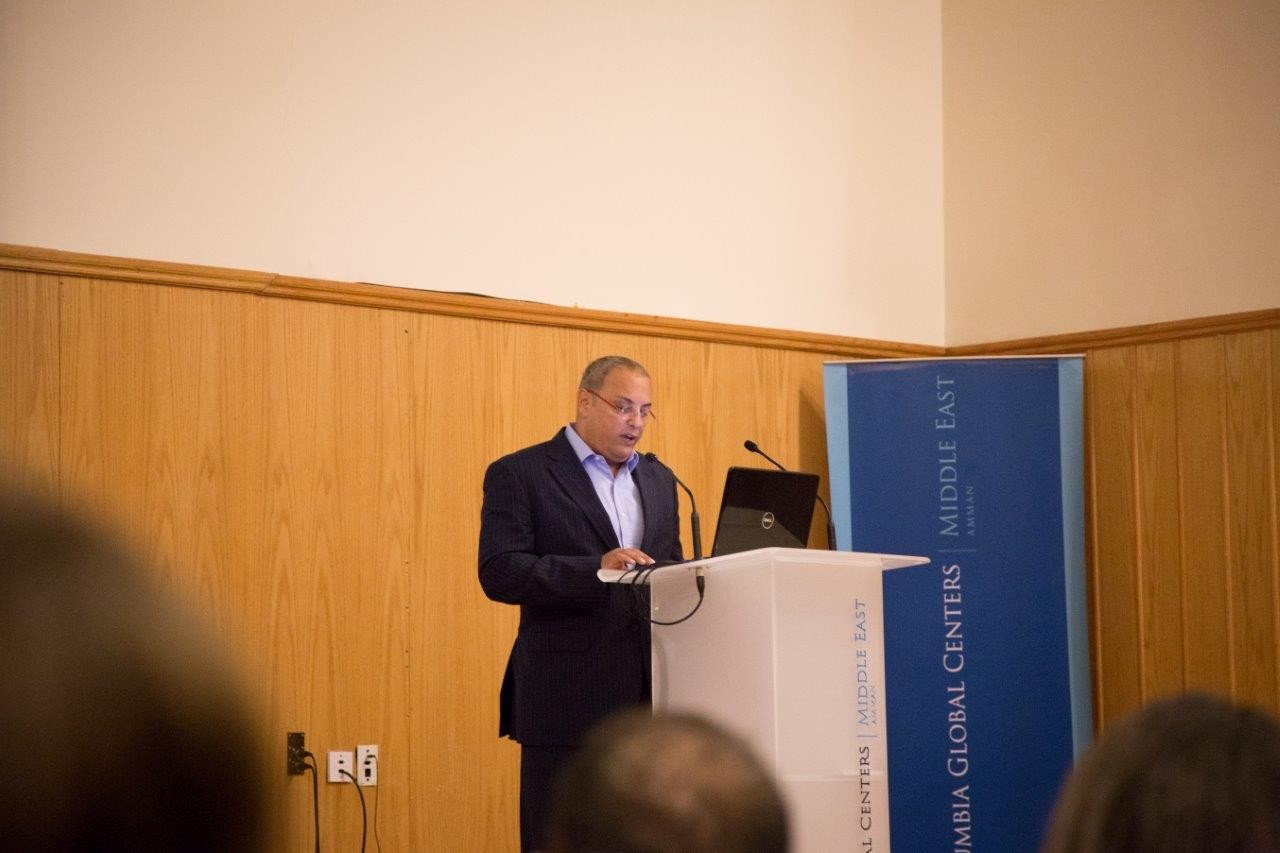 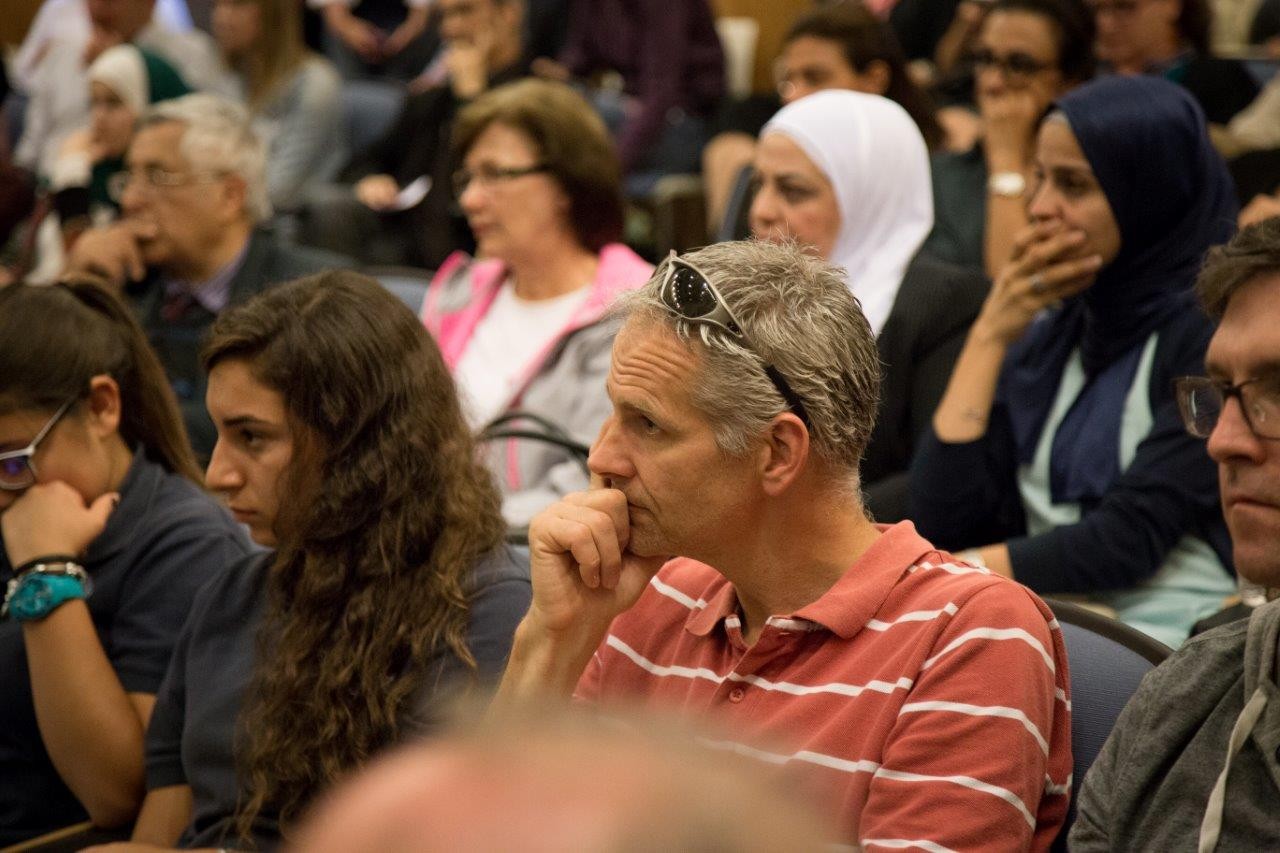 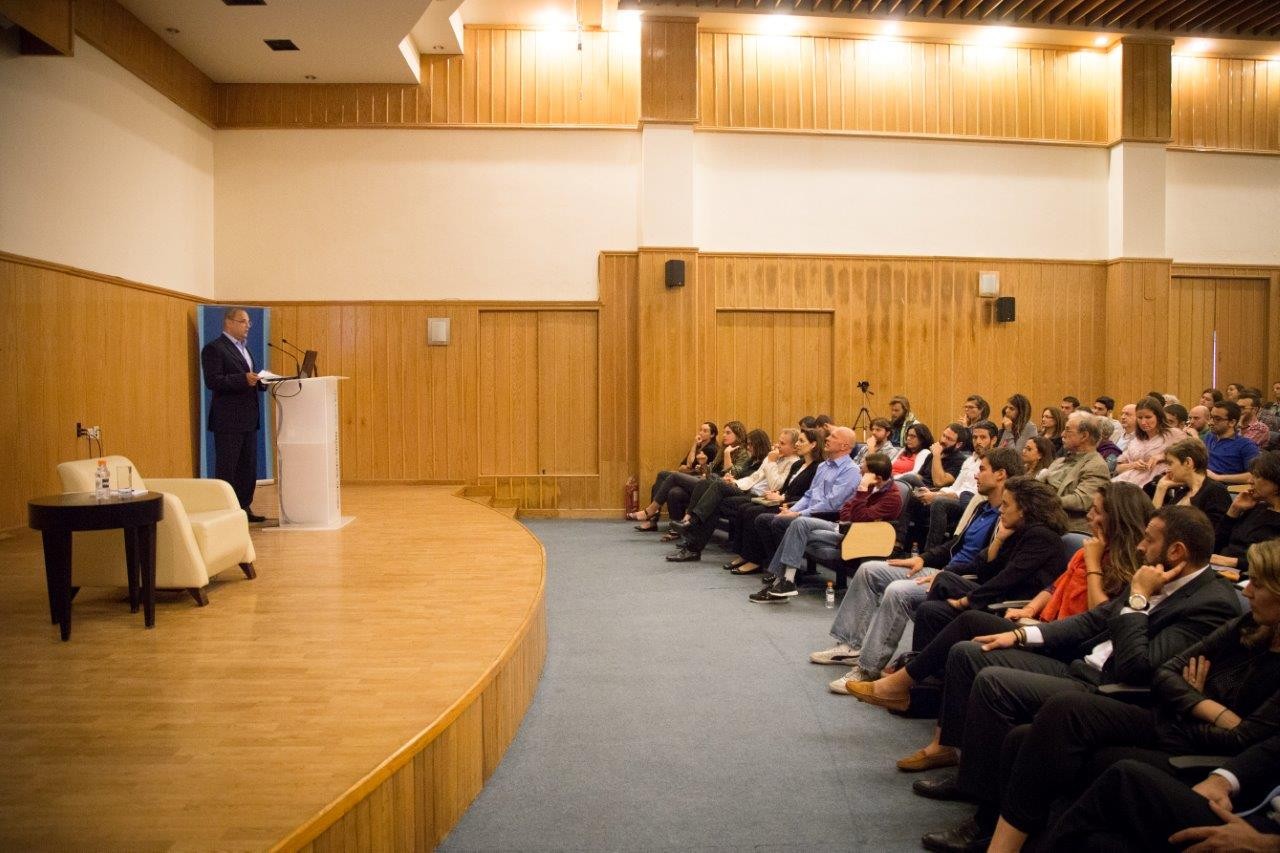 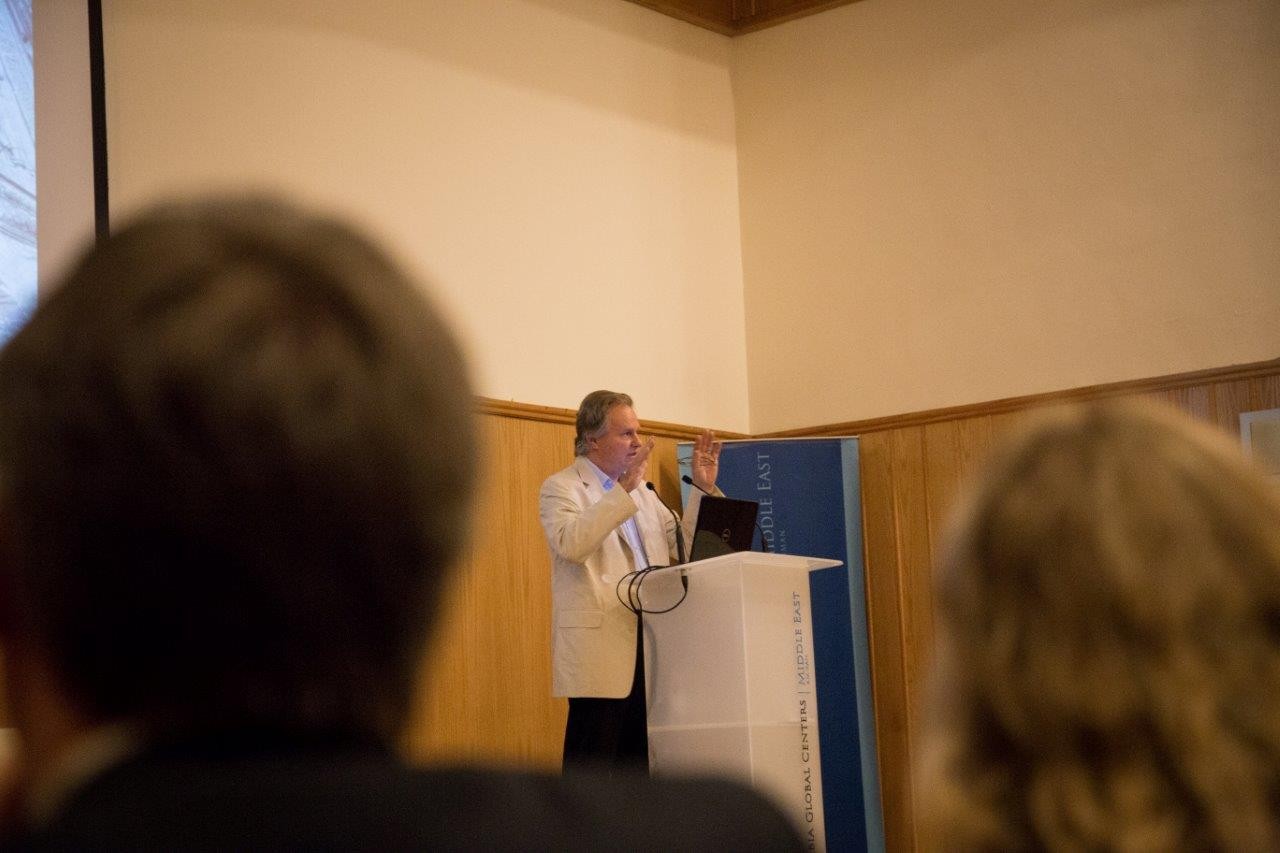 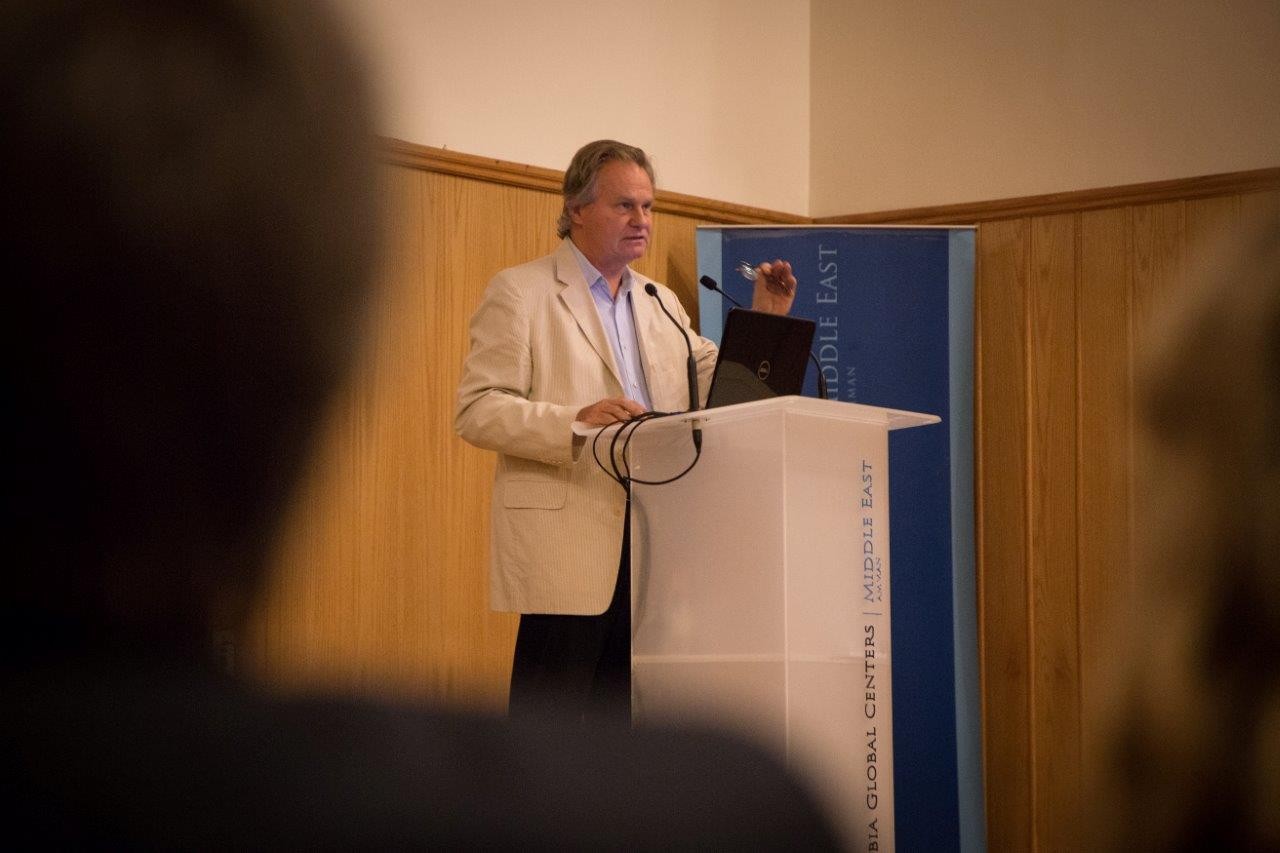 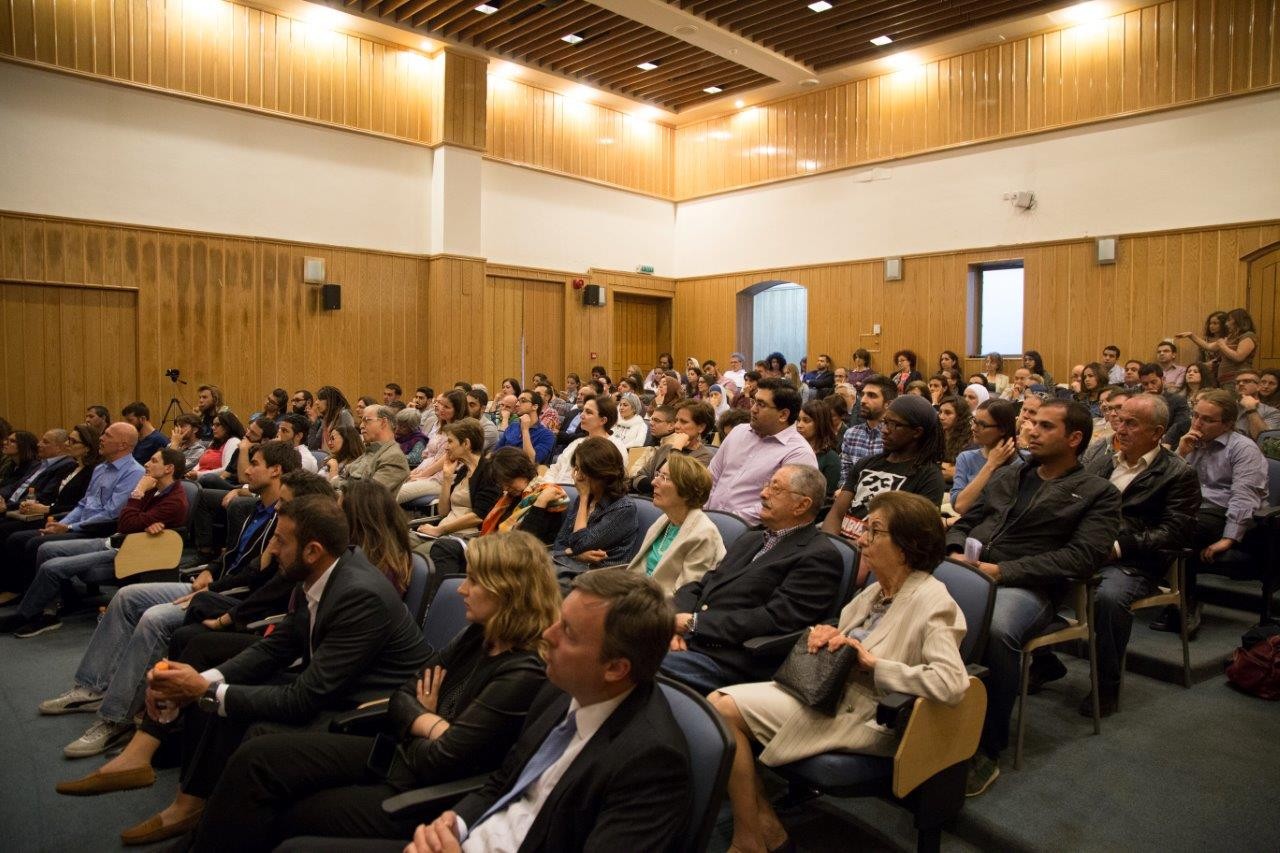 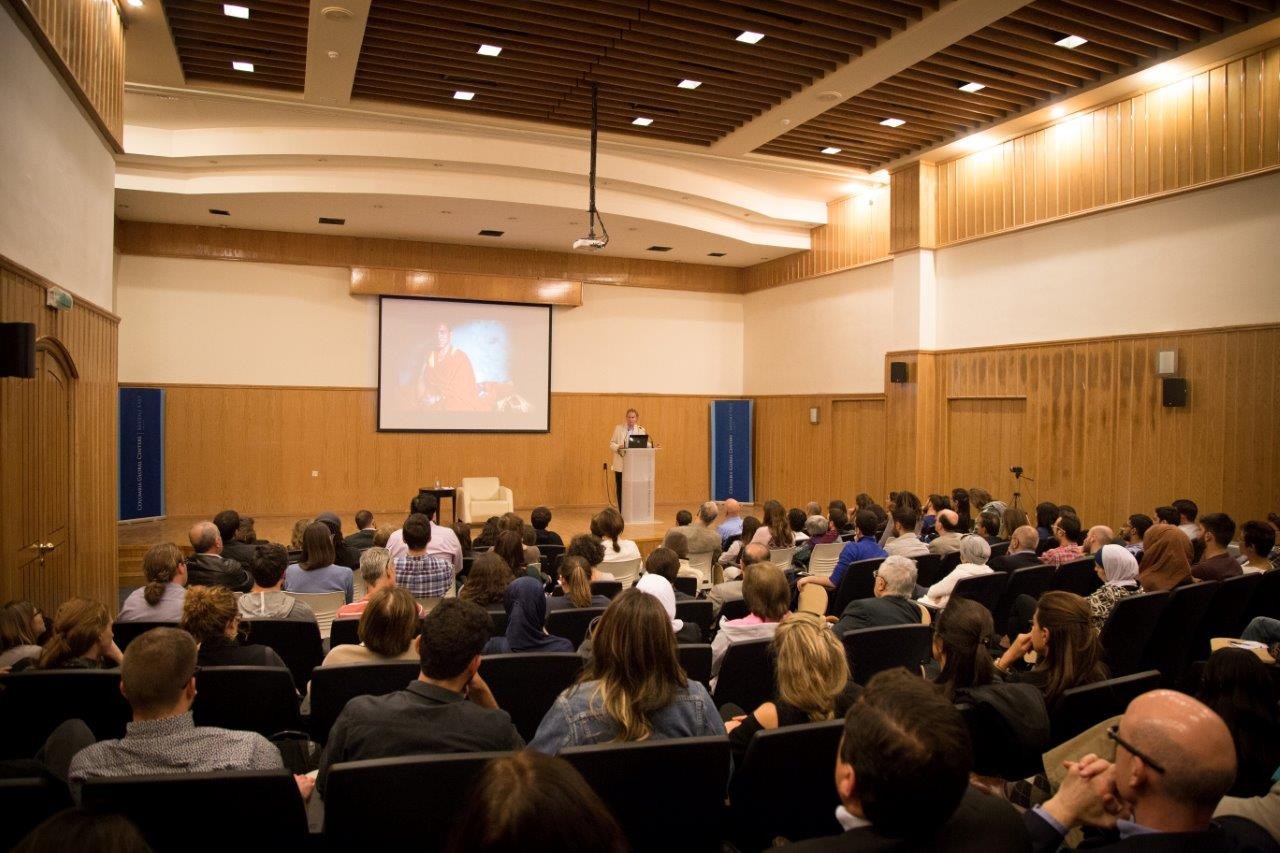 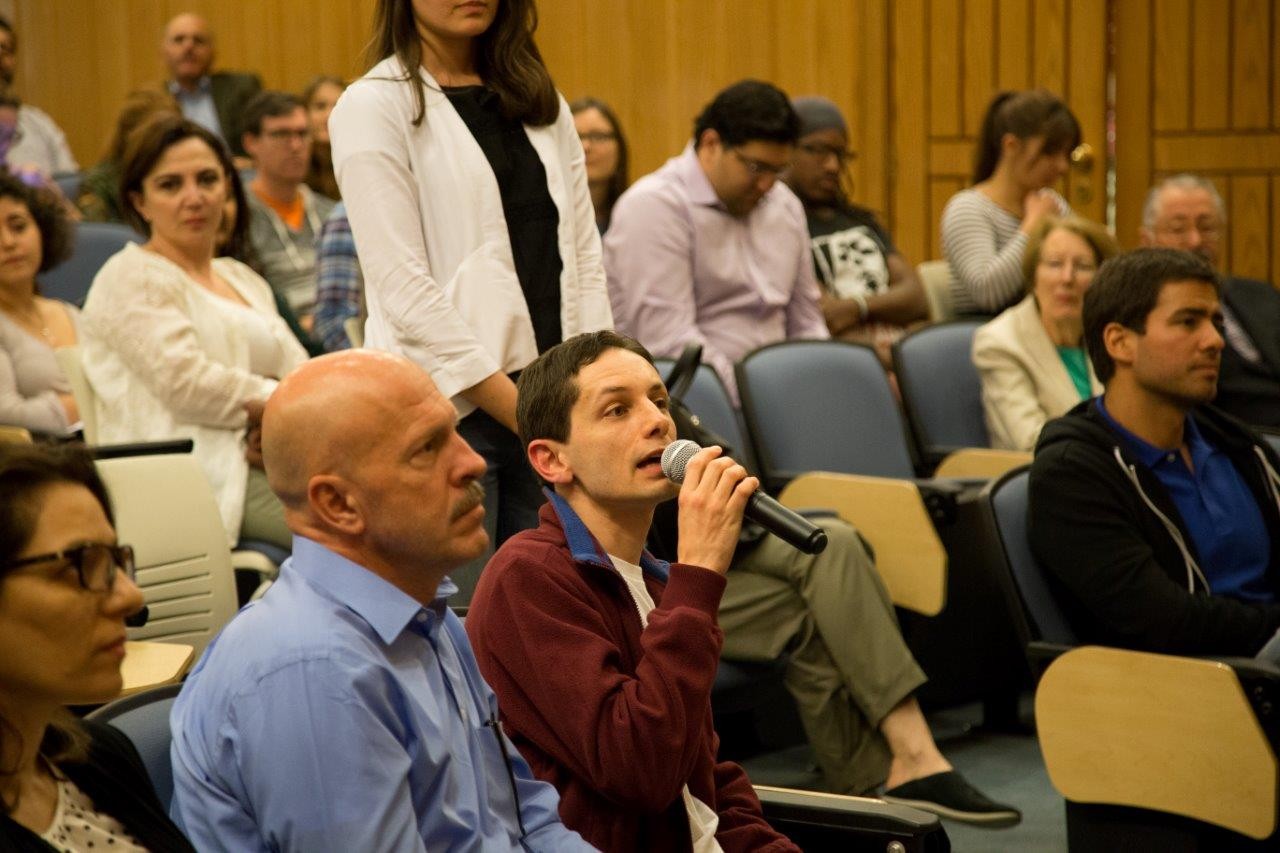 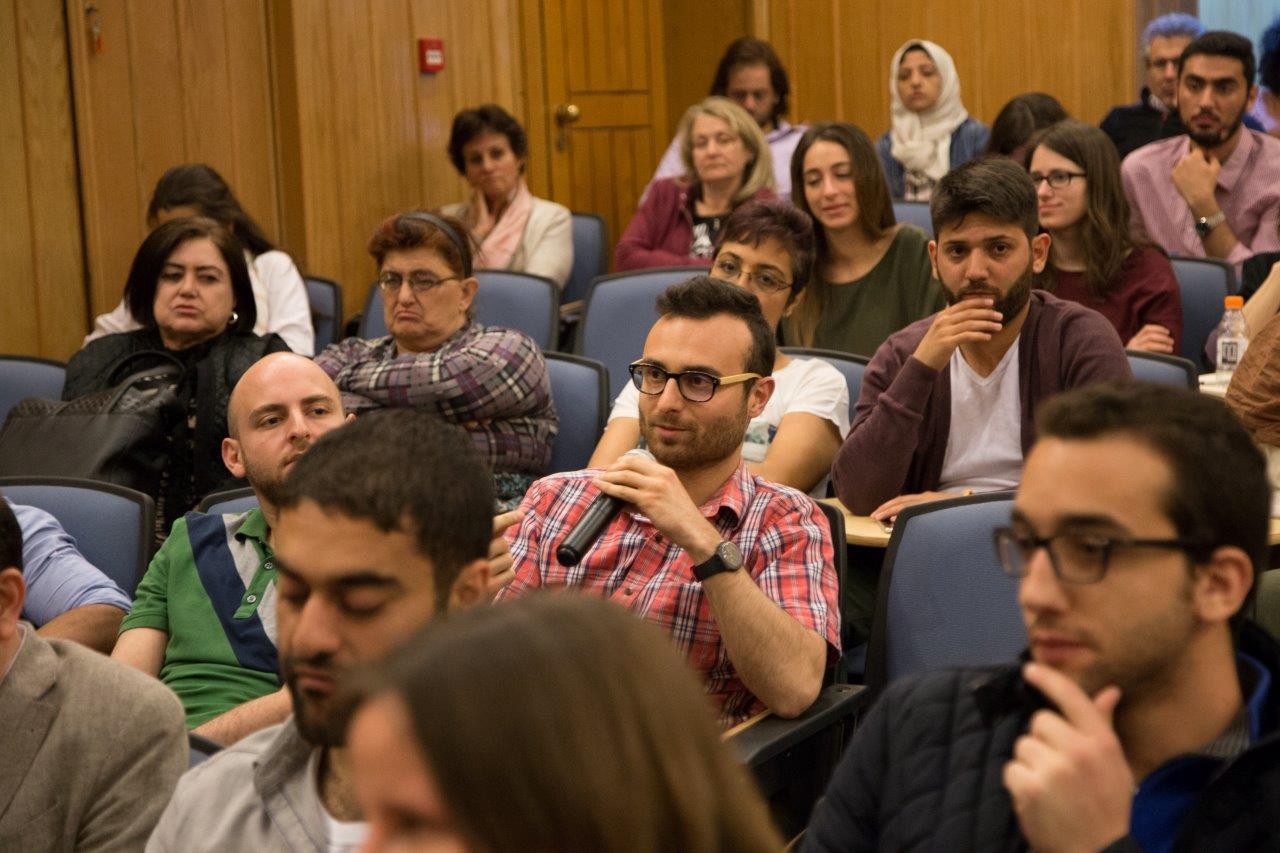 Every culture is a unique answer to a fundamental question: What does it mean to be human and alive? Wade Davis leads us on a thrilling journey to celebrate the wisdom of the world’s indigenous cultures. In Polynesia, we set sail with navigators whose ancestors settled the Pacific ten centuries before Christ. In the Amazon, we meet the descendants of a true Lost Civilization, the Peoples of the Anaconda. In the Andes, we discover that the Earth really is alive, while in the far reaches of Australia we experience Dreamtime, the all-embracing philosophy of the first humans to walk out of Africa. We then travel to Nepal, where we encounter a wisdom hero, a Bodhisattva, who emerges from forty-five years of Buddhist retreat and solitude. And finally we settle in Borneo, where the last rainforest nomads struggle to survive.

Understanding the lessons of this journey will be our mission for the next century. Of the world’s 7000 languages, fully half may disappear within our lifetimes. At risk is a vast archive of knowledge and expertise, a catalogue of the imagination that is the human legacy. Rediscovering a new appreciation for the diversity of the human spirit, as expressed by culture, is among the central challenges of our time.


Wade Davis, Professor of Anthropology and the BC Leadership Chair in Cultures and Ecosystems at Risk at the University of British Columbia. Between 1999 and 2013, he served as Explorer-in-Residence at the National Geographic Society and is currently a member of the NGS Explorers Council. Author of 19 books, including The Serpent and the Rainbow, One River, The Wayfinders and The Sacred Headwaters, he holds degrees in anthropology and biology and received his Ph.D. in ethnobotany, all from Harvard University. His many film credits include Light at the Edge of the World, an eight-hour documentary series written and produced for the National Geographic. Davis is the recipient of 11 honorary degrees, as well as the 2009 Gold Medal from the Royal Canadian Geographical Society for his contributions to anthropology and conservation, the 2011 Explorers Medal, the highest award of the Explorers Club, the 2012 David Fairchild Medal for botanical exploration, the 2013 Ness Medal for geography education from the Royal Geographical Society, and the 2015 Centennial Medal of the Graduate School of Arts and Sciences at Harvard University. His books have appeared in 19 languages and sold more than a million copies. Into the Silence: The Great War, Mallory and the Conquest of Everest received the 2012 Samuel Johnson prize, the top award for literary nonfiction in the English language. In 2016, he was made a Member of the Order of Canada.