During the forum on April 2nd, Vishakha Desai, Senior Advisor for Global Affairs, Office of the President, Columbia University, Associate Professor at SIPA gave a keynote speech on “New” Asian Female Leaders: Cultural Norm and Relevant Policy. Ms. Desai held that the concept of “women must choose between career and family” originated from inequality towards women in society. Relevant policies should be proposed to facilitate cooperation between government and the public to change traditional gender stereotype. She also pointed out that the insufficiency of women joining the workforce in Asia-Pacific region has caused a loss as high as 100 billion dollars. By comparing statistics of India, China, Japan and the US, one could tell that gender equality in China still has a long way to go.

Ms. Desai as the president of Asia Society has launched the program named “New Asia Female Leaders” which focused on studying Asia regional policy and culture attitude. Meanwhile, she bridged between America and Asia introducing contemporary Asia Arts toward American audience, studying the relationship between Asian culture and foreign policy under an innovative method, providing a better environment for culture exchange between America and Asia. It is learned that Ms. Desai’s mother is one of the five leaders of Indian female movement and she used to work with Gandhi for the undertaking of Indian female equality.

Yang Lan gave a keynote speech on " Intersexual Relationship:Dear, would you please give me a hand?" She particularly mentioned a word that means taking a step forward. Yang Lan encouraged women to fearlessly demonstrate their talents and abilities, and express their viewpoints in business management. However, professional women cannot achieve the balance between enterprise and family merely on themselves without the support of mates and the tolerant society. We need to split the prejudice, and change our perceptions. Both women and men should take a step forward to be the better one can be.

Under the topic of life partner, Zhang Xin and her husband Pan Shiyi told some stories to show their twenty-year working partnership, and shared their heartfelt feelings of work and life. She emphaized that the similiar goals of life is more important to tie to each other together instead of expensive gifts.

At the forum held on April 3rd, Julie Broussard, country program manager of UN Women and Ma Leijun, senior program officer of Un Women China office give a lecture together. They stated in the lecture on how men have done to boost the gender equality. Ma stated that under traditional education concept of gender dichotomy which made men own more strategic thinking while women became more caring. He said, we cannot easily conclude that women are in charge of caring, men shall also do more in this aspect and it needs policy support.

Creator of China pop culture media, former vice major of Los Angeles and the author of bestseller “Do not Get Married Before 30” gave a lecture named “How to find your dream” and shared her own thoughts about self-innovation with the audience.

The strategic principal and senior vice president of Uber China Liu Zhen shared her friend and colleague Fan Ling’s story at the “Women and Entrepreneurship” section, Fan is the chief manager of Uber Changsha Office and alumna of Columbia MBA program. When Uber was first promoted at Changsha, the company was faced with a chaotic situation. Local drivers did not obey regulation from the company. Fan Ling organized security personnel to give careful explanation over the company’s regulation towards misbehaved drivers and strictly regulated their deeds. After half a year’s work, the effect has shown. Now, there are 30 thousand active Uber drivers in Changsha and she was called “Miss U” by drivers. Liu pointed out that “Entrepreneurship was benting over and created a possibility deep in soil. 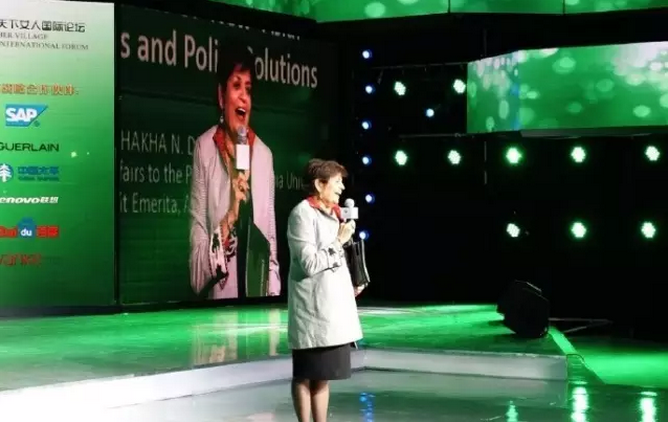 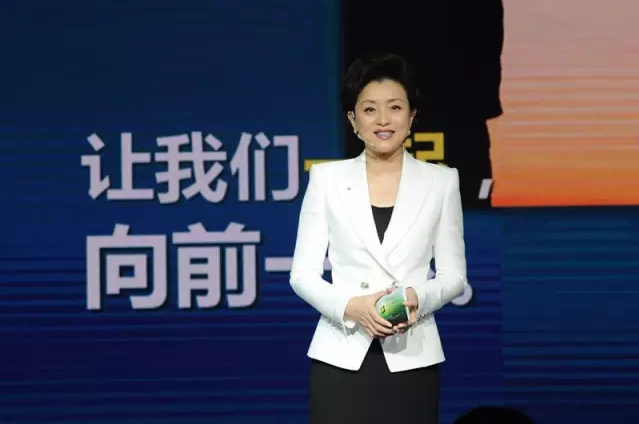 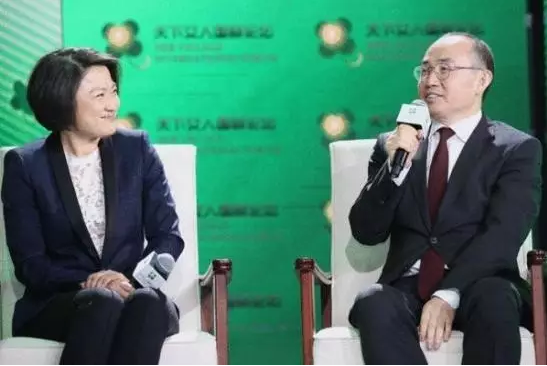 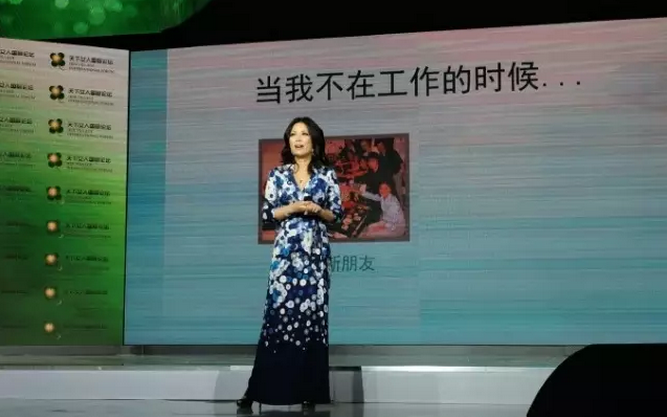 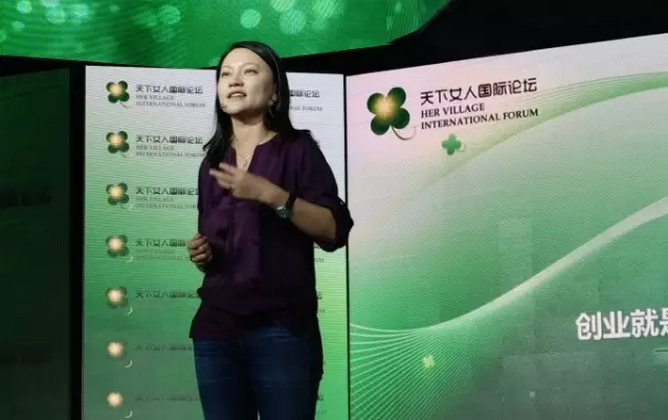