Is the American Century Over 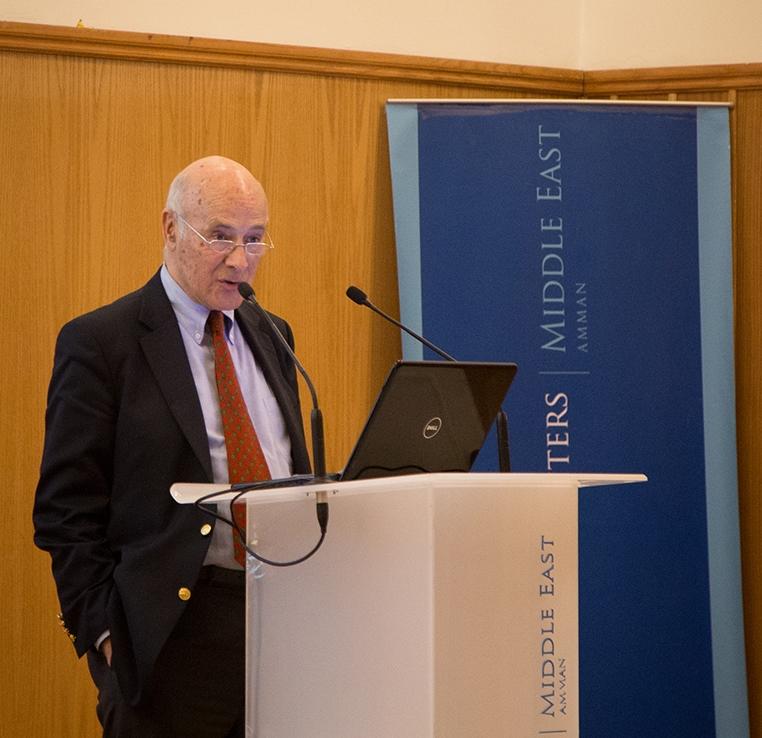 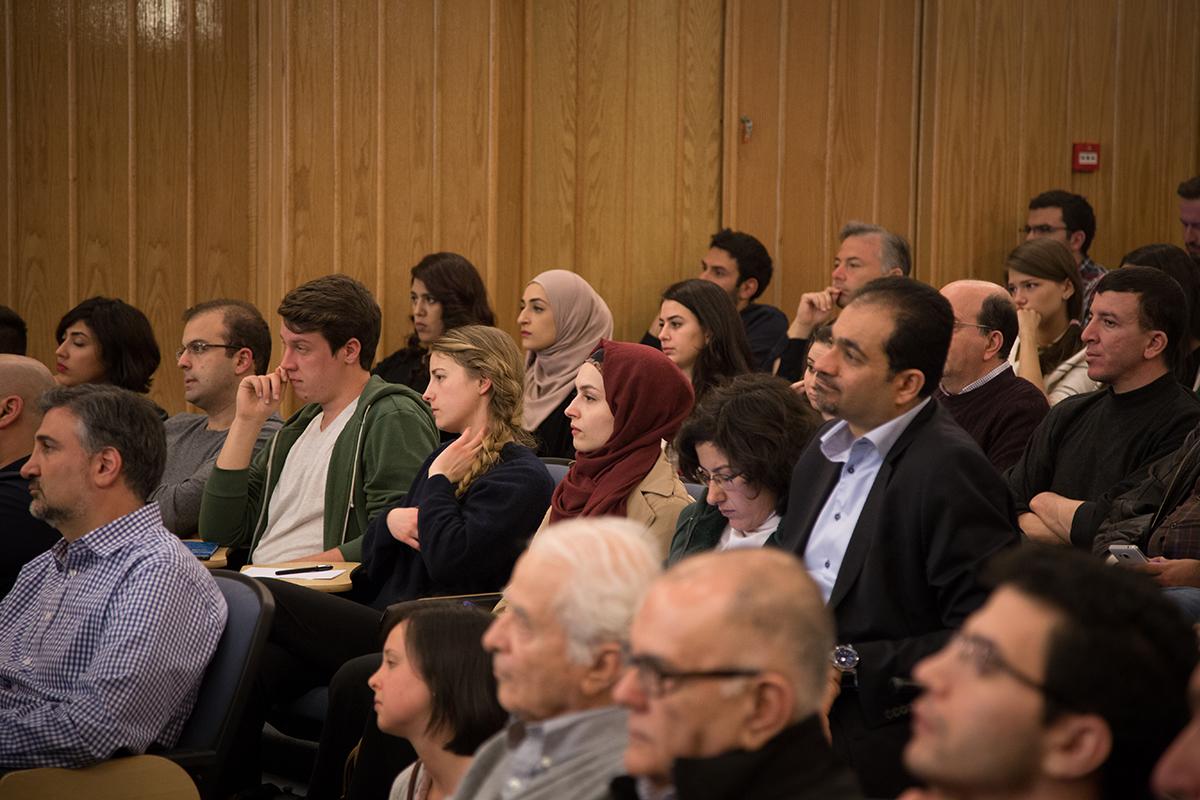 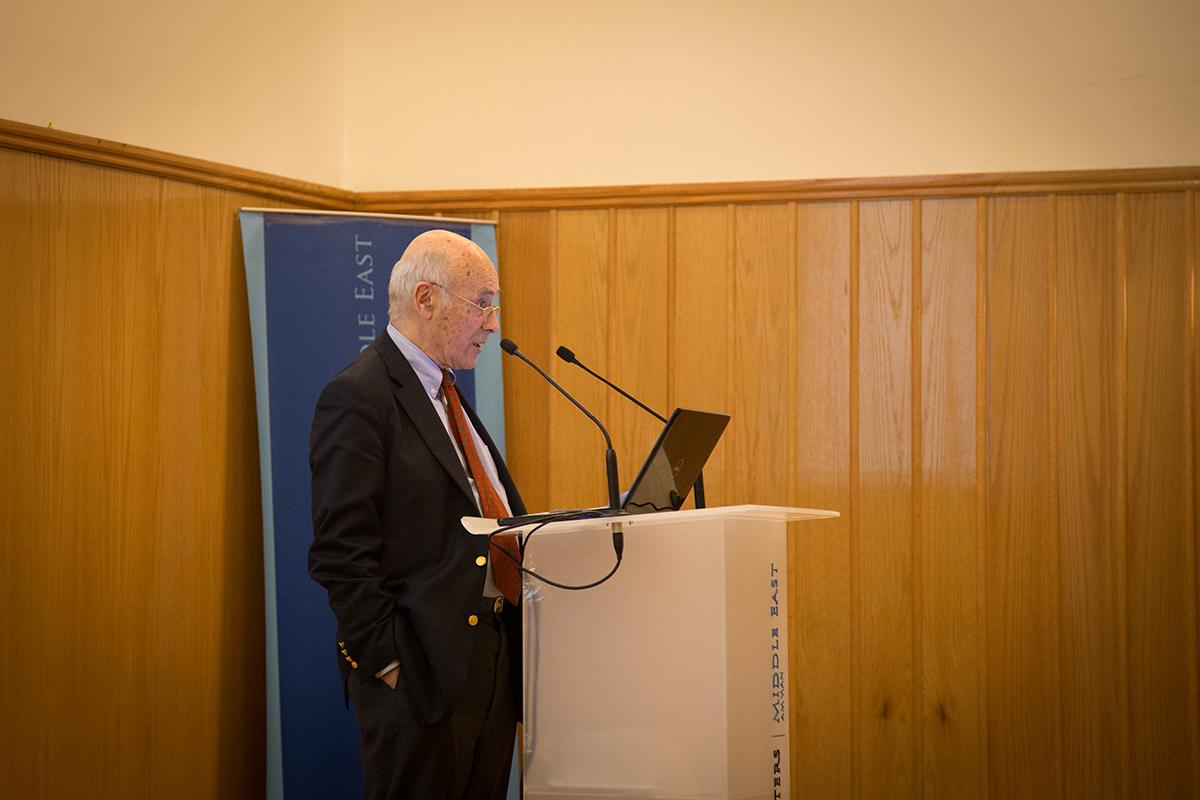 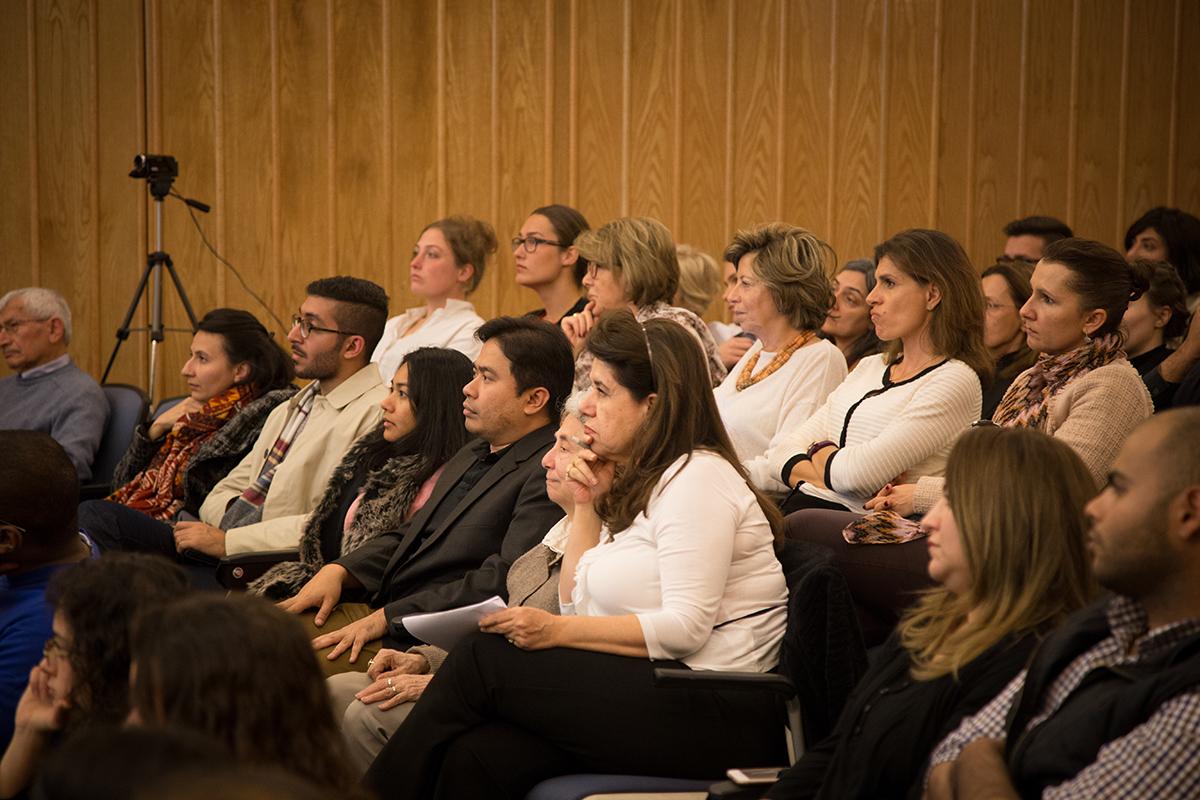 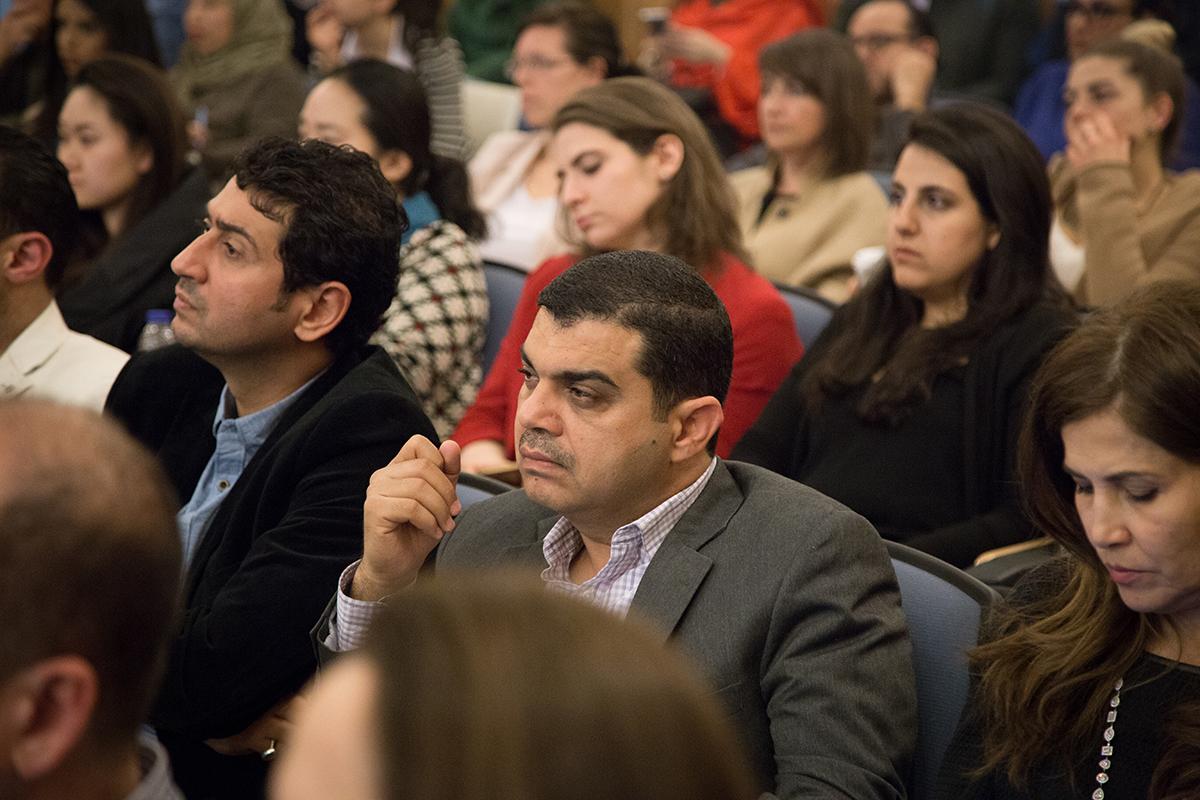 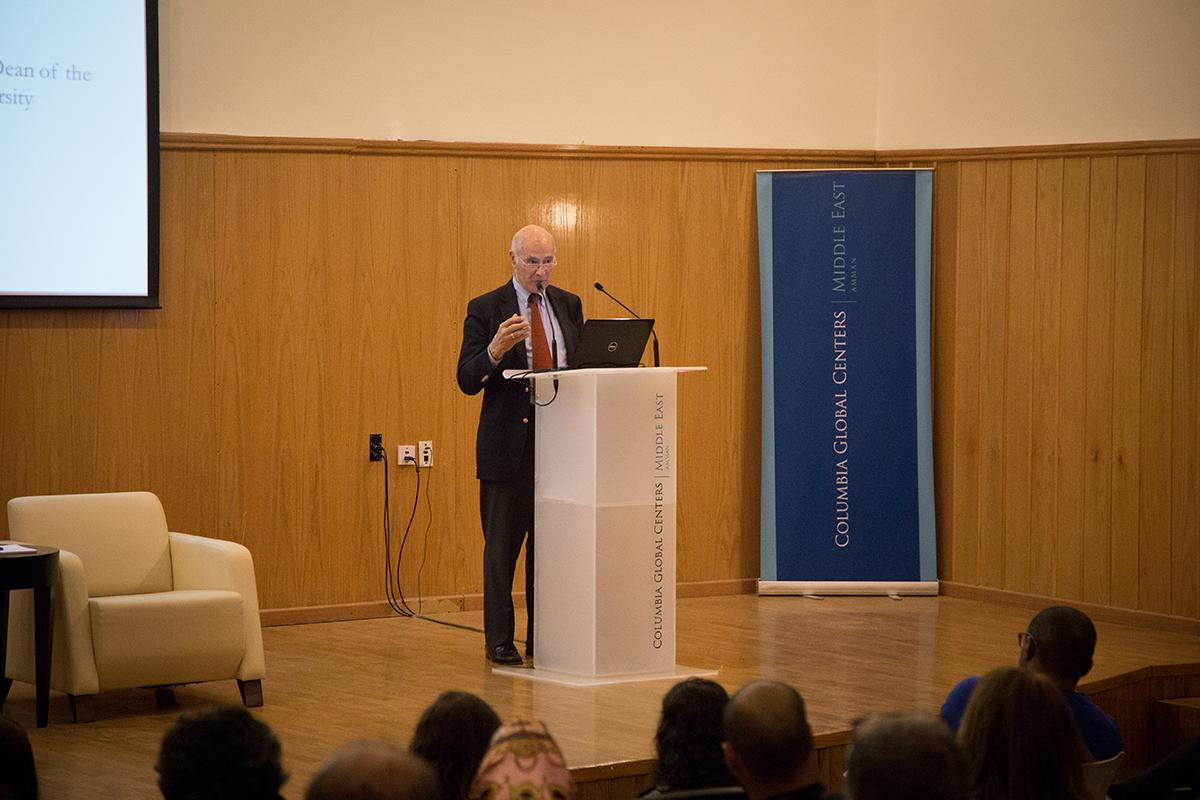 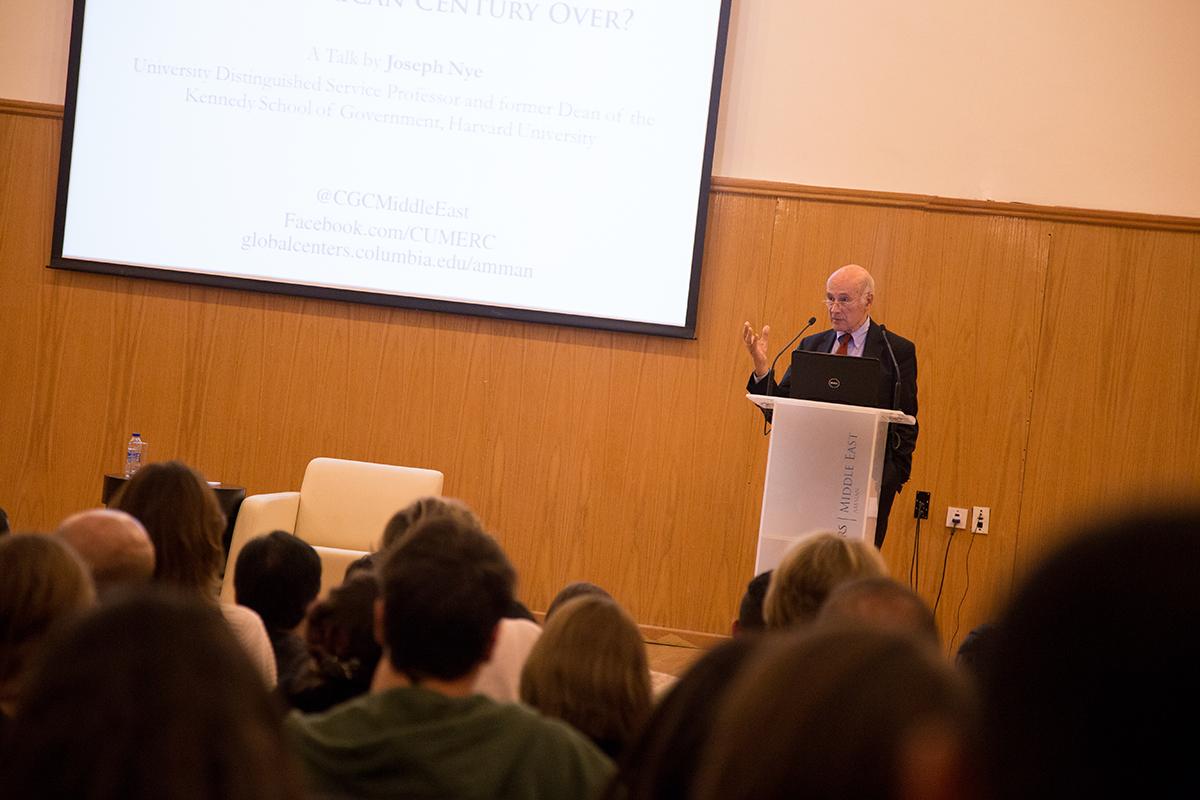 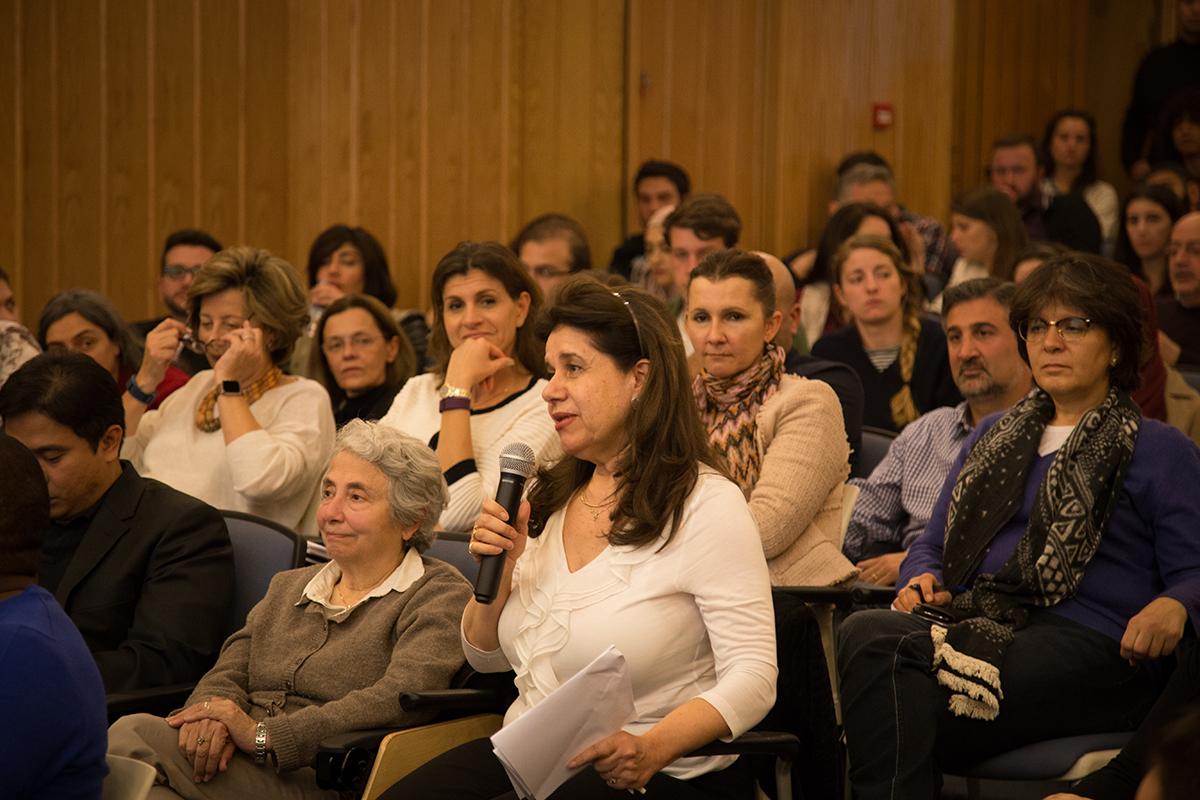 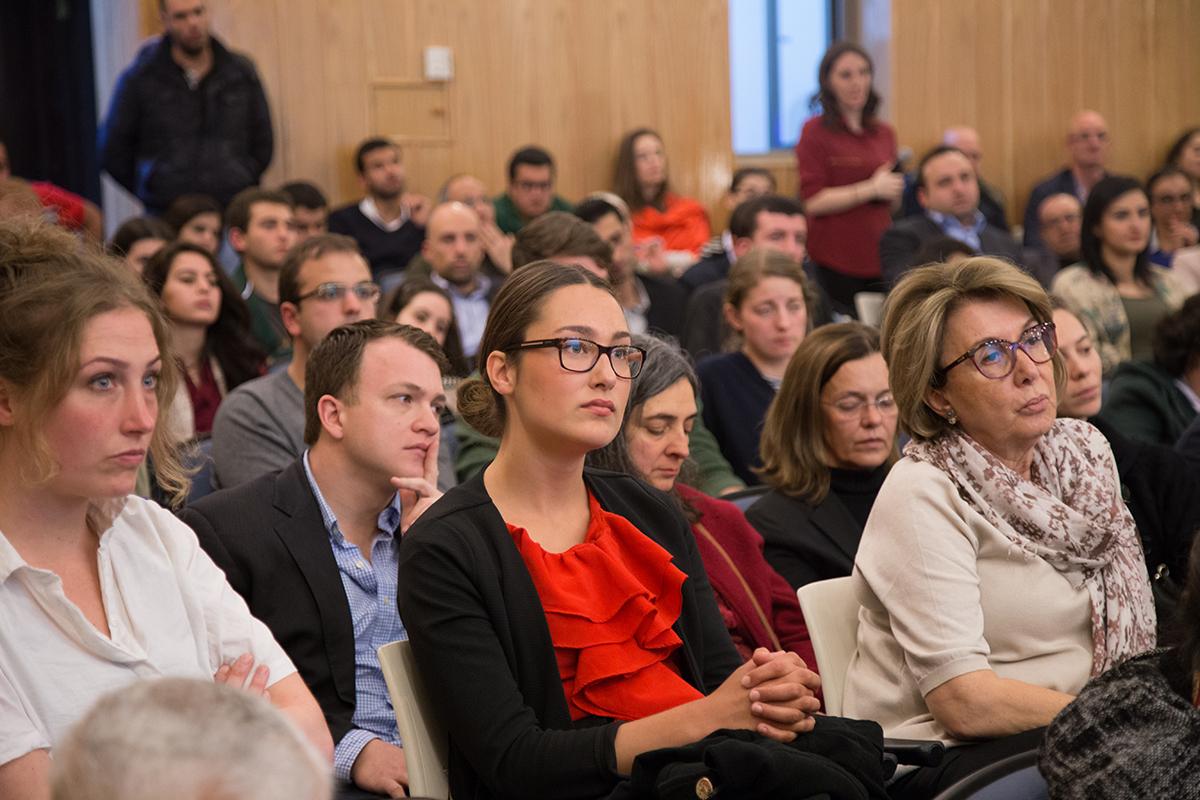 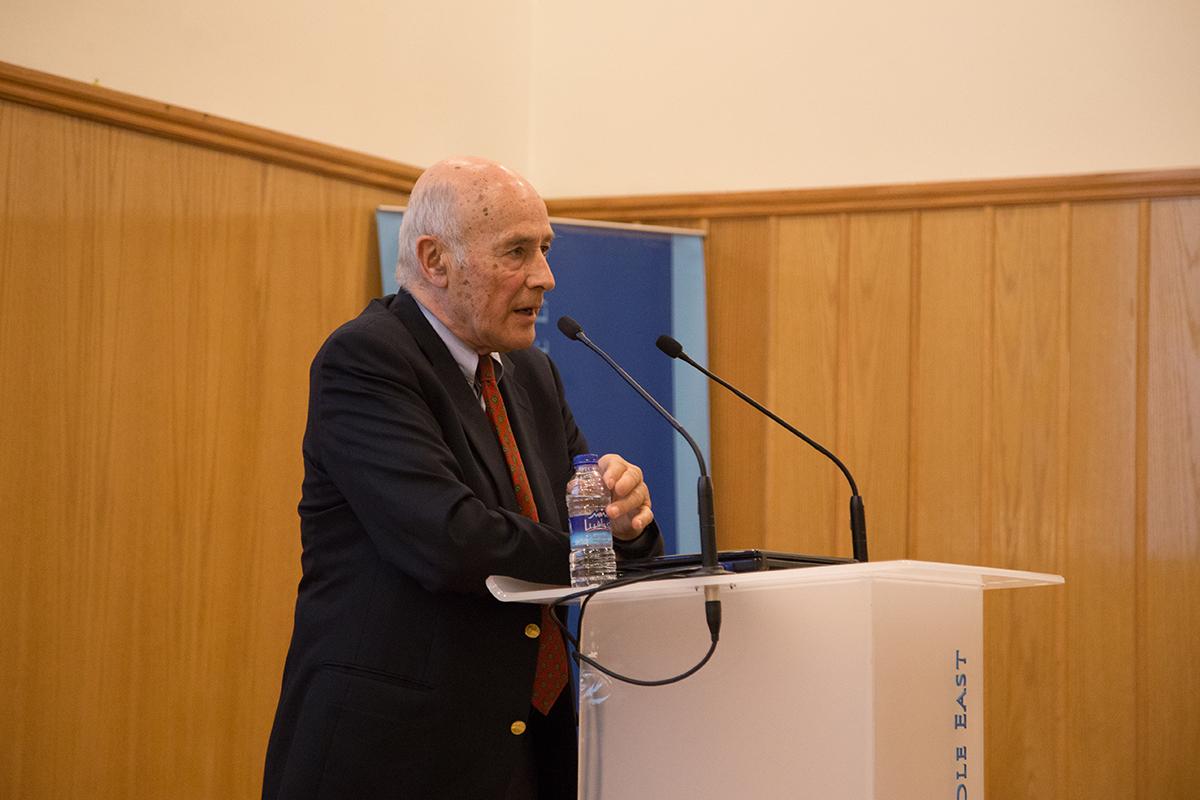 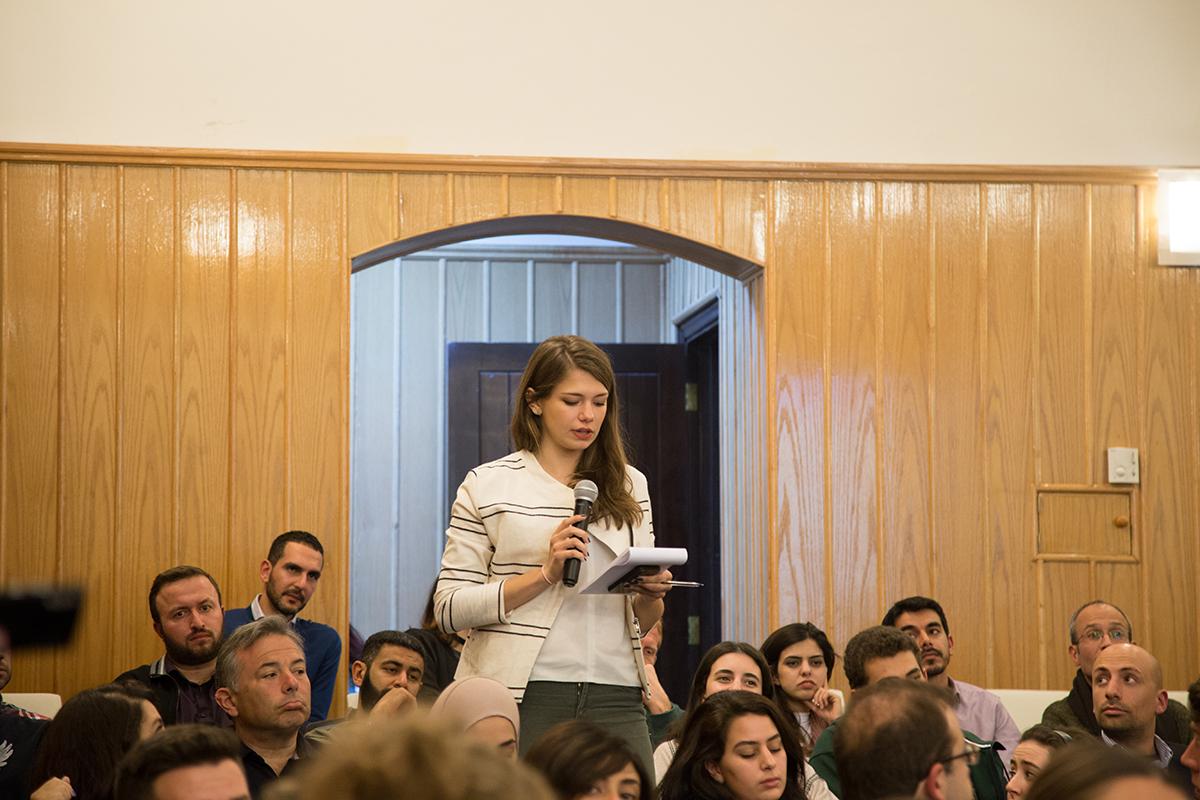 For more than a century, the United States has been the world's most powerful state. Now, some analysts predict that China will soon take its place. Does this mean that the American Century is over? Will China's rapid rise spark a new Cold War between the two titans?

Joseph S. Nye, Jr. is a University Distinguished Service Professor and former Dean of the Kennedy School of Government at Harvard University. He served as the U.S. Assistant Secretary of Defense for International Security Affairs, Chair of the National Intelligence Council, and a Deputy Under Secretary of State.

Nye is a fellow of the American Academy of Arts and Sciences, the British Academy, and the American Academy of Diplomacy. In a recent survey of international relations scholars, he was rated the fifth most influential over the past 20 years; ranked as the most influential scholar on American foreign policy, and in 2011, Foreign Policy named him one of the top 100 Global Thinkers. In November 2014, Emperor Akihito of Japan conferred on him the Order of the Rising Sun, Gold and Silver Star, in recognition of his contribution to the development of studies on Japan-U.S security, and to the promotion of mutual understanding between Japan and the United States.

Listen to the podcast of Joseph Nye's talk