The Blue Voyagers exhibit opened with a splash April 15 in Istanbul—following a month-long run in Paris at Columbia Global Centers | Europe—and featured a reception, panel discussion and extensive coverage in the Turkish press. The exhibition will include a concert with Standard à la Turc on May 13 at Sismanoglio Megaro at 8 p.m.

Columbia Global Centers | Turkey (Istanbul) and the Consulate General of Greece in Istanbul are hosting the "Blue Voyagers: The Art of Romare Bearden and Bedri Rahmi Eyüboğlu" exhibition through May 17, 2015. This exhibition is co-curated by Robert G. O'Meally, Columbia's Zora Neale Hurston Professor of English and Comparative Literature, and Merve Tezcanlı İspahani, a research associate at the Istanbul Center and PhD Candidate in the Department of History, and represents the final leg of a global voyage of the works of African American artist Romare Bearden’s iconic series of works based on Homer’s "The Odyssey." The exhibit is part of a yearlong series of programs, lectures and performances inspired by Bearden’s interpretation of Homer’s classic, a staple of Columbia’s undergraduate Core Curriculum. 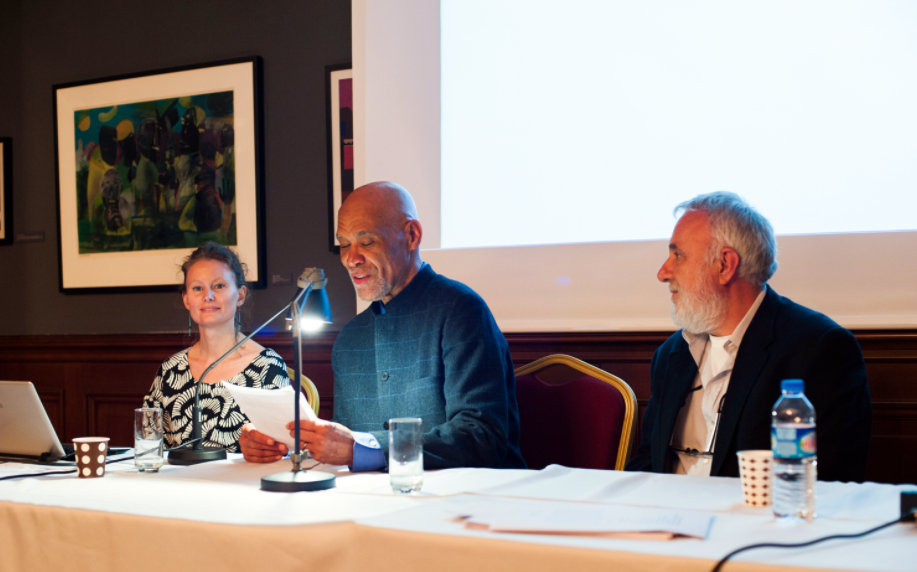 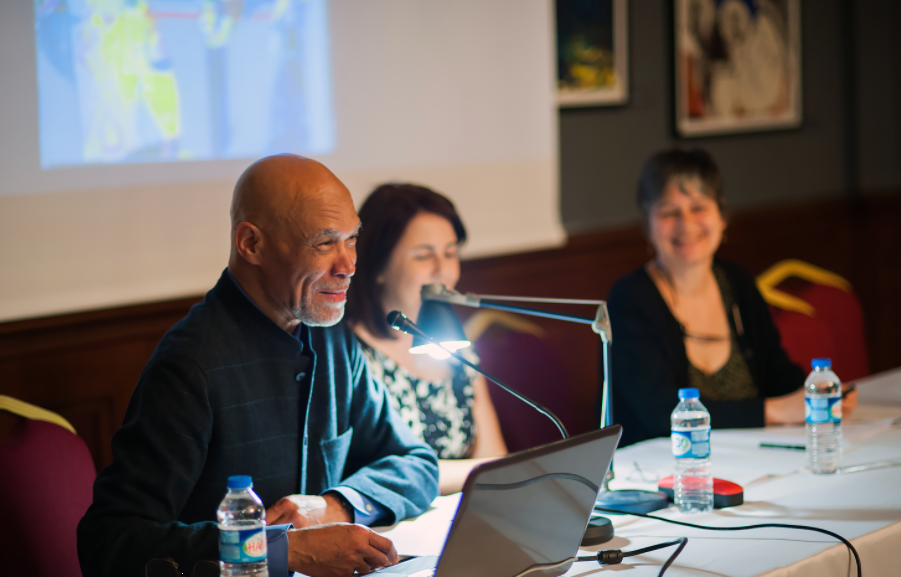 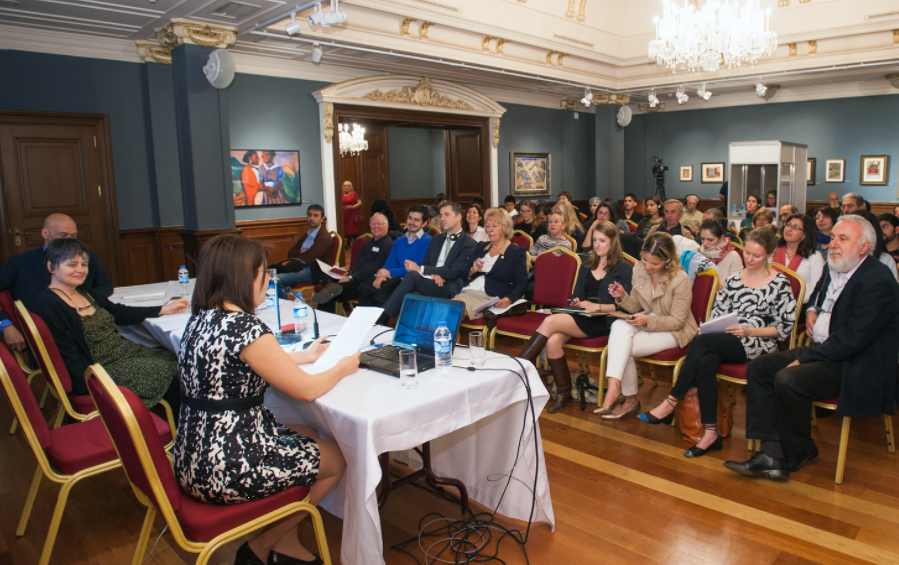 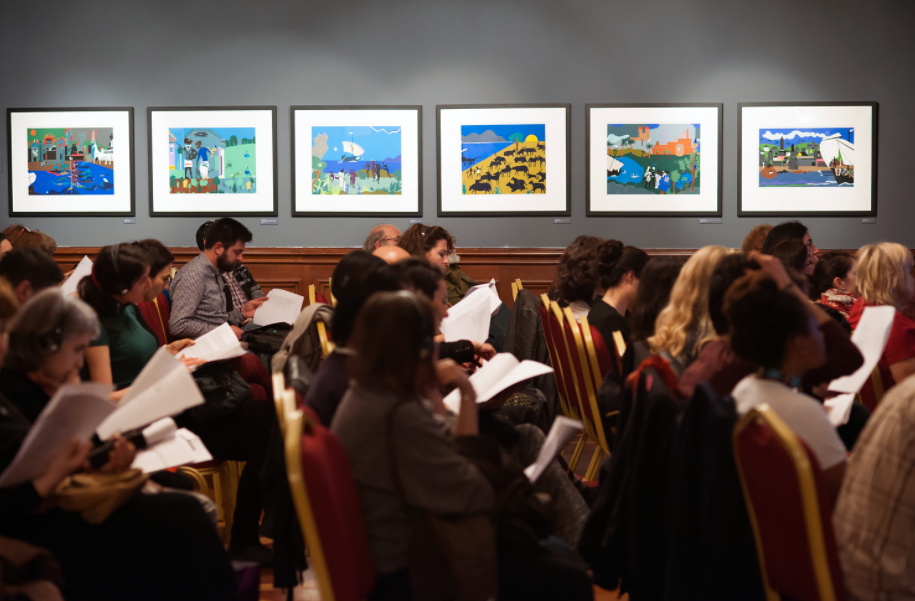 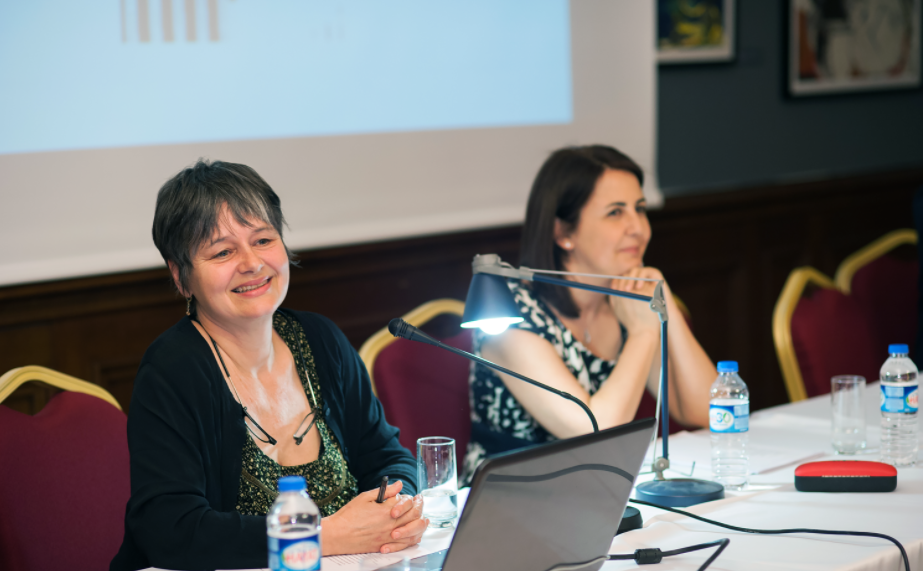 Opening night featured a reception by the hosts, including Istanbul Center Director Ipek Taha and O'Meally. The consulate also hosted a panel discussion on April 16, Inviting the Other In: Translation, Adaptation and Improvisation.